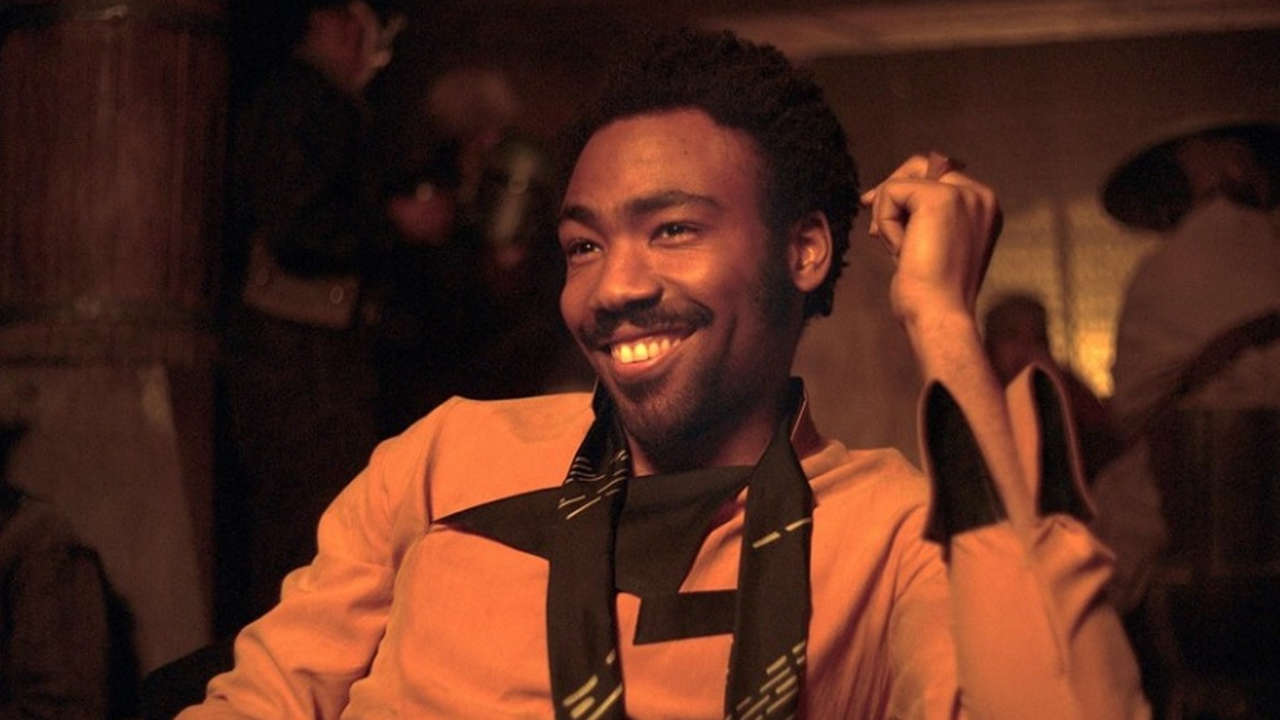 Donald Glover playing Lando Calrissian feels like a perfect fit, and it is not just Star Wars fans thinking that. Glover himself was incredibly excited to take on the role, even before the film was even announced, as the multi-talented actor explained at a recent Solo press conference, which took place two weeks prior to the May 25 release of the movie.

Lando Calrissian was one of the few supporting characters that hasn’t been included in the recent Star Wars sequels or Rogue One spin-off in the past couple of years, so it was only a matter of time before he showed up. Donald Glover, who currently stars on FX’s Atlanta and makes music under the name Childish Gambino, knew Lando would make his return and wanted to get an audition as soon as it was available.

“When I heard they were making these, I told my agent, ‘if they’re making anything with Lando in it, I have to be Lando,'” explained Glover. “And he was like, ‘I hear you. I don’t like your odds.’ And that was exactly what I needed to hear. It was the only role I’ve wanted in the world to do. I’m just really happy to be a part of this experience.”

Why his agent said that wasn’t explained. However, Glover wasn’t as big of a name back when he confirmed he was playing the role in spring of 2016. At that time, he was primarily known for his work on NBC comedy series Community as well as for his musical career. At that time, Glover had not appeared in Spider-Man: Homecoming and Atlanta was a few months out from starting its series premiere. All of those roles helped show the acting depth he has, and luckily, the casting behind Solo took note.

While full reviews for Solo aren’t out yet, there have been some reactions on Twitter from those who got to see an early screening of the film. Most people are saying it takes a little while to get used to seeing Alden Ehrenreich playing Han Solo, as opposed to Harrison Ford who played the character in the four previous Star Wars films. However, many of the critics seemed pleased with the film, which is a relief, considering the amount of trouble this film had during production.

Solo: A Star Wars Story comes to theaters on May 25, and it’s expected to break box office records when it releases in the next couple of weeks. Make sure to check back on May 15 for GameSpot’s full review.