Last Summer, we launched downhill biking game Descenders on Xbox Game Preview that allowed us to take feedback from our players, and build Descenders into the best game it could possibly be.

Can you guess what the number one thing you all kept asking for was? Multiplayer, of course! Over and over, and over, and over again. At some point we decided to take the hint, and so today we have some very exciting announcements for you. 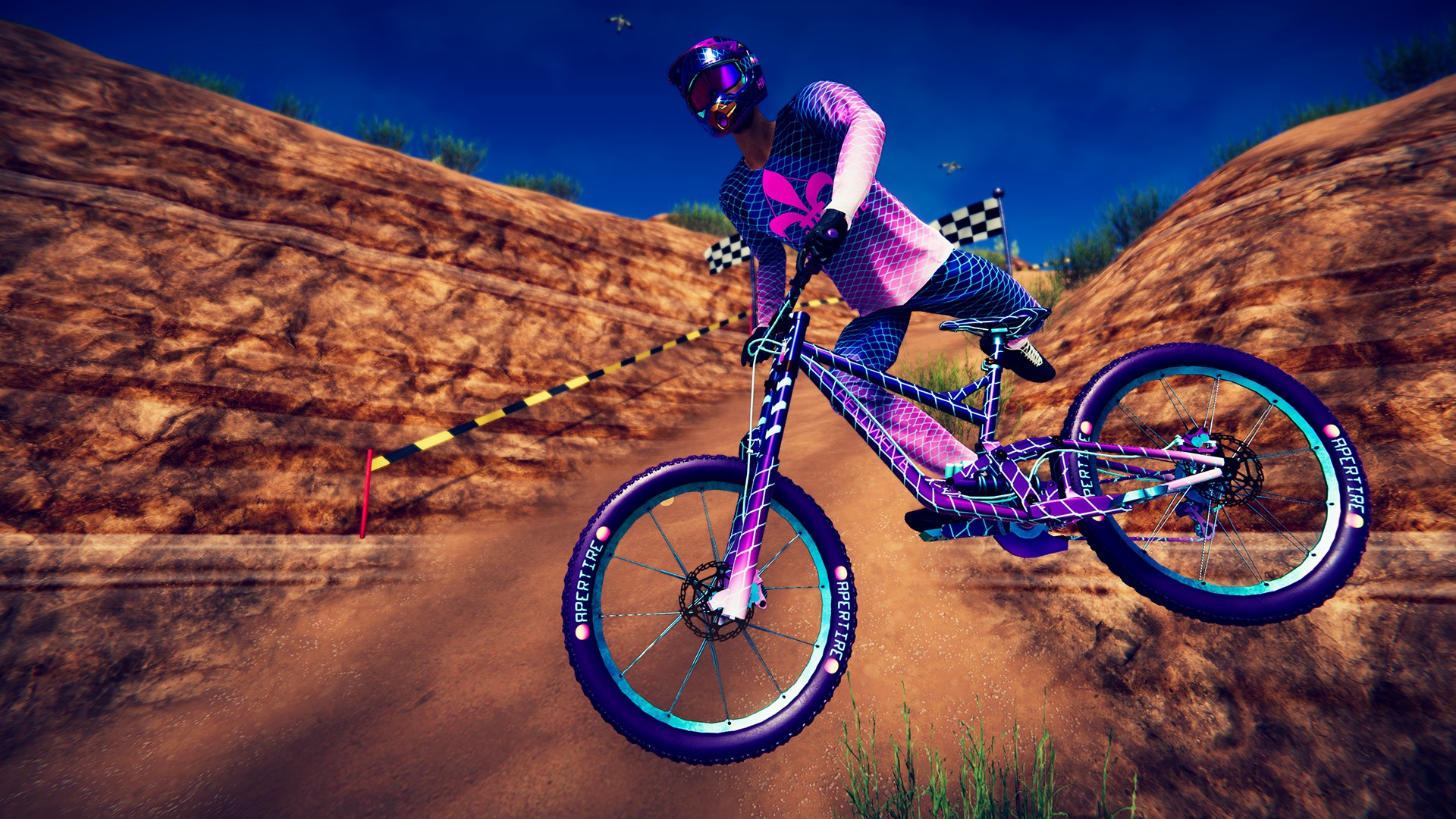 When you boot Descenders up, you’ll be thrown into a brand-new lobby area, filled with other players who are ready to take to the hills.

You can mess around with other people, explore the sights, and make up your own games – then head out on a career run, with online players riding alongside you.

If you’d rather play with friends, the Casual Lobby system is exactly what you need. Start a Casual Lobby, invite your friends on Xbox Live to join, and you can race, trick and style your way through every world in the game, side-by-side. 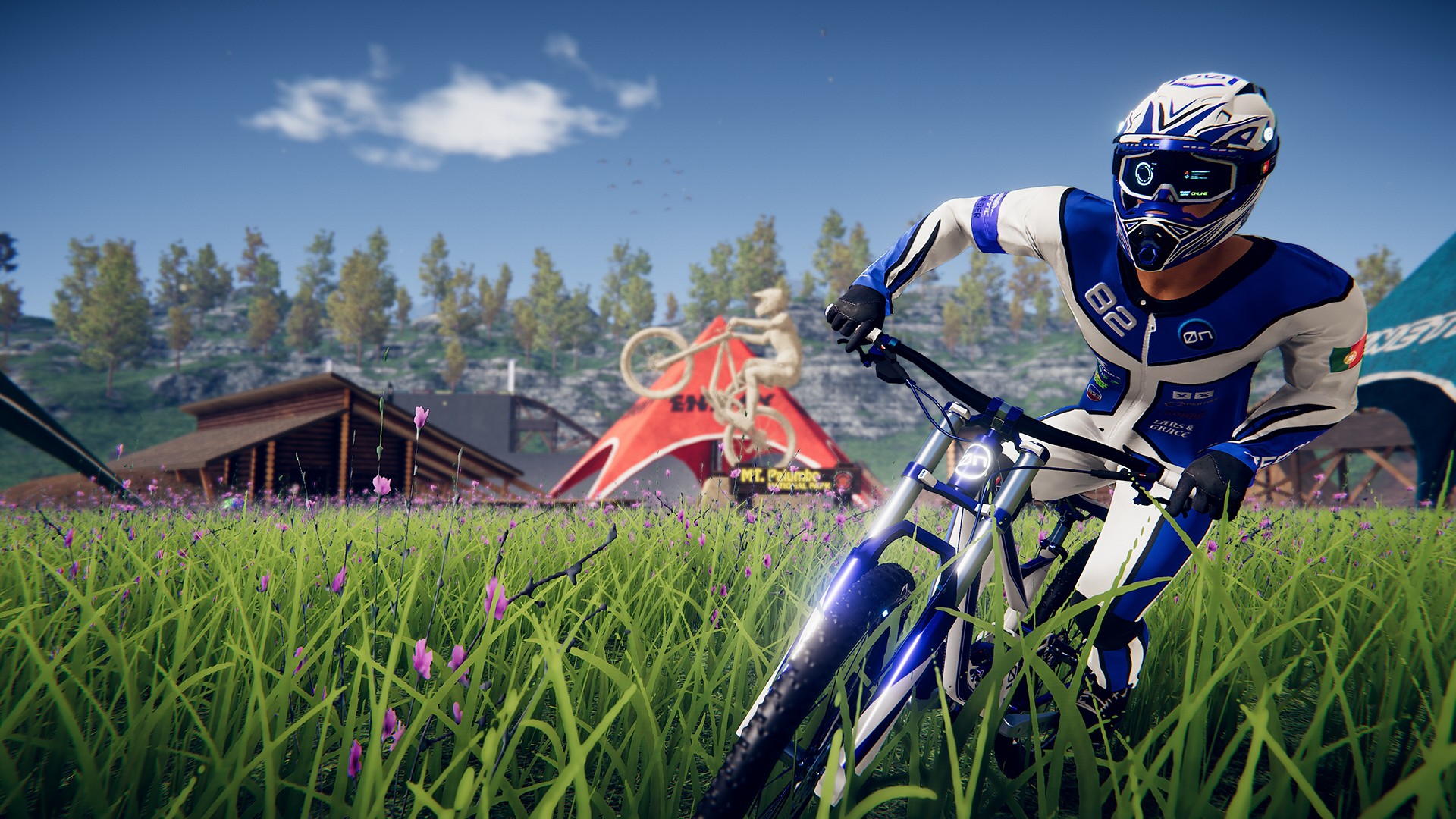 You’d think that adding online multiplayer would be enough… but we thought hey, why don’t we double the number of worlds in the game too?

Introducing Career+ Mode, a completely new set of worlds that will push you to your limits. Whether it’s the wavy sand dunes of Desert; The dense foliage of the deep, dark Jungle; Or the hectic, pedal to the metal challenge that is Favela.

Descenders now features a total of nine worlds to explore, and that’s not even including the sizeable new central hub, and the half a dozen secret playgrounds to discover. 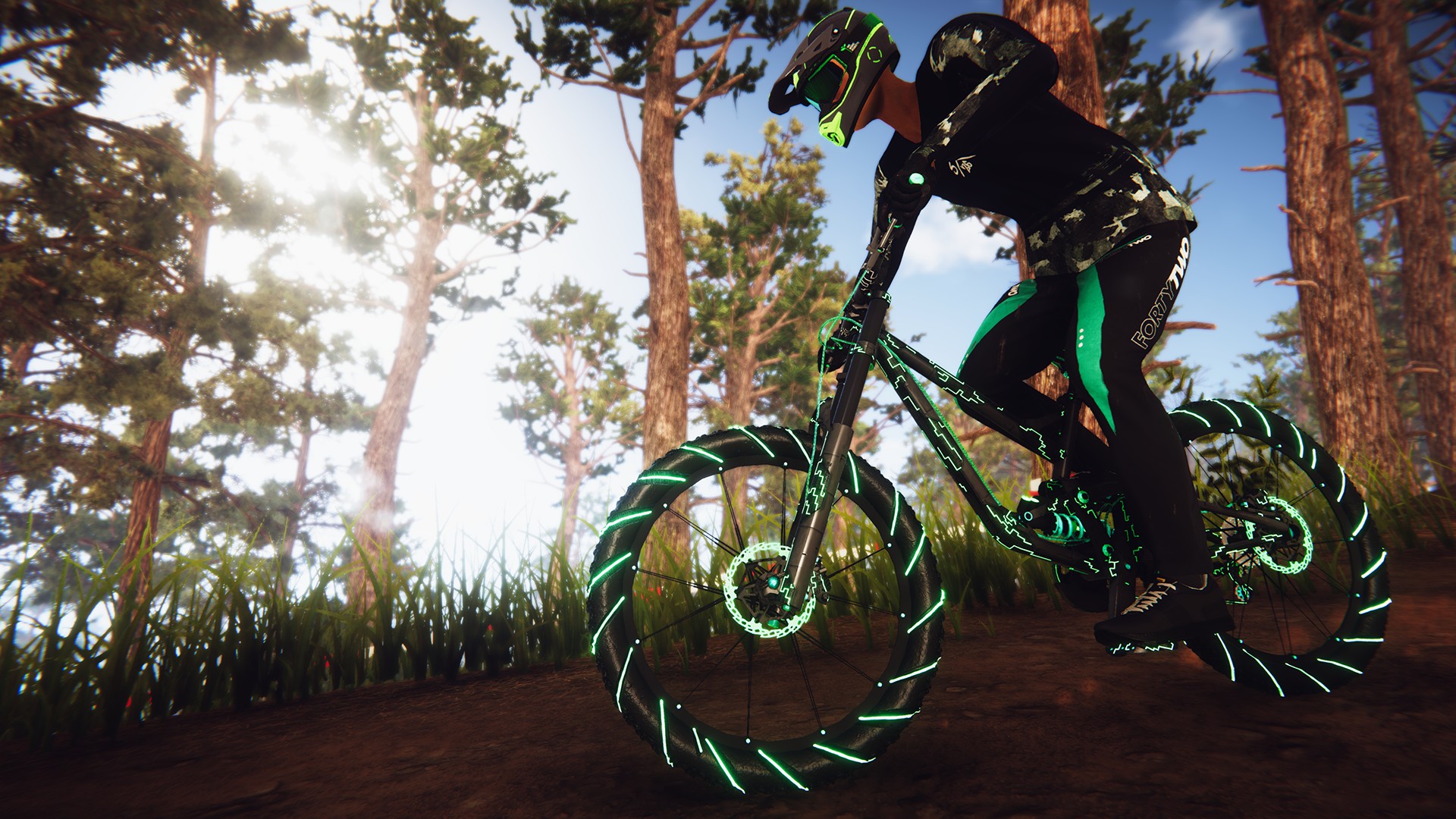 On top of this, we’ve added so much more stuff. Xbox Live achievements, new bikes, new items, new clothing, new options, and new music! This is the biggest update Descenders has ever received, and we can’t wait for you to play.

Descenders is out now on Xbox One and is included with Xbox Game Pass for active subscribers. We can’t wait to hit the mountains with you all!

Related:
Choose Your Class for Bless Unleashed, Coming Soon to Xbox One
Take a Journey Through Gaming History with SNK 40th Anniversary Collection on Xbox One
Compete for the Best Prize in the Seven Kingdoms: A Custom Game of Thrones Console