Welcome to Paradise, Arkhunters! Since the Votan arrival and terraforming of Earth, life on the New Frontier can be short and bloody… or extremely lucrative. Join the futuristic online open-world shooter where thousands of players scour a transformed Earth competing for alien technology. Hunt alone or with others as you improve your skills and level up, unlocking powerful weapons that will help you survive the massive battles that await! 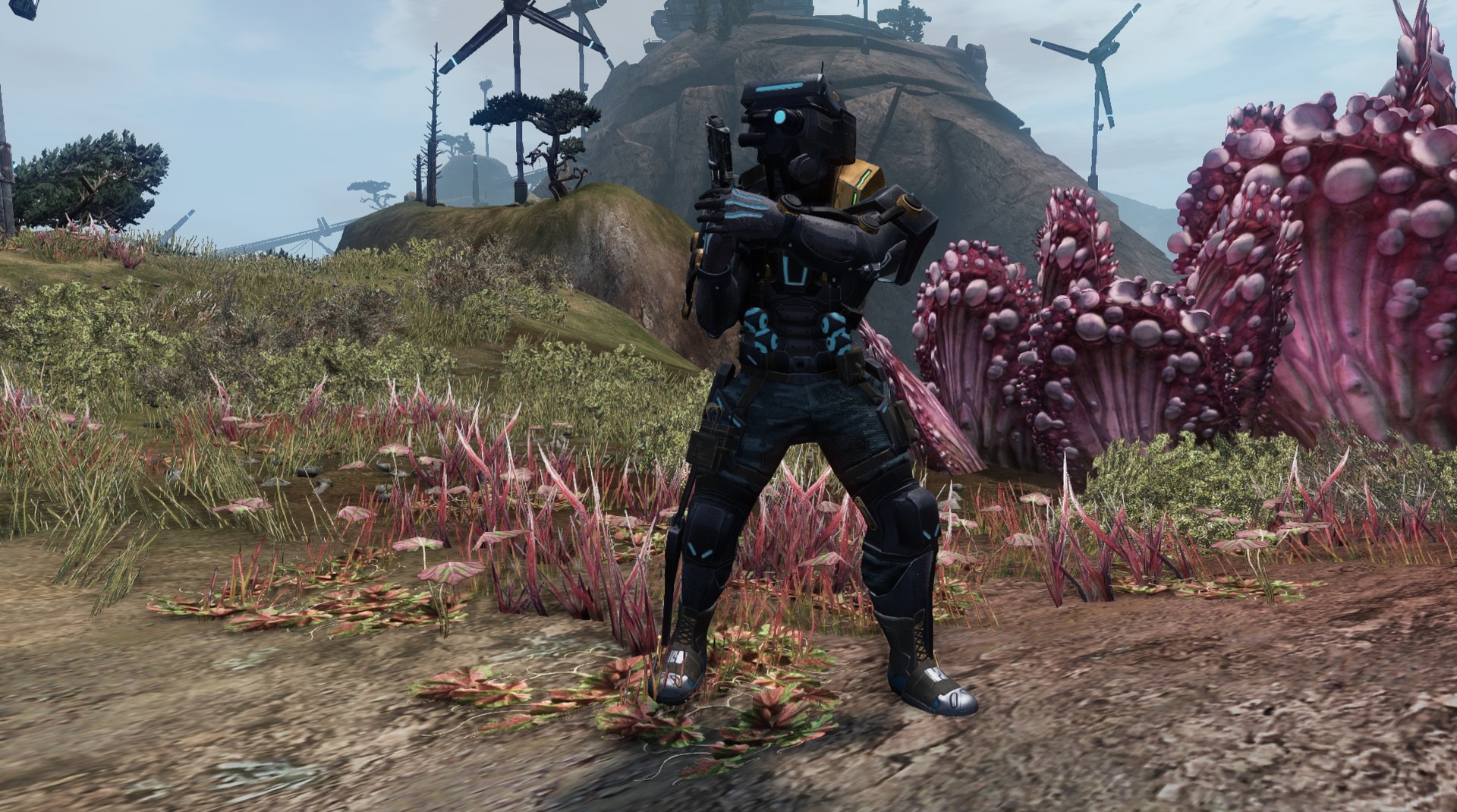 This week, the New Frontier gets thrust into the Event Horizon! This all new Defiance 2050 event pits Arkhunters from all over the world against a deadly roster of Quantum damage-focused enemies that bypass Arkhunter Shields and leech health. But that’s not all, Arkhunters! In addition to this new event excitement we’ve got new Pursuits and Contracts, new Grenade and Shield types, and a new event specific Synergy!

To top it all off, we are releasing a brand new Prototype weapon with this event. Introducing the Nexus – a pistol that deals Quantum damage, and has a chance to build up and unleash a devastating plasma charge, once fully Mastered. 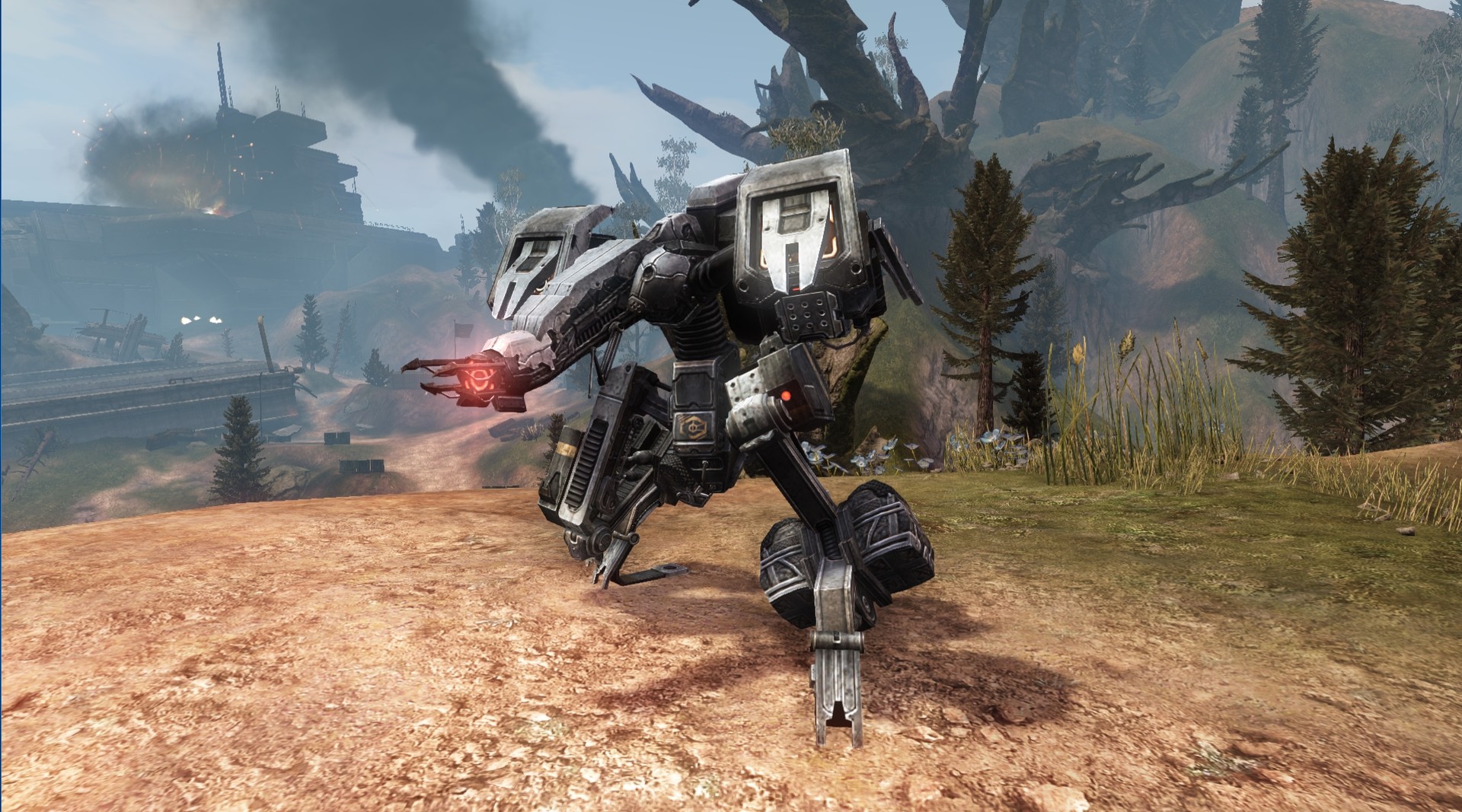 But wait, there’s more! Our designers have put a lot of love and effort into creating one of the most exciting classes Defiance 2050 has seen yet. This event and update will also see the release of the Engineer class!  Do you like Mechs? How about little robot buddies that give you some support, or the ability to place a minefield on the fly? If that sounds like your preferred method of warfare, then have we got the class for you, Arkhunter. The Engineer class will release at the same time Event Horizon launches, and will be available to purchase both with in-game currency, and from the Microsoft Store.

Let’s dig a bit deeper into what the Engineer class will bring to the table when it releases. We have already mentioned the 3 main abilities Engineer will wield – the ability to summon robot drones to assist and support during combat, the ability to place a ready-made minefield on the fly, and the ability to pilot a Mech! So what about passive abilities, you ask? Well, Engineer has plenty of those too. There are passives that buff your drone’s attacks or duration, passives that buff regular weapon damage when your drone is summoned, and even passive that causes an extra proximity mine to be placed, when you throw a regular grenade. All of this adds up to Engineer bringing the maximum amount of pain to the enemies of Paradise. 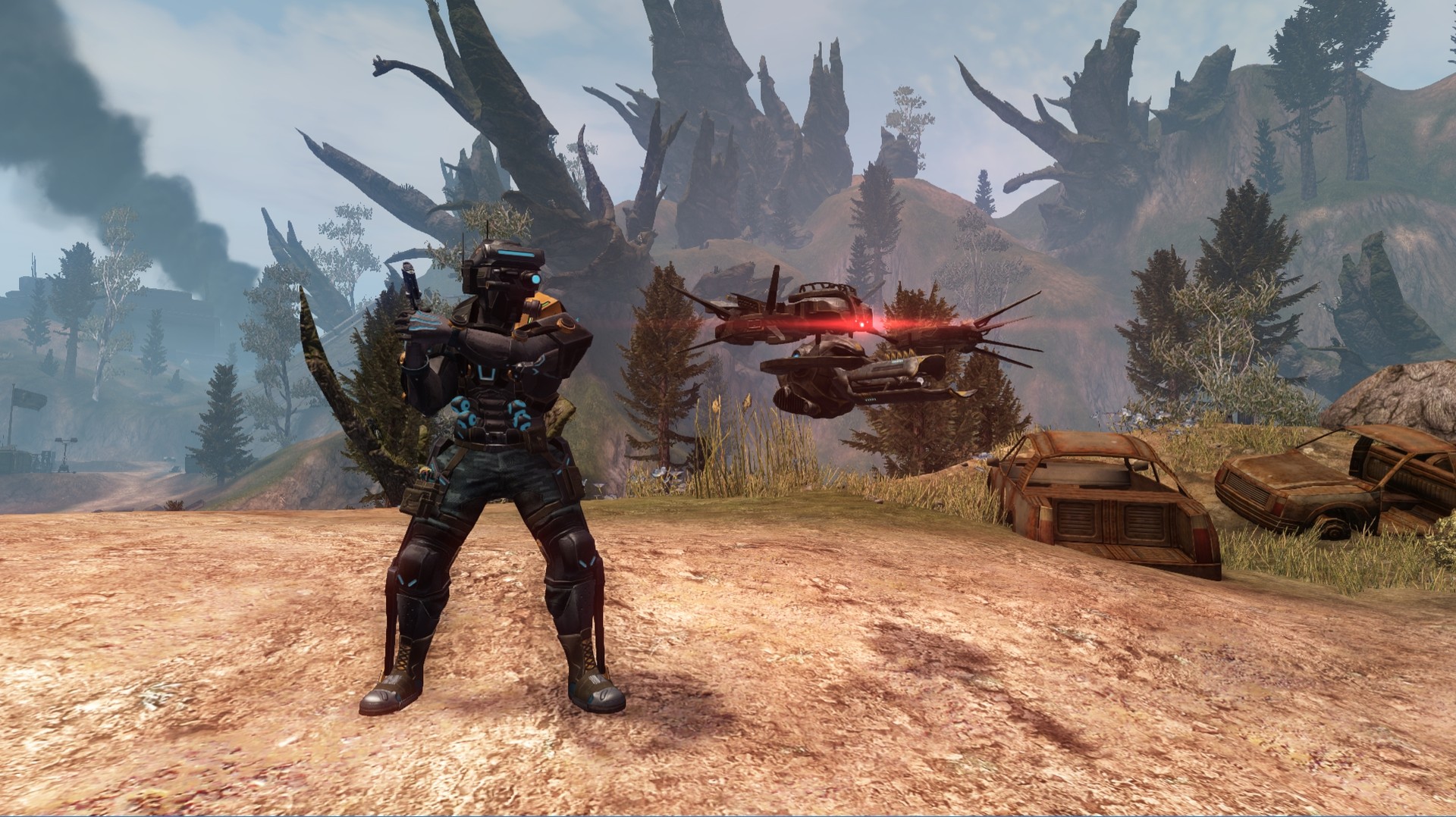 What Else is Changing in Defiance 2050

In addition to all of the exciting new things we are bringing with this event update, we are also making some changes to core gameplay that will make it more accessible for new and returning players to take part in activities that seemed too daunting in the past, without help. Changes to enemy health and power, along with new enemy abilities that evolve in reaction to your current power ensure an exciting gameplay experience that is more balanced, but that still presents a challenge for players of all experience levels.

For more information on Defiance 2050, to send feedback, or to join our passionate community of fellow Arkhunters, please visit trionworlds.com/defiance and forums.defiance.com.

Related:
Rock Band 4 Rivals New Season Turns It up to 11
Get Ready to Slay in the Second Warhammer: Chaosbane Closed Beta, Live Now on Xbox One
TERA: Reloaded Gives Elins Another Shot at Greatness