Debris is a different take on narrative co-op that’s focused on one thing: getting two people in separate realities to trust each other.

Have you ever played a co-op game with someone and found it difficult to communicate? Not because of lag or a bad connection, but because it was really hard to know what the other player was experiencing at any given moment? You die because your teammate was looking the wrong way? You run right into a trap that everyone else avoided but didn’t warn you about? You lose the round because someone wasn’t looking at the clock? How could you not hear the countdown? How could you not know?! 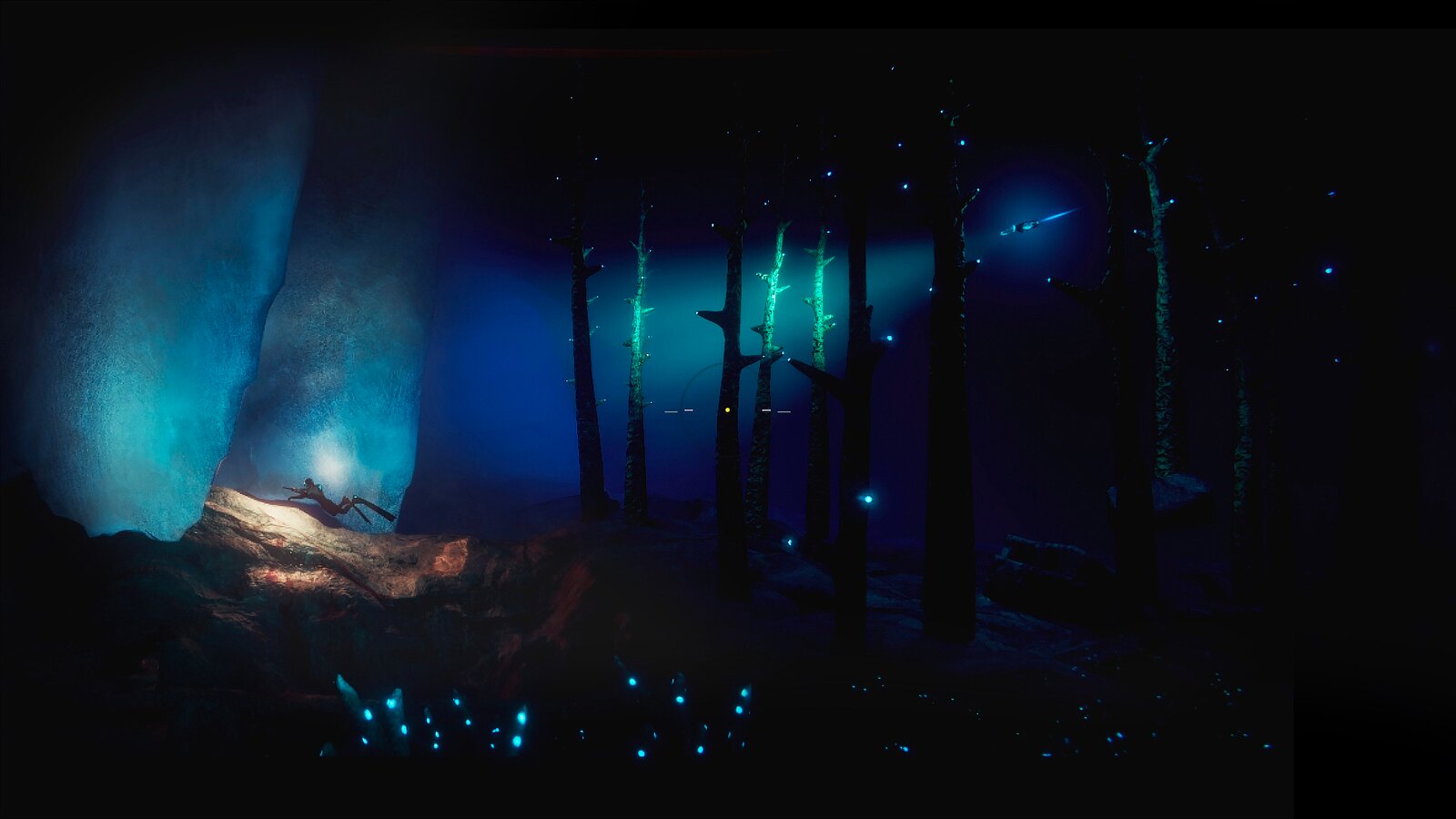 It’s easy to take for granted the ability to sync up. Our interactions with others usually happen in a mutually understood context, in a shared reality. Games have always given us the ability to generate new realities. Online multiplayer lets us share them with anyone, anywhere. But multiplayer is usually focused on one thing: synchronization. Fast, reliable servers. Efficient netcode. Lag compensation. All of it’s designed to simulate the feeling of being in a shared, seamless reality.

Unfortunately, reality isn’t seamless. Not in games, and not in the real world.

Experiencing a break from reality is all too common, and is most commonly known as psychosis. Like in the groundbreaking Hellblade: Senua’s Sacrifice, Debris uses a fantastic setting to portray someone suffering from psychosis in a serious and sympathetic way. The entire game was developed in close collaboration with Dr. Suzanne Archie (Clinical Director, Cleghorn Early Intervention in Psychosis Program, St. Joseph’s Healthcare Hamilton) and Dr. Manuela Ferrari (Research Associate, Douglas Mental Health University Institute). Production was also supervised by an amazing Advisory Committee of local community leaders and mental health experts. 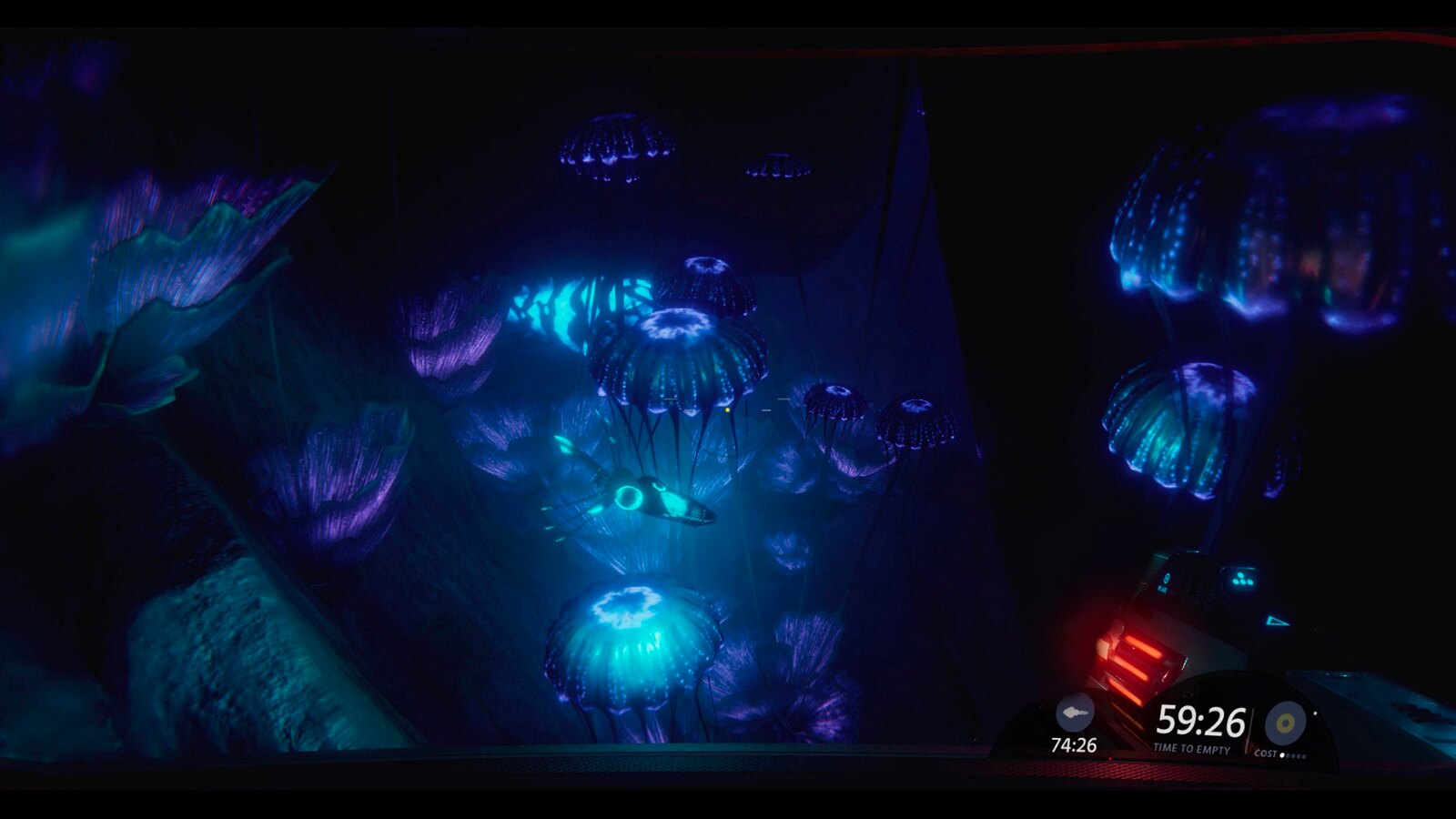 Like most illnesses, there isn’t only one type of psychosis. In Debris, the details of your psychotic experience change depending on choices and events: hallucinations, voices, and overarching delusions. Psychosis sufferers can endure manic or depressive symptoms. They may deal with systematic delusions of grandeur or persecution that seem to connect everything into one grand, conspiratorial idea. In Debris, the entire plot hinges on how the characters react to the terrors of the surreal seascape locked between ice and rock.

Because in Debris, you’re not alone. It won’t be easy to get back to the surface, but with compassion, trust, and a lot of bravery, you and your partner can survive. In co-op, you’ll need to work together to overcome significant obstacles. Slowly, you’ll find that your shared reality begins to diverge, as if life isn’t already hard enough.

But who can you trust? And beyond trust, what can you do? You’re still separated from your partner. You’re stuck at the bottom of a network of ice caves full of mysterious creatures, suspiciously high-tech equipment, and minimal resources. Debris was designed for you to find a way to survive together, because it is possible. It may require you to synchronize — to communicate — in an entirely different way.