Dabbling in Microsoft Is Enough for Gates | Blogdot.tv

Bill Gates, the chairman and former chief executive of Microsoft, is more involved with the company now than he has been in years. But he does not — repeat, not — want to run it. 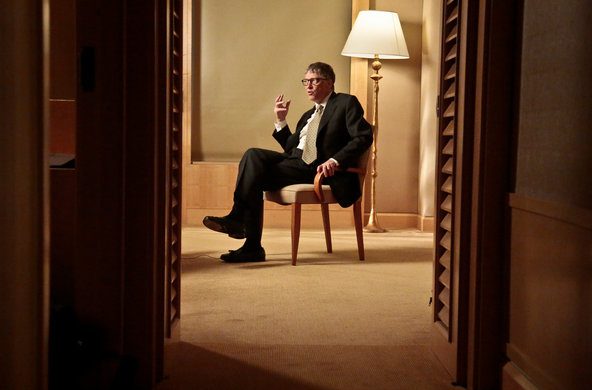 Since Microsoft began a search for a new chief executive months ago, Mr. Gates and people close to him have said that he will not return to lead the company. For good measure, Mr. Gates said it again on Tuesday, in aninterview on Bloomberg Television.