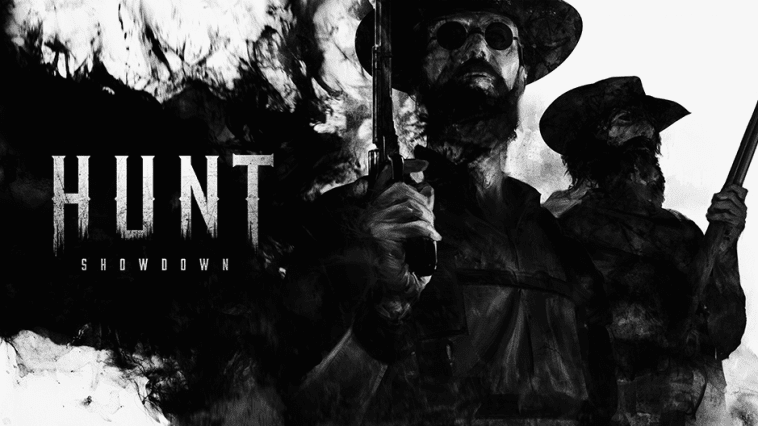 Today, we have some really exciting news coming out of Crytek. Last summer, we announced that we’d be partnering with Microsoft to release our online multiplayer bounty hunting FPS Hunt: Showdown into Xbox Game Preview. Now we can narrow down that launch window and reveal that our title will be coming soon to Xbox Game Preview and release this spring. If you haven’t played Hunt: Showdown yet, you can get a taste of the dark, tense atmosphere and competitive gameplay in the new teaser video that we released today.

We continue to want Hunt: Showdown’s development to be community-driven, and an Xbox Game Preview release allows us to base further development work on community feedback as we test and refine new features, equipment, cast and settings. The dialogue between the Hunt community and Hunt developers will be important in creating a fun experience. Hunt is an incredibly tense game by design. As a competitive first-person PvP bounty hunting game with heavy PvE elements, Hunt packs the thrill of survival games into a match-based format. As far as the genre goes, we see it as being a mix of survival, strategy and action — a co-op bounty hunting game. But it is a unique mix of those existing genres. Because every match is a high-risk, high-reward situation, if you die, you lose your Hunter character forever, as well as all the gear they were carrying. Another unique aspect of the game is that we’ve made audio a really high priority so that you can read the world just by listening to what is happening around you. Of course, it goes both ways — your enemies can also learn a lot about you by listening if you’re not quiet.

There are a lot of ways to play Hunt. You can work alone, or you can work in pairs. You can take a smaller risk and grind for XP, or you can risk it all and try to take out every enemy, every Hunter, and every boss you come across. And those are just a few of the options. There are so many strategic possibilities that players have a lot of space to make the experience theirs.