In space, nobody can hear you scream, but there are some people who are determined to eavesdrop on communication being sent back and forth between Earth and orbiting satellites. As such, there is a danger that security and safety can become compromised, which is why a team of researchers at the European Space Agency (ESA) have sought to enhance cybersecurity for future space missions.

“There is a risk of satellites being intercepted and hacked, which leaves them susceptible to being controlled by a rogue third party,” explains ESA software product assurance engineer, Emmanuel Lesser. “That presents a big risk for a mission and it’s also a problem commercially since satellites are very expensive and the data that is transmitted is sensitive. It’s important that we protect it.” 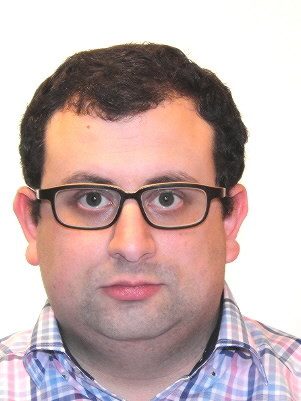 Emmanuel’s role at the European Space Agency is to provide software product assurance for the Copernicus Earth observation programme and the Biomass mission.

One of the cybersecurity solutions being explored by ESA involves Raspberry Pi Zero, and it is being worked on by a team headed by Emmanuel. Called the Cryptography ICE Cube experiment, or CryptIC for short, the aim is to make encryption-based secure communication feasible for even the smallest of space missions, and it is currently operational in the Columbus space laboratory module of the ISS.

“We wanted the experiment to have a small footprint and a relatively modest energy consumption,” Emmanuel says. “We also wanted to achieve secure communication using the cheapest components. We knew that smaller missions, such as those which use CubeSats [miniaturised satellites for space research], utilise signals that are unencrypted. That leaves them vulnerable, so we looked at the possibilities.”

Since the ICE Cubes facility in Columbus offers plug-and-play installation for cube-sized experiments, the idea was to fit CryptIC into a beige box measuring 10 cm on all sides. “We were able to make use of a Raspberry Pi Zero just as it comes out-of-the-box,” Emmanuel says. “On that is a space-hardened version of Raspbian which has been previously commissioned by ESA. It removes the unnecessary parts of the system so it has fewer libraries, some of which we had to reinstall. But our main task after that was to write the software in Python using some of the existing libraries as well as our own.” 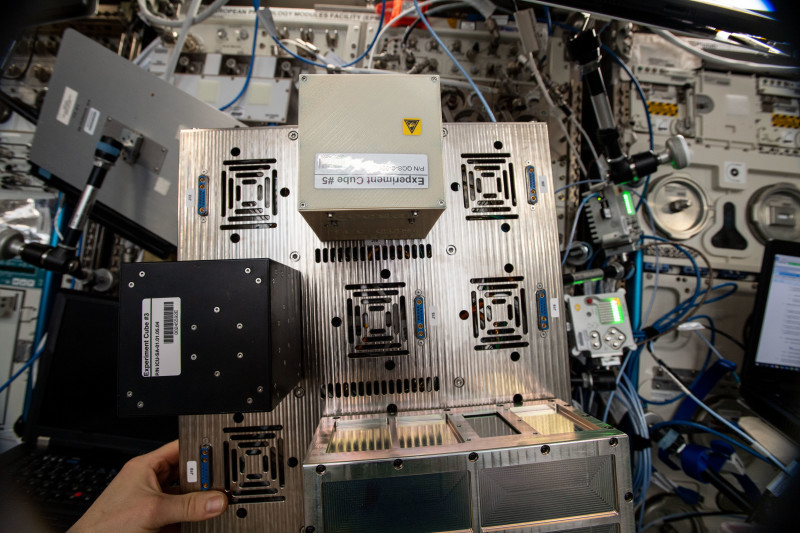 The project’s Raspberry Pi Zero also needed to be covered with a plastic ‘conformal’ coating. “This is an ISS requirement and it merely prevents fire hazards – you wouldn’t know it’s there unless you looked really hard,” Emmanuel says. The computer is controlled from a laptop based on Earth at ESA’s ESTEC technical centre in the Netherlands, with data sent back and forth in near real time via the ICE Cubes operator Space Applications Services in Brussels. “We’re not sending any real sensitive data – just strings of ‘hello world’, articles, and images,” Emmanuel continues. It is testing the feasibility of using a backup key that can’t be compromised from the ground, while studying whether microprocessor cores that are based around field-programmable gate arrays are able to offer redundancy if a core is affected by radiation.”

The experiments began to run continuously from September and Emmanuel says the team is looking to stick with a Raspberry Pi Zero in the future too. “Ideally, we’d like to have more RAM and a version without WiFi – we had to buy an older one on eBay because the ISS doesn’t allow WiFi without a special procedure – but it’s near-perfect for what we want,” he concludes. 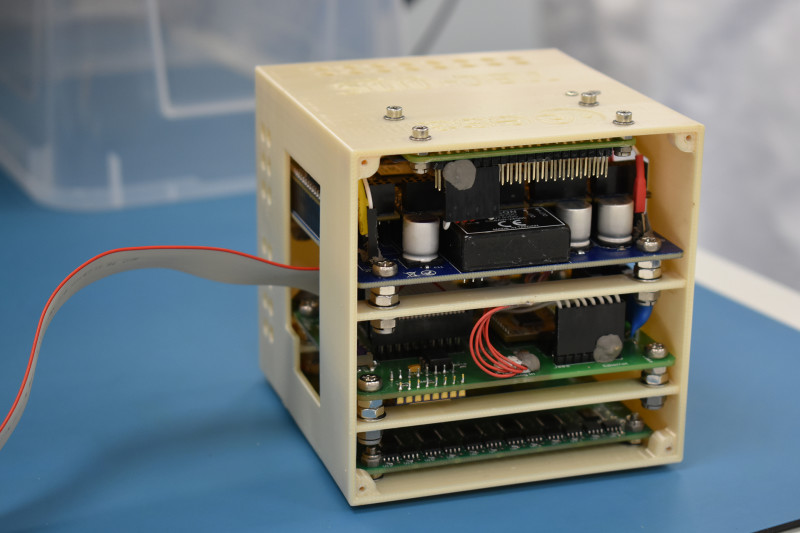 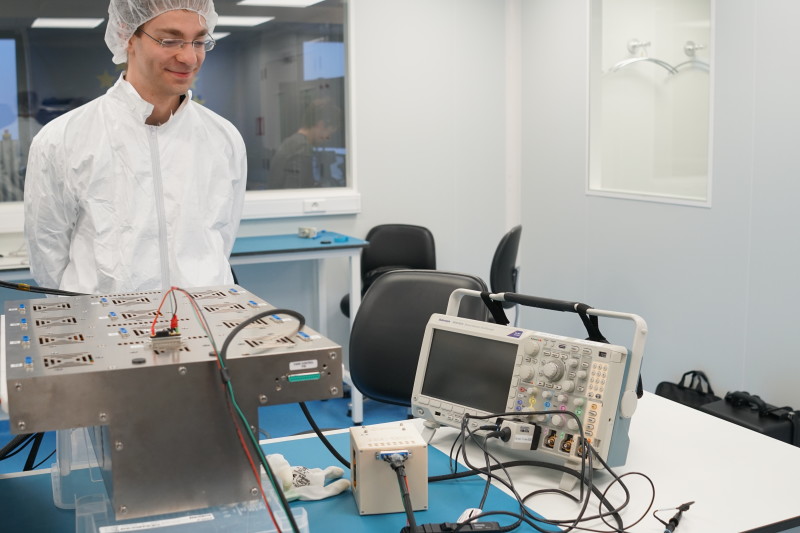