Xbox Live Creators Program empowers passionate developers everywhere to share their games with the world. In the Creator’s Corner series, Xbox Live Creators Program developers will share what inspires and motivates them to design and create their games, what challenges and creative solutions they pursue to bring their games to fruition, and how they leverage Xbox Live capabilities to enhance their games for Xbox. Today, we’ll be chatting with Andre Chagas about his experience creating and bringing Dreaming Sarah to the Xbox audience.

Tell us about your developer journey — what inspired you to start developing games and what continues to motivate you?

My developer journey started very early. I came across some ads for a game developing program (Klik ‘n Play) when I was a kid, and it really got to me. I got hold of a demo and played with it all day long. Of course, at the time it was no more than a hobby. A few years later I decided to check out newer versions of it and ended up liking a similar program a lot (Construct Classic). After that I went through some rough times where I simply couldn’t get a job or pay for college. At that time, I also heard about a game called Yume Nikki, which served as a great inspiration. Then I decided to use my free time to make a game and it ended up being Dreaming Sarah. 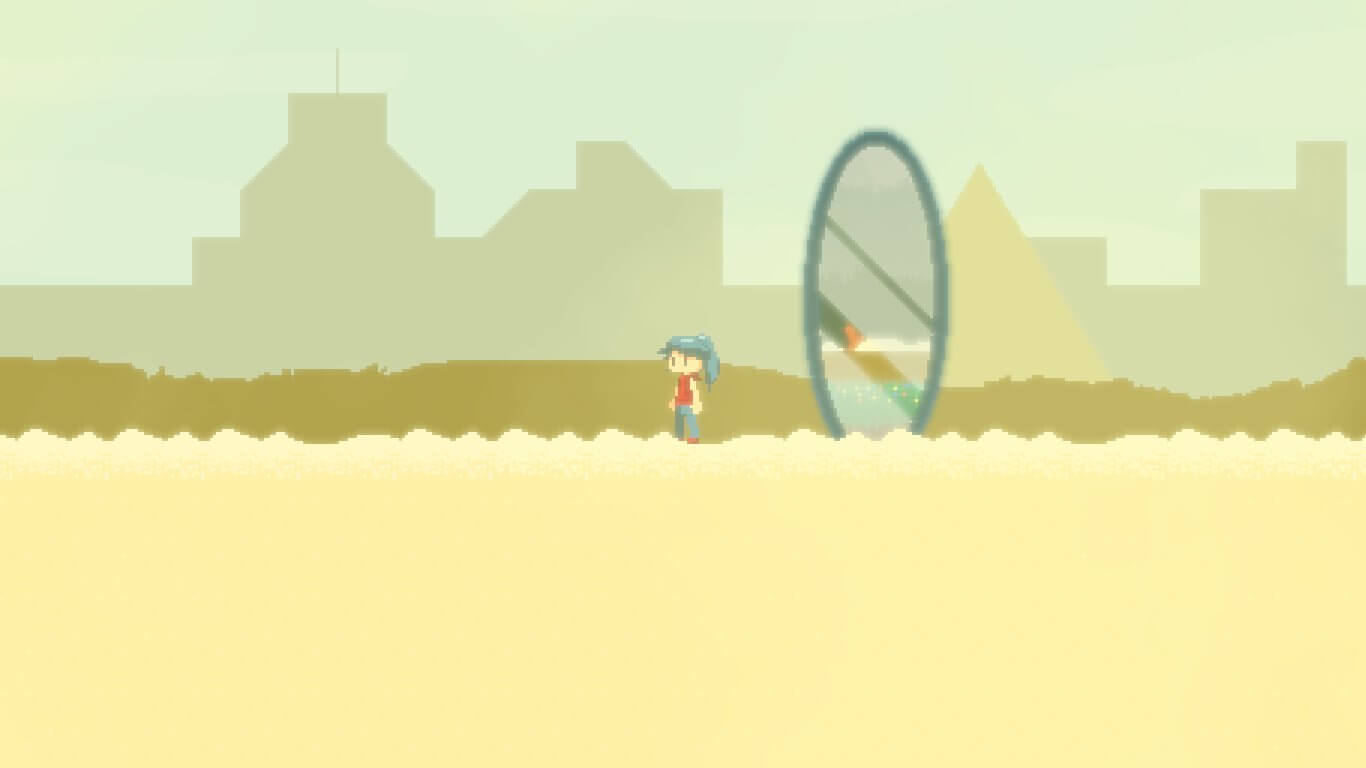 What was the first game you created, and how did that experience contribute to Dreaming Sarah?

Dreaming Sarah was my first big project, but before that I made small games and worked as a freelancer artist for other game developers. This was essential for me, as that experience helped me a lot when making Dreaming Sarah.

Tell us about your team and how you came together (briefly).

We’re a very small team – it’s just the composer, Anthony Septim, and me. While I was working on Dreaming Sarah I listened to a lot of trip-hop songs. I decided to search around on the internet for a composer who made that kind of songs, and I ended up finding one – Septim. I tried reaching him but the website I used just wouldn’t send my messages! So, I continued working on my game while listening to his songs. A year later, when pretty much all my hope was lost, I was lucky enough to find out he had just uploaded his music to another website. I tried reaching out there, and he finally replied saying he loved Dreaming Sarah and would be glad if his music was in it! I was extremely lucky to find such a talented composer.

What’s been the most rewarding part of developing and shipping your game in the Creators Program?

From the start, my dream was to ship a game on a console. Getting it to run on the Xbox One through the Creators Program was mind-blowing. Most game developers who are just starting out feel that getting in touch with companies to get their games on their consoles is just impossible, but Microsoft helped me from the start. I still can’t believe how far I’ve gotten. 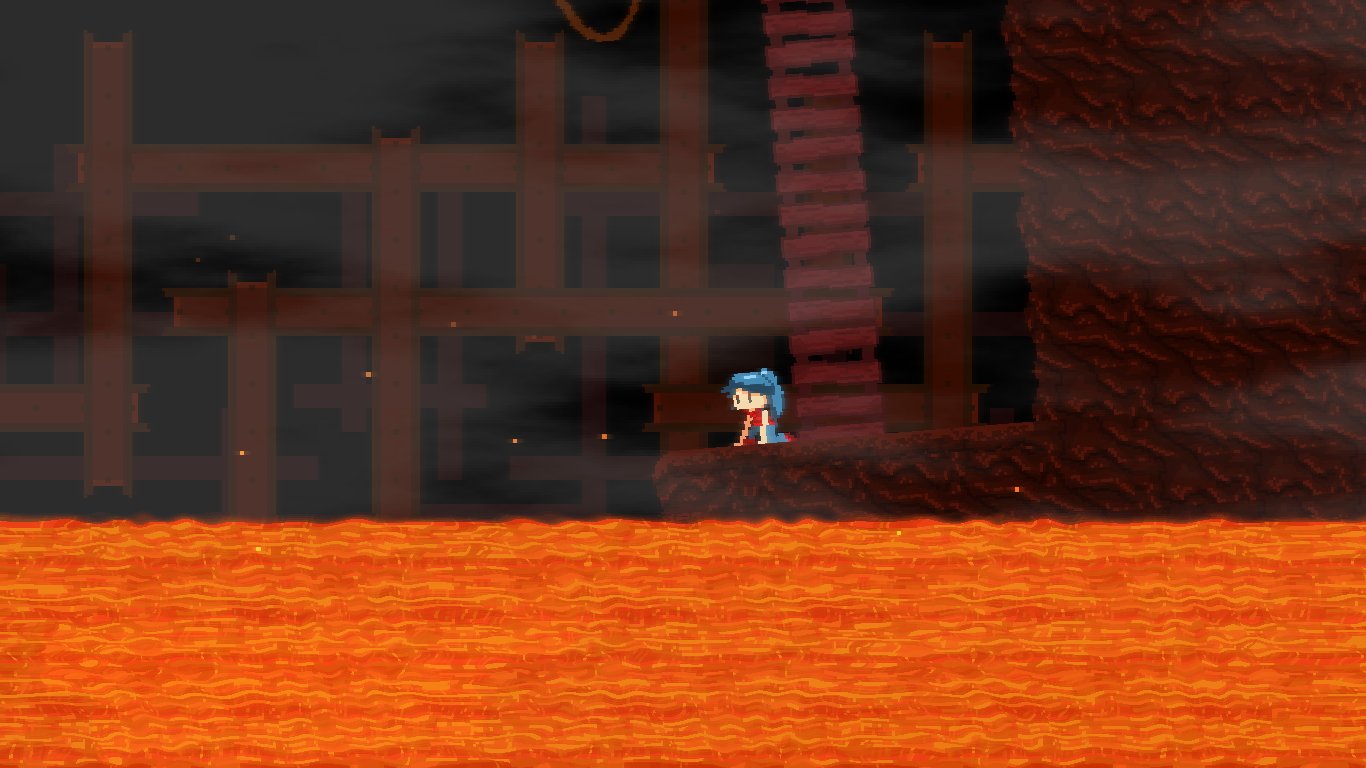 What’s been the most frustrating roadblock/challenge you’ve faced in developing a game, and how did you solve for it?

When you work too long in the same game, you start to feel a little overwhelmed. Everything starts to feel boring because you must do the same things over and over again, in order to test the game. Sometimes you even feel like giving up because of that. My way to get around that was very simple – I started watching other people play the game instead of playing it myself. It was perfect because not only it didn’t wear me down, but I also got to see how people would react when playing my game, and everyone had different reactions! I also got to see whenever they had any sort of difficulty when playing the game, or when they got stuck and didn’t understand what needed to be done, or even when they found bugs. Getting other people to play your game turned out to be extremely important for the development of Dreaming Sarah.

Now that the game is available in the Creators Program, what would you/team like to work on next?

What’s your favorite game, ever, and why?

I have tons of favorite games, but if I had to make a Top 10 list, the number one would definitely be Yume Nikki. It’s my biggest inspiration and if it wasn’t for it, Dreaming Sarah would never have existed. Everything about it is as beautiful as it is creepy and unnerving. It has a cult following and tons of other game developers were inspired by it too, so I urge you to check it out! 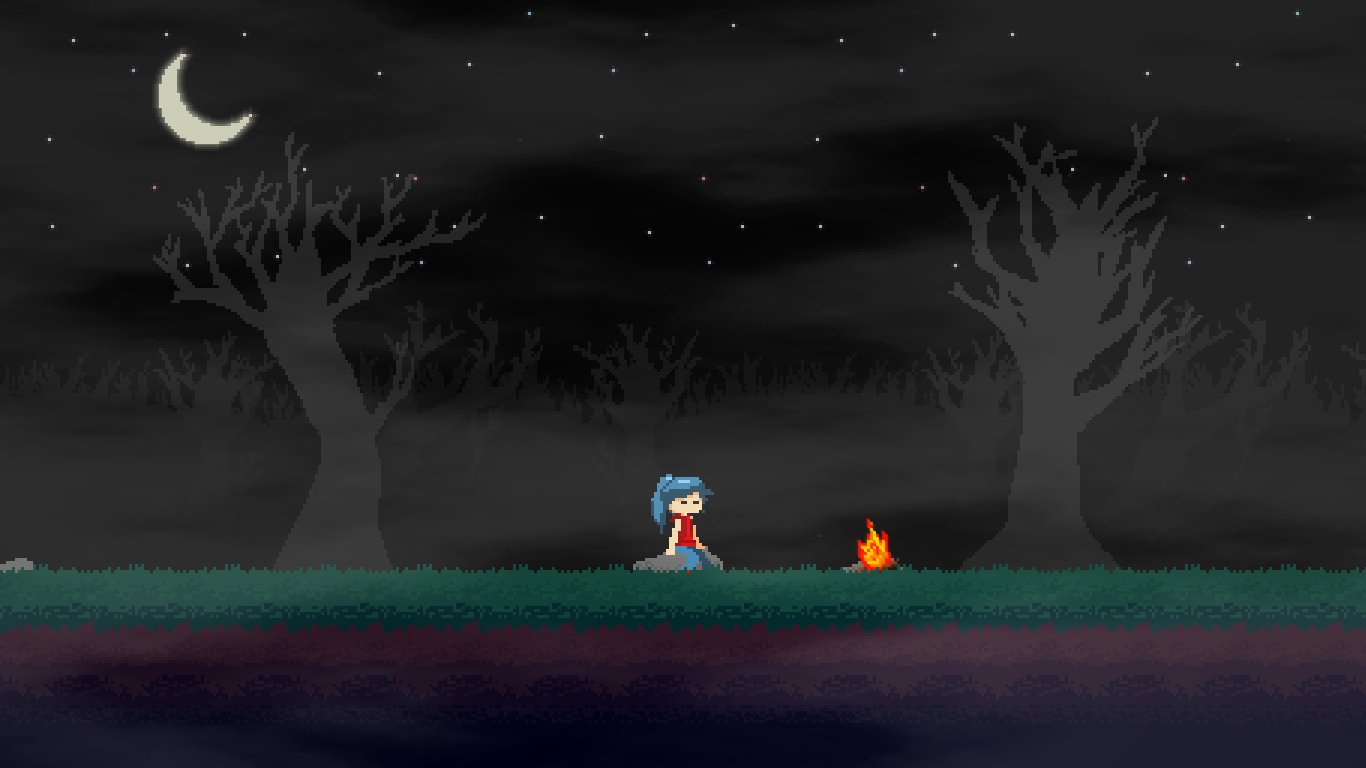 If you could be any character in any game, who would you be and what would be the first thing you do?

Probably Sonic the Hedgehog. And of course, I would run away from my problems like there was no tomorrow!

Who is your game designer hero and why?

Edmund McMillen, no doubt about it. He comes up with the weirdest games, games that a bigger company would never understand, and does well with them. Also, he and so many others opened up the gates so we could be here today.

Thanks so much to Andre Chagas for this interview and bringing the Windows/Xbox community Dreaming Sarah. Tune into an exclusive interview and live-stream with Andre on Mixer.com/Xbox on Monday, March 12 at 11 a.m. PST.

Check out all the other incredible games in the Microsoft Store or in-console within the Creators Collection and stay tuned to Xbox Wire for monthly posts featuring Creators Program developers from all around the world in the Creators Corner!