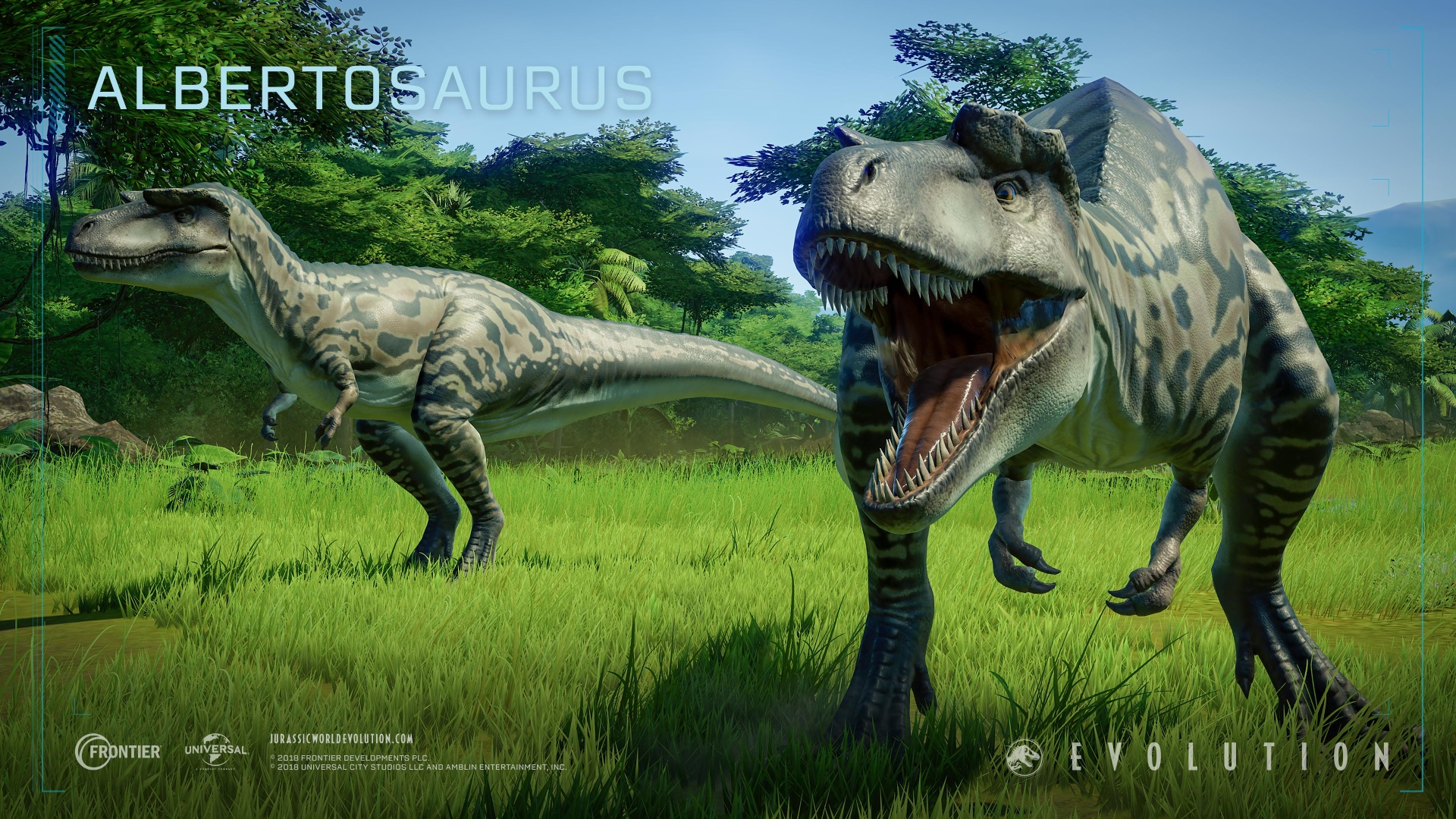 Jurassic World Evolution: Claire’s Sanctuary is a ‘what if´ scenario picking up from the events of “Jurassic World: Fallen Kingdom.” Isla Nublar’s volcanic Mount Sibo is due to erupt at any moment, putting into motion a race against time to rescue the island’s dinosaurs and rehome them in a new facility on the island of Sanctuary. Claire Dearing will guide players through a new campaign featuring a range of missions across Isla Nublar and Sanctuary. 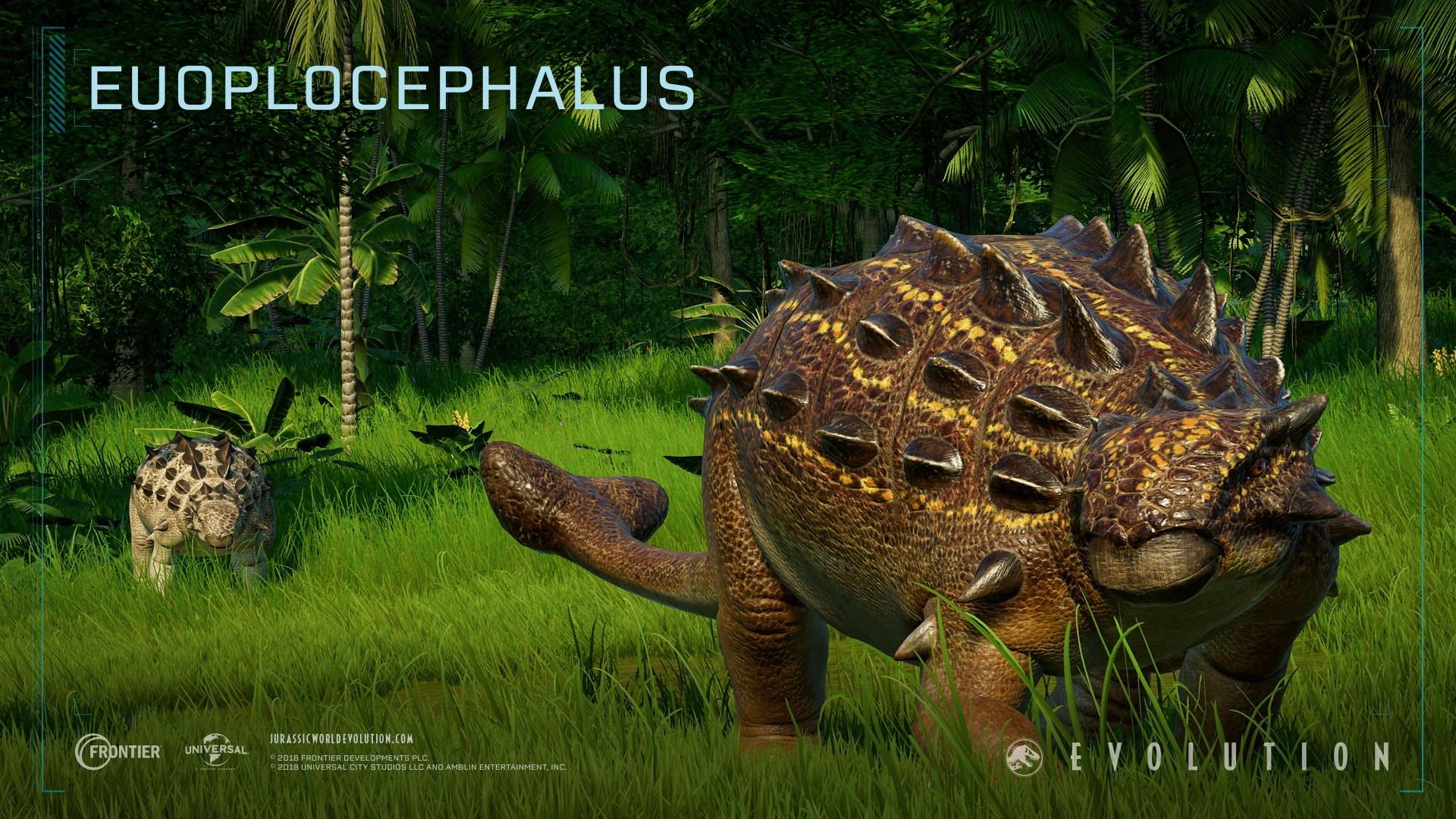 We’re giving you more control over the welfare of your dinosaurs with Jurassic World Evolution’s new paleobotany system. For the first time you’ll be able to delve into the specific needs of each herbivore by providing tailored food sources that can be researched and then grown in the new Greenhouse facility. Feeding the herbivores in the park authentic and beneficial plants will give prestige and lifespan bonuses, rewarding you for prioritising dinosaur welfare.

Once operations on Sanctuary have been established, the new Jurassic Tour building can be used to create custom tours using the new truck vehicle that include dynamic audio tours based upon your enclosures. You can use the tour to get up close to the new dinosaurs: the tyrannosaur-like Albertosaurus, the stocky and armoured Euoplocephalus and the gentle Ouranosaurus. 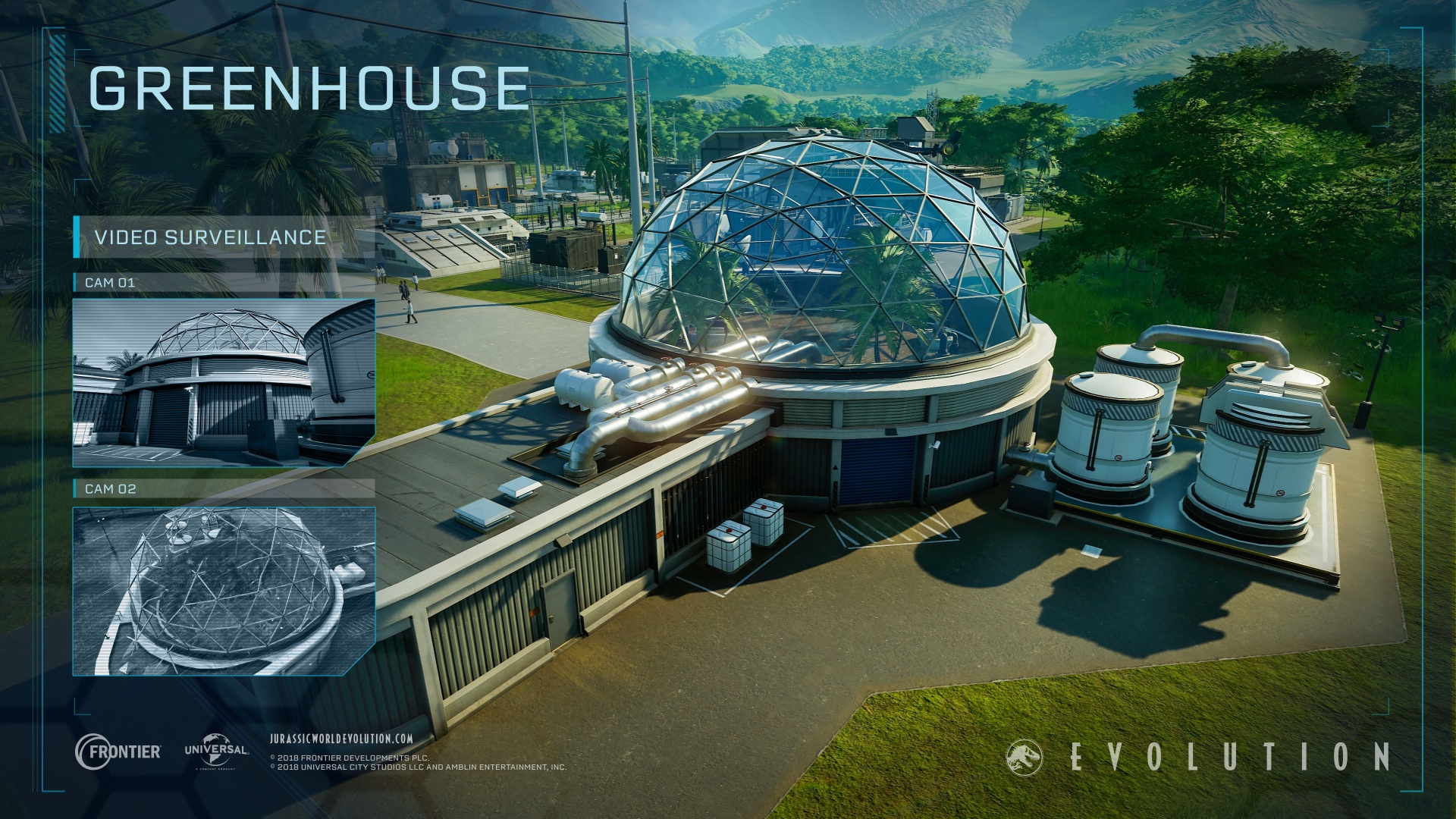 Jurassic World Evolution: Claire’s Sanctuary launches alongside a free update for all players, adding a host of new features including new terrain and scenery options, new spinosaurid care features and improvements to the Gyrosphere system.

Let us know what you think on the Frontier forums and follow us on Twitter  @JW_Evolution to stay up to date on all the latest Jurassic World Evolution news.

Related:
Pack Your Bags and Get Ready for the ID@Xbox Explore and Discover Sale
Next Week on Xbox: New Games for June 18 to 21
E3 2019: Bleeding Edge is Four-on-Four Competitive Brawling Mayhem