Holy shlamboly, it’s actually happened. Full Metal Furies is coming out… today! To finally give gamers the chance to play a labour of love that we’ve spent nearly four years making is tough to put into words.  There’s a lot of pride getting to this point, and while the journey getting here was far from smooth, in the end, it was totally worth it. We honestly hope you enjoy playing Full Metal Furies.

As the game approached release, we unveiled a lot of info about it and received a lot of feedback. One of the most interesting comments were from people who questioned whether Full Metal Furies even qualified as a brawler. It just seemed too unfamiliar to them, and outside what they expected from a traditional beat ’em up. At first, that question seemed very strange. We’ve always been working on a brawler, how could it suddenly not be one? But as time went by and we played the game more we started to feel, for better or for worse, that nothing played quite like FMF. 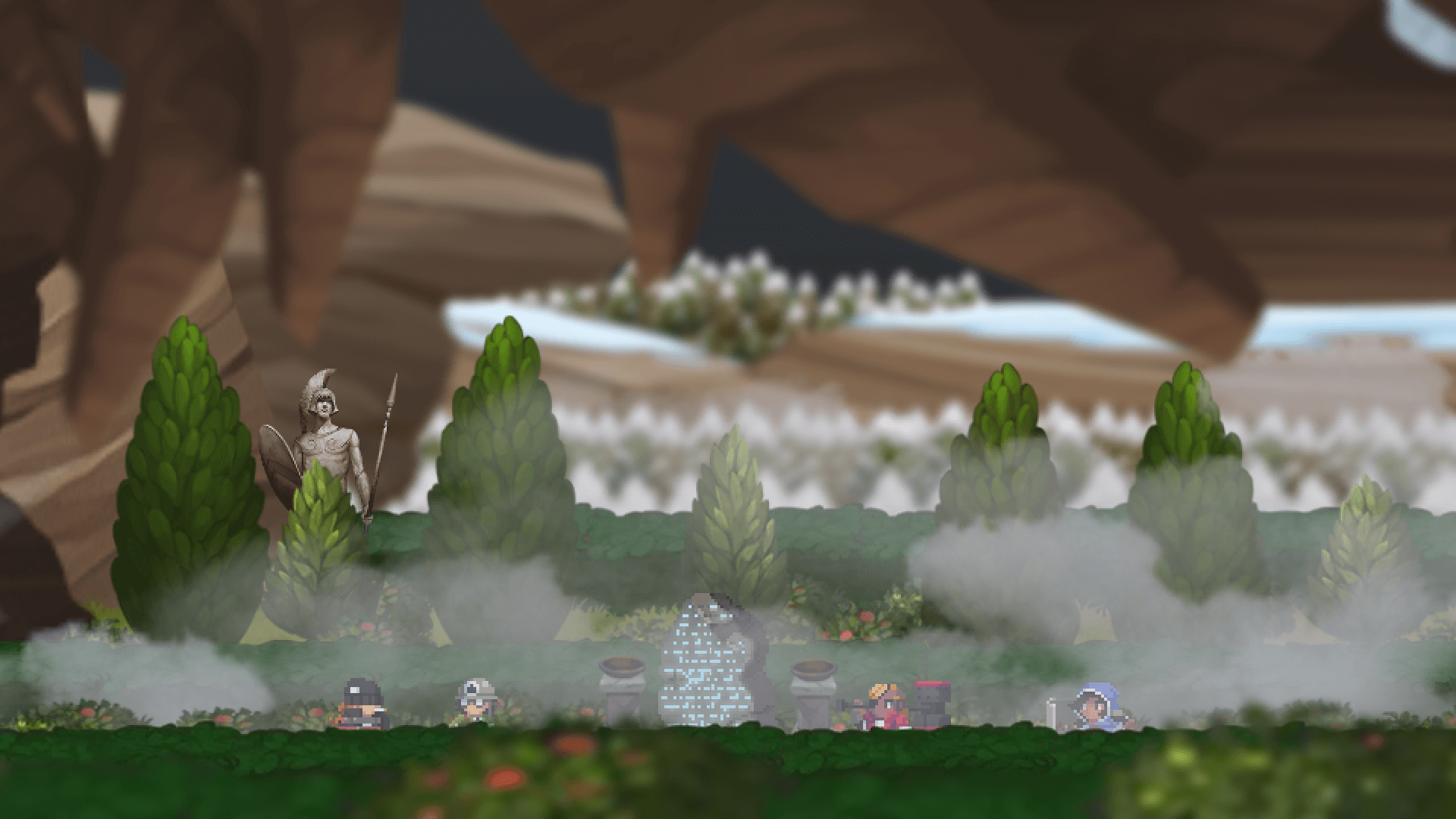 Our goal has always been clear: we wanted to modernize the brawler genre. Whether it was making minor updates to slightly broken systems, or wide-sweeping changes that drastically alter the genre’s landscape, we set out to achieve this by any means necessary. By taking this direction it’s only natural that we start to diverge from expectations and end up somewhere else entirely. At first, not calling FMF a brawler was a bit insulting, but now we realize that may have been one of the best compliments we could receive.

Now we embrace and actively promote the difference that Full Metal Furies embodies. In fact, we now call it an Action RPG. It’s less specific and avoids acting on people’s expectations. We’ve worked so hard to differentiate FMF from other brawlers that nothing would be worse than someone looking for an old-school brawler and being disappointed because our game isn’t one. 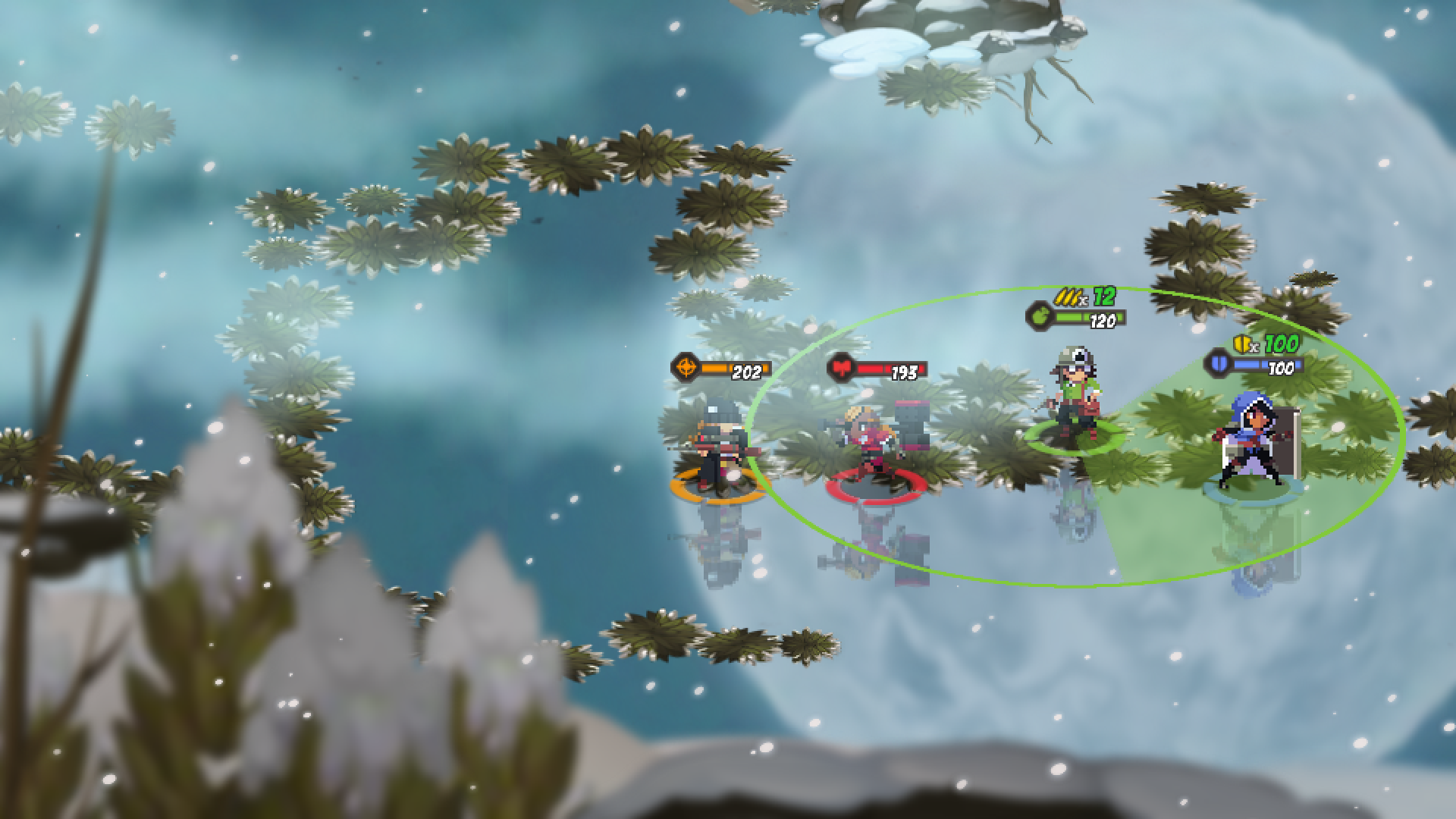 We’ve been making games for a while now, and even though Full Metal Furies marks our 9th title, its development was still an experience full of firsts for us. It was our first true multiplayer game, our first game with online functionality, our first attempt at a brawler, and our first game with a heavy narrative. Actually, one of our biggest firsts was holding a secret. We’ve hinted at it before, but there’s another side to the game that we think is incredibly special. We don’t want to spoil it (and we hope reviews don’t spoil it!), so when people play the game, hopefully, they’re pleasantly surprised.

If you think the game is clearly a brawler, that’s perfect. We hope you recognize the changes we’ve made, and feel we’ve done the genre justice. If you think that it is something different, that’s great too. Our goal was always to be different, to show that brawlers don’t have to be button-mashy, linear affairs. Either way, we hope it’s a game you can just sit down to and enjoy. Thank you to all our fans who have been patiently waiting to play Full Metal Furies. We hope we don’t let you down.