Coming to You in Full Color and Cine-Sound: The Cuphead Show! | Blogdot.tv

Chad Moldenhauer from Studio MDHR coming to you with an announcement so surreal I can honestly say I never thought I’d be making it… Cuphead will be coming to life as an original Netflix series, “The Cuphead Show!” Inspired by the same 1930s animated classics that captured Jared and my imagination growing up, with a modern twist all its own, this show will follow the many misadventures of Cuphead, Mugman, and the other residents of the wondrous Inkwell Isles. We’re beyond thrilled that the show will be in the talented team at Netflix Animation as they reimagine our little animated adventure for an entirely new audience.

As you might know, Jared and I grew up on a steady diet of hand-animated classics – some of our favourite memories together are intertwined with early Disney, Ub Iwerks, and Fletcher Brothers. These zany, more-than-a-little eerie cartoons are a huge part of the reason Cuphead came to exist. In early prototype testing of the game that would become Cuphead, we were experimenting with many different natural styles ranging from pencil crayon drawings to a simple crayon aesthetic. 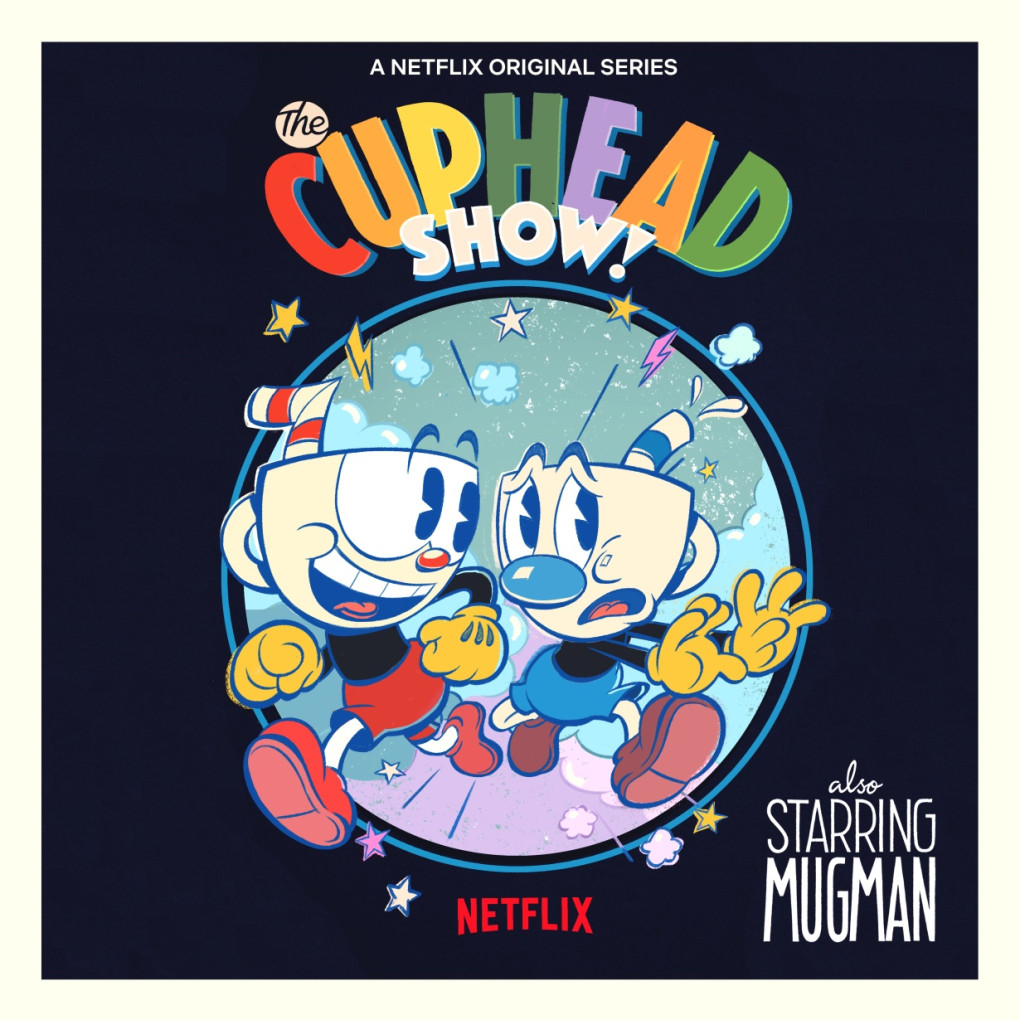 Ultimately, though, it’s these timeless classics that kept sticking out in our mind, and calling us back to the idea of bringing an interactive experience to life in a way that we hadn’t seen before. So all these years later, the thought of our game becoming a cartoon of its own is surreal and wonderful to say the least. And while it might sound sappy to say so, we can’t thank the Xbox community enough for helping us get here. Your support and love for this world and its characters has shone bright from day one.

Rest assured, though – we won’t be animating the series ourselves. If we were, I have a feeling it might never get finished! And besides, we can’t wait to bring you more playable Cuphead goodness in the form of our upcoming DLC expansion, The Delicious Last Course, due out in 2020. With that said, we’ve been so blown away by the early looks we’ve seen at the series from the team over at Netflix Animation, and are proud to say that they’re carrying on the hand-animated tradition. While they will be using digital tools, they will be bringing things to life by hand, and will be taking plenty of inspiration from the same wacky world that had us starry-eyed all those years ago. We think their vision of Cuphead and Mugman’s world and the characters within it will add  new depth and nuance to these characters, and are excited to hear what you think when the time comes!

Speaking of which: while we don’t have anything to announce today about a release date, definitely stay tuned to @CupheadShow on Twitter for all the details on this next exciting step in Cuphead and Mugman’s journey. As in the game, I have a feeling that a brawl is surely brewing!