Cloud Gaming to Become Mainstream, Thanks to PS5 and Xbox Two | Blogdot.tv 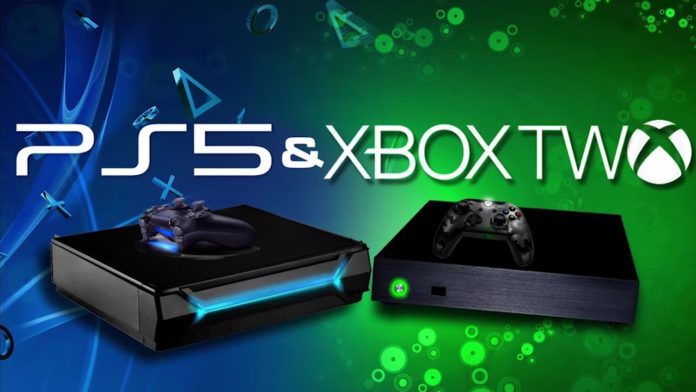 What Will Happen to the PC market , when Cloud gaming Gets Big?

Gaming is an expensive hobby. With a console costing you at least $300 and a triple-A game is priced at a whopping $59.99 without the DLC, you will have to pay a lot of money to get into gaming unless you want to use old hardware. Cloud gaming is a good news to many gamers around the world and it will most likely become mainstream very soon, but what will happen to the PC gaming market?

According to the latest rumors, the next-gen Xbox or Xbox Two is going to be a cloud gaming console. Microsoft and AMD, are rumored to be working on a proper cloud gaming system called Scarlett Cloud. This will be good news to gamers on a low budget since this means the Xbox Two could cost as low as $50 but Microsoft has to do a lot of work so the common gamer is able to stream games without much lag. The PS 5 is likely going to feature cloud gaming as well through PS Now but it likely wouldn’t be a streaming system as it will feature powerful specs. If Sony doesn’t have proper cloud gaming on their next console, the Xbox Two will have a big advantage or disadvantage depending on how you look at it.

What will happen to the PC market?

The PC gaming market will probably take a massive blow. Most of the damage will be to GPU making companies AMD and Nvidia. Right now, many gamers might buy a Nvidia RTX 2080 TI so they can play the latest game at 4K 60 FPS Ultra, but no one will do that if cloud gaming becomes mainstream. If cloud gaming is possible for everyone, they can simply play the latest games on a $50 console at 4K 60 FPS if they have a good wifi. Cloud gaming isn’t going mainstream at least not in 2018 or 2019. By 2020, wifi speeds would likely have increased enough that most people that can buy a $300 Xbox, have wifi that is fast enough to stream games at 1080p 60 FPS.