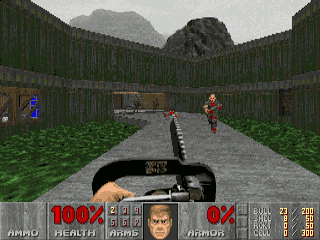 A game so good, it defined a genre for years. Seriously – FPS games used to be called Doom-clones. As the space marine Doom Guy, you have to fight off the forces of hell with a large variety of guns and a rocking soundtrack. The source code was released by id Software in 1997, and became open-source in 1999, which is why there’s been a long-running joke about trying to get every piece of tech to run it. 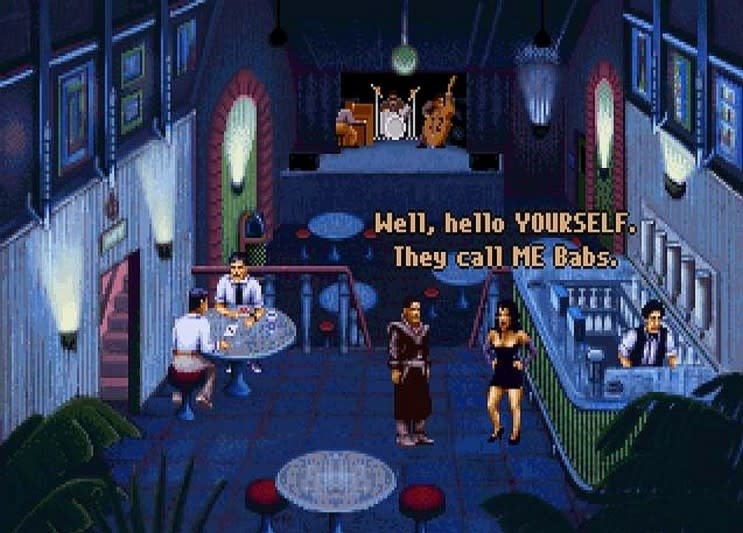 A classic point-and-click adventure game, Beneath a Steel Sky has been available as freeware since 2003. It’s a cyberpunk story set in a dystopian Australian future and… well it’s a story game, so we won’t spoil too much. A sequel for it came out just last year, so it’s a great time to familiarise yourself with it. 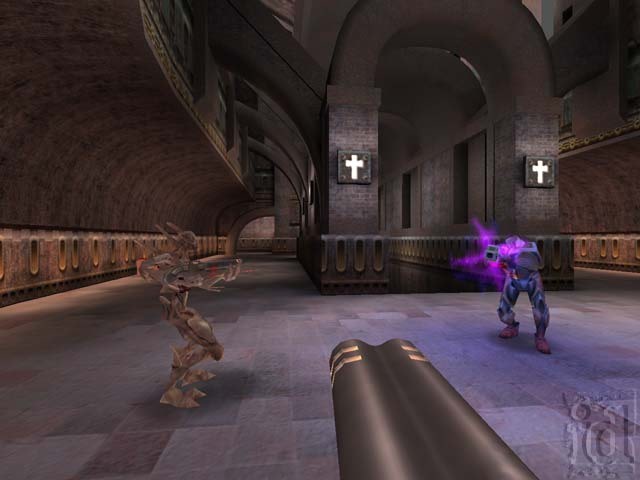 Another id Software classic, and the granddaddy of multiplayer twitch shooters, Q3A was the bane of school IT administrators in the early 2000s because of how easily available it was. Only the demo data is free, but if you have a copy of the game, you can add the files yourself to get the full game. 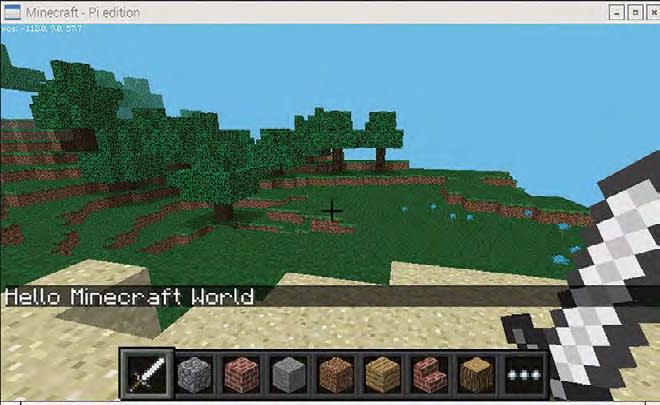