The Earth is missing and it’s up to you, the Ambassador of Earth, to recruit Citizens from around the galaxy to aid you in your fight to get it back! For the development of Citizens of Space, we wanted to capture the same tone and humor of the previous game in the series, Citizens of Earth, while launching the gameplay of the series into the future to reflect the sci-fi setting of the new game. That’s why it includes a brand-new battle system and a ton of exciting new ways to interact with the huge, colorful, and humorous world.

Speaking of battles, even the most charismatic of Ambassadors can’t convince everyone solely with flowering words and diplomatic overtures. When all else fails and negotiations get hostile, it’s time to get your hands dirty with some good ol’ fashioned combat! Here are some things to keep in mind to give you the best fighting chance. 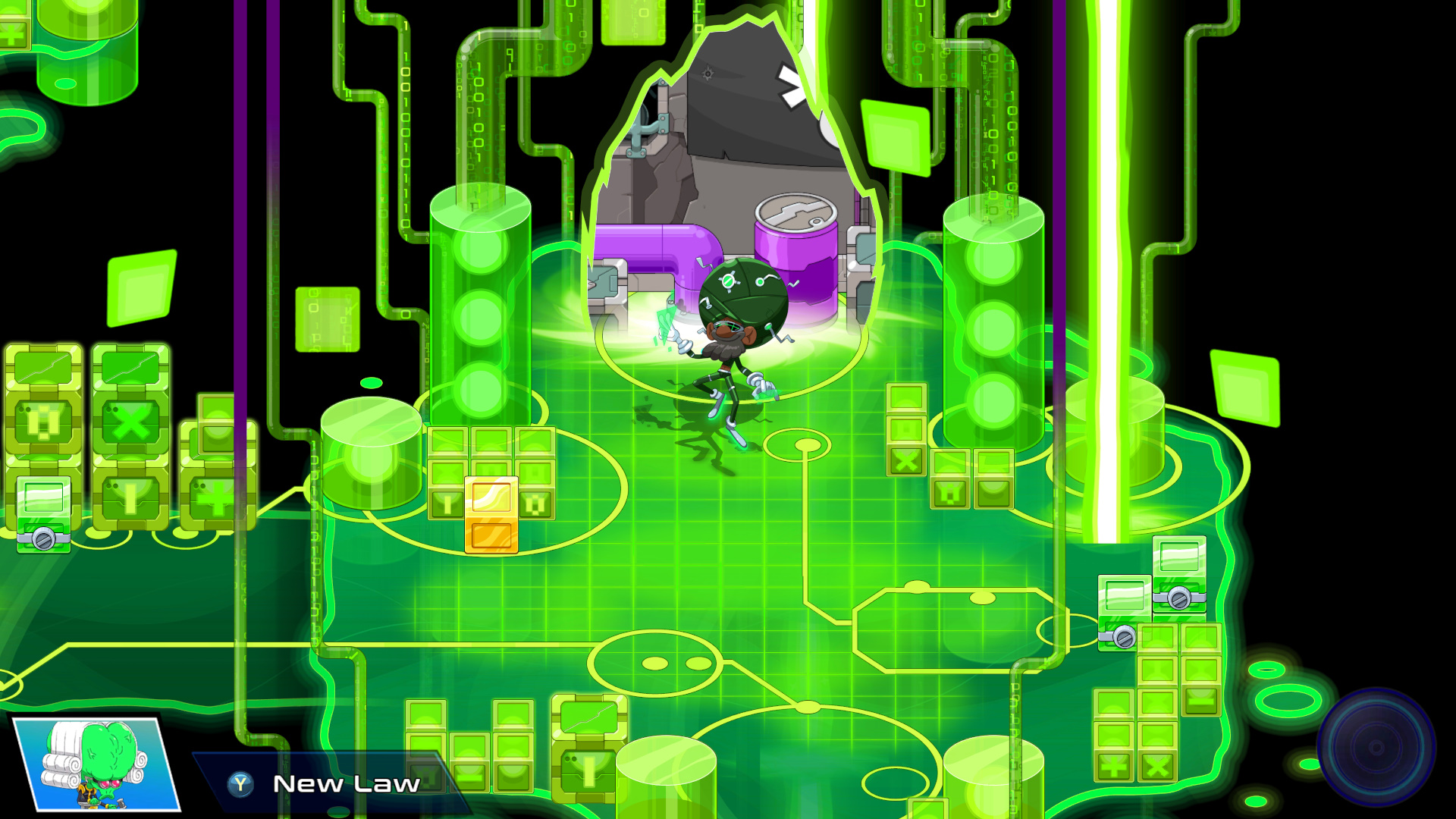 Master the Minigames
Each Citizen has a couple of minigames for you to master to get the most out of their abilities. From timed button presses to reflex challenges, these quick interactive moments not only keep the action intense but allow you to squeeze every bit of power out of your abilities. Even enemies will give you a chance to defend against their attacks (how gracious of them!) through a quick defensive game.

Swap Early, Swap Often
Unlike most RPGs, your Citizens not in your active party are still ready to fight at a moment’s notice. While in your reserves, they’ll even regain energy, ensuring they can unleash their strongest abilities as soon as you swap them in. Make sure to utilize your delegatory powers to their fullest and put those citizens to work! 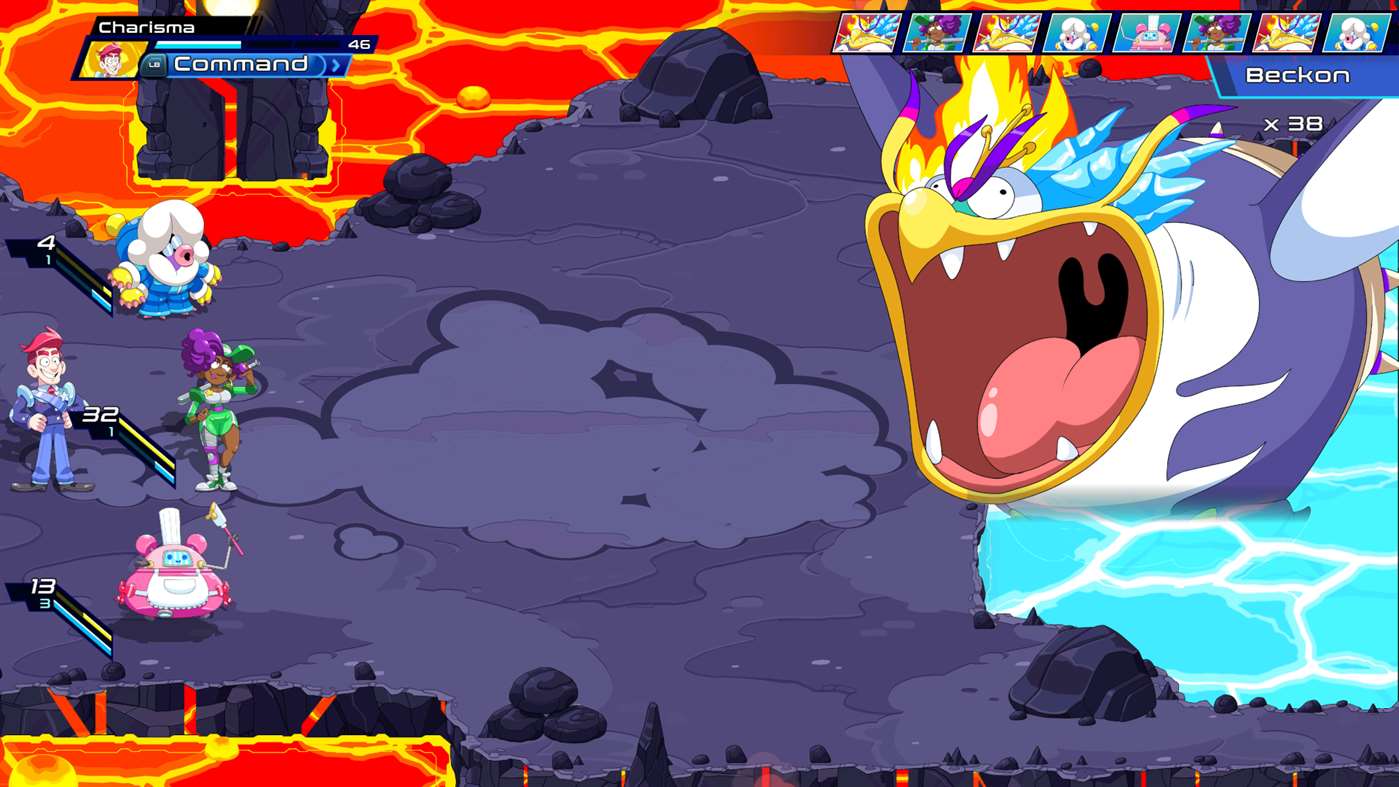 Make Bureaucracy Work for You
Even though the ambassador doesn’t directly fight in battles, he can use his authority to interrupt battles at any time. Use these interruptions to use items, summon Citizens to turn the tide of battle, or implement policies to shift things into your favor.

Keep the Fight Going
If you finish a battle but are still hungry for more, not to worry! Chain battles together to take on more enemies and reap fantastic rewards.

Of course, the world of Citizens of Space isn’t just one bombastic combat. Each of the Citizens that you can recruit are regular, every day, working folks. Because of that, each one has a talent that you can utilize related to their day job. Each talent offers something unique, from adding new features to battles to exploring the world and even to adding new aesthetic features. Be sure to utilize them all to get the most out of Citizens of Space! Here are some examples awaiting you. 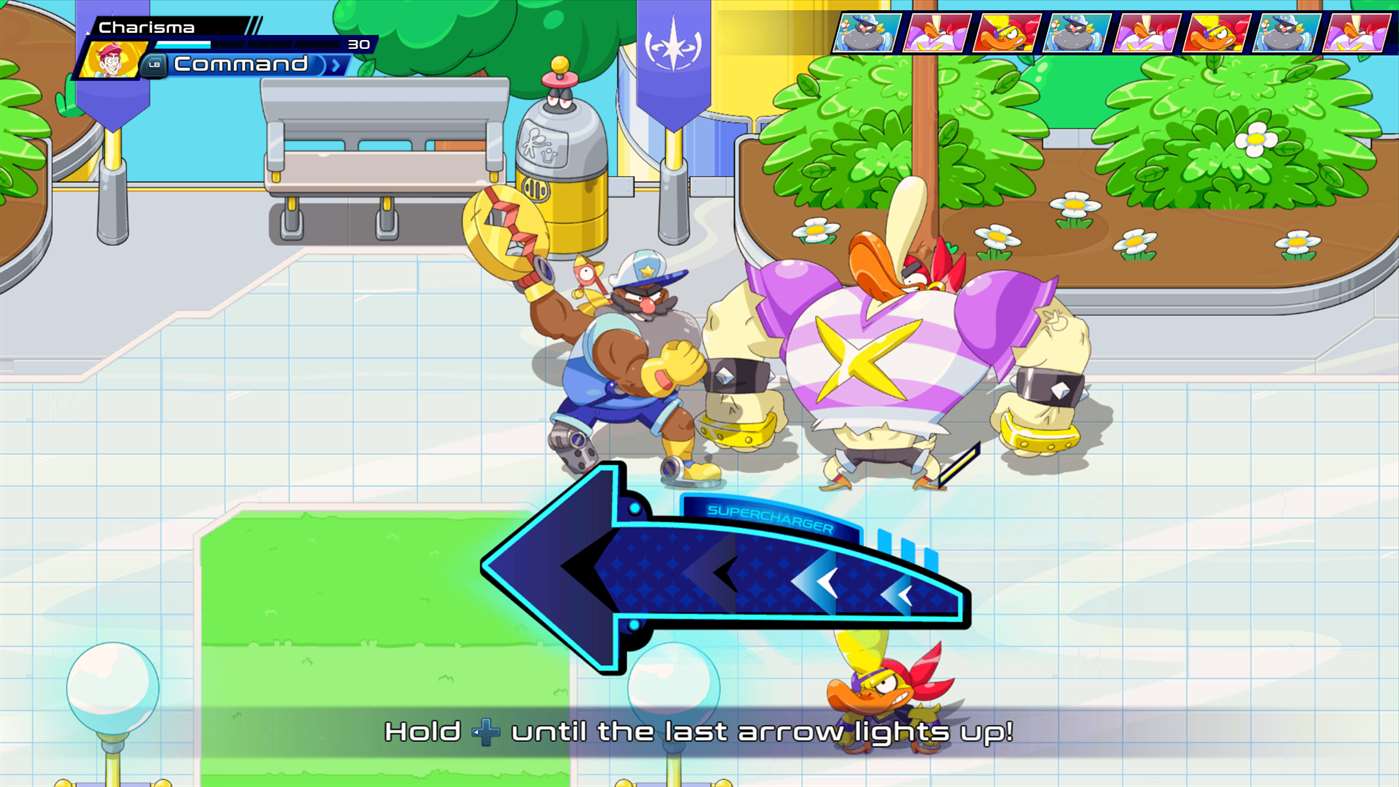 Change Frequency of Random Battles with the Assistant’s Talent
This way, whether you feel like exploring or getting your hands dirty with combat, you always have options!

Create New Items with the Chemist’s Talent
Using the advanced science of futuristic chemistry, you can synthesize powerful new equipment for your Citizens out of from regular ol’ items that you find around the world!

Adjust Music to Your Liking
With the Composer’s talent, you can change the music wherever you are. And if you level up his talent enough, you can make those changes permanent to recreate the galaxy’s audio landscape to fit your vision!

Explore New Worlds
The Hacker will allow you to jack into cyberspace and explore a virtual world. And while you’re in there you can fight battles as the Hacker for a new twist on the battle experience!

Thanks for reading. You can pick up Citizens of Space today on the Microsoft Store for Xbox One for only $14.99.

Related:
Play, Watch, and Earn Epic Rewards in the New Overwatch Event, Baptiste’s Reunion Challenge
Pack Your Bags and Get Ready for the ID@Xbox Explore and Discover Sale
Creating a Sanctuary in Jurassic World Evolution