Child's Play Is Getting A Reboot | Blogdot.tv 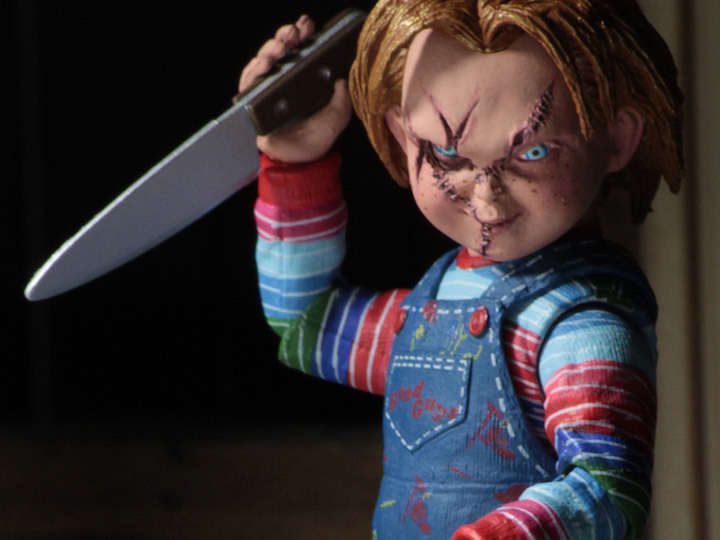 Seems like Hollywood directors are really feeling the 80’s nostalgia lately. Childs Play is getting a reboot so Chucky can return to haunt our nightmares.

In the original Child’s Play franchise from the 1980s, a family is plagued by a doll that’s possessed by a serial killer. MGM is being very hush-hush about the plot details, but Collider reports that it will follow a group of kids squaring off with a new age version of Chucky that’s more technologically advanced. The film will be produced by David Katzenberg and Seth Grahame-Smith, who also produced It.

Whether it will be a true horror film or more of a jokey version in the vein of the later films in the original franchise is unclear. It begins production in September in Vancouver and it will be directed by Lars Klevberg who also directed the horror movie Polaroid. Tyler Burton Smith will write the script; he wrote Kung Fury 2 as well as the video game Quantum Break.

There’s no release date for the Child’s Play movie yet, but according to The Hollywood Reporter , MGM is eager to get started.