The Island is a giant party in Fortnite Chapter 3 – Season 3: Vibin’. Bounce around in the new Reality Falls biome, get a thrill on the Screwballer coaster, go for a wildlife ride, and more. It’s time to spread good vibes in Season 3!

The Reality Tree has blossomed on the Fortnite Island, forming the Reality Falls biome! Survey its lush forests of purple trees and bouncy mushrooms, as well as the loot cavern underneath its famous falls.

Reality Seed Pods are spreading from the Reality Tree — plant a Reality Seed to grow a Reality Sapling! These Saplings produce better loot each time you weed them, so keep weeding your sapling until it bears loot of the Mythic variety.

Have a sapling already planted? Throw a Reality Seed to teleport the sapling to where it lands! Have a green thumb? Check the map to see your sapling’s status, and when it’s ready to be picked. When your sapling eventually wilts away, it’ll leave behind a Reality Seed for you to plant.

The Baller is back! Roll around the Island, grapple onto surfaces, and get on the new (and definitely safe) Screwballer coaster for a high-flying experience.

The Baller’s been updated since its last appearance on the Island. It has more Health, can float on water, and runs on Battery charge. Try to find a new Baller before your current one’s out of juice!

Ride on the Wild Side

Ballers have made a long-awaited comeback, but how about a brand new way to get around? Mount wolves or boars to ride atop them in battle! You can even don your weapons while riding for some mounted combat.

Display your combat ability with brand new weapons! Hit hard with the Hammer Assault Rifle, (powerful at many ranges) deal a double-punch with the Two-Shot Shotgun, which launches a burst of two powerful shots, and go the distance with the Designated Marksman Rifle, a new weapon class altogether.

The Storm hasn’t stopped brewing in Season 3. In fact, it’s more dangerous than ever! Sticking around in the Storm too long cumulatively in a match will inflict you with a new aliment: Storm Sickness. This speeds up the toll the Storm takes on your Health.

Storm Sickness won’t take you by surprise, as you’ll be notified if you’re getting close to getting it. The cure for Storm Sickness is simply exiting the Storm. When you’re cured of it, be careful not to let the Storm touch you because you’ll instantly be afflicted again if it catches you.

Now’s not the time for dispute on the Island! With this Season’s Battle Pass purchase, you can unlock Darth Vader himself plus the following characters preceding him:

Later on in the Season, you’ll be able to unlock world famous archaeologist Indiana Jones in the Battle Pass!

You’ll find this Outfit on the first page of the Battle Pass, and when you unlock the Outfit, you’ll also unlock Snap Quests. More of these Quests become available as the Season progresses. Complete Snap Quests to unlock new heads, arms, torsos, and legs for Snap, then mix and match to show off your unique sense of style!

☆☆☆☆☆ 1963
★★★★★
Get it now
Xbox One X Enhanced
Join the Resistance in the final battle to free the Zero Point! The IO has lined up guards and sky stations, but the Resistance is equipped with new tactics like sprinting, mantling, and more. Board an Armored Battle Bus to be a powerful force or attach a Cow Catcher to your truck for extra ramming power. Take on your opponents in the ultimate battle for the Zero Point in Chapter 3 Season 2: Resistance! Fortnite is the always evolving, multiplayer game where you and your friends battle to be the last one standing or collaborate to create your dream Fortnite world. Play both Battle Royale and Fortnite Creative for free or purchase Fortnite’s PvE Campaign mode, Save the World. Download now and jump into the action. This download also gives you a path to purchase access to the Save the World co-op PvE campaign! 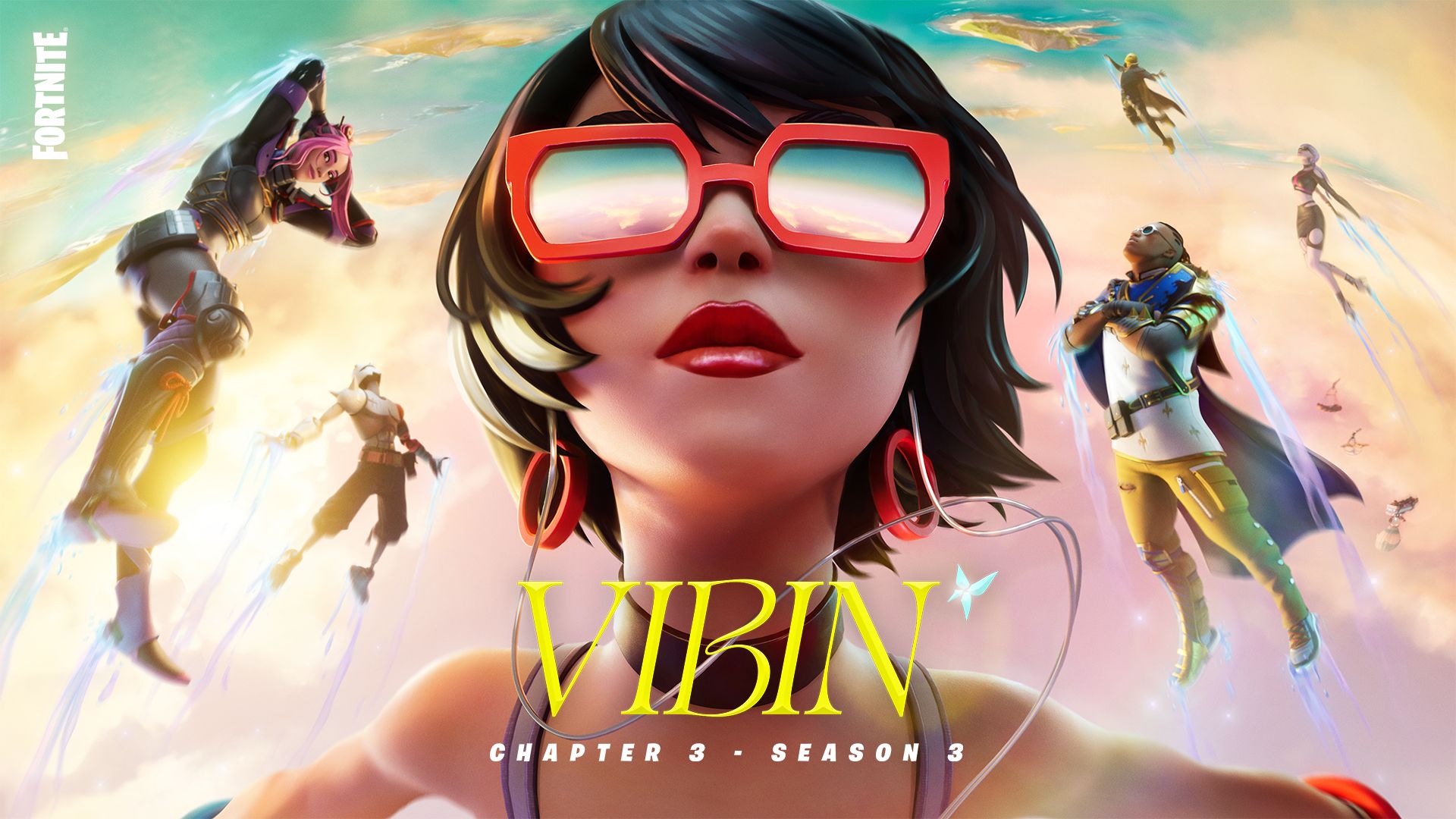