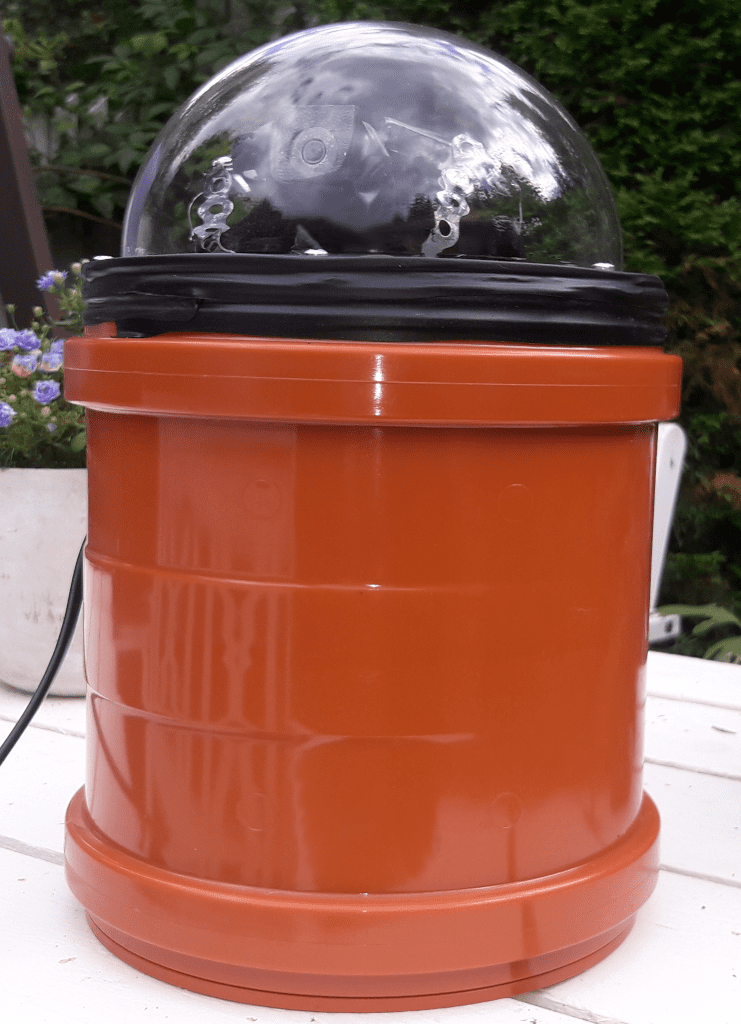 What you need is a device that can scan a wide field of sky and snap away whenever it picks up something bright.

The Cheap All Sky Camera certainly fits the bill. Created by Jippo – whose nickname is a reference to a late 1970s and early 1980s Finnish magazine that encouraged readers to build – it uses a Raspberry Pi 4 as well as the High Quality Camera fitted with a 180-degree CS lens. These components sit under a 20cm acrylic dome, protecting them from the weather.

“Before this there was a similar project that used Linux, a normal computer, a video capture card and a security camera containing a charged-coupled device,” says Jippo. “But with Raspberry Pi you can build a really cheap and small setup with everything that’s needed placed inside a dome.”

Stars in their eyes

The build was directly inspired by the Meteotux Pi program written by Jippo’s friend Jani, which was developed to record continuous high-resolution images during the night. “Jani and I had joined an amateur astronomy association here in Finland called URSA and there was a group using Windows computers to capture sky events in order to calculate and identify meteors and meteor showers,” says Jippo.

“We were both using a Linux computer and we had the idea of developing a Linux program to capture those sky events. Meteotux Pi was developed after Raspberry Pi came with a hi-res [HQ Camera].” This keeps costs to a minimum, especially since Meteotux Pi will also work with older Raspberry Pi models and Camera Modules.

A Raspberry Pi computer runs Raspberry Pi OS Lite and it’s automated to run Meteotux Pi at sunset, stopping at sunrise. “A simple Shell script runs daily and checks for these times before generating command-line options for the program and running them,” Jippo explains.

“After Meteotux Pi has taken the images, a Python Shell script starts to generate star trails and normal video from stacked images. This script uses ImageMagick and FFmpeg and when they are ready, [it] moves those images and videos to my network drive via WiFi where I can check them.” 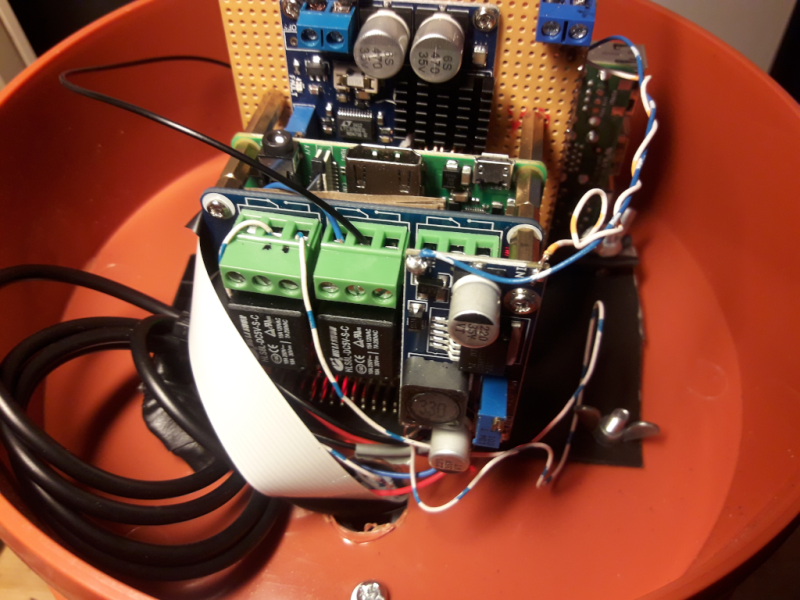 To prevent the device from getting too cold, given it is going to be located outside all night, Jippo has used a second Raspberry Pi computer – a Raspberry Pi 3+ with a V2 colour camera, relay controller HAT, and temperature sensor.

“The sensor monitors the temperature inside the dome and if it gets too cold, the relay board will turn the 10W heat resistors on. This keeps the dome clear from humidity or frost and it removes raindrops a lot faster too,” he reveals.

The result has been many hours of pleasure as Jippo and Jani discover the countless delights of the sky. Some of the results can be viewed on YouTube. “I’m really happy with the results so far,” says Jippo.