Celebrate the First Anniversary of Defiance 2050 with the 99 Problems Event | Blogdot.tv

Get ready, Arkhunters — The Motherlode is here! Hordes of 99ers have come out of their mines to scavenge arkfalls for precious loot, and their leader has made his way up to the surface with them.

For the 1-year anniversary of Defiance 2050, we are celebrating in style with the new 99 Problems event. Log-in now while this event is active to fight The Motherlode in an all-new Major Arkfall experience.

Now until July 29, log-in and participate in these new Arkfalls to get some crazy good rewards and loot. You don’t want to miss this chance to reap the rewards by staving off the 99er invasion into paradise! 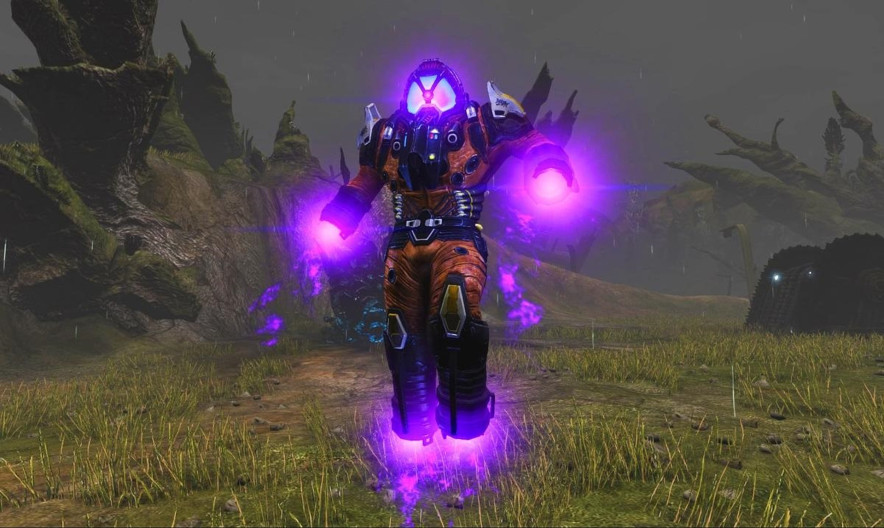 Need to gear up to take on these new enemies? The Ex Inanis have everything you need! Take out 99ers at Major Arkfalls to earn Gulanite rewards that can be spent on all kinds of new powerful gear. New grenades and shields will help you take a likin and keep on kickin.

If you want to power-up your synergy matrix, get the new Predator synergy crystals from Ex Inanis vendors. This bad boy is centered around critical shots, so get those headshots and make enemies explode. But be warned, missing is not an option Ark Hunter. Maintain critical hits and your critical multiplier will continue to go up, but miss and you will have to start over.

New Mod Fusion weapons and mods, Precision Torment, are also on display at Ex Inanis vendors around paradise. Precision Torment weapons give you faster reload the more you crit, and more damage every time you reload! Protect your loot from those 99ers and get Purified Gulanite to get this latest technology and enhance your arsenal. 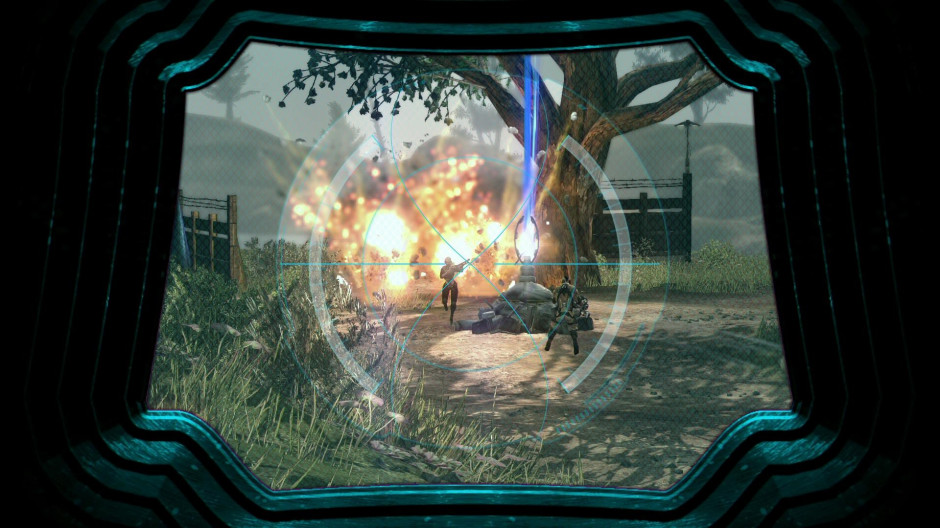 No Defiance 2050 event would be complete without a new prototype! Log-in daily and complete those Arkhunter Bounty daily and weekly contracts to get Paradise reputation.

The all-new prototype The Professional, fashioned after the personal rifle of legendary Pale War sniper, can be purchased from the Paradise vendor. This baby automatically refills its magazine if you can score three critical hits in quick succession.

Come celebrate one year of epic battles in Defiance 2050 with us on Xbox One! Log-in for some exclusive experience and reputation boosts, and enjoy four full weeks of 99 Problems arkfalls. 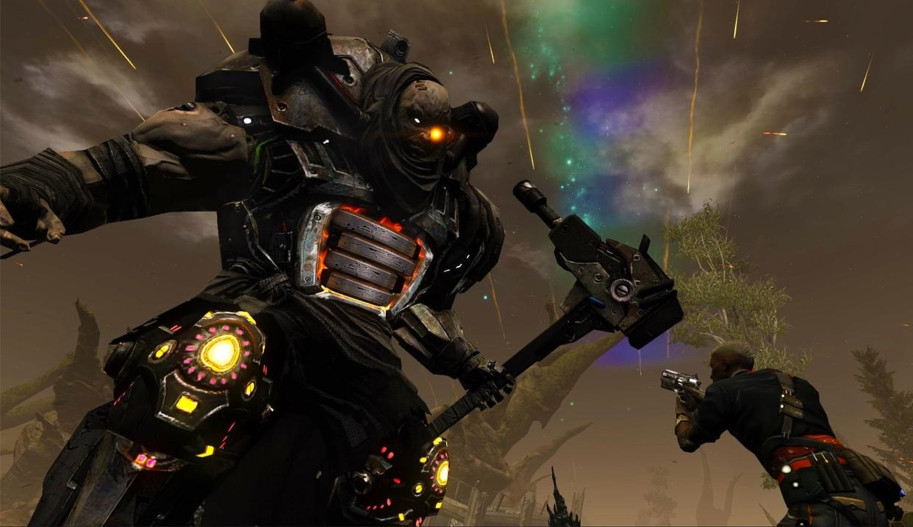 Now get out there, Arkhunter, and show this world who’s boss. Gear up, strap in, and fight for your life against the 99er waves of mayhem. Good luck!

Defiance 2050 is available now for Xbox One on the Microsoft Store as a free to play title. Click here for additional details.