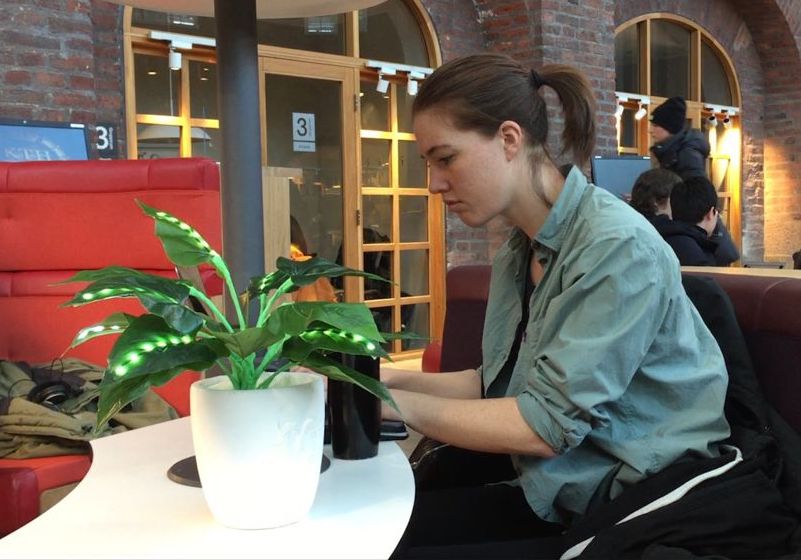 As part of a physical interaction and realization course at KTH Royal Institute of Technology, a team of students decided to build an interactive installation called “Alone Together” 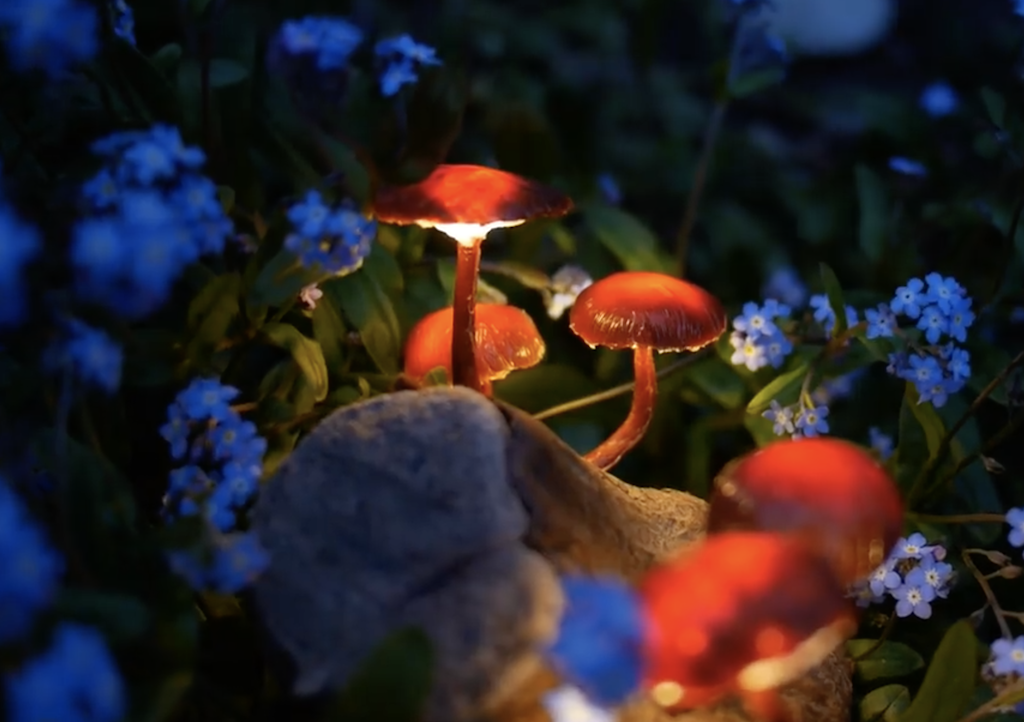 Arduino Uno boards, along with Bluetooth modules and a computer running an openFrameworks server, allow the plants to communicate. When one plant is bent, it signals its partner to light up with a fun LED pattern as seen in the video below.

We imagine a series of plants all around the Library, assigned to one another to communicate. Our concept could even be applied over the web, so that the plants could be long distances apart, and used to communicate from one country to another, similar to the “friendship lamp” concept. In this case, the light interaction could be changed, so that the plant stays lit up when touched.

More details on the project can be found here.