Bloodstained: Ritual of the Night Emerges from the Shadows on Xbox One | Blogdot.tv

It was May, 2015 when veteran game developer Kogi “Iga” Igarashi took a leap of faith and launched his concept for a new game on Kickstarter. Four years later, Bloodstained: Ritual of the Night triumphantly makes its debut as a side-scrolling breakout hit. The journey from Kickstarter to launch day was an adventure of its own. 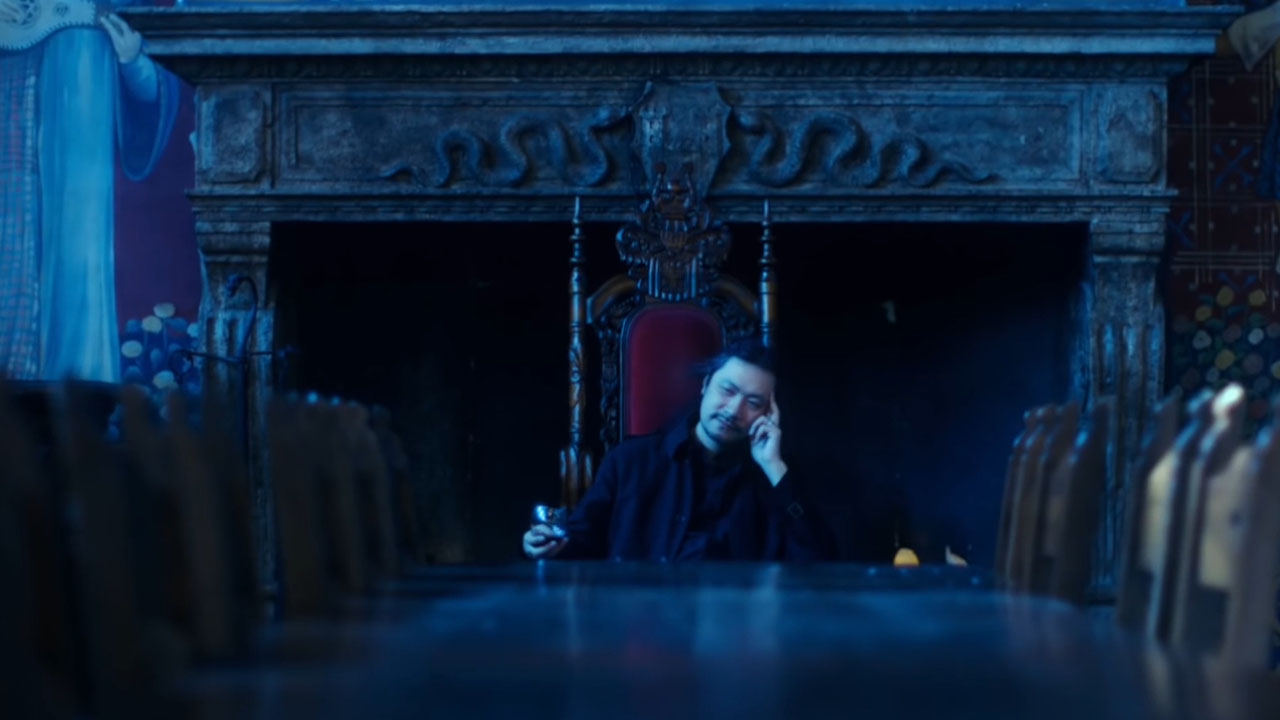 Kogi “Iga” Igarashi began his career in gaming as a programmer in 1992. Over the next two decades he earned credits on over two dozen games, including some of the greatest 2D adventure games of any era.

After many years working for a single company, Iga decided to make his own way and start his own game studio, ArtPlay. It was here that he decided to expand on his legacy and ask the fans if they wanted a new Igavania game to rival his previous ventures. The fans responded by making Bloodstained the largest video game Kickstarter of its day. 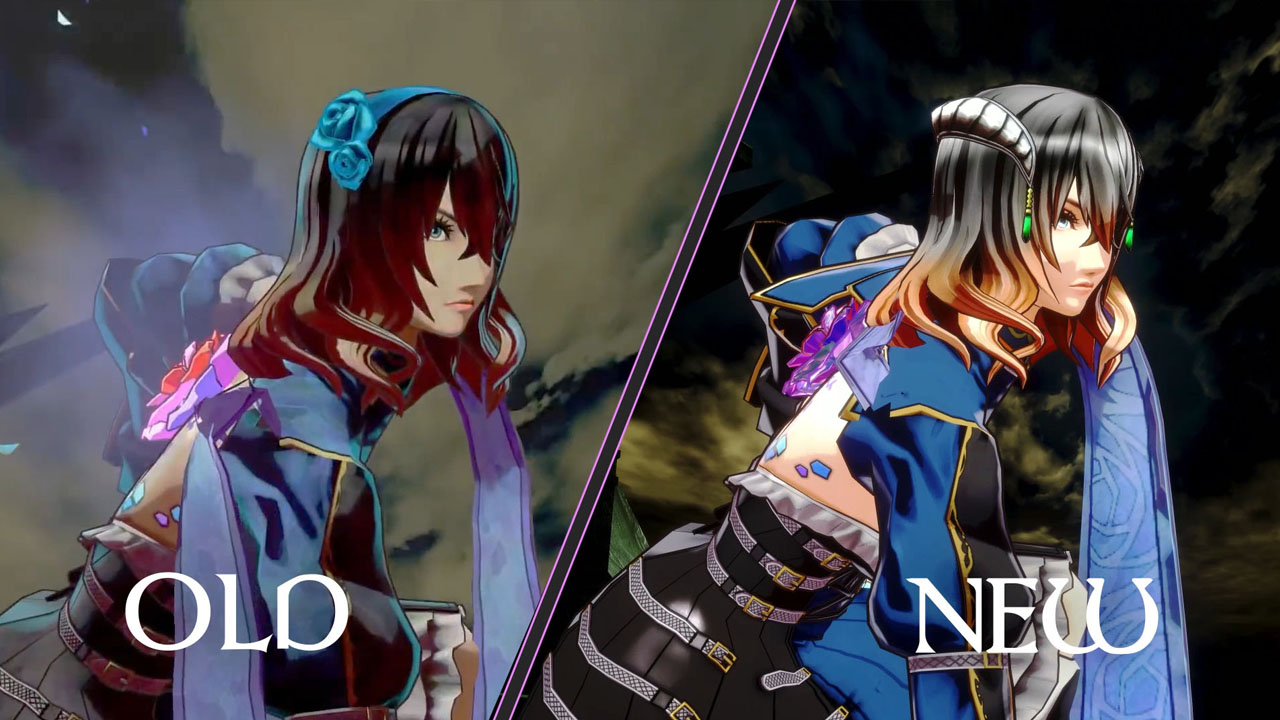 Those who had been following the game since its inception, and played a beta version of Bloodstained and enjoyed the gameplay, weren’t pleased with the visuals. The development team had a decision to make: release the game as it was, or push back the launch date to address the concerns from fans — the decision was made to hold off on the launch and make the needed improvements.

The team looked at everything from the main character models, lighting and shaders to the detail in the backgrounds and environments. Their progress was kept under wraps until it was finally revealed in May in a trailer that didn’t hold back on the fan comments. 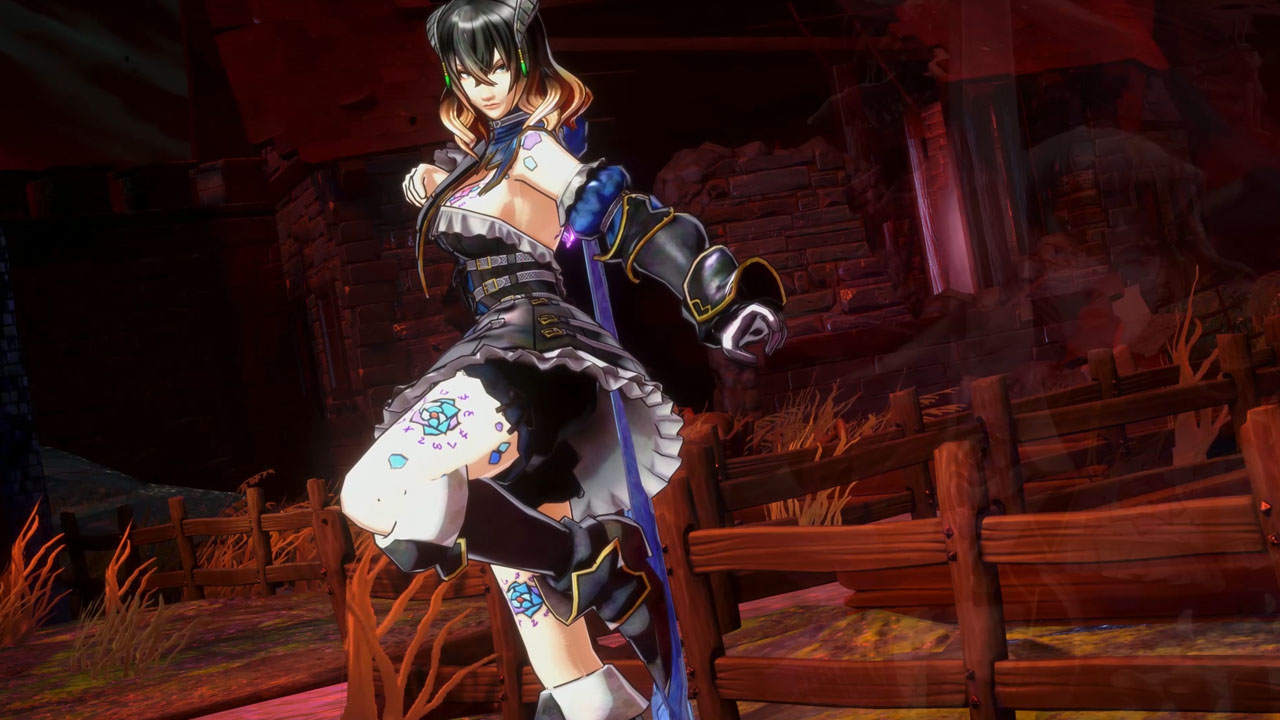 Bloodstained’s main character is Miriam, an orphan scarred by an alchemist’s curse which slowly crystallizes her body. To save humanity, you must guide Miriam through a demonic castle filled with…demons, of course. The ultimate goal is to face the summoner himself, Gebel.

Along the way you must navigate a treacherous warren of gothic rooms, tunnels and monster-filled chambers. As a Shardbinder, Miriam can absorb the abilities of the vanquished foes and add them to her own arsenal of attacks. As she defeats enemies, her powers grow stronger while her attachment to humanity fades.

In addition to these abilities, the castle is filled with weapons, armor, and items that will aid Miriam’s journey allowing you to craft weapons and consumables to become more powerful and versatile — and cosmetic upgrades can change Miriam’s look on her adventure. 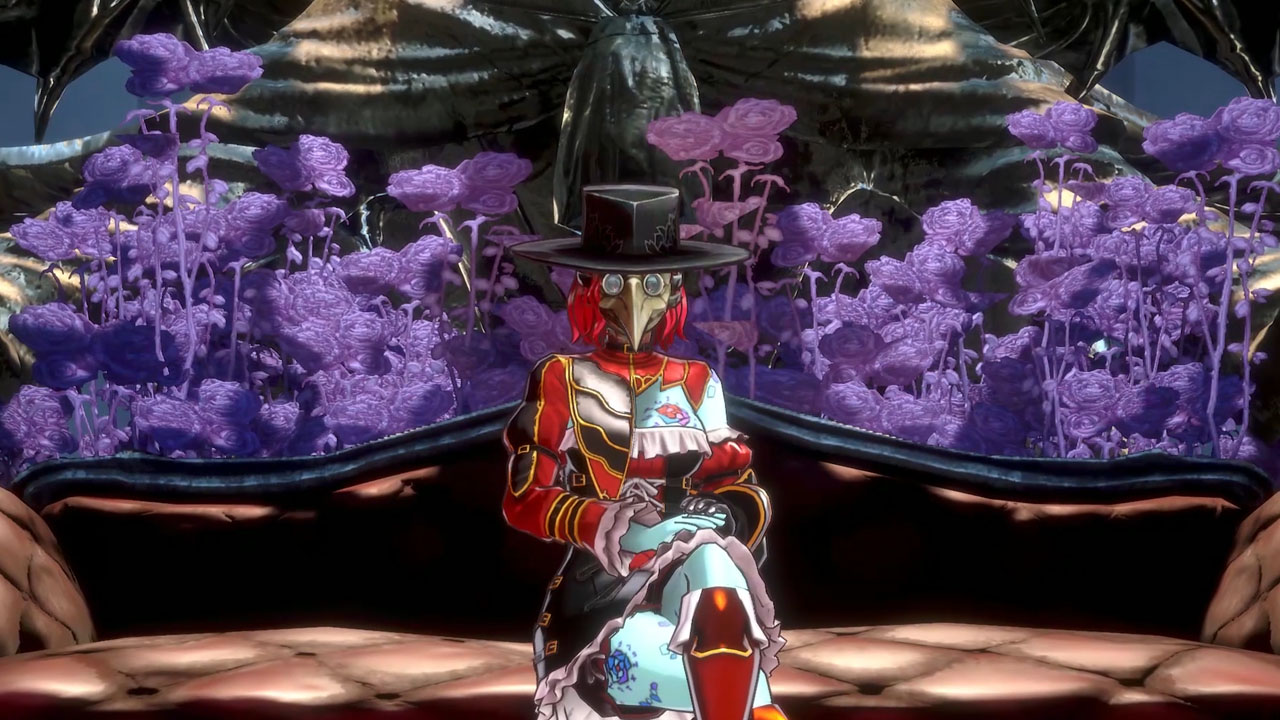 An Igavania game is always filled with surprises and Bloodstained has plenty. Whether it’s being able to don the Shovel Knight armor and shovel your way through some monsters, or a piano room where Miriam sits to play a short classical piece of music, there’s something unexpected around every corner. Well, some corners have murderous demons around them, but those are surprises too.

It was also important to Iga that Bloodstained contain plenty of free content to enjoy after you first complete the game. Part of the post-release content includes additional gameplay modes such as Boss Revenge mode, where you get to face each of the game’s bosses back-to-back. There might even be some retro arcade action to be found within the castle… 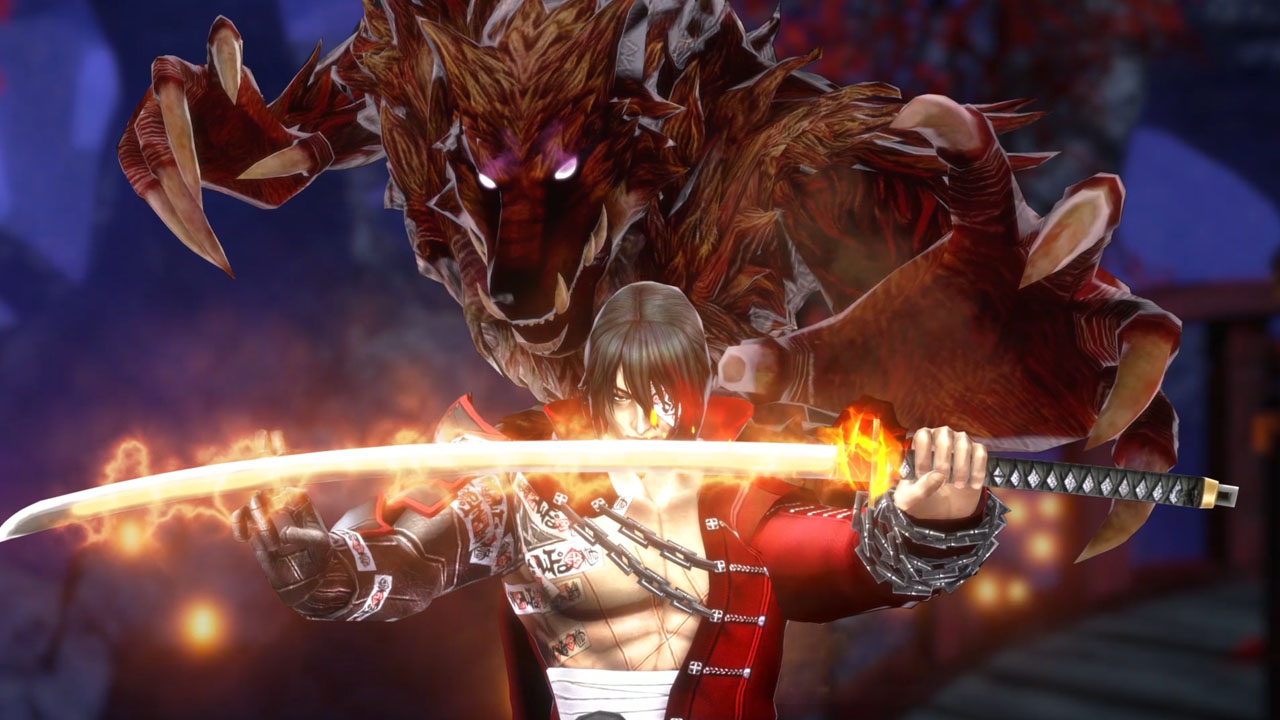 No Rest for The Wicked

Despite having launched, there’s no time for the team to take it easy. Iga and his team have more free game modes to add along with the two additional characters you can use to play through the game. The first announced playable character is Zangetsu, a samurai demon hunter. The third playable character is still a secret.

It’s been a long road from Kickstarter to today, but Iga and his team at Artplay show no signs of slowing down. They certainly won’t let a few development demons stand in their way. If you’d like to check out Bloodstained: Ritual of the Night, it’s available now for Xbox One on the Microsoft Store.