“As long as there’s music, I’ll keep on dancing.”
“Time to hit hard and make ‘em regret it.”

Two lines that should get any action game fan’s heart racing.

Ten years after their original debut, Bayonetta and Sam Gideon return once more in the Bayonetta & Vanquish 10th Anniversary Bundle on PlayStation 4! We’re thrilled to finally bring the frantic action and unrelenting style of PlatinumGames’ flagship titles to life in 4K at 60fps on the PlayStation 4 Pro. This hard-hitting combo pack launches on February 18, 2020. 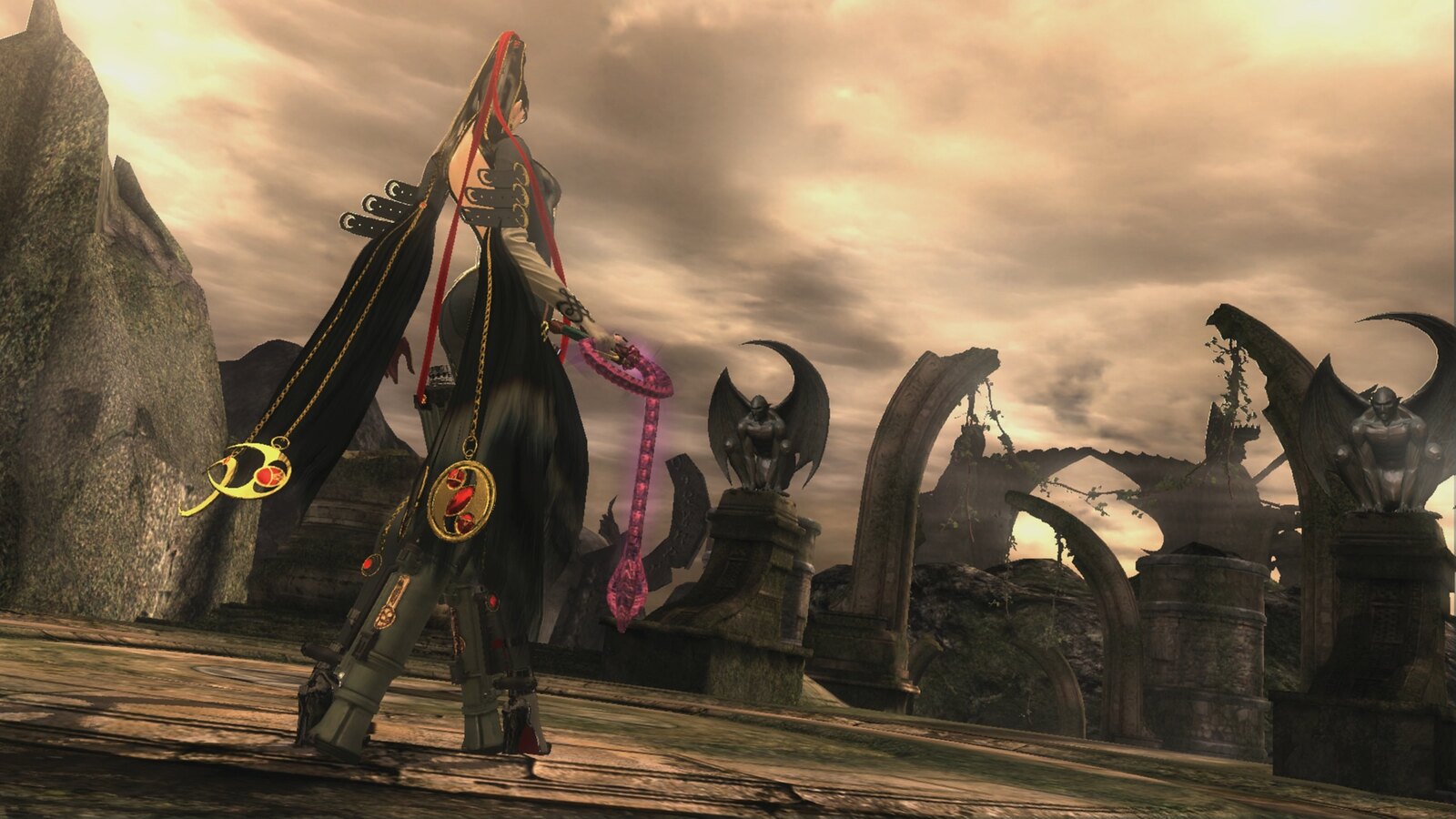 Have you broken a controller playing through Bayonetta on Non-Stop ∞ Climax? Spent countless hours perfecting every movement in Vanquish’s infamous Challenge 6? Or are you just fascinated by the idea of controlling a gun-wielding witch or a DARPA agent donning a rocket-propelled Augmented Reaction Suit? Then the Bayonetta & Vanquish 10th Anniversary Bundle is perfect for you.

We know how special Bayonetta and Vanquish are to fans, and they’re an important part of SEGA’s history as well, so we wanted to go big for their 10th anniversary. That’s why we’re happy to announce that the physical release of the Bayonetta & Vanquish 10th Anniversary Bundle will come in an embossed SteelBook with brand-new cover art for both games produced by Weapons Van, supervised by Bayonetta director Hideki Kamiya and Sega. We’re happy to give PlayStation Blog readers an exclusive first look at the new cover art here: 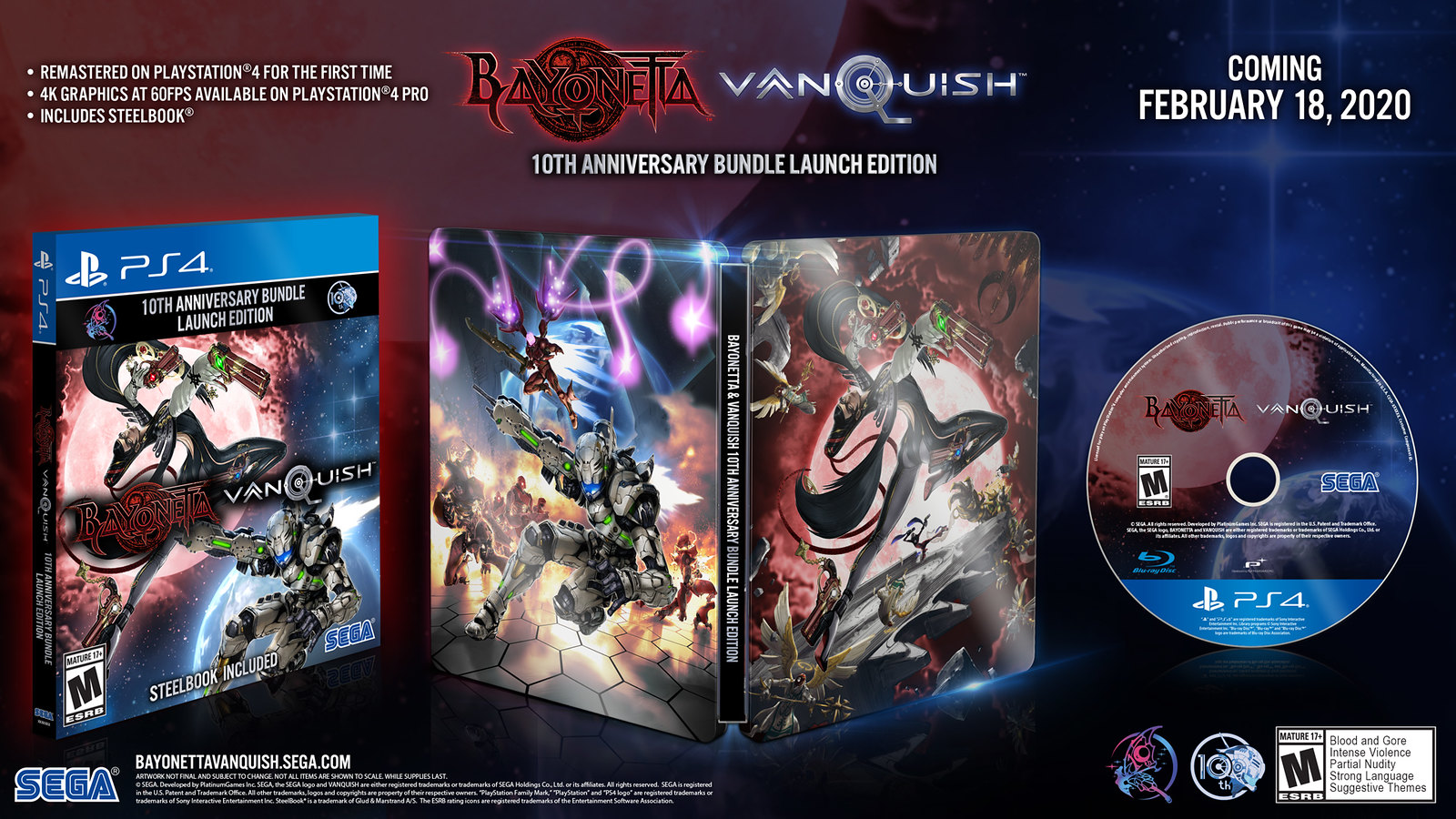 Two exclusive static themes will be available for fans who plan to pick up the bundle digitally (pre-orders begin today at PlayStation Store!):

If you’re brand-new to either Bayonetta or Vanquish, you’re in for a treat. Bayonetta takes fast-paced third-person action to the extreme, pitting the unflappable Umbra Witch Bayonetta against hundreds of angelic foes with an arsenal of interchangeable weapons, powerful abilities, and mystical beasts summoned through her incredible hair. 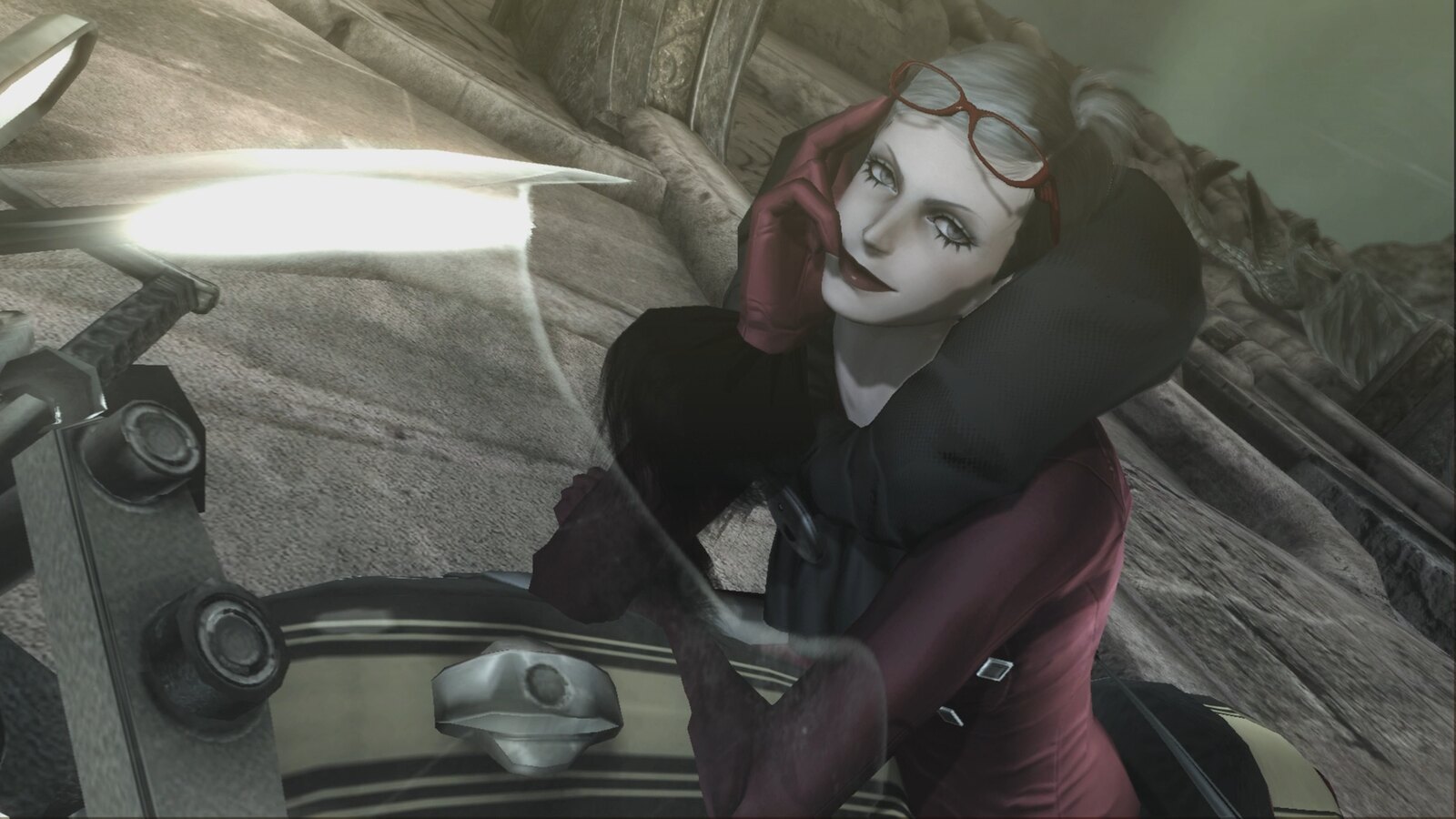 Meanwhile, Vanquish redefines the cover-based third-person shooting genre by introducing elements from action games and beat ‘em ups, a wide variety of weapons, and some of the craziest boss fights you’ll ever see, creating an entirely unique experience that shouldn’t be missed. 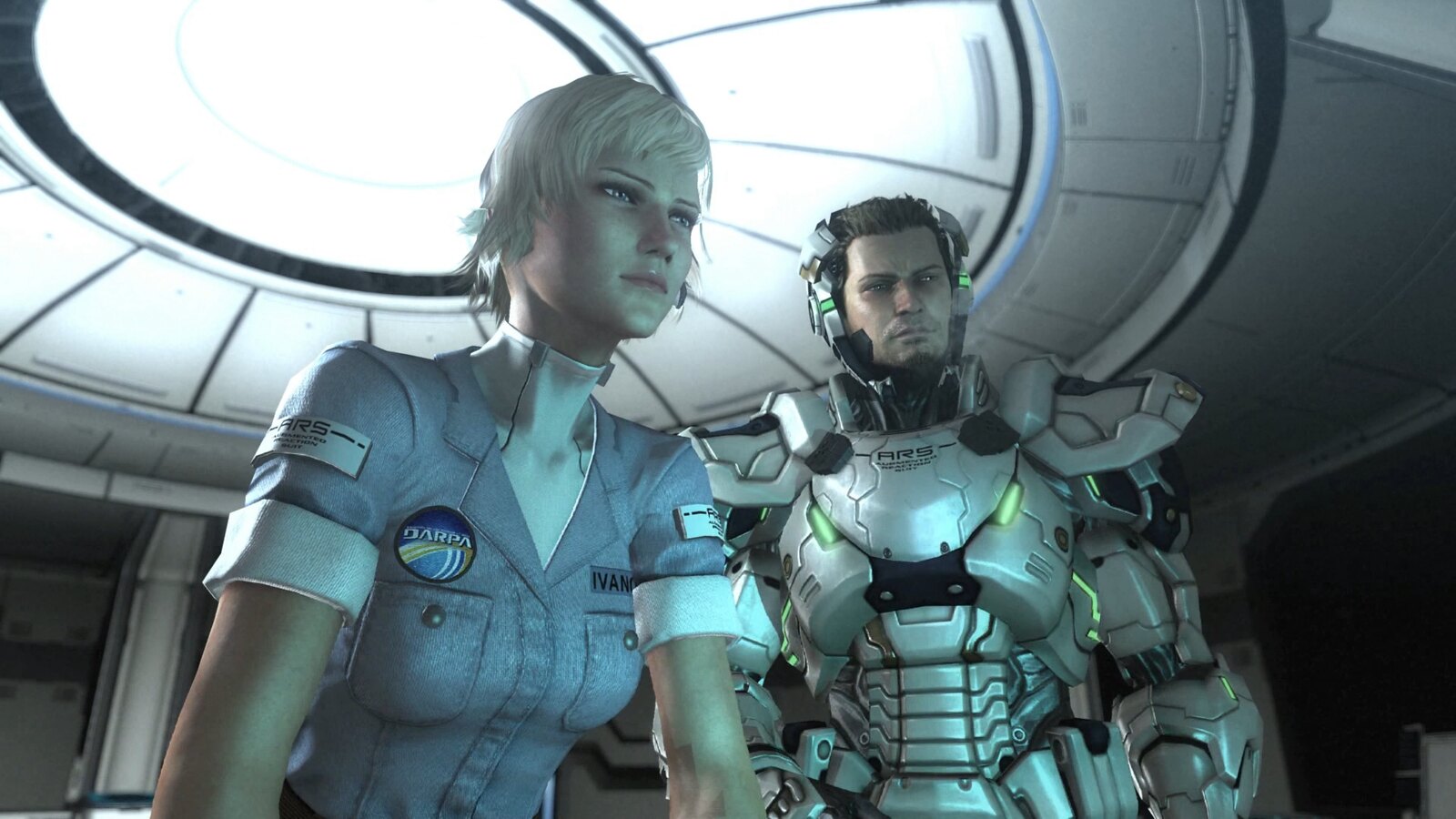 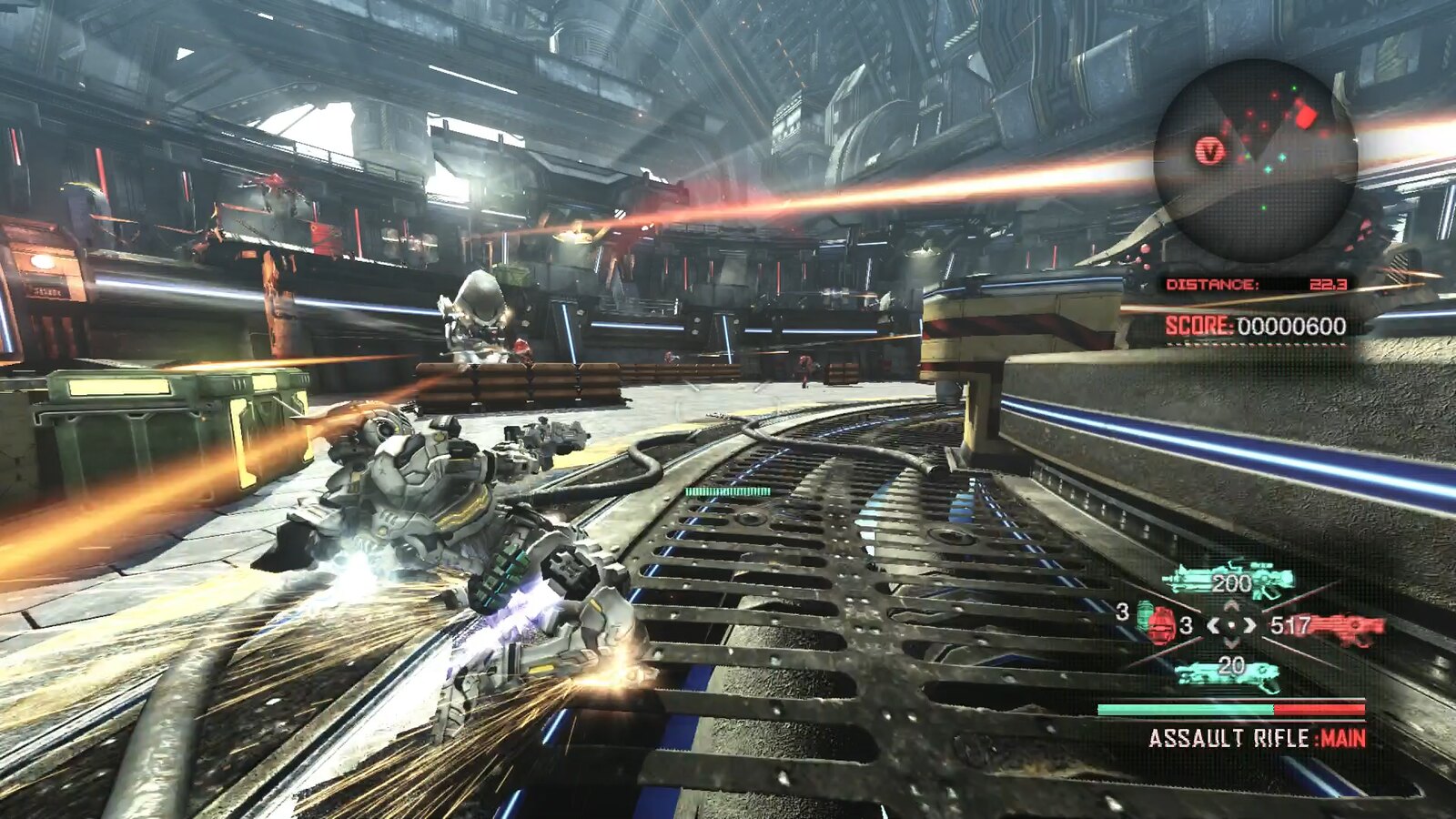 The Bayonetta & Vanquish 10th Anniversary Bundle comes to PlayStation 4 on February 18, 2020 for $39.99. We’re so excited to give even more players the opportunity to experience these classic action game gems, and we look forward to the deluge of new playthroughs, combo videos, and speedruns for both games!