Battlefield V on Xbox One continues to evolve, with each new chapter bringing players maps, modes, and more. Chapter 3: Trial by Fire is heating things up with the recently-unveiled Firestorm mode – battle royale, reimagined for Battlefield – and now the introduction of Battlefield Currency and Elites. Check out the intel below to find out more.

Where to Get Currency and How to Spend It

In Battlefield V there are two kinds of in-game currency. Company Coin is earned through gameplay and can be used to buy cosmetic items for your Company or to unlock choices within weapon and vehicle Specializations. The new Battlefield Currency can be purchased with real-world money and lets you buy cosmetic items and more – but nothing that will enable pay-to-win. 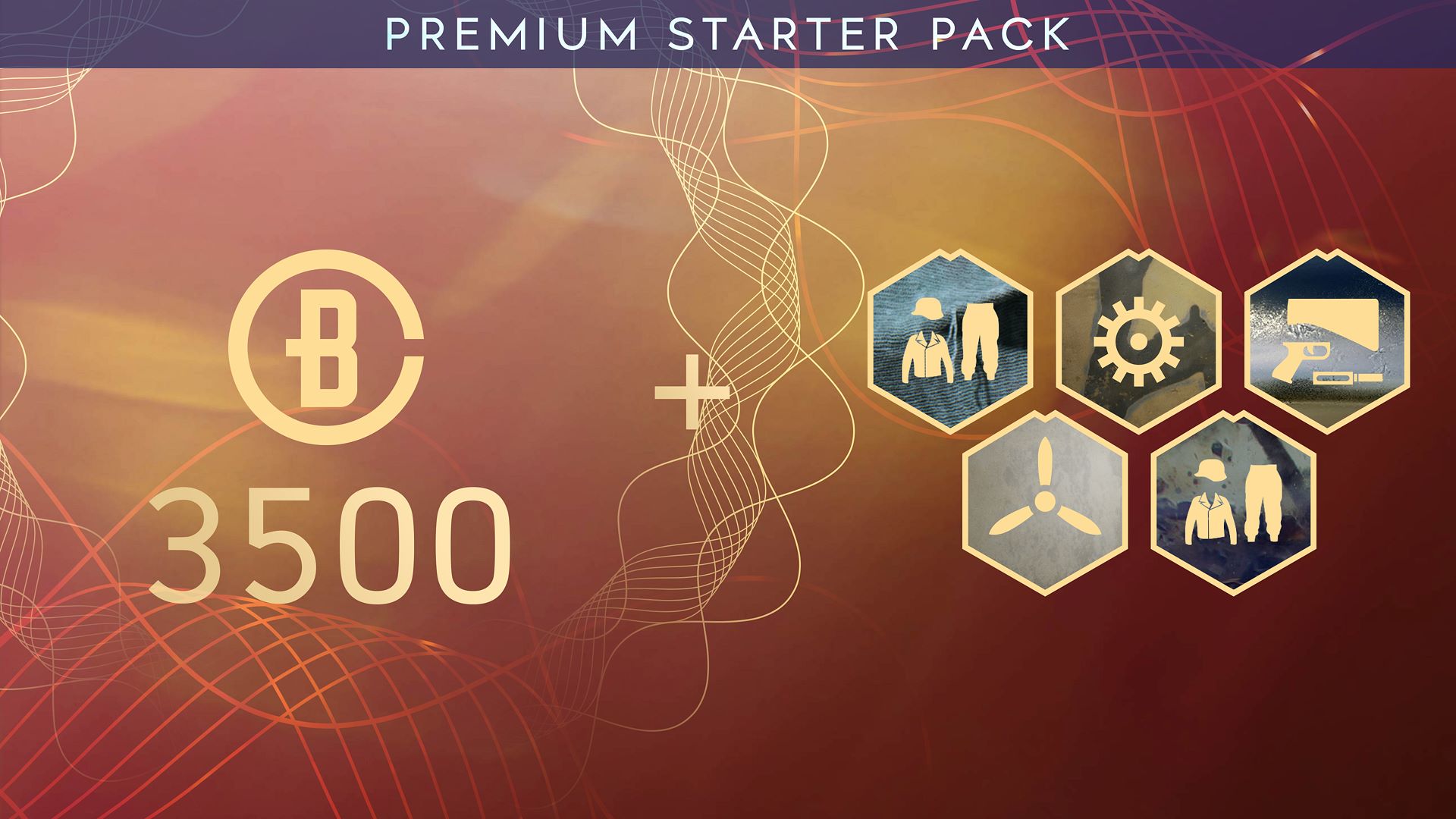 Now that you’ve got your Battlefield Currency, check out the Armory to find out what you can buy with it. 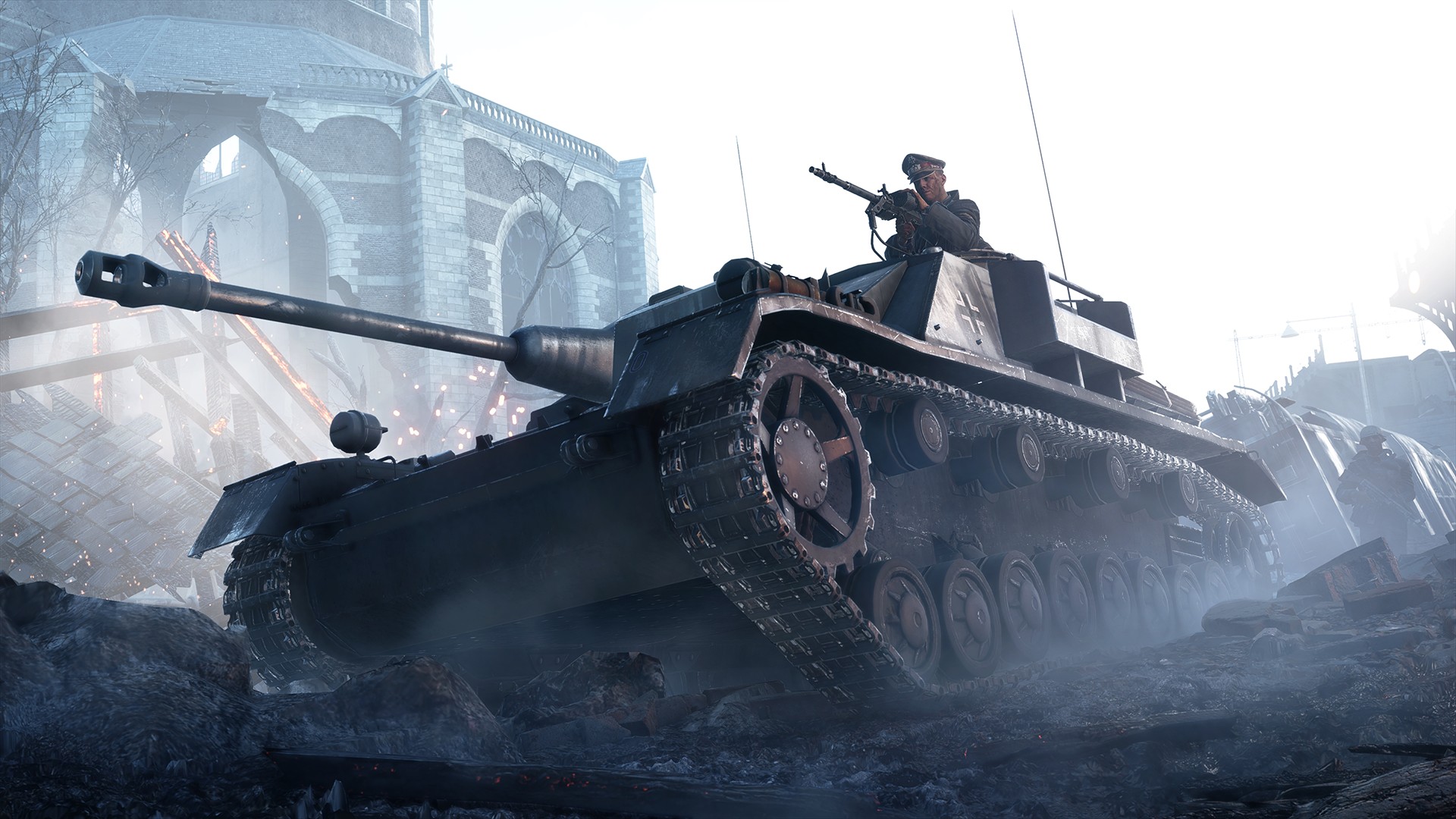 Who Are the Elites?

Okay, let’s take a closer look at the Elites, which come as a set full of neat stuff as mentioned above. They’re available now in Battlefield V and here’s a few reasons why you might want to play as these unique soldiers.

The first thing to understand is that Elites work just like any other soldier, so there aren’t any gameplay advantages to playing as them. But if you want to bring some personality to your game, Elites are the way to do it.

The first two Elites you can add to your Company are Seamus Byrne (Allies) and Ernst Schubert (Axis). Both include signature looks, personas, voices, and melee weapons. You’ll unlock these melee weapons through Special Assignments exclusive to each Elite. 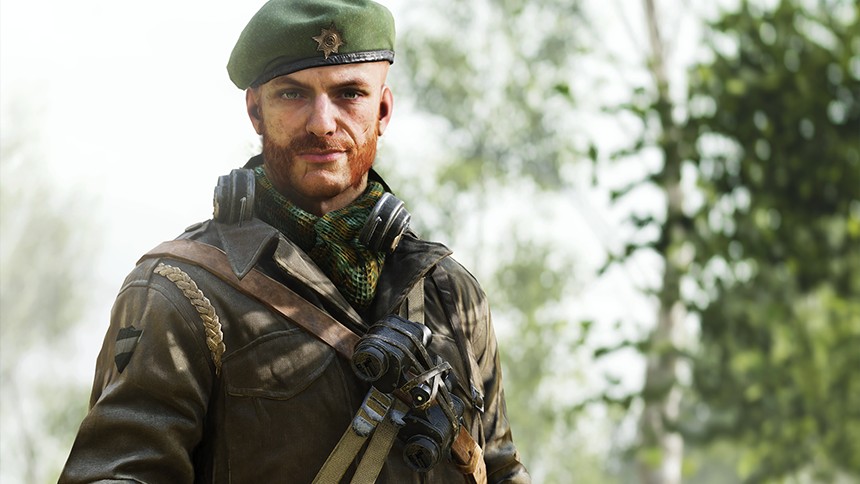 First up, Seamus Byrne, who joined the British Irish Guard to make sure he got right in the thick of the action as quickly as possible. Seamus is built for war: burly, brash, and just a bit reckless. He loves nothing better than winding up in close combat with the enemy where he can put his Lever Pipe melee weapon to good use. Seamus is the strong but not-so-silent type – he’s always got the perfect quip or one-liner for almost any circumstance. If subtle gameplay isn’t really your style, you’ll want to add this bold Irish rogue to your Company. 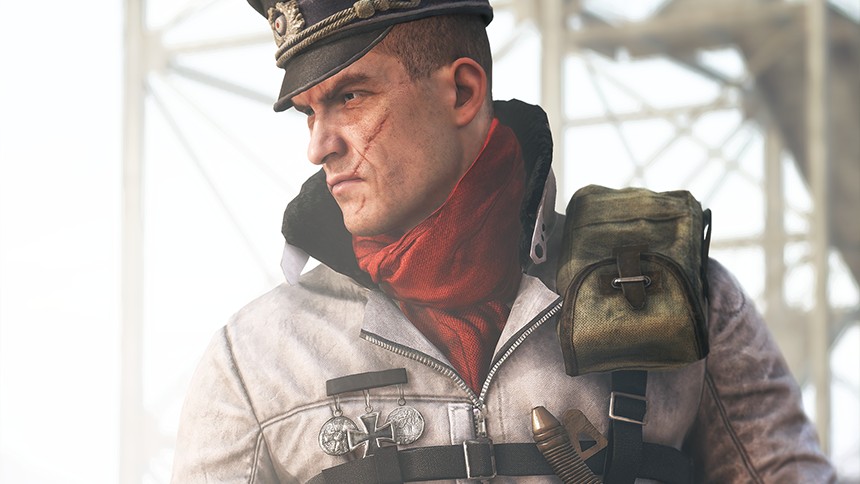 Next, meet Ernst Schubert, an Axis soldier as cold, unyielding, and deadly as his favorite melee weapon, the K98 Bayonet. He’s a man of few words and near infinite patience – taking the time to line up the perfect shot or flank the enemy for a silent kill. While he may not always be noticed on the battlefield, his presence is. Just look for gaping holes in the Allied lines, and you’ll know he’s somewhere nearby. Prefer to let your actions do the talking on the front lines? Ernst is your man.

Seamus and Ernst are just the beginning; they’ll be joined by the French freedom fighter Hanna Delacroix and ruthless Axis explosives expert Wilhelm Franke in late May, with more to come in future Chapters.

Now’s the perfect time to embark on your journey through World War II, and Battlefield Currency gives you a great new way to get the looks you want for your soldiers, weapons, and vehicles.

Battlefield V is available now on Xbox One, enhanced for Xbox One X, on the Microsoft Store. Click here for purchase details.

Related:
Explaining Group Dynamics and Crafting in Fade to Silence, Available Now on Xbox One
Horus and Set Arrive in Smite: The Battleground of the Gods
Enjoy Great Deals During the Focus Home Interactive Publisher Sale