Battle on the High Seas in World of Warships: Legends, Available Now on Xbox One | Blogdot.tv

Wargaming Saint Petersburg is happy to finally release World of Warships: Legends for Xbox One and share some insight about the game for those seeking to become legendary on the high seas!

Our game revolves around naval combat, between famous World War I and World War II warships led by prominent commanders of the same era. 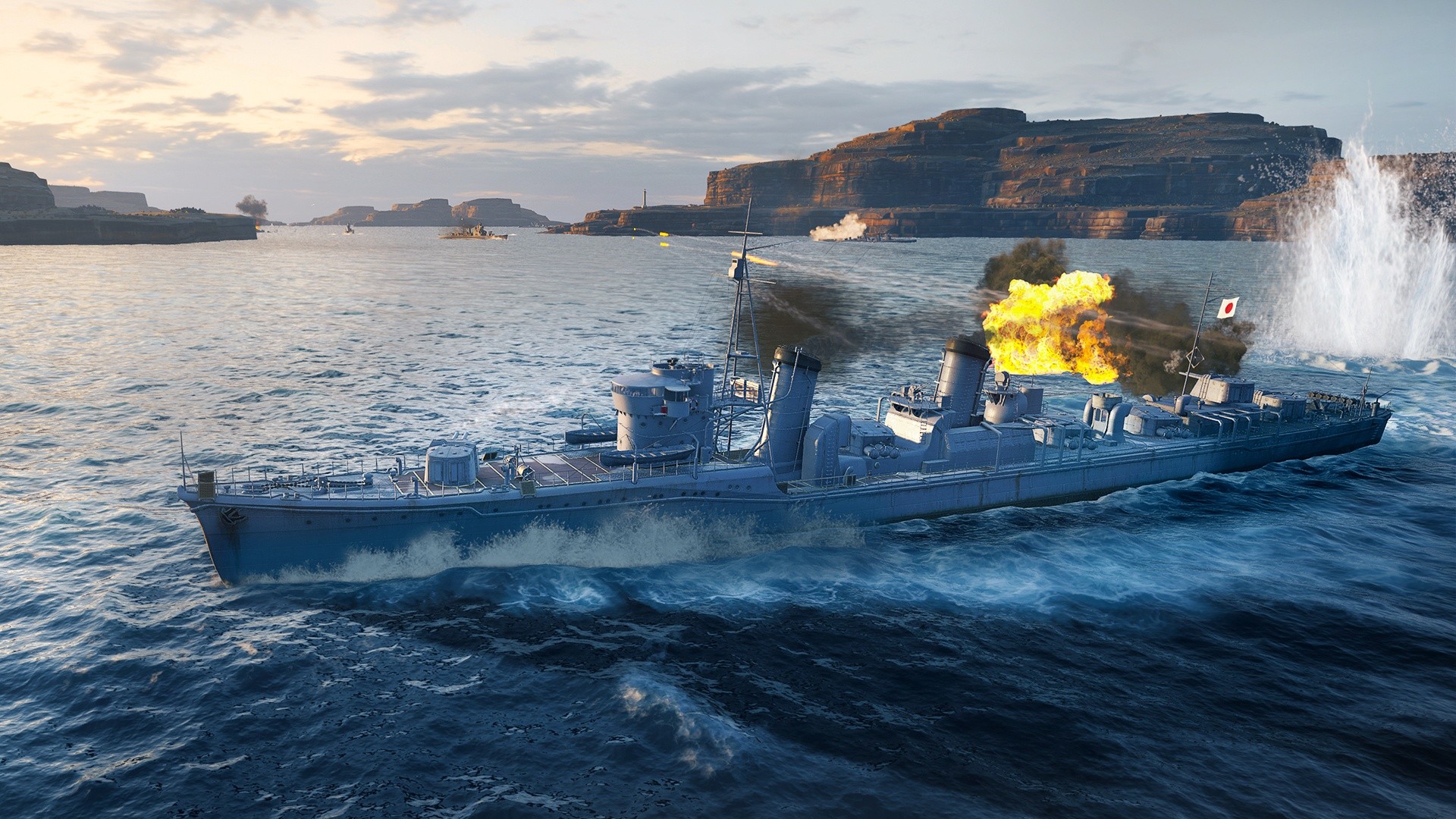 We pit destroyers, cruisers, and battleships between two teams in hard-fought battles, where players can face either AI opponents or each other. All classes have uniquely distinctive advantages and can suit different play styles.

Destroyers favor swift action, stealthy torpedo attacks, and agile movement to minimize the impact of other classes’ often superior guns. Cruisers are a jack-of-all-trades class in World of Warships: Legends, offering a balance between maneuverability, armor, and firepower. Finally, battleships, the metal behemoths of sea battles, inflict the most destruction in a single salvo and offer the best protection against enemy fire, while sacrificing mobility. 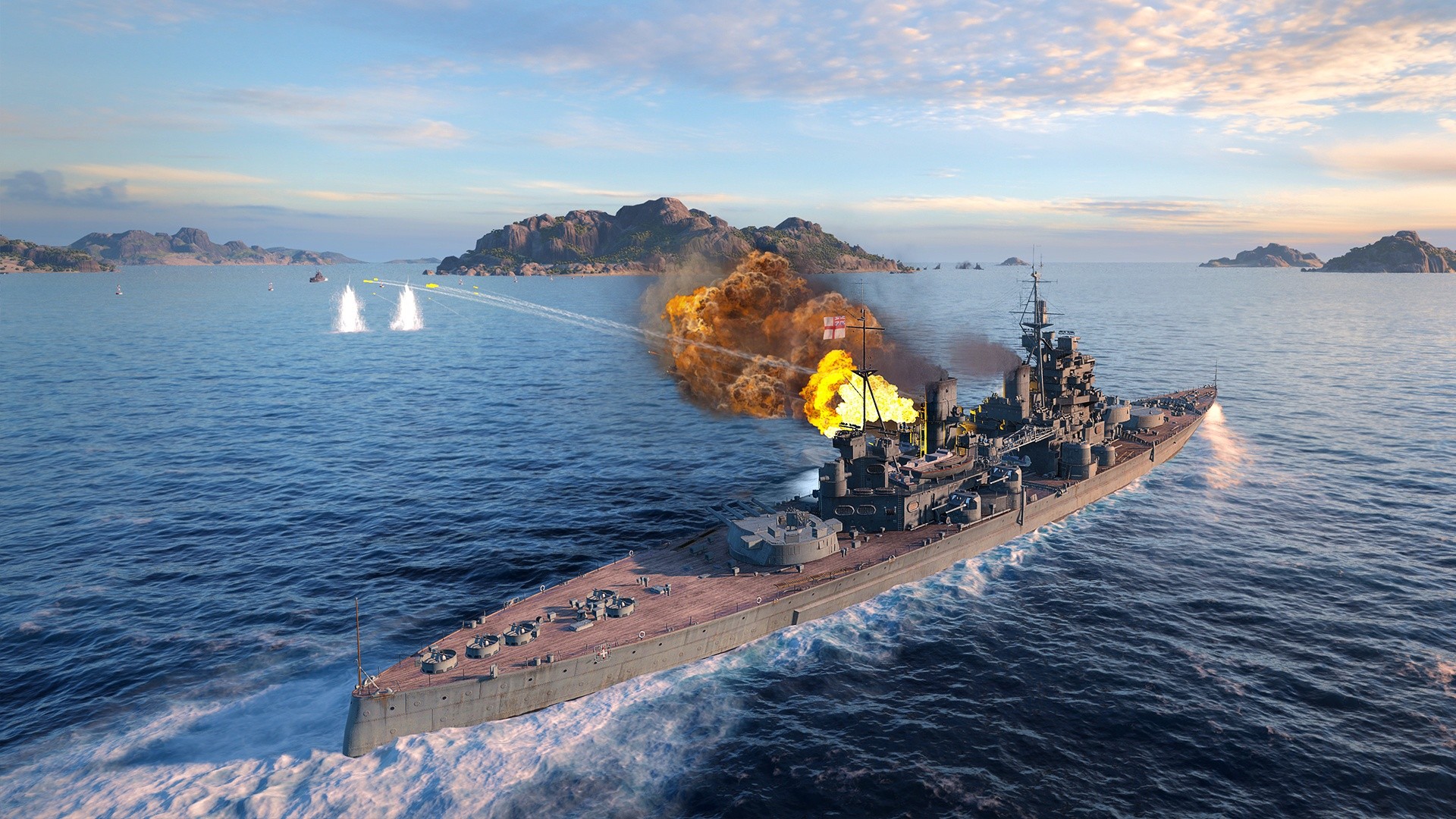 Before battle, you’ll want to kit-out your ships with various modifications, upgrades, boosters, and camouflage to further improve their combat proficiency. As an example, if you have multiple bonus credit earnings from boosters and premium time, and the values are 20% and 50%, the sum total of additional credits earned per battle would be 70%.

Each warship needs a commander, and we have quite a roster available to stand at the helm of your fleet. Names like William Halsey (United States), Togo Heihachiro (Japan), and Bruce Fraser (United Kingdom) are but a few among many others! You will put their powerful skills to good use in battle and create potent ship-commander combinations to deal with battle tasks at hand.

Having a ship and men to aid you in battle is one thing; controlling is another — we’re sure that you’ll find the gamepad controls smooth and intuitive.

When it comes to graphics and sound design, we think you’ll find them exquisite, and if you have a subwoofer, don’t be afraid to use it!

HDR support is already available for Xbox One X and 4K support will come later in the Summer! Come and play World of Warships: Legends to get your dose of Naval madness!

See you on the high seas and turn the tide!

World of Warships: Legends is available now on Xbox One via the Microsoft Store. Click here for details.