It’s a survival of the fastest! Fully remastered to take advantage of the latest game graphics and physics, but still exhibiting the gameplay fans of Crash have loved for over 20 years, Crash Bandicoot is back and burning rubber starting now on Xbox One! Crash Team Racing Nitro-Fueled beautifies and retools all the original game modes from the classic Crash Team Racing game (including 18 tracks, a robust Adventure mode, chaotic Arcade mode, gameplay-honing Time Trial mode, and the crazy antics of Battle mode). But that’s not all! The game also comes with adapted and remastered Crash Nitro Kart content too, including an additional 13 tracks, all the Battle Arenas, and all the modes from that game, too!

There are the characters you remember from the original Crash Team Racing and, and they are raring to go! Some are accessible immediately, while others must be unlocked by playing through the Adventure Mode. Also, there are characters from Crash Nitro Kart, which can be redeemed in the Pit Stop using Wumpa Coins you earn by playing the game in any mode when connected to the internet. Once you’ve chosen or unlocked your character to race as, whether it’s Crash himself, Ripper Roo, Nitros Oxide, Polar, Coco, or a host of other oddballs, it’s time to get customizing! 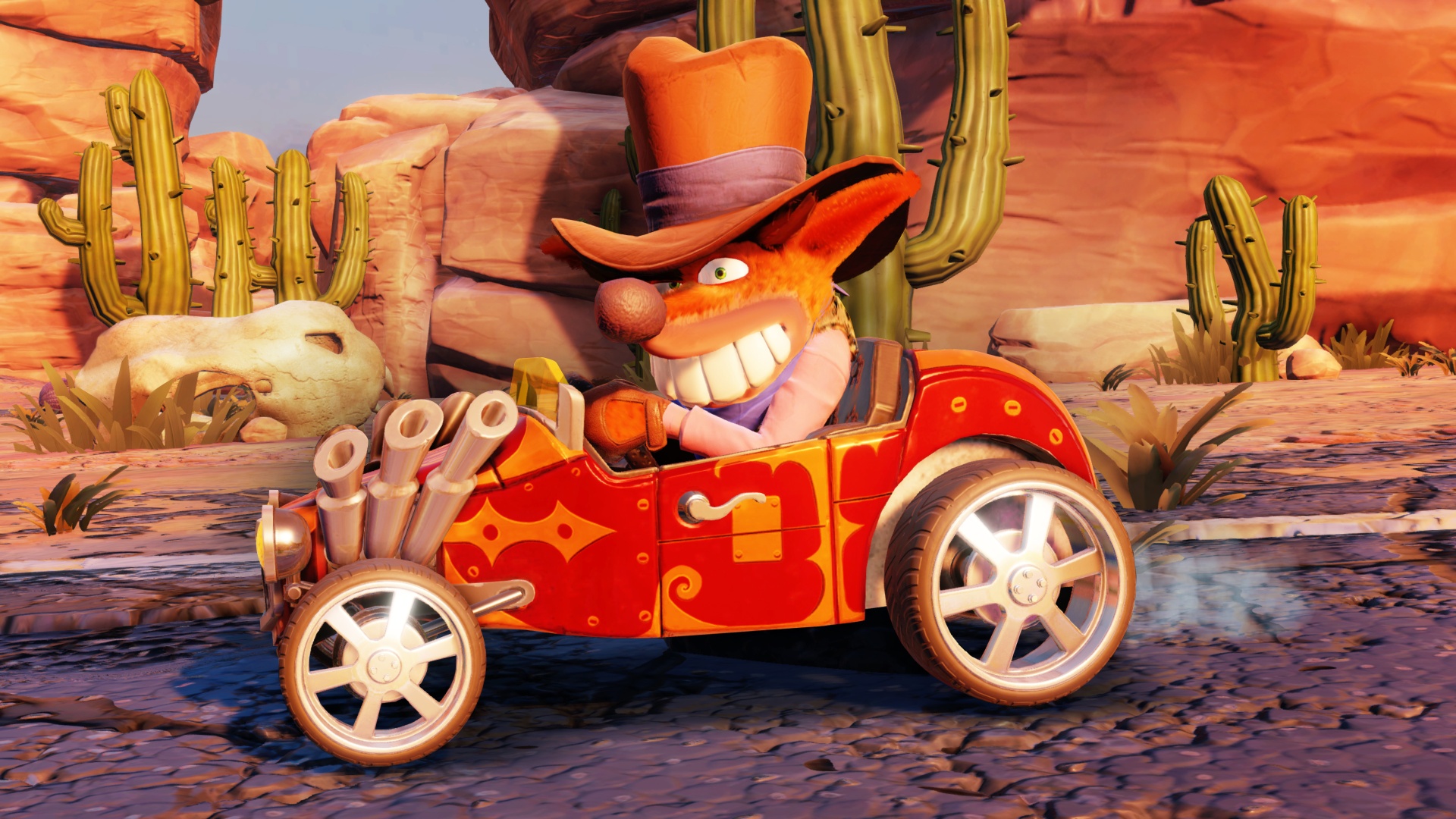 Let’s begin with your characters. There are numerous cool and hilarious skins available (earned through the Adventure Mode or with Wumpa Coins). Add a kooky outfit, different fur, or other amusing accoutrement to your racer. And if you win a race, some skins include a unique podium animation so you can truly celebrate in style! But that’s not all; you can hammer away and pick custom parts for your kart, too!

Yes, there’s more swag and more amusing ways to show off your kart construction and creativity than you might imagine! You can mix and match the body, wheels, paint jobs, stickers, and decals of your kart to create a unique vehicle. 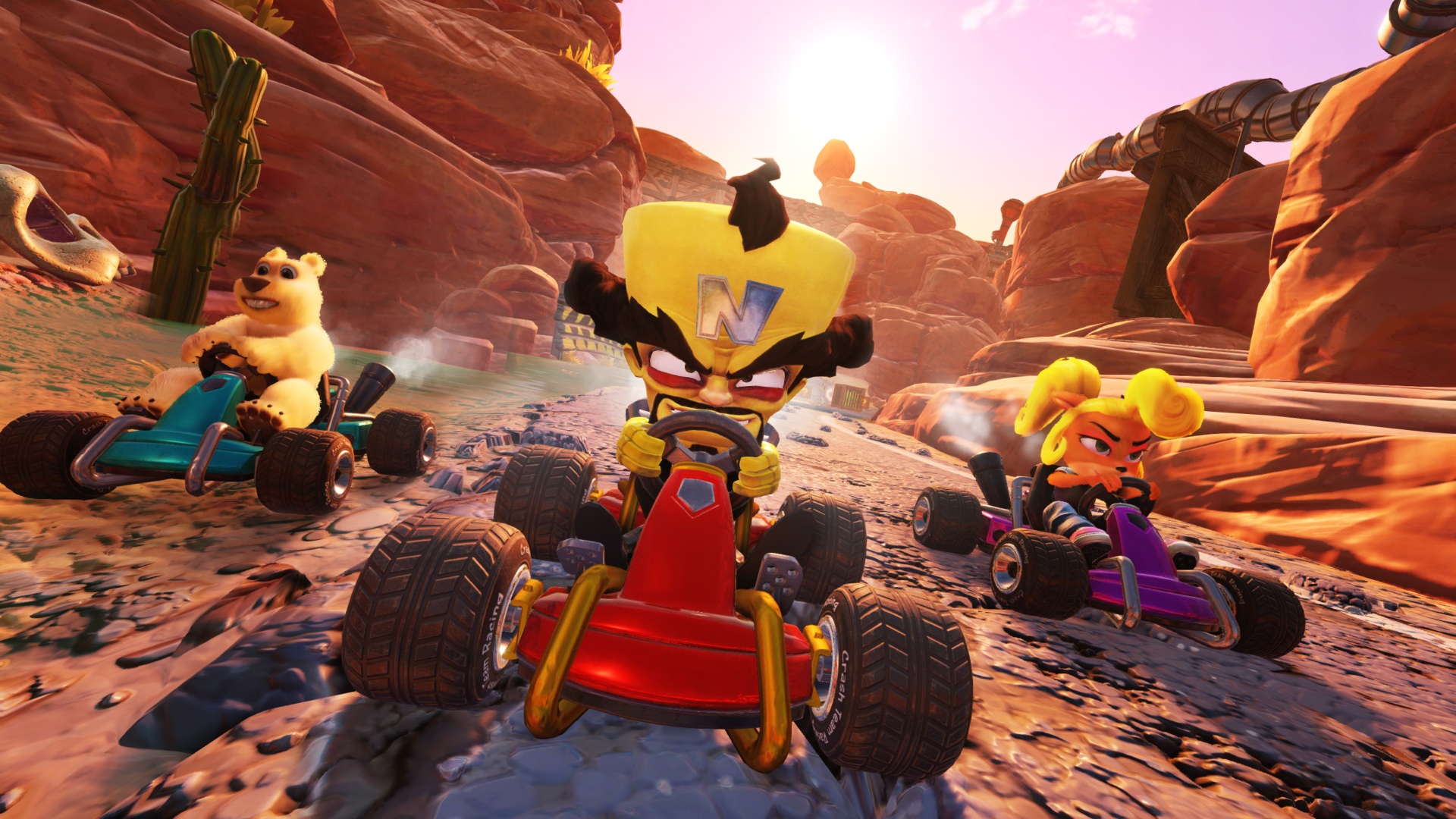 But that’s not all! Starting on July 3, expect even more content in the form of the CTR Nitro-Fueled Grand Prix; themed seasonal content and challenges available to anyone who purchased the game for no additional cost! What does each Grand Prix offer? Glad you asked. 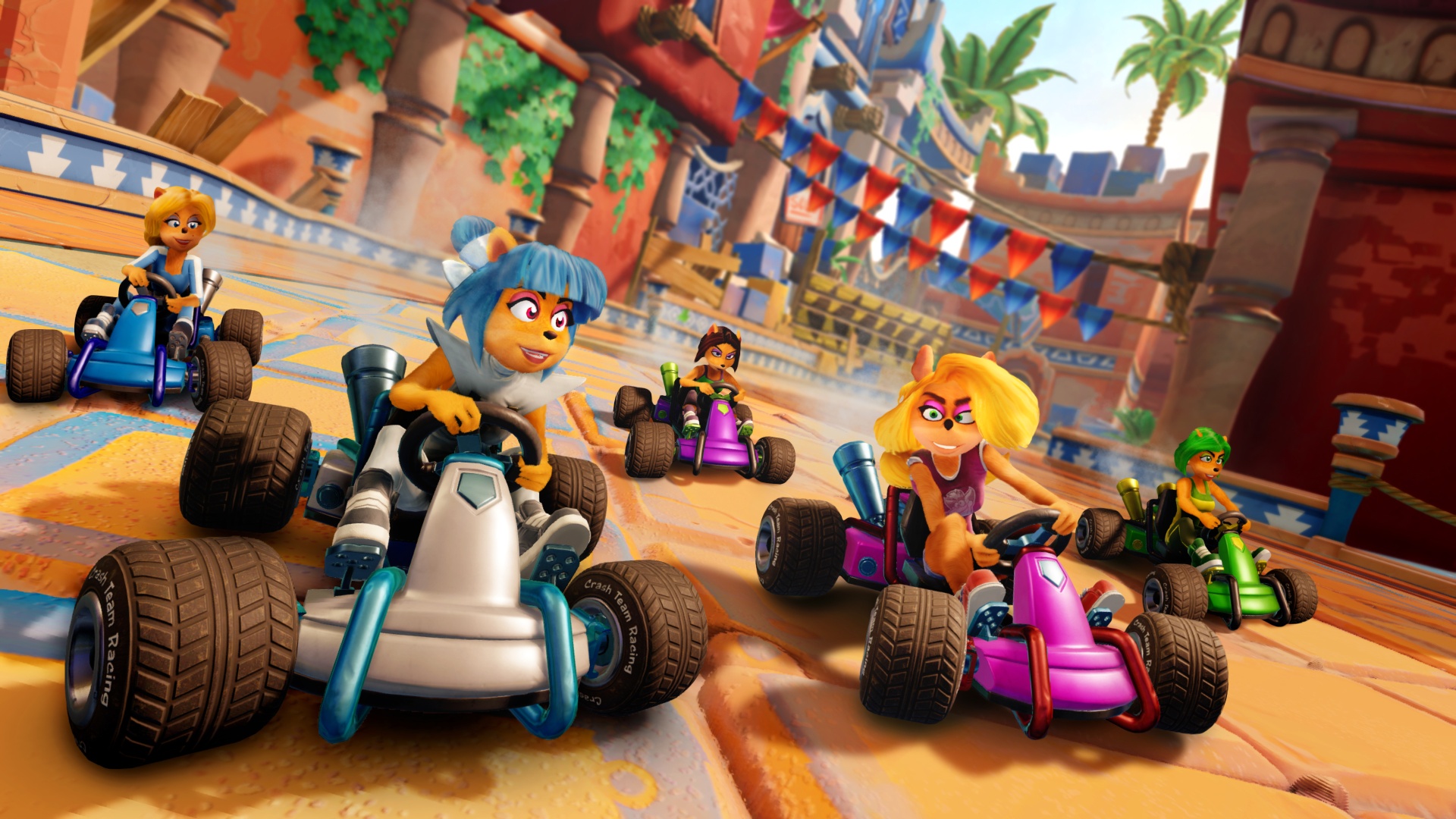 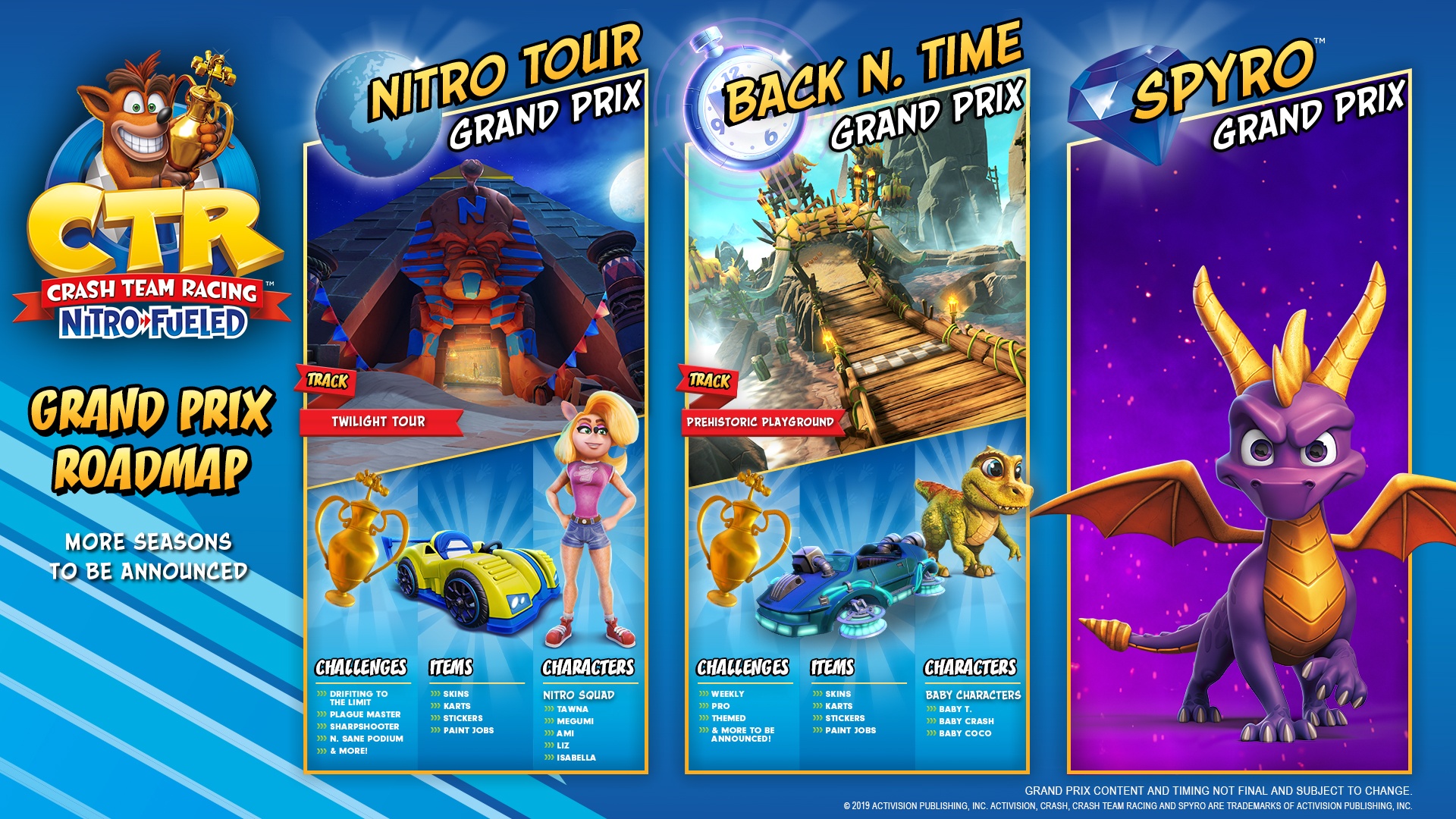 Follow Crash Bandicoot on Twitter, Facebook, and Instagram for Grand Prix news and a roadmap on forthcoming Grand Prix Seasons. This is only the beginning; get ready to challenge the best racers from across the world, check your position on global leaderboards, and start practicing for those Grand Prix challenges!

Get ready to go fur-throttle with Crash Team Racing Nitro-Fueled. It’s the authentic CTR experience plus a whole lot more, now fully remastered and revved up to the max!

Related:
Welcome to Etherborn, a Game Where the Entire World is at Your Feet
The Path of Ovivo, from Game Jam Prototype to Console Release
This Week on Xbox: June 21, 2019