Balan Wonderworld and the creation of its positivity-powered costumes | Blogdot.tv

Hello everyone and thank you for visiting this blog. We are excited for the upcoming release of the Balan Wonderworld demo on PlayStation 5 and PlayStation 4 tomorrow, January 28. This is Naoto Ohshima from Arzest, and I worked on development and production of Balan Wonderworld. I was involved at many different stages, from the initial ideas for the game and characters, to the overall direction of the story. There were a lot of challenges along the way, but thanks to the many talented people I worked alongside, I had a lot of fun during development. I hope the demo will provide you with a taste of that fun for yourself! 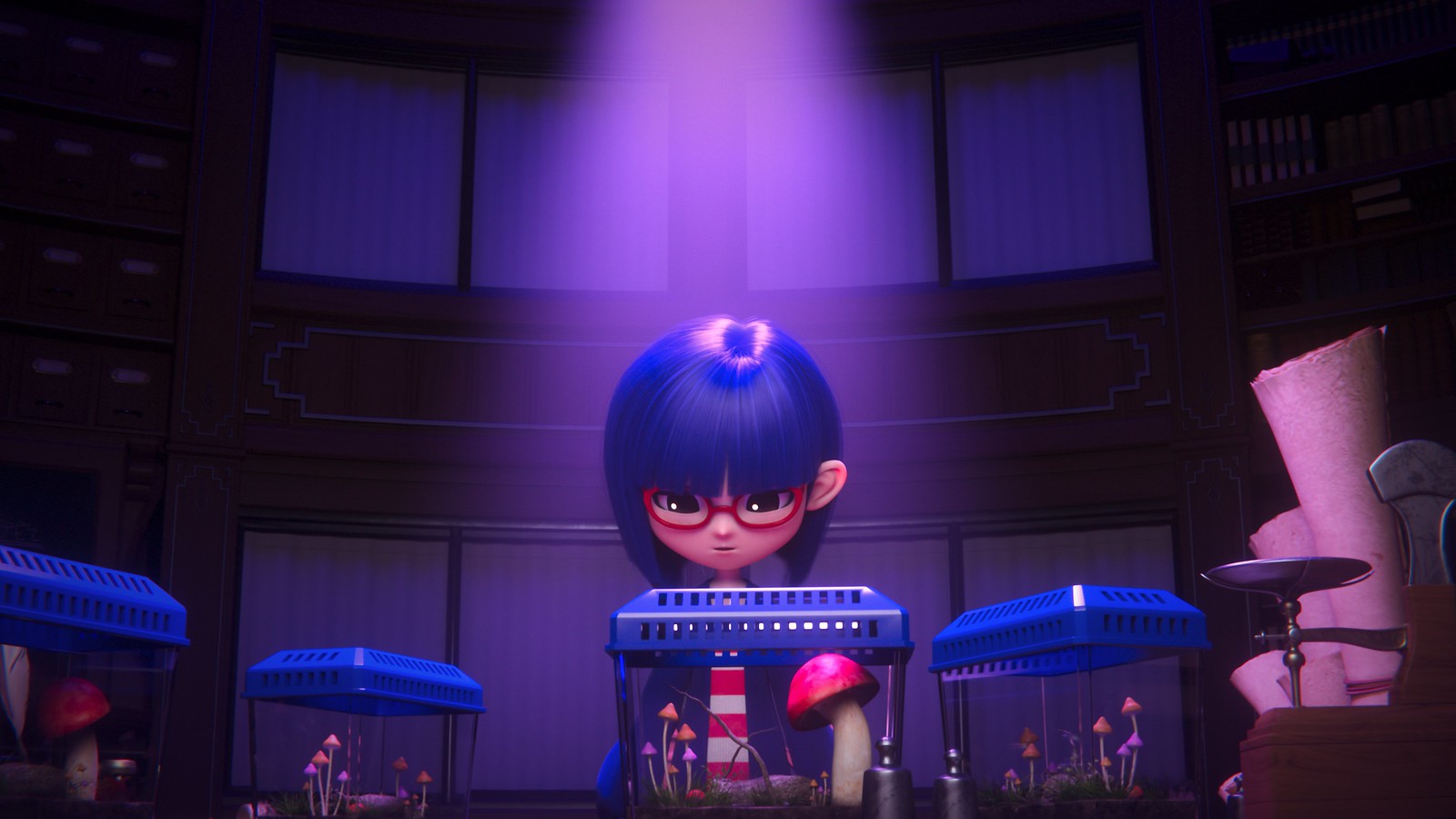 When we began developing the game, the main characters for each chapter were designed first. For example, in Chapter One, this would be Jose Gallard. The story and character were designed at the same time. After these were established, the character’s corresponding world and the cast representing their positive emotions were designed alongside each other. 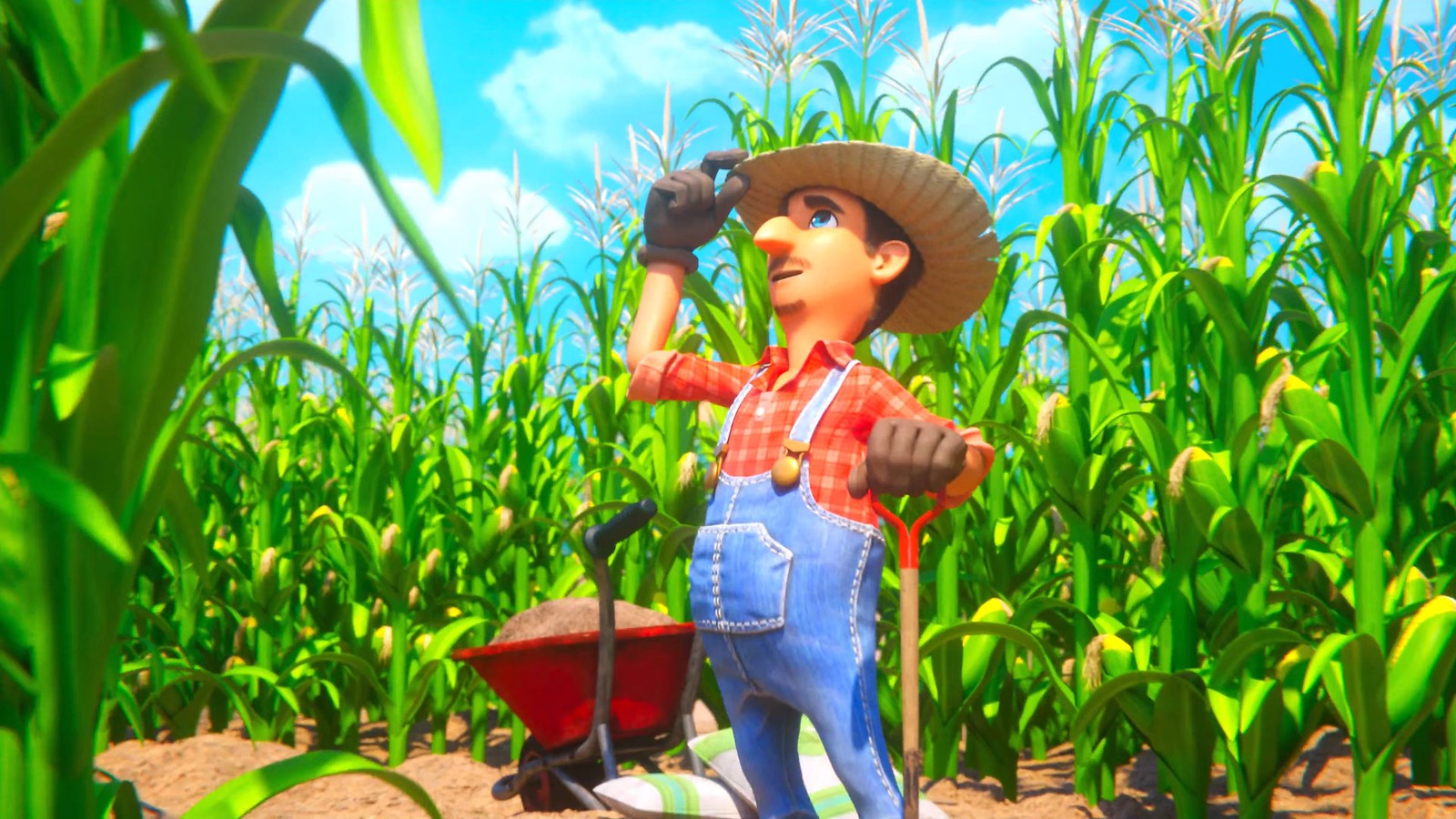 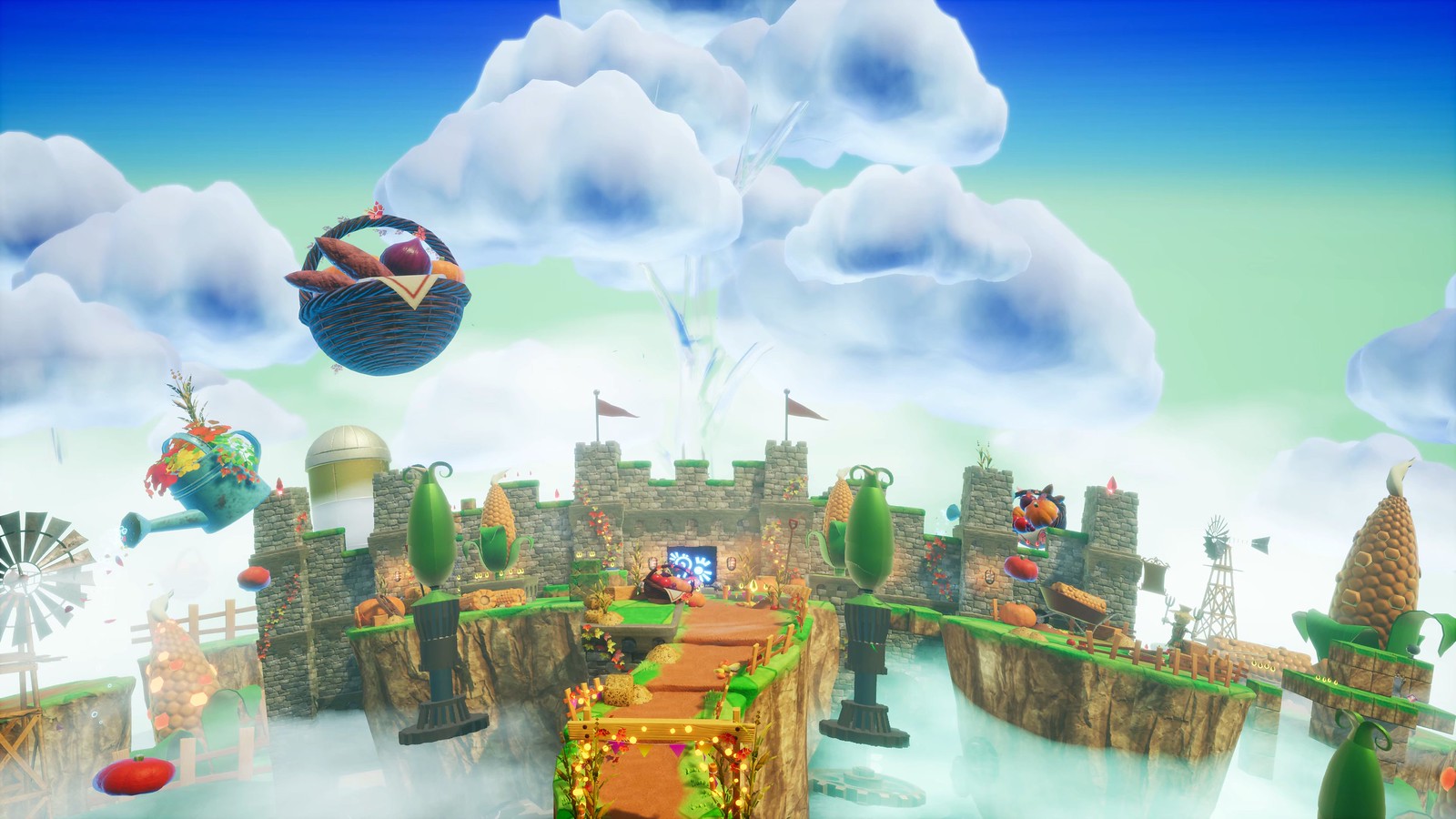 Some of the costumes you will come across within the demo are the Tornado Wolf, Aero Acrobat, and the Pumpkin Puncher. 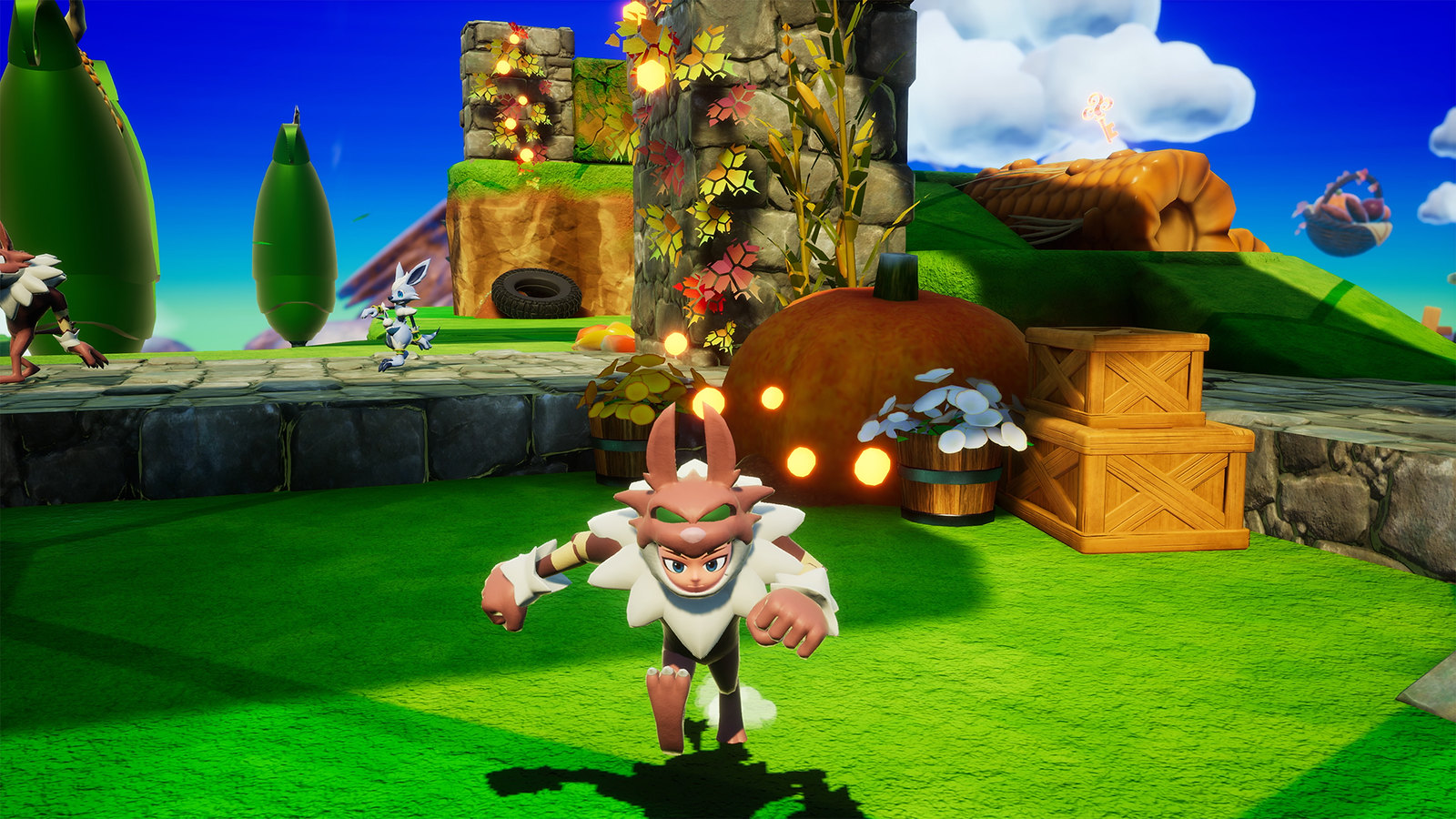 The Tornado Wolf costume allows you to wrap yourself in a tornado when you jump and you can use it to attack. It can also destroy blocks so I think this one will prove useful early on. When designing the costume, I envisioned the strength to overcome a storm. 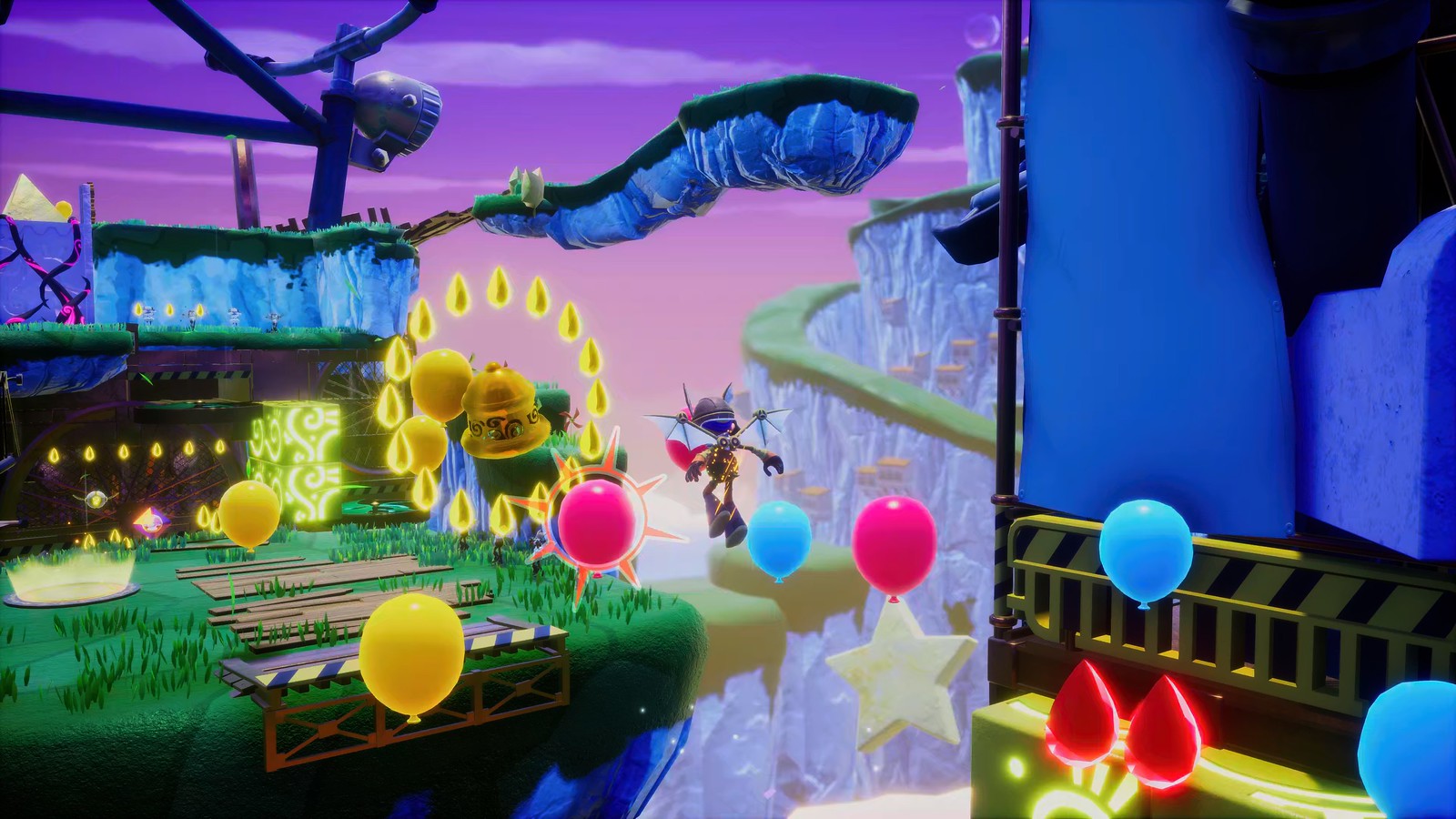 The Aero Acrobat costume can lock onto enemies and balloons mid-jump and then follow up with an attack. I think that among the attack-type costumes, this one is quite easy to use. This costume was born from the chapter four character; Haoyu Chang and his hopes of flying through the sky. It incorporates a mechanical style and a pilot as a motif. 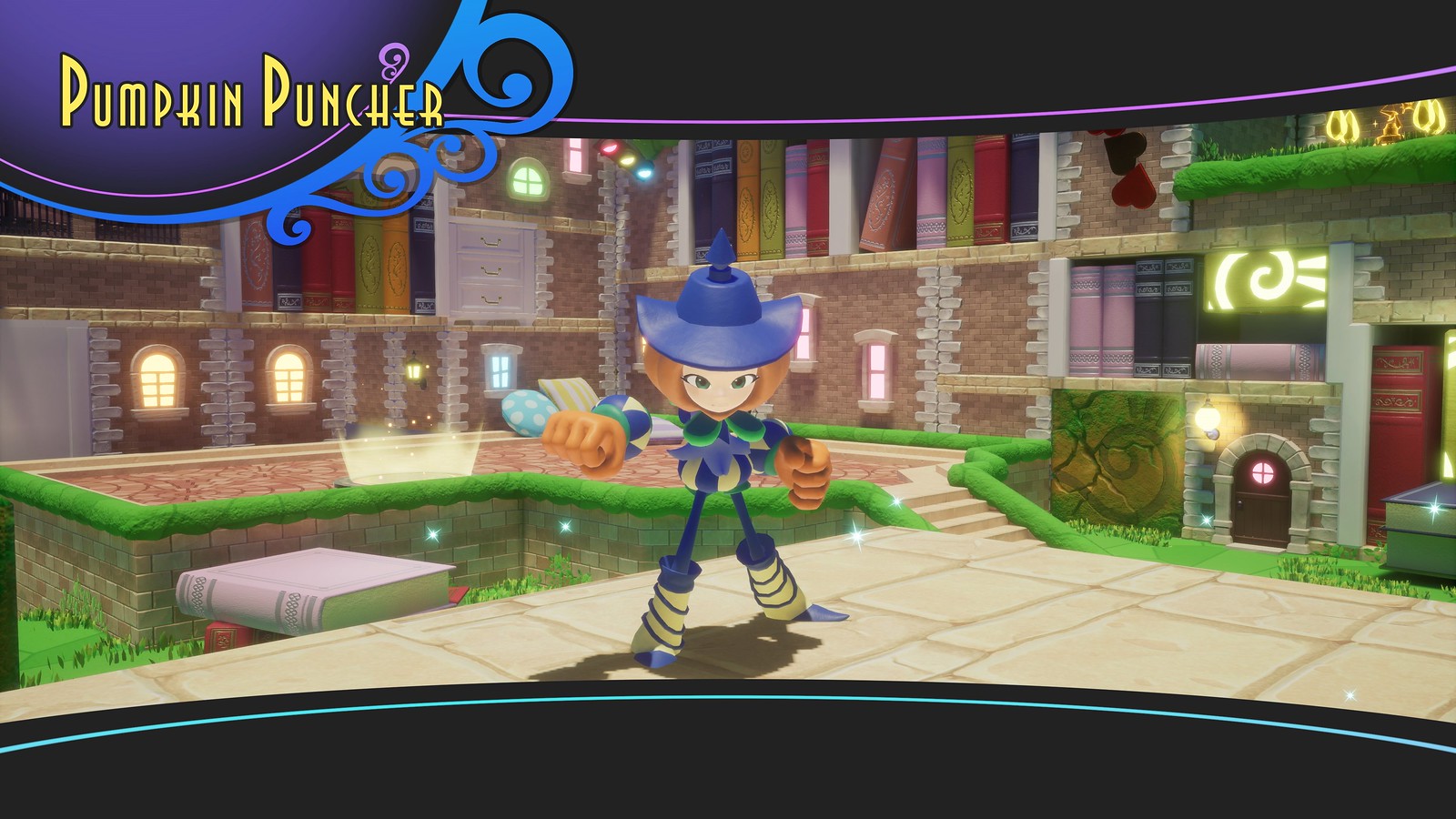 And finally, the Pumpkin Puncher shoots a rocket punch and shooting it repeatedly increases the range of your punch. Using it to defeat enemies is a given, but you can also use your punches to get items. Because the Pumpkin Puncher’s arms fly like rockets, I envisioned something along the lines of a Halloween ghost when I designed it.

The costumes that I introduced here are all attack-type costumes, but there are also many costumes that have abilities with high mobility. By combining them well, one of the things you’ll be able to do is to reach places that you weren’t able to before. Another example is that initially unobtainable items will become obtainable with a costume found later on, so my hope is that you’ll try out various things and make your very own discoveries.

We created 12 chapters, each with their own unique character. Because of this, we created over 80 different costumes for players to discover as they travel through Wonderworld. Each costume has its own unique ability to help players on their journey. When you challenge the boss in the demo, I encourage you to try out each costume’s unique power to defeat your opponent. And don’t forget to bring the costumes you find in each level to the stages you’ve already visited to see what else you can discover!

If you live with any friends or family, you can also enjoy the game with a second player. As you explore each stage, there may be times that an obstacle is both in your way and out of reach. When you find yourself in this situation, you can rely on the help of others. Using joint mode, you’ll be able to combine the powers of two different costumes and use them at the same time. There are places hidden in the demo where you can try out different combinations of costume abilities, so please look out for them. With over 80 different costumes to discover, I hope you try all of the different combinations.  Of course, even in single-player mode you’ll be able to traverse to new, hidden areas in earlier stages once you have more costumes at your disposal, but exploring these areas more immediately with a friend will surely be exciting. Also, while the development team has considered how various costumes will interact together, there’s definitely room for some unexpected combinations, so the team is looking forward to seeing what players come up with. Let us know which ones are your favorites. 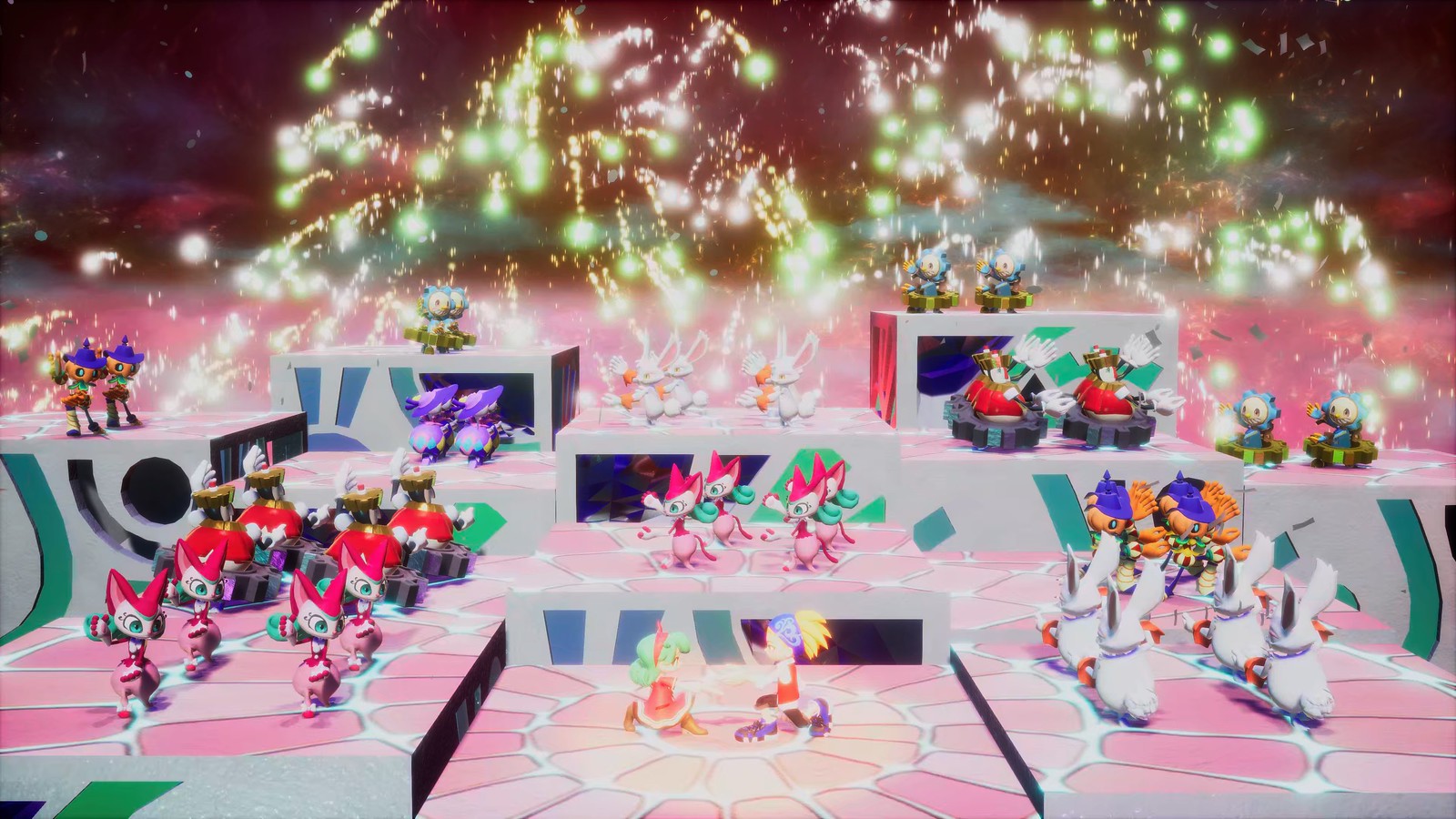 Within the demo you’ll be able to play through all of World 1 and parts of World 4 and 6. Players will also have access to the Isle of Tims – a gateway area to the three mysterious worlds. Here, players will meet magical creatures called Tims. These cute allies will help players on their journey by battling the Negati and collecting items. You can also feed the Tims to help raise and evolve their abilities. Use the power of each costume you find to collect Balan statues in each stage and find hidden Balan’s Bout mini games.

There will be so much more to explore once the full game launches on PS5 and PS4 March 26. Until then, we hope you enjoy playing the demo.