A real Aston Martin DB5 will set you back an unimaginable amount of money, and won’t even have changing number-plates as standard. If you’re happy with something a little smaller, cheaper, and a bit more eco-friendly, The Little Car Company has a solution for you: the Aston Martin DB5 Junior No Time To Die Edition – which uses some Raspberry Pi magic behind the scenes.

“As we needed to control two screens, Raspberry Pi 4 was a logical choice as it has dual HDMI outputs,” Simon Richardson, Senior Electrical Engineer at The Little Car Company, tells us. 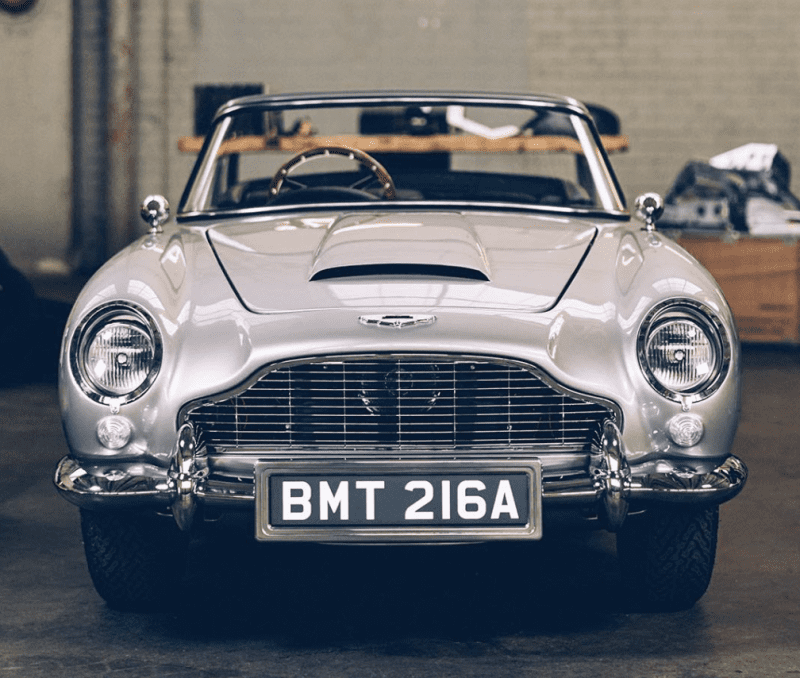 Those two screens? The changeable, digital front and rear number-plates of the DB5 Junior. Luckily, it’s not a real car, so you get authentic licence plate numbers from the films. Raspberry Pi also controls hidden mini guns behind the headlamps.

Even though it’s not a proper road car, it is still quite a lot of car. With a 21.5 bhp electric motor, it can reach top speeds of over 45 mph, and has an array of driving modes for more advanced control. There’s even a skid mode for if you want to do some cool doughnuts or other theatrical evasive manoeuvres.

As for extra gadgets, there’s a working smokescreen that can be ejected from the exhaust, and it’s all controlled by a hidden control panel. 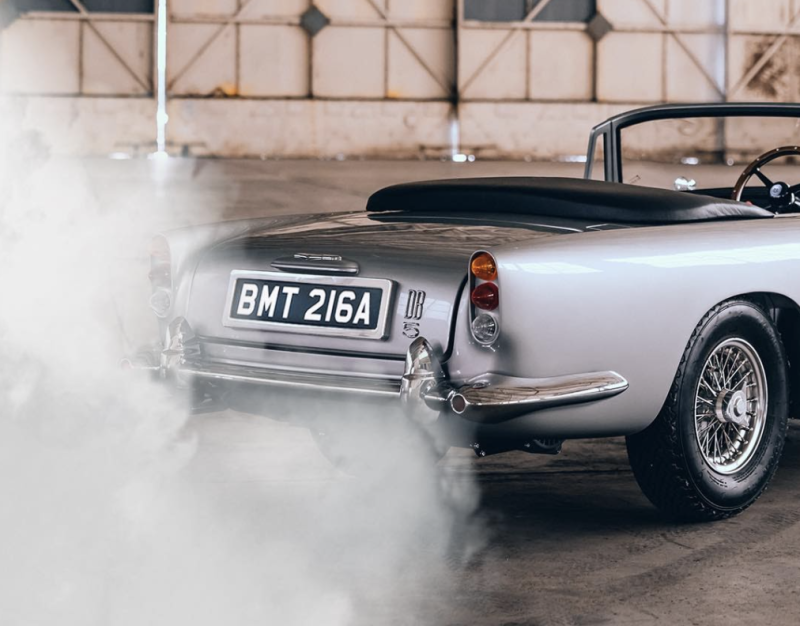 It’s a fairly simple setup, requiring a Raspberry Pi 4, an I/O extender, and some timer chips – although Raspberry Pi can handle much more than it’s used for. 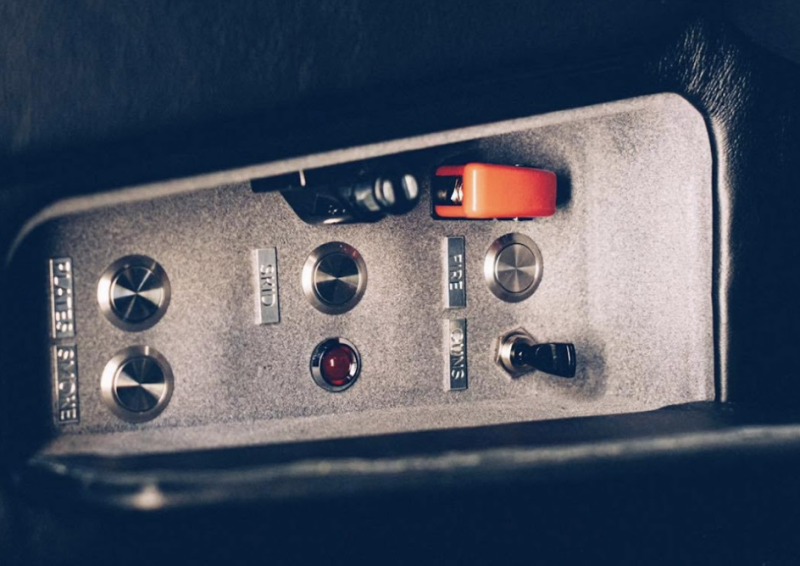 The car has appeared on TV in the UK and in the USA, and according to Simon, it’s the most interest they’ve ever had for a product.

You can also get a regular version of the DB5 Junior if you don’t fancy the extra gadgets, but where’s the fun in that?