Wrath of the Druids, the first major expansion for Assassin’s Creed Valhalla, is out now for Xbox One and Xbox Series X|S. Wrath of the Druids brings Eivor’s saga to Ireland, where players will forge alliances with Gaelic kings, conquer forbidding ring forts, and delve into the mystery behind an ancient druidic cult known as the Children of Danu. Wrath of the Druids adds a beautiful, myth-steeped open-world region to Assassin’s Creed Valhalla, encompassing Dublin and three Irish provinces, where Eivor embarks on a quest to unite Ireland’s warring factions at the behest of High-King Flann Sinna.

In addition to the new region – which features such landmarks as the Hill of Tara, the Ben Bulben rock formation, and the Giant’s Causeway – Wrath of the Druids adds new abilities, skills, and weapons to Eivor’s arsenal. As Eivor battles the Children of Danu, along with new Irish enemy factions (not to mention more than a few mythical creatures), players can wield (and dual-wield) sickles in combat, and deploy new abilities, including smoke-bomb arrows and Irish hounds that can be summoned to attack enemies.

When not fighting shadowy enemies or exploring Ireland’s natural beauty (and haunted forests), players can use raided resources to build and upgrade a network of trading posts, with the eventual goal of dominating Ireland’s trade routes and building Dublin up as the capital of Irish commerce. Wrath of the Druids is connected to the main campaign, doesn’t require a specific power level, and unlocks once players have arrived in England and completed either the Grantebridgescire or Ledecestrescire arcs. There’s a whole new land of mystery and adventure to explore, so load up the longship and get ready to see what happens when druids and Vikings clash. 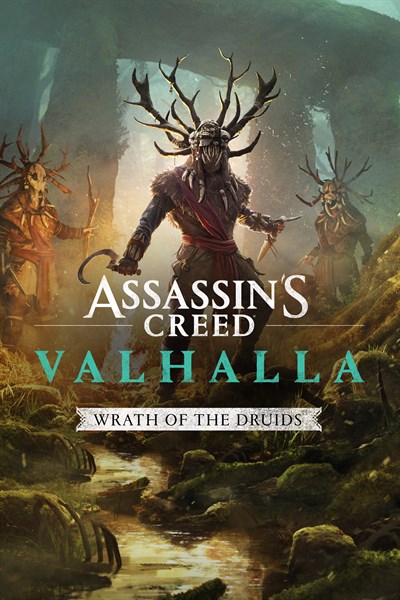 - Werbung -
☆☆☆☆☆ 21
★★★★★
$24.99
Get it now
Journey to 9th-century Ireland and unravel the secrets of a mystical cult: The Children of Danu. Fight your way through cursed forests and dazzling landscapes as you come to the aid of the High King of Ireland, Flann Sinna. Expand your Assassin's Creed® Valhalla experience with Wrath of the Druids: – Immerse yourself in the beauty of 9th-century Ireland. – Take down a dark and mysterious druidic cult. – Gain influence among Gaelic kings. – Encounter legendary characters and mythical creatures. Upgrade to the Season Pass and get the Wrath of the Druids and Siege of Paris expansions, PLUS the Legend of Beowulf bonus quest! 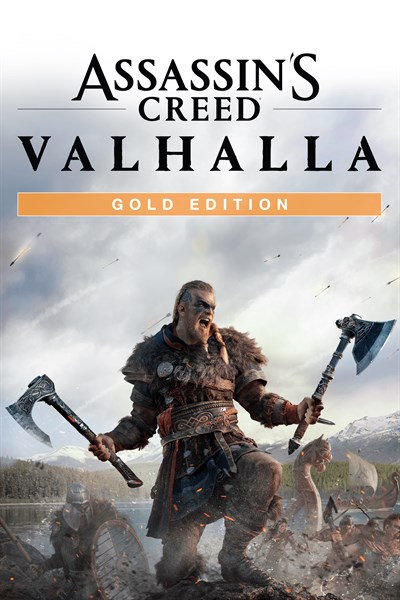 ☆☆☆☆☆ 1596
★★★★★
$99.99
Get it now
This game leverages Smart Delivery allowing access to both the Xbox One title and the Xbox Series X|S title Includes the game and season pass. Get access to two epic expansions and an exclusive quest, The Legend of Beowulf. Build your own Viking legend at 60 FPS and in 4K resolution on Xbox Series X. Become Eivor, a legendary Viking warrior on a quest for glory. Raid your enemies, grow your settlement, and build your political power. – Lead epic Viking raids against Saxon troops and fortresses. – Relive the visceral fighting style of the Vikings as you dual-wield powerful weapons. – Challenge yourself with the most varied collection of enemies ever in Assassin's Creed. – Shape the growth of your character and your clan's settlement with every choice you make. – Explore a Dark Age open world, from Norway to England.