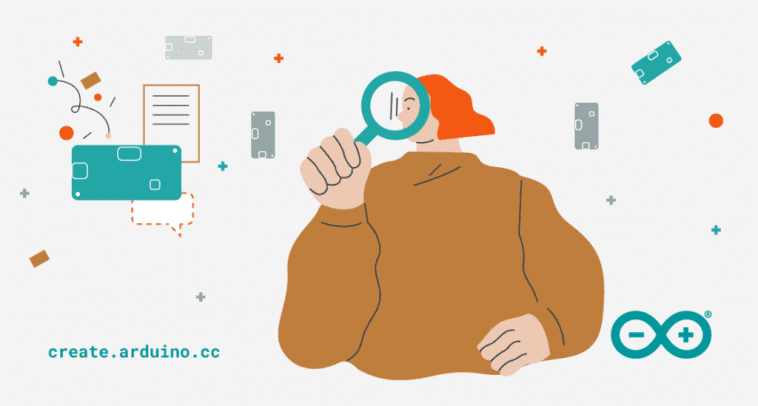 Support for ESP32 devices is now available on the Arduino IoT Cloud. It’s a huge step forward in bringing IoT devices of all kinds together, and giving them a way to get connected, communicate with each other, and offer new levels of convenience and control.

A new world of IoT connectivity

Arduino’s been working on this for some time, and we’re really excited to introduced ESP32 support by including the Arduino Core developed by Espressif on the Arduino Cloud platform. This opens up cloud-connected projects to a whole new world of IoT devices, projects and possibilities. Web Editor is by far the most convenient way to program an ESP32, and to connect it and control it via a cloud platform.

Support for ESP8266 devices is already available, and was recently moved into the free Arduino Cloud tier. The addition of ESP32 boards, along with the wide range of Cloud-compatible Arduino devices, adds some serious power to a Cloud account.

It’s all about communication. There’s never been an easier way to program your boards, or implement device-to-device communication in IoT. Once your devices are hooked up to an IoT Cloud account, they can talk to each other, sync variables, share data and be combined into powerful dashboards. You even get seamless smartphone control through the Arduino IoT Remote apps. Or if you just want a simpler, easier way to program your ESP32 boards, the Arduino Cloud Web Editor makes it a walk in the park.

It’s the next step in making Arduino Cloud into a secure, ubiquitous platform for all connected devices. It’s still early days, but that’s where the community comes in. We want you guys to get on there, hook up your boards, and test the limits of what’s possible in Cloud-connected projects.

Connect your ESP32 to the Cloud

There are only a couple of things you need to get an ESP32 board onto Arduino Cloud.

An account on the Arduino IoT Cloud, of course. You’ve got multiple options, so plenty of ways to tailor the subscription to exactly what you need. Get started with the free plan, and then just bump it up to the next level once you’re ready.

Grab the Arduino Create Agent, which runs in the background on your computer. It lets Arduino IoT Cloud detect and communicate with supported boards. It makes it a doddle to upload sketches from your web browser using the Web Editor IDE, as well as read and write data.

Note: It’s possible your computer might need drivers to recognize your ESP32 board on the serial port. If you’re having difficulties, check in with the board manufacturer to get the necessary drivers.

And then you’re good to go! Follow the Arduino IoT Cloud process just as you would with any other board. Create a device, select “ESP32 device”, and take note of your secret key during this setup process.

Your contribution and tests will really help to build on this exciting evolution of Arduino IoT Cloud. So we want to hear all about it. Join us over on the forum to share your experiences.

This is a great way to upgrade existing projects, home automation or other applications. It makes it so easy to take advantage of IoT Cloud’s powerhouse features. With almost no code, you can have any combination of Arduino, ESP8266 and ESP32 boards communicating and working together seamlessly and wirelessly. It’ll cut the time it takes to build adventurous new projects while expanding the possibilities and significantly reducing the legwork.

Once you’re in the Cloud, there’s no looking back!