Three months ago, we achieved one of our long-standing dreams of releasing our game, Path of Exile, on Xbox One. Since this launch we’ve been happy to welcome so many new Path of Exile fans into our community and to receive feedback that we have integrated into the updates we’ve released so far. We have a large expansion release in December and more updates coming soon so we wanted to take the opportunity to share another blog post about what we’re up to in the studio.

Since our last blog, our team has been working hard to bring new concepts to life by crafting content that draws us deeper into the horrific world of Wraeclast while creating fresh challenges for the community. We’re proud to announce that Path of Exile: War for the Atlas will be coming to Xbox One in December this year! The expansion focuses on expanding Path of Exile‘s end-game but also introduces new content that can be experienced throughout the storyline. 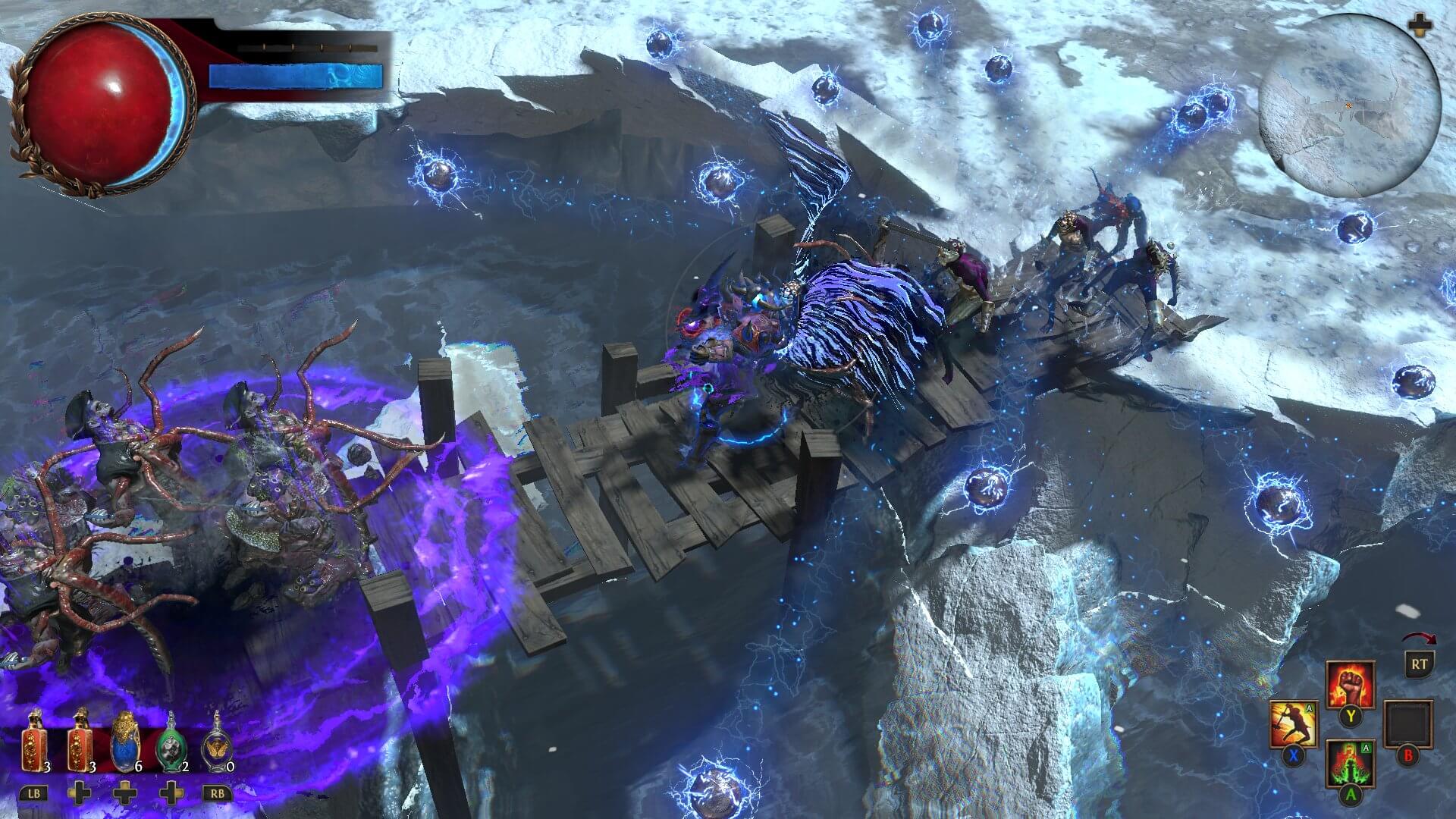 In War for the Atlas, we’ve added 32 new maps to the Atlas of Worlds. This expansion tells the story of a war between two ancient entities – The Shaper and The Elder, who are vying for control of the Atlas.

We have also added many new items including four new Skill Gems and six new Support Gems. The new skills have a focus on necromancy while the support gems introduce a variety of new and interesting ways to enhance and alter how your skills work. In addition to these new gems, Path of Exile: War for the Atlas introduces over 50 new unique items. Many of these were created by members of the community. 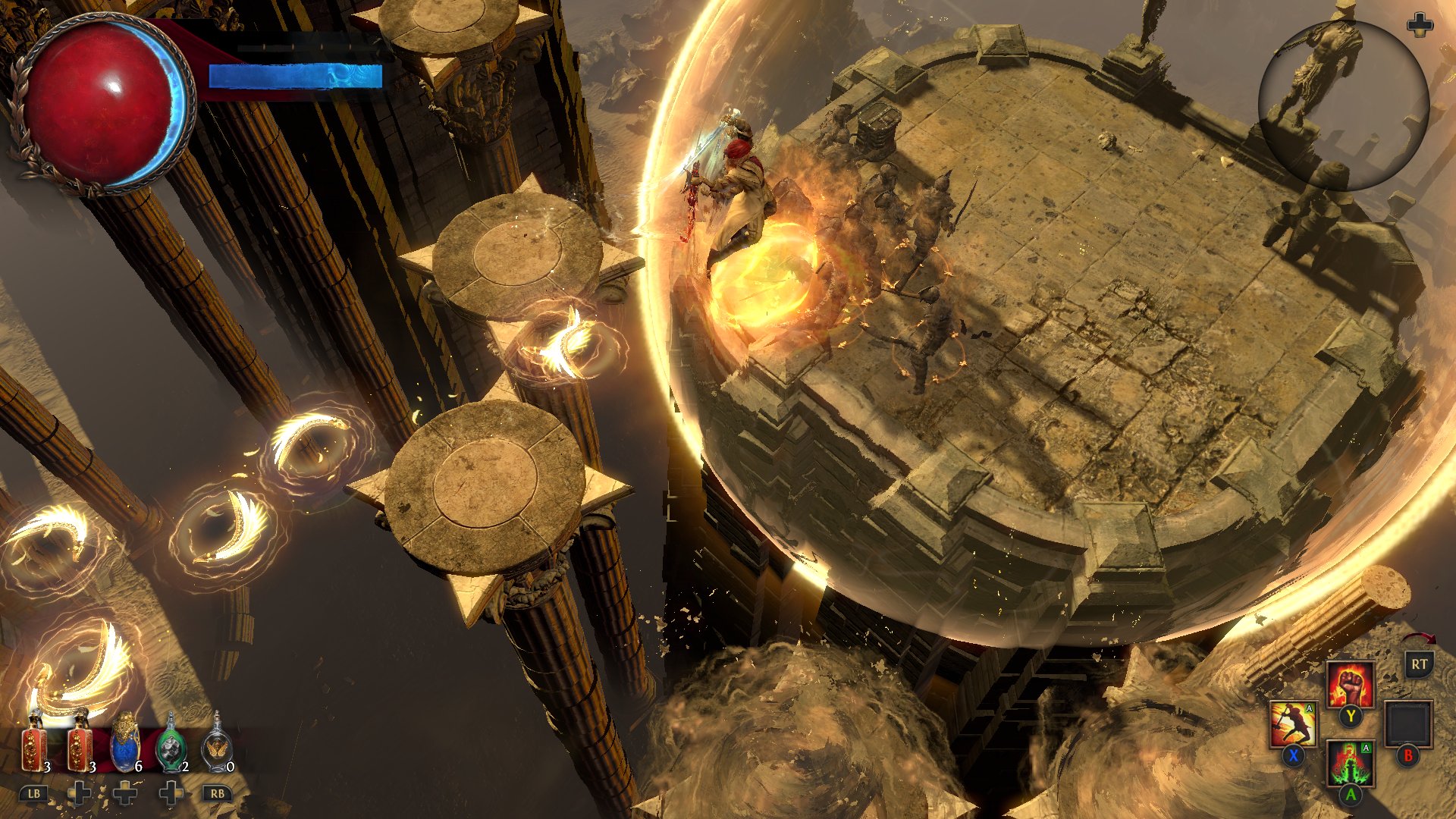 Alongside this update, players will be able to compete in a fresh new economy in our latest challenge league: Abyss! This league introduces new bosses and other encounters that crawl from cracks in the earth and is a great opportunity to start a fresh character alongside the rest of the community and demonstrate your mastery of Path of Exile.

In addition to this significant expansion, we have more updates on the horizon! There are four big releases planned per year into the future. This means four fresh challenge leagues and two significant content expansions each year.

We are incredibly pleased with Path of Exile on Xbox One and can’t wait to see what you think of this expansion in a few weeks. We look forward to seeing you in Wraeclast!

Related:
Xbox One S: Buy a Bundle and Choose a Game for Free for a Limited Time
Give the Gift of Games this Holiday!
A Beginner’s Guide to Warframe Plains of Eidolon