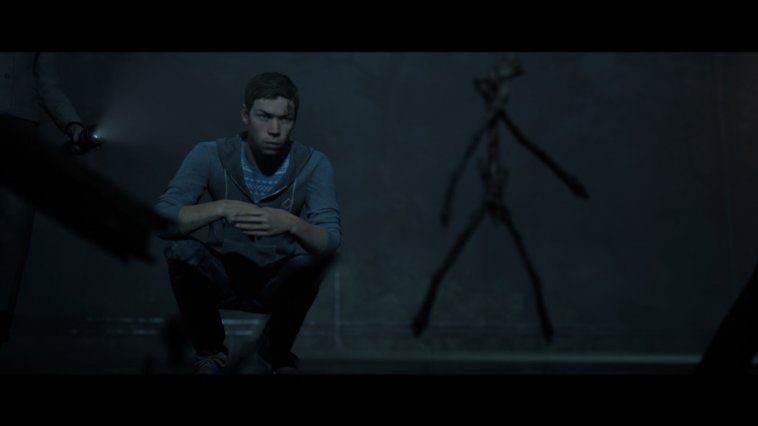 I’m hugely excited to speak to you today about Little Hope, the next game in The Dark Pictures Anthology, which will be available this Summer for Xbox One. As you may know The Dark Pictures Anthology is a series of intense, standalone, branching cinematic horror games. Each game is playable in single-player or in two multiplayer modes – two-player online Shared Story mode and up to 5 player couch co-op Movie Night mode. As in all the games, everyone can live, and everyone can die. It’s all up to you!

We’ve been delighted with the response we’ve had to Man of Medan, the first game in the anthology, which was released in 2019. It was especially exciting to hear from the Xbox community as this was the first time one of our games appeared on your platform.

All of the games in The Dark Pictures Anthology are separate standalone stories, and Little Hope is very different to Man of Medan. Previously you had terror aboard a ghost ship in the South Pacific – now you’ll be experiencing the horror of a creepy abandoned town with a very mysterious fog!

So, what can I tell you about Little Hope? Let’s go with the story and setting first. Abandoned and all alone after their bus crashes in bad weather, four college students and their teacher become stranded in the isolated town of Little Hope. Trapped by a mysterious fog, they search desperately for a means of escape whilst terrifying visions from the past haunt them from the shadows. After bearing witness to the town’s gruesome past, and the terrible events of the 17th Century Witch trials, hellish beings pursue them relentlessly. They must figure out the motivation of these apparitions before the evil forces at work drags each of their souls to hell!

As each of the games in the series are very different, so too are our inspirations. The cinematic and literary influences for this game include “The Witch,” “Season of the Witch,” and “Blair Witch” but people will recognise some other strong influences such as “Hellbound Heart,” “Hellraiser,” and other similar works by Barker. Also, two of my personal favourites “It Follows” and “The Omen.” Interestingly, our studio is just a stone’s throw from Guildford Cathedral which features strongly in Richard Donner’s 1976 classic.

The cast and characters are pivotal to our games too, so I’m really excited that we have Will Poulter leading the talented cast of Little Hope. He is a fantastic actor and really bought the character of Andrew to life.

As well as the story, setting and cast we’ve been focussing on some new features based on feedback from the Dark Pictures community. For example, the team have included context sensitive icons for interacting with objects in the world and QTE alerts that tell players when one is coming and the action they need to perform. We’ve also added a floating camera in some parts of the game to allow you to fully control your view of the spooky surroundings.

So, there you go. I hope you’ve enjoyed this introduction. We can’t wait for you to enter the town of Little Hope this Summer!