My name is Gus Lobban. I’m a songwriter, producer and one-third of the indie-pop group Kero Kero Bonito. In January, our world changed in a way that we couldn’t have imagined: Kero Kero Bonito were brought into the world of Bugsnax.

I’ll never forget the briefing phone call — Phil at Young Horses got straight into it. “So, the game’s called Bugsnax, and it’s about this island where all the creatures are part bug, part snack, and when the Grumpuses eat them, their body parts transform into them. Let me know if you’ve got any questions!” “Erm, yeah, uhhh…”

My starting point for “It’s Bugsnax!” was the D-Am chords the song rests on. The I-Vm chord change and the Mixolydian mode it implies conjure a “lost world” atmosphere to me; positive, but with a definite note (pun intended) of mystical intrigue, much like Bugsnax itself. I built up the song from there by programming a drum track, then improvising chords on a keyboard while singing hooks over the top. I made the song’s form similar to earlier KKB songs like “Picture This,” which Phil had explained felt close in spirit to what they were looking for.

I laid down most of the track — including the drums, pan flutes and kalimba — with my Roland JV-1010, a multi-timbral sound module from 2000. I love using old “rompler” modules because (as well as my affection for the fifth-gen game soundtracks they’re used in) they pack a variety of evocative sounds and they’re easy to use, which lets me focus on composing and arranging.

The song needed a non-vocal hook to set the scene, so I came up with the melody that opens “It’s Bugsnax!” off the top of my head and played it with a patch on my DX7 I programmed for the last KKB album. 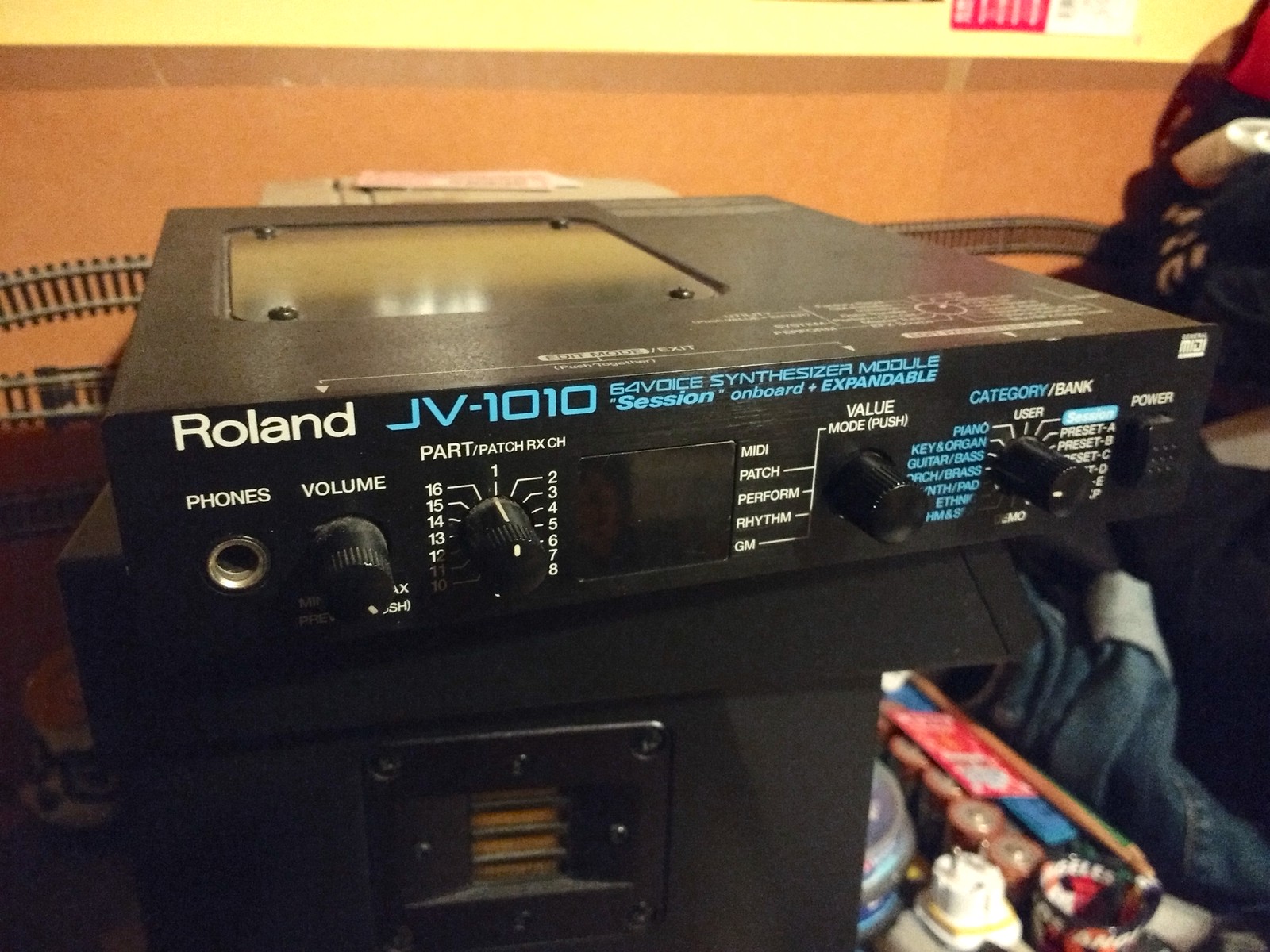 My Roland JV-1010, which provides many of the sounds for “It’s Bugsnax!”

Lyrically, Ian McKinney’s song about the Young Horses game Octodad: Dadliest Catch was a useful reference. The catchiest songs are often the most obvious — that song’s chorus is basically just “Octodaa-aaad,” and Bugsnax’s title ended up being our main hook too. The lyrics mostly relay the experience of playing Bugsnax in a literal way (a classic KKB technique), while the line “talkin’ ’bout Bugsnax” came to me in a flash of divine inspiration, for which I was a mere Vessel.

We couldn’t meet up to record the vocals, so “It’s Bugsnax!” was the first KKB song to use our remote lockdown recording setup. Our singer Sarah nailed the vocals the first time, and Young Horses were clear about what they wanted, which made putting everything together easy. Seeing the gameplay footage match up with the corresponding lyrics in the trailer was very satisfying. 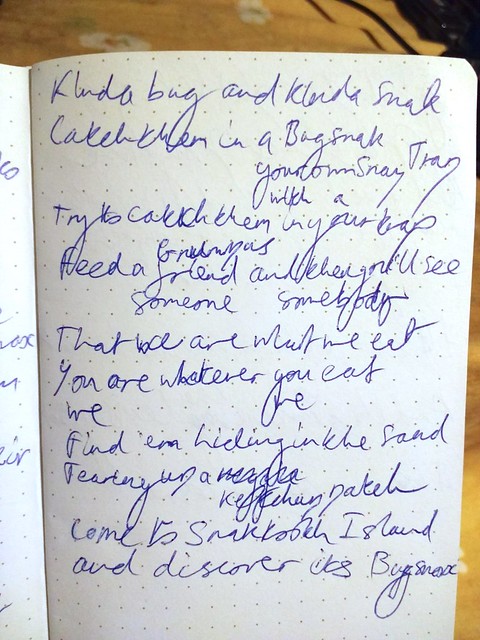 We had no idea how Bugsnax was launching. Phil just referred cryptically to “the event.” We should have put two and two together, but it was certainly a pleasant surprise when the PS5 reveal came around. You never know exactly how a song will be received, but “It’s Bugsnax!” has had a particularly wonderful response; within days of the announcement I’d seen it soundtracking memes, covered by metal and folk artists and reacted to by toddlers. The latter was quite moving, since some of my giddiest childhood memories were fueled by the excitement of new video games, and contributing to someone else’s experience of that is really, really special.

“It’s Bugsnax!” is already one of my favourite KKB moments so far. To all of you who’ve found it

stuck in your head, sung it to your dog, or just wondered what the hell was happening, I have

this to say: it isn’t over yet. 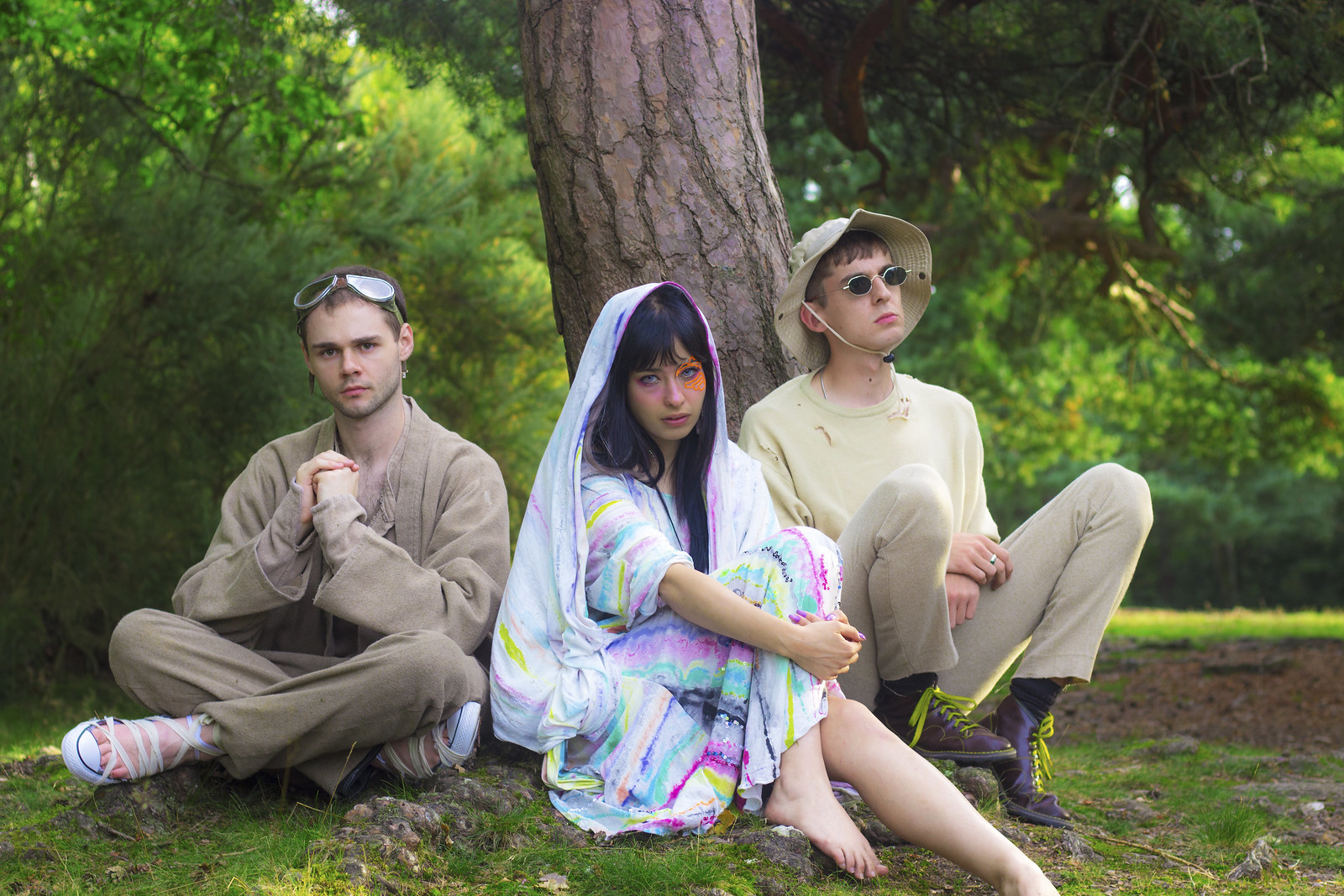