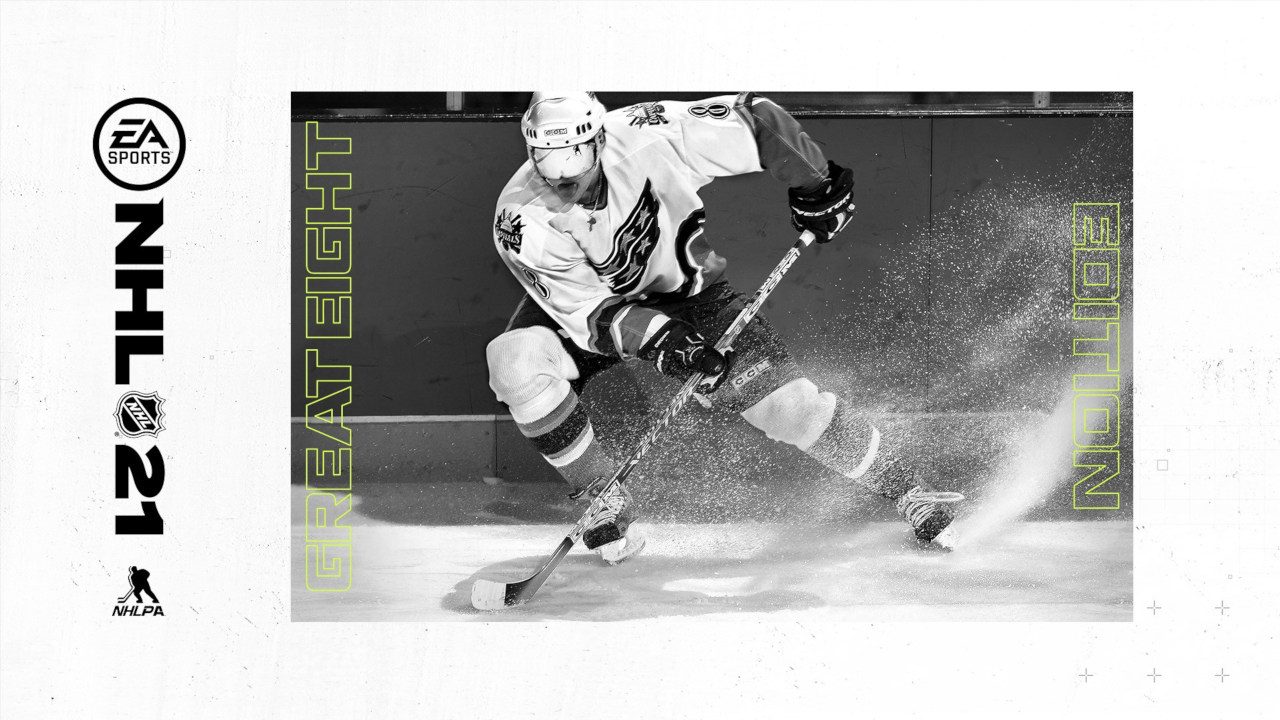 Alexander Ovechkin is the EA Sports NHL 21 cover athlete. But The Great Eight’s presence is felt in NHL 21 far deeper than just the game’s artwork. Ovi’s unique personality, explosive playstyle and obsession with innovating the game of hockey leave an indelible mark on every part of the gameplay experience.

When Alex Ovechkin entered the NHL, he set the league on fire. And it wasn’t just his deadly accuracy and blistering shot that caused the hockey establishment to sit up and take notice. Ovechkin’s speed, grit and physicality made him a uniquely dangerous player. He was just as likely to chip a puck by a defenseman and burn him in the middle of the ice as he was to muscle through a check on the boards and squeak out the other side. You’ll find both attack approaches in NHL 21 — options available to you when you want to catch a defender flat footed or just flat outwork him.

On January 16, 2006, Alex Ovechkin scored arguably one of the most impressive goals of all time against the Arizona Coyotes. With a defender hanging off him, he lost his footing and wound up on his back. Miraculously, he located the puck and swung his stick above his head to sling the puck into the net. People couldn’t process what they were seeing — 14 years later, and it’s still just as unbelievable. This creativity and redefinition of what a scoring chance could look like inspired a new generation of players. That inspiration manifests itself in NHL 21 with new dekes and shots.

First up, there’s the “no-move” move, the breakaway bluff popularized by Nikita Kucherov where the absence of a deke becomes a deke itself.

You’ll also be able to tip pucks and shoot from new angles and with new releases. Just like Ovi found a way to shoot from his back, last season we saw Matthew Tkachuk score on an improbable one timer between his legs — a move that’s now featured within the game.

Lastly, an announcement we’re very excited about, is the inclusion of the “lacrosse goal” — also called “the Michigan” and, most recently, “The Svechnikov” after the first player to successfully execute it in an NHL game. It’s a move reserved both for only the most skilled players and the most opportune moments, but when executed in the game, it’s almost as jaw-dropping as when a superstar pulls it off in real life.

Ovi’s creativity and passion is the gift he gives to hockey. His constant reinvention of what it means to be a superstar in the league has inspired a new wave of gifted, unique, unapologetic players. We hope that same passion inspires you when you pick up NHL 21 — preorder The Great Eight edition today.