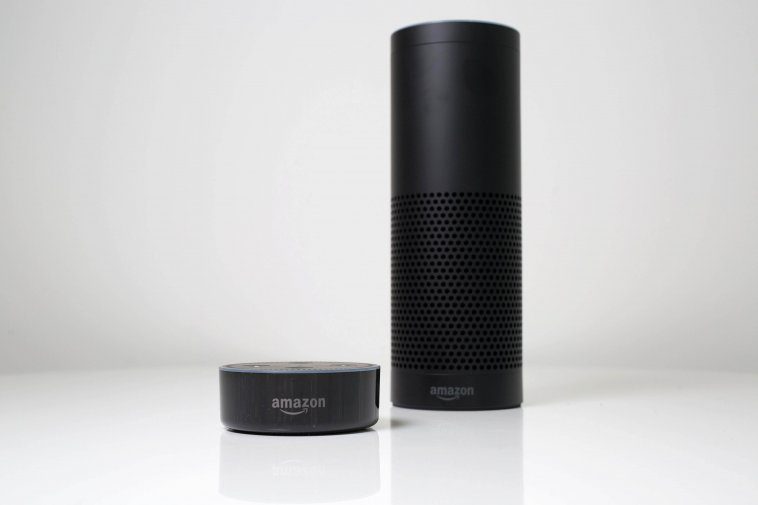 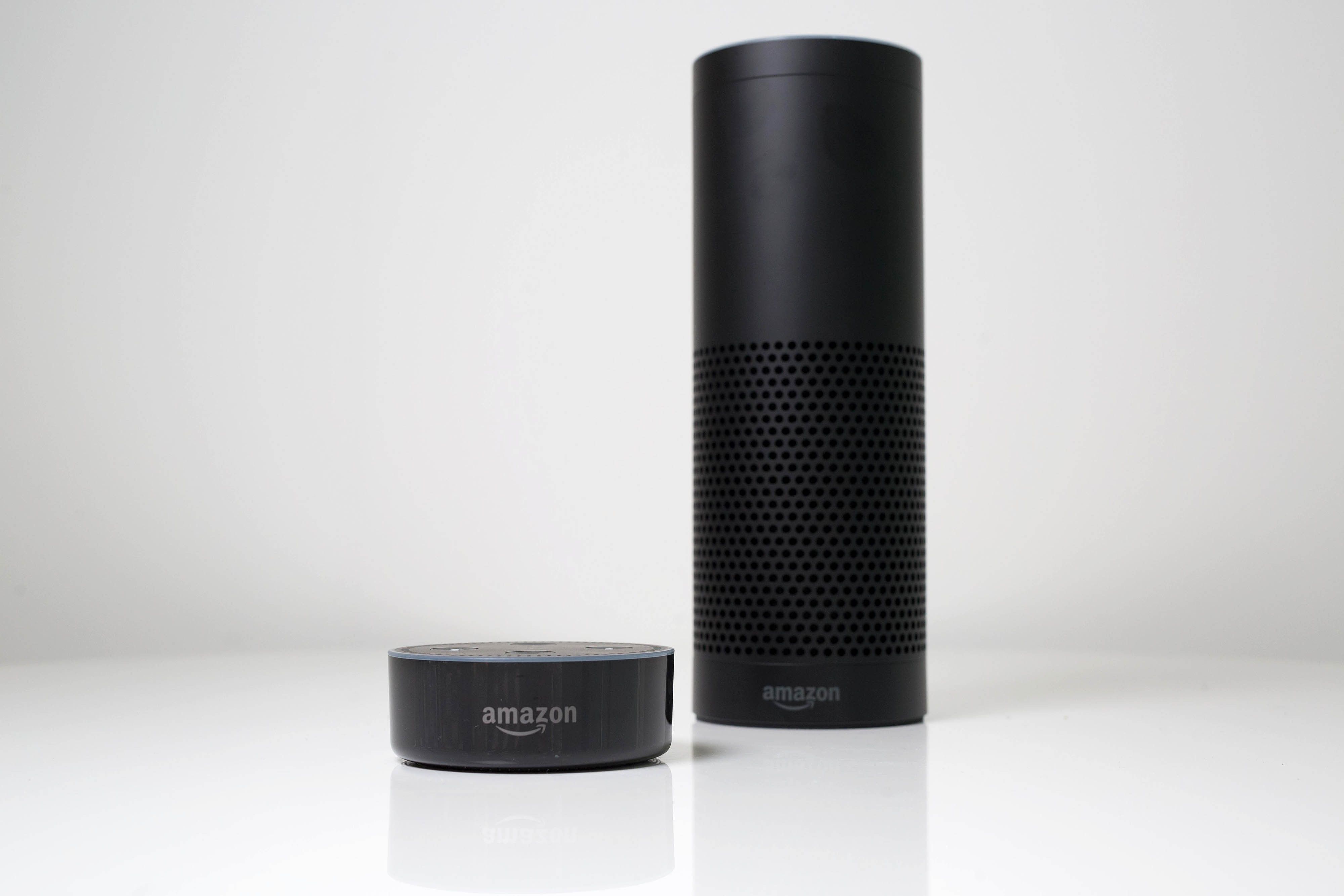 Need help figuring out which team to wager on during March Madness? You might want to turn to your smart assistant. The tournament, which kicks off March 15 and runs through April 2 is a marathon of 67 games and nonstop basketball action. And if you’re keen on making some extra scratch, a select few virtual assistants can help you get the job done.

Now, I’m not advocating the use of one of these digital helpers to give you an edge over the competition, but it’s certainly there if you want it. Still, not all smart assistants will provide you with a prediction for the tourney.

When I asked Apple’s (AAPL) Siri which team will go home with the trophy on April 2, all she could tell me was what and when the next games were. That’s helpful for scheduling, but I want to know who’s going to cut down the net.

Google’s (GOOG, GOOGL) Assistant wasn’t much better, as it simply pointed me to websites for the NCAA tournament.

Amazon’s (AMZN) Alexa, however, offered up a solid prediction for the big show. According to the assistant, Villanova will come out on top when all the dust settles. Alexa’s reasoning is that Villanova has a powerful offense that can push it past the rest of the field.

Of course, if you want to try this on your own, you’ll have to ask Alexa “Who will win March Madness?” Asking, “Who will win the NCAA Men’s Basketball Tournament” won’t get you a response. Don’t expect Alexa to give you a bracket, though. It will only give you the overall tournament winner.

Then there’s Microsoft’s (MSFT) Cortana. Available on smartphones and your PC, as well as the Harman Kardon Invoke, Cortana pulls information from Redmond’s Bing web browser to give you predictions on every single game in the tournament in a complete bracket.

Who did Cortana pick? The University of Virginia Cavaliers. That’s right, Cortana says Virginia will top Kansas and win the whole shebang. In fact, Cortana gives Virginia a 15% chance, so it’s not exactly a shoo-in, but it’s something.

Which assistant will turn out to be the basketball Kreskin? We’ll find out April 2.