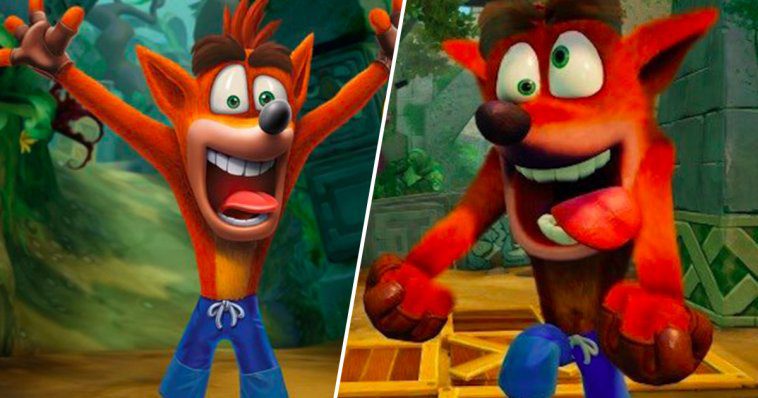 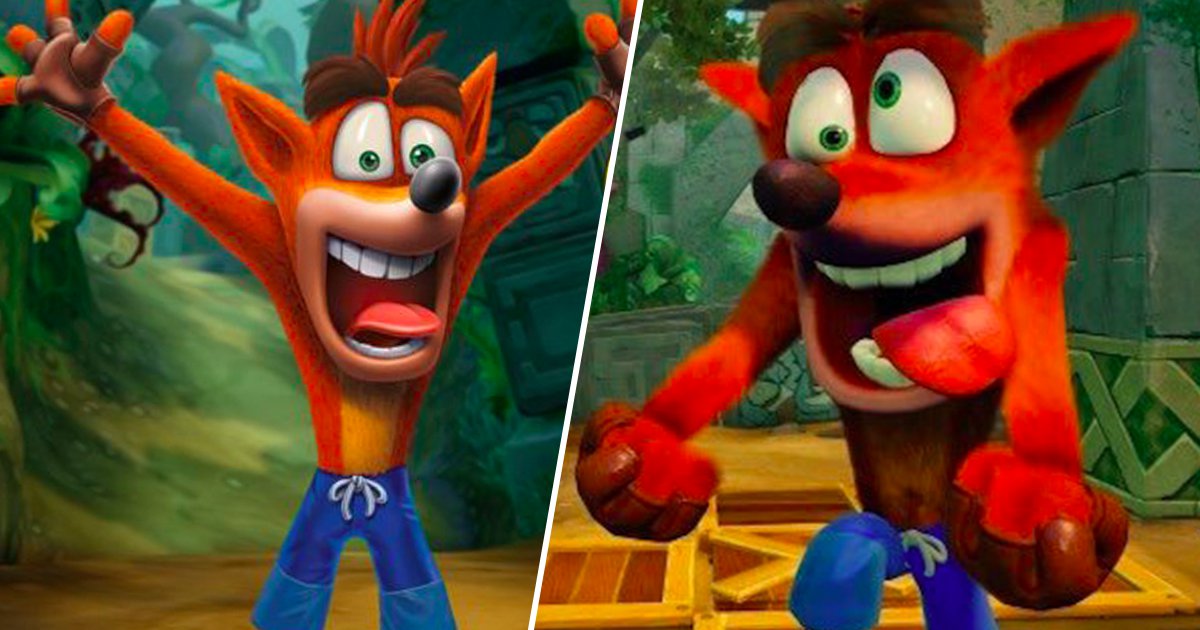 Woah! The Wumpa Islands have re-opened for business for avid Switch users!

Today it was announced Activision‘s triple-feature reboot of the first three Crash Bandicoot games, released last year, will be available on the Nintendo Switch.

The N. Sane Trilogy, a collection of Crash Bandicoot, Cortex Strikes Back, and Warped sold out worldwide for the PS4:

During a Nintendo Direct today, March 9, the console maker confirmed the Crash Bandicoot N. Sane Trilogy is coming to the Switch.

This marks Crash’s debut on a Nintendo system:

No Switch? No worries!

It’s also coming to Xbox One and PC on the same day.

Created by Andy Gavin and Jason Rubin during their tenure at Naughty Dog for Sony Computer Entertainment, Crash Bandicoot was originally exclusive to the PlayStation family of video game consoles, intended as a rival to Mario.

According to the spring edition of licensing trade publication Licensing Source Book Europe, Activision will be releasing more Crash Bandicoot goodness in 2019 too.

Activision have a five-year plan for this and GB Eye is delighted to be fully on board for all products.

Arguile has also teased the platform expansion, which we now know to be true, making all our crystal-filled dreams come true.

He also suggested Activision may be restarting the series as a whole with new titles through 2022, as part of this five-year plan.

It seems our favourite anthropomorphic bandicoot, whose quiet life on the Wumpa Islands is often interrupted by the games‘ main antagonist, Doctor Neo Cortex, just won’t be able to catch a break.

Cortex created Crash and wants him dead and in most of the games and spin-offs, Crash must defeat Cortex and foil his plans for world domination.

All in a day’s work:

Meanwhile rumours of a Spyro the Dragon return to PS4 have been doing the rounds a while now, especially after the dragon was unleashed on some Sony marketing materials.

We expect to release World of Warcraft: Battle for Azeroth and our latest Call of Duty game in the second half of 2018.

In addition, we expect to deliver ongoing content for our various franchises, including expansion packs for Hearthstone and Destiny 2, in-game events for Overwatch and map packs for Call of Duty: WWII, as well as releases of remastered versions of titles from our library of IP.

We also expect to release at least two new mobile titles during 2018, including a social casino game from King.

A well-known and trusted figure in the speed-running community, Twitter user @BetaM, also dug into the code of the Crash Bandicoot N. Sane Trilogy and found what appears to be demo code for Spyro the Dragon in there.

I don’t want to jump to a TNT box full of conclusions here, but I’ll have an extra large serving of Wumpa fruit to celebrate, please and thank you.