We’re happy to announce that For The King is out now on Xbox One! Whether you’ve picked it up on Xbox Game Pass or as a direct purchase on Xbox One, we’re following up on our previous Xbox Wire article to offer you six comprehensive things that you need to know before you start your For The King journey! 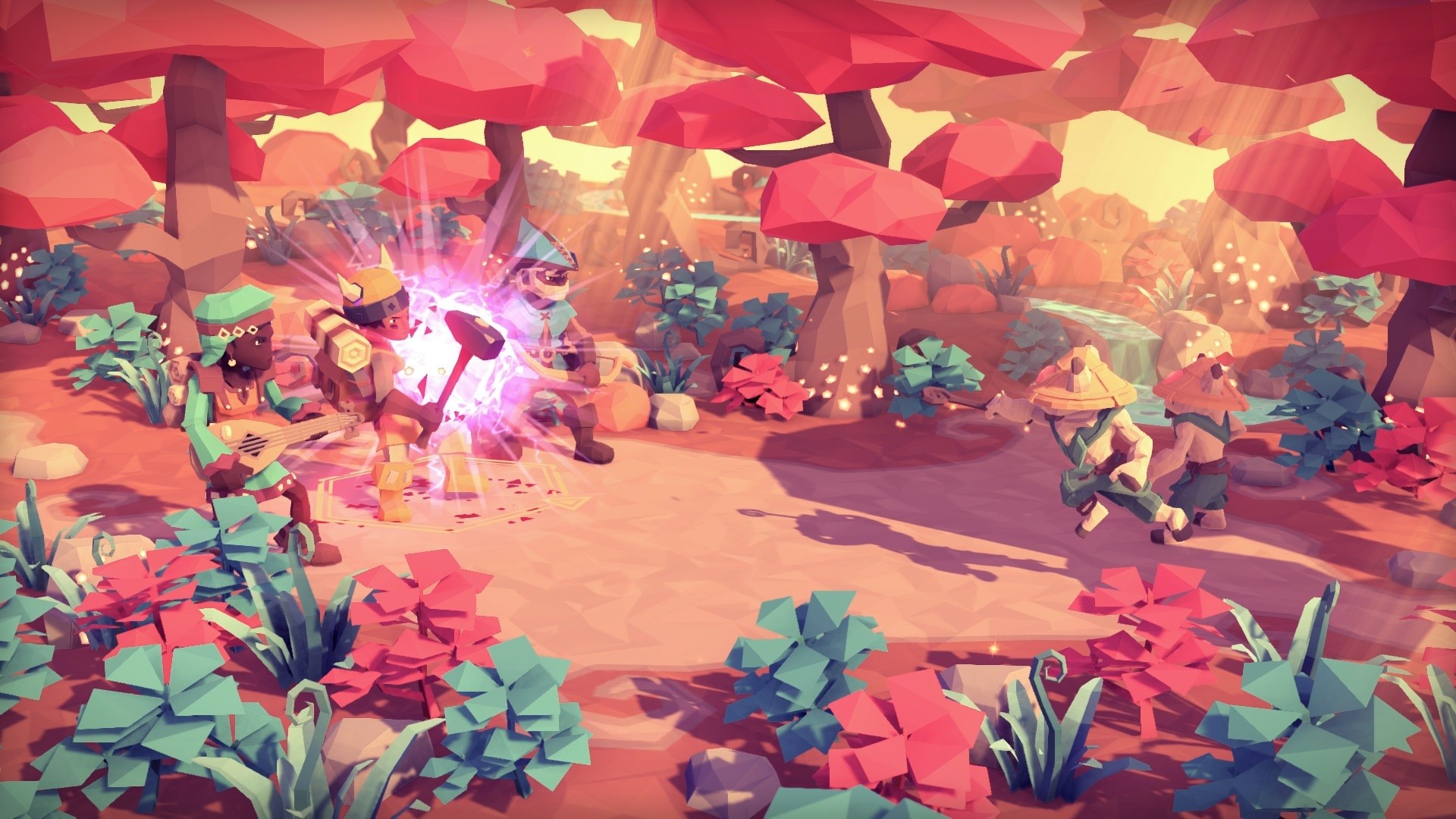 #1 Level up on the Overworld Before Tackling Dungeons

When you encounter one of the many deadly dungeons in For The King you will be given a recommended level for challenging the depths. In order to get this level, or better yet, higher than this level, you will want to explore the overworld and fight groups of enemies. This will not only net you a great load of experience and items, but also allow you to get to grips with the skills of your classes and the synergy of your team should you be experimenting with new classes. Remember, once you enter a dungeon you can’t escape until it’s cleared, so bring plenty of supplies! 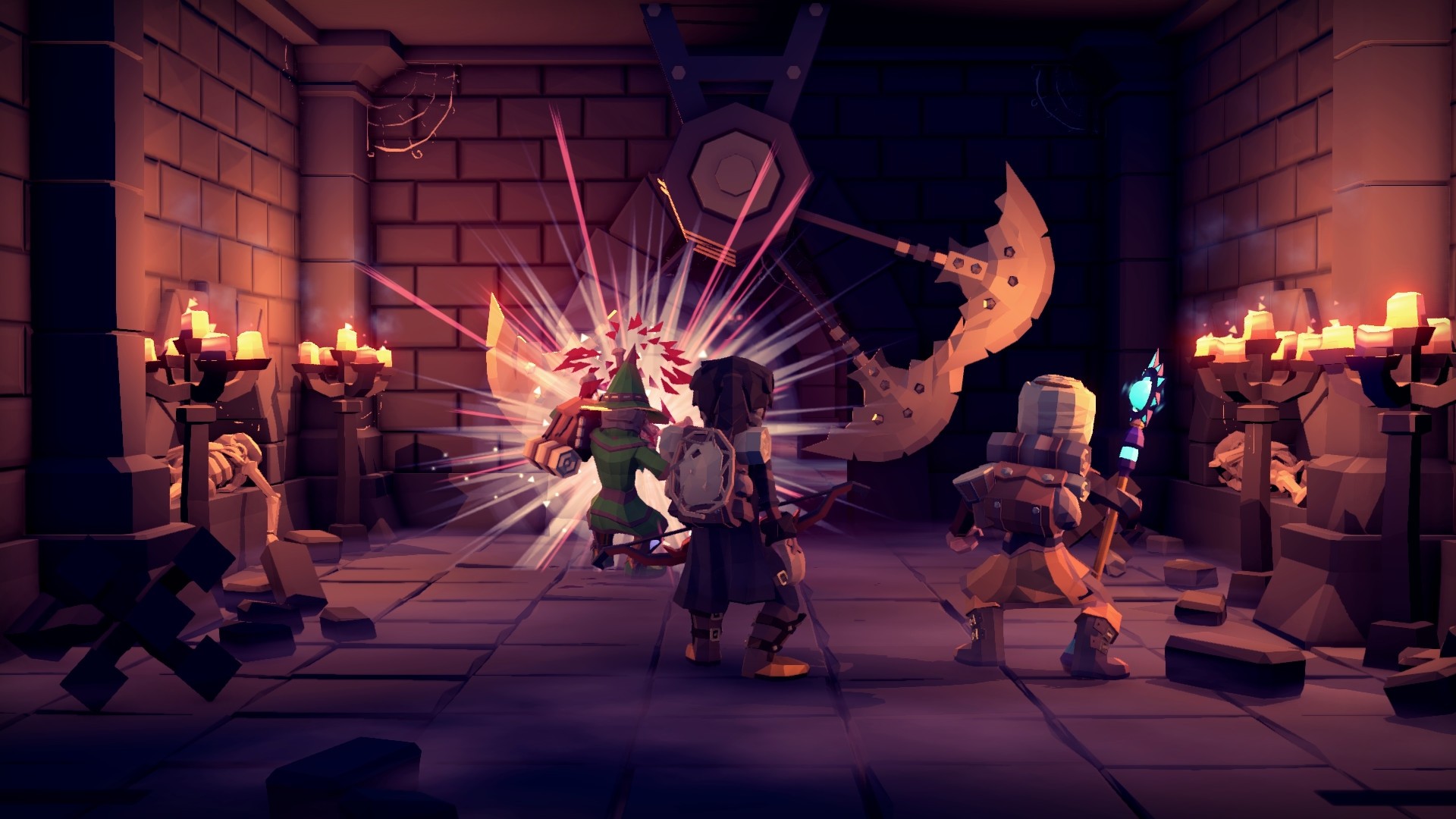 #2 Stick Together as a Team

When you first play For The King you will notice that you can move your characters around individually. Use this to your advantage to run side quests, dissipate the fog of war, and uncover hidden locations. But beware! Should you be ambushed by an enemy, your other party members may not be within range to offer assistance meaning a single character could be drawn into battle against three enemies. If you’re playing online or in local co-op it’s important to talk and communicate about how you’re going to be watching each other’s backs during the overworld! Which leads us onto… 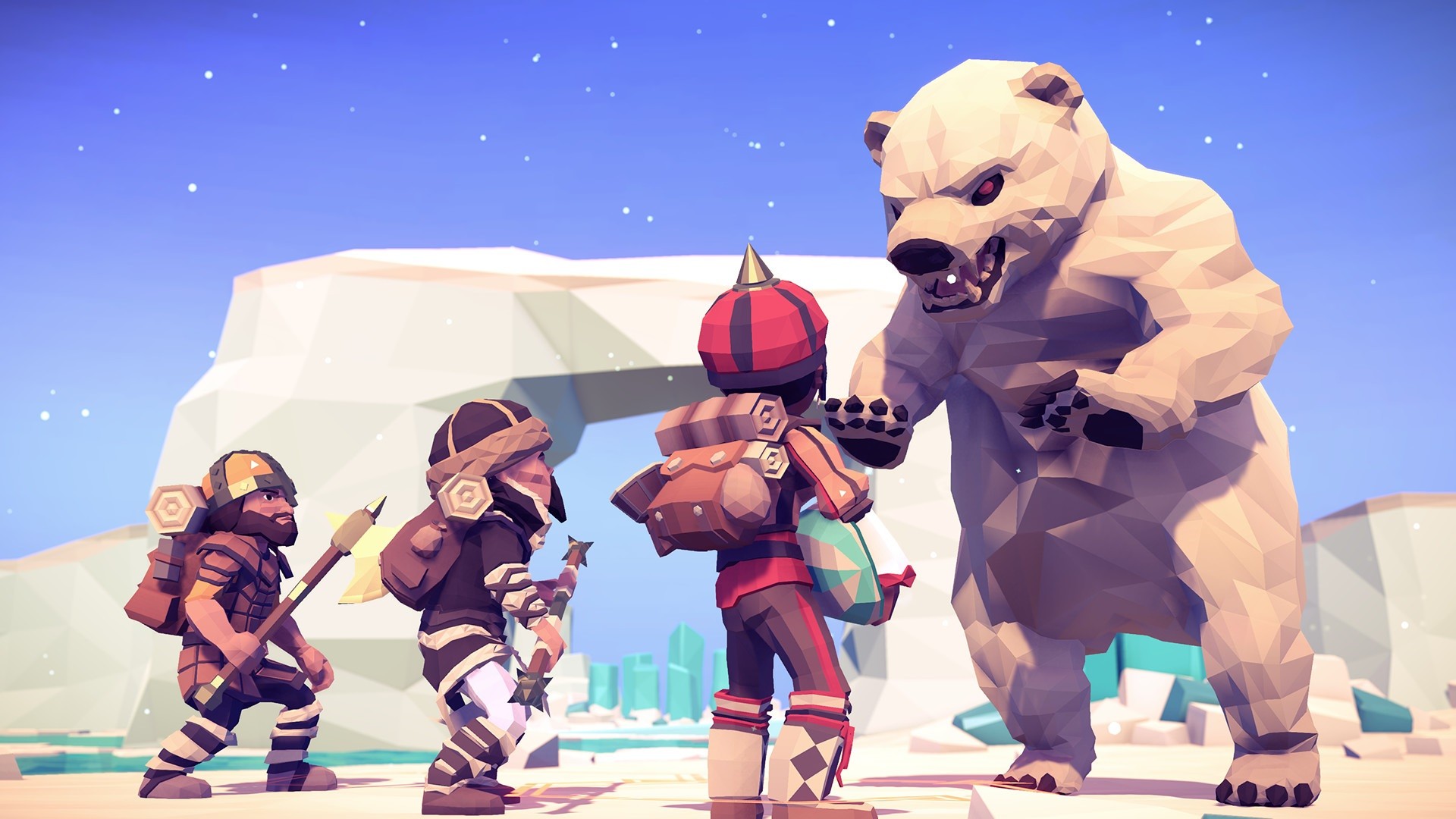 If you’ve bitten off more than you can chew and you find yourself on the ropes you can always flee from battle – although it’s important to note that each character that is in combat will need to flee individually. You can spend focus (the resource to guarantee successful rolls) in this dire moment to even guarantee that your flee attempt will be successful. This will allow you to escape, restock and regroup without losing out to a particular difficult encounter. 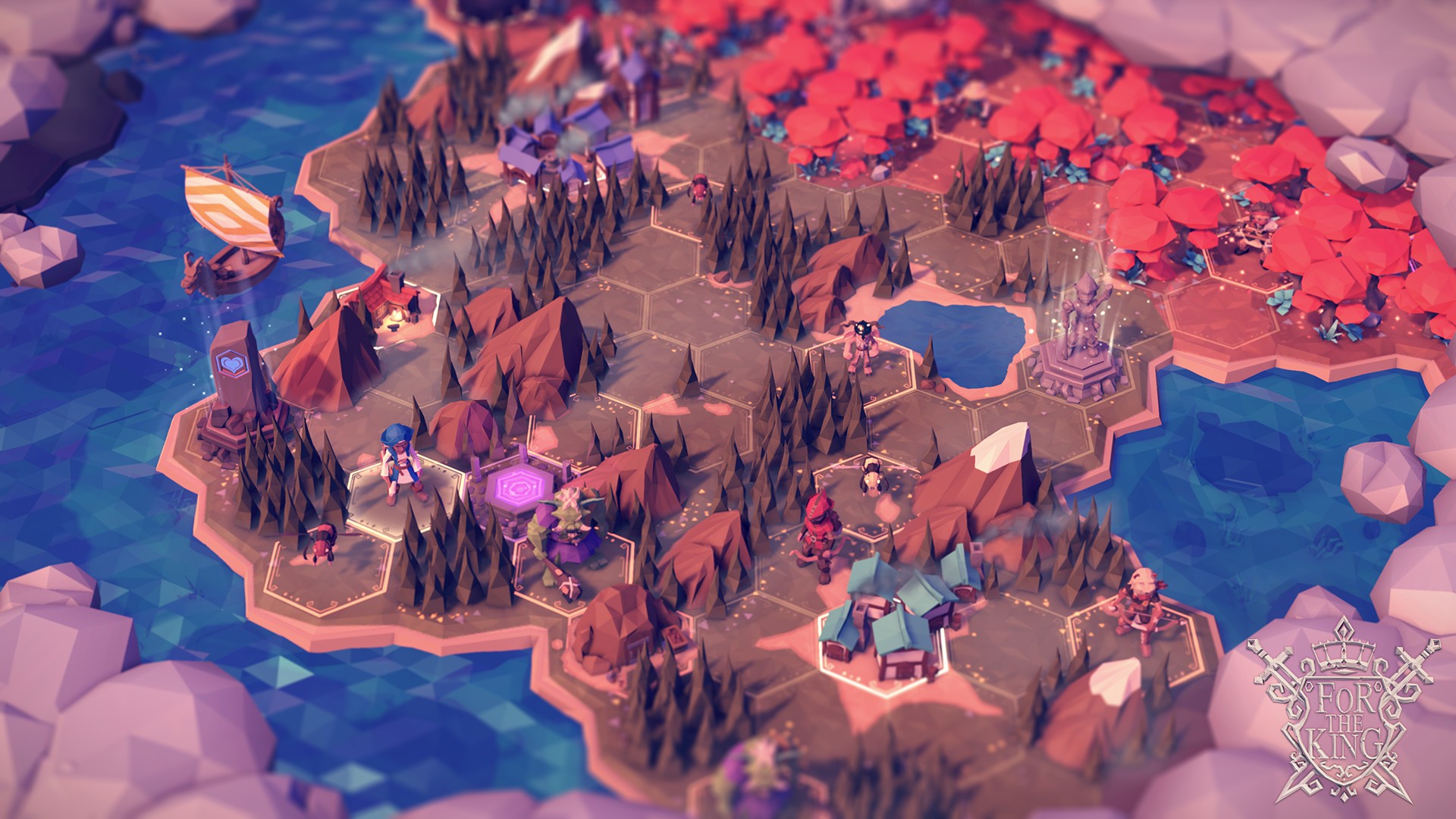 #4 The Item Shop (and Godsbeard in Particular) Are Your Friend

Heading to the towns you find through your journey in Fahrul, you will have the opportunity to buy items, and in particular the possibility to purchase Godsbeard. Godsbeard is your base healing time that will be necessary for you to push into dungeons. Should this also be paired with the Herbalist ‘Party Heal’ skill a single Godsbeard will now heal the entire party, talk about potent! 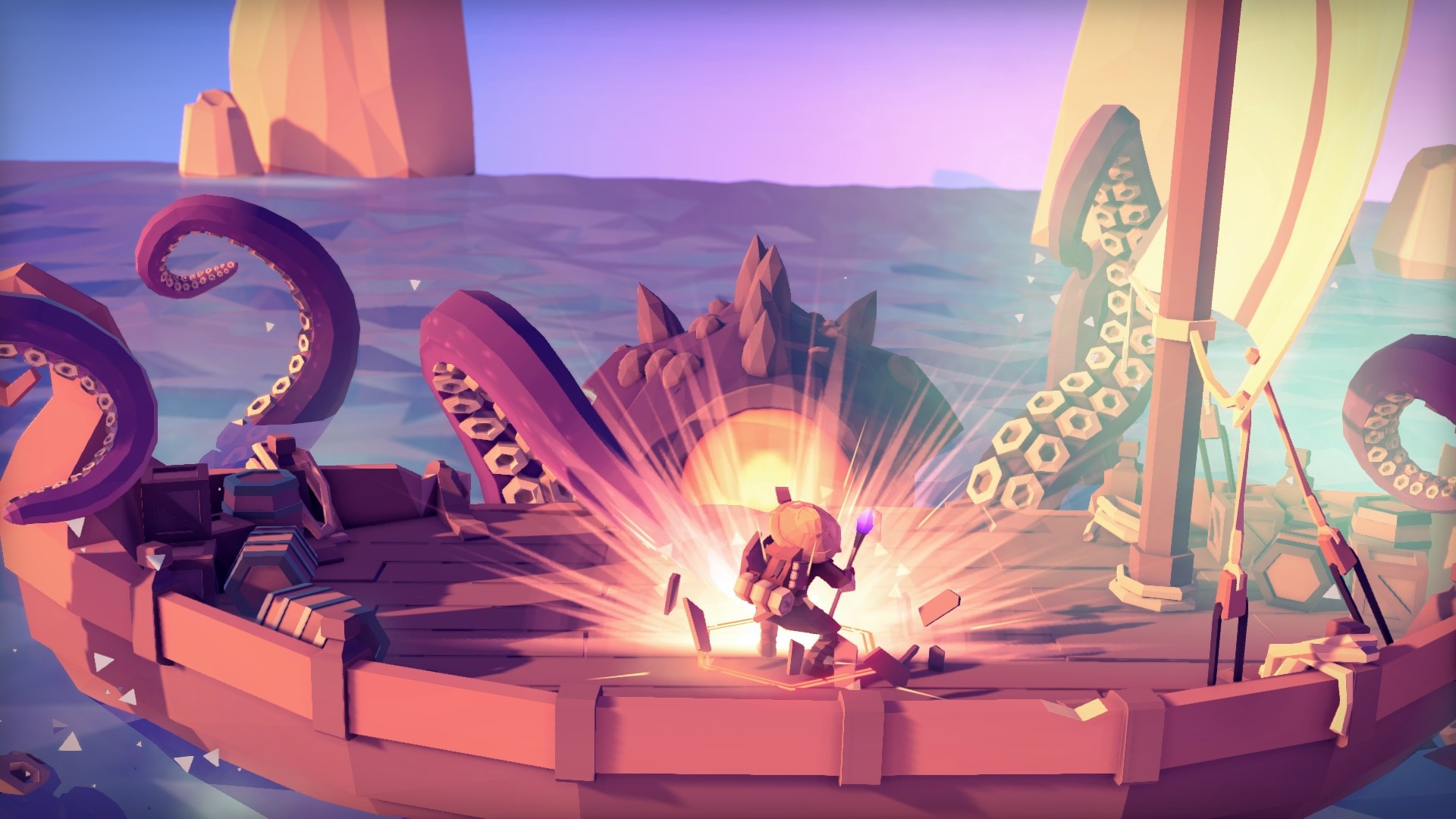 #5 Scourges Need to be Dealt With

Scourges are powerful enemies that lie in wait for adventurers across the world. At a certain point of your playthrough, a timer will begin counting down towards being active. Once a Scourge is active it will place a negative effect upon your group that will be in effect until the time they are defeated. These effects can range from stealing your loot through to roll interference and turn skipping. It’s imperative these are dealt with as soon as possible, preferably before they’re active! 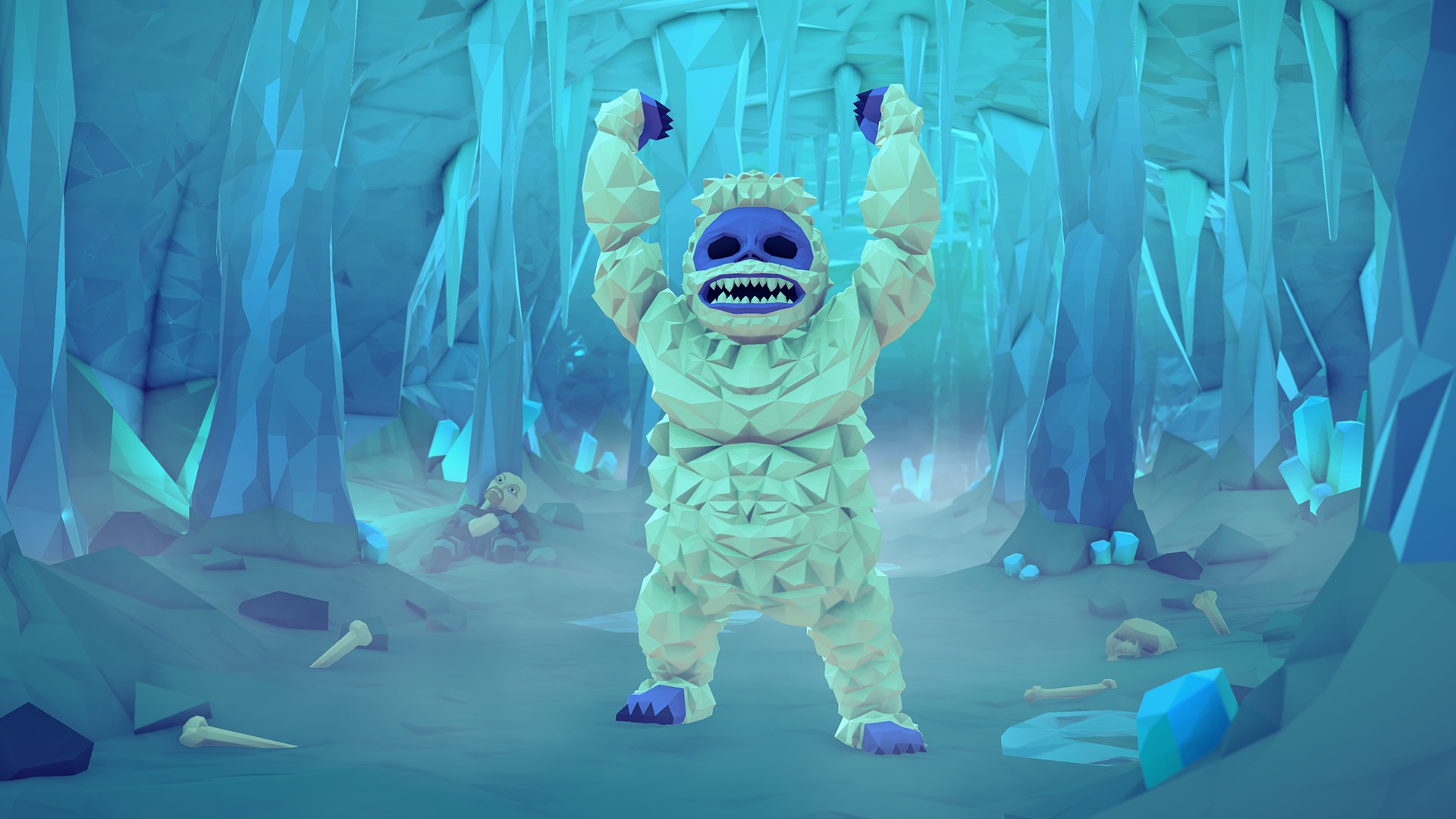 As you progress in For The King and complete objectives, be it full quests, bounties or just singular battles you will be rewarded with lore. Lore is a form of currency that can be used outside of play in order to expand your gameplay possibilities, adding in new customization options, locations, encounters and items being that Lore carries over between playthroughs, it’s imperative you invest in this system! So even in defeat, don’t despair for you will rise from the ashes with potentially even more classes, items and more on your next attempt!

Once again, I hope you enjoyed reading about For The King, and that you’re looking forward to delving into the deep today on Xbox One!

Related:
Tips and Tactics for a Battle of the Butts in Brief Battles, Available Now on Xbox One
Next Week on Xbox: News Games for May 14 to 17
Black Paradox Brings Neon-Tinged, Space-Bending Shoot ‘em up Action to Xbox One