The day is finally here! Today all of us here at Bungie are excited to deliver our latest expansion to players both new and old: Destiny 2: Shadowkeep. Become your Guardian and delve into new realms on the Moon and beyond, with tons of new content to explore. We’re absolutely delighted to share Shadowkeep globally on PlayStation 4 and hope the community, our forever-partners in creating and evolving Destiny 2 with their great feedback, enjoy this new release.

Here are my top five things that you can experience within Shadowkeep. 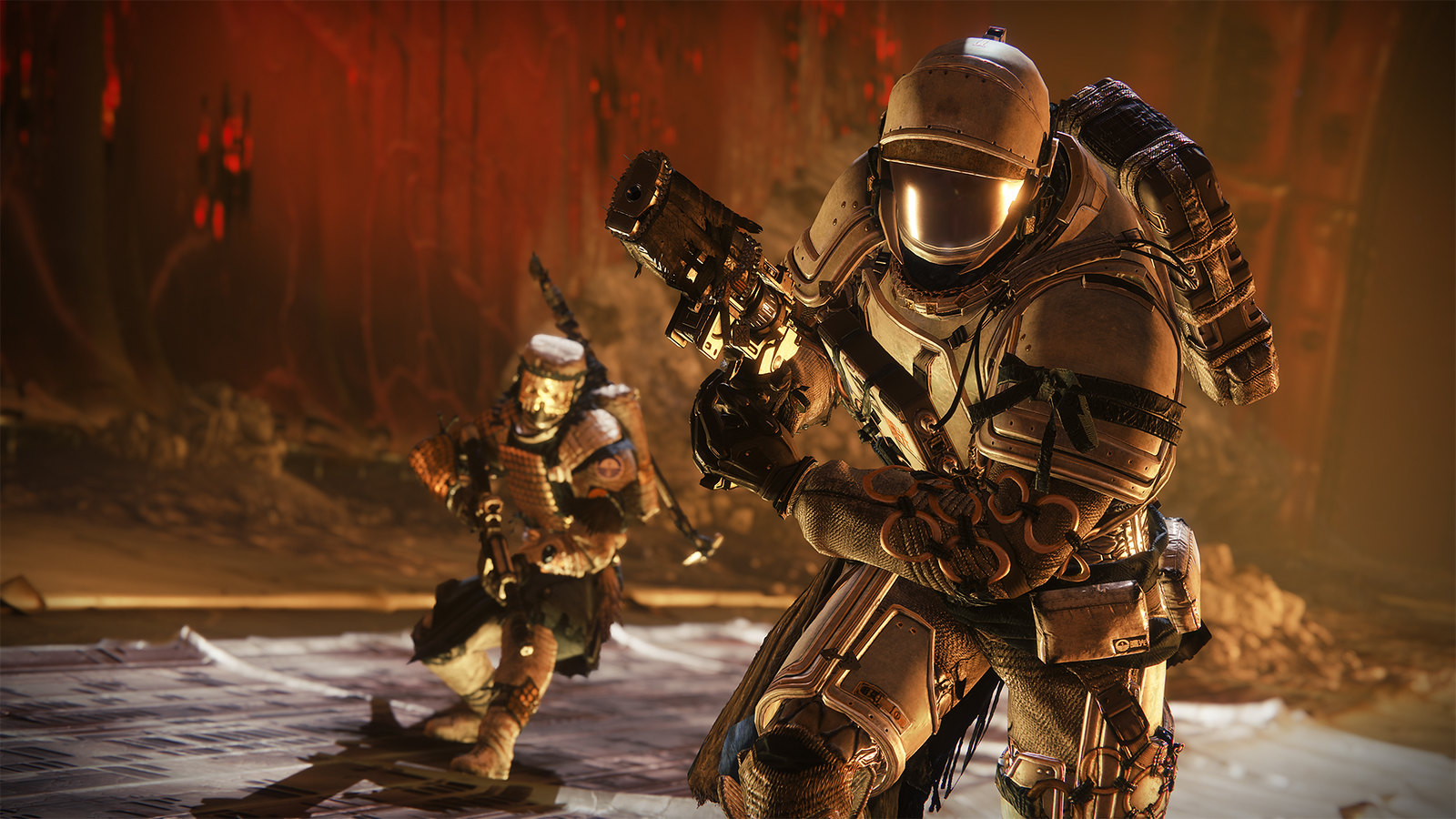 Let’s set the scene. Remember the Moon in the original Destiny? In Shadowkeep, you’ll be returning to the Archer’s Line, where you walked years ago, but all is not what it used to be. Shockwaves have rippled across the Moon, changing the terrain and exposing long-buried secrets. Something wicked has awoken. Nightmares rise up from beneath the lunar surface to plague our Moon and the planets beyond.

Only one key ally can help you amidst this sudden crisis… Eris Morn. You may remember Eris, a Guardian who works across the solar system to seek out and reveal threats to the Vanguard and The Last City. This quest led to the awakening of these new Nightmares, and you must team up with Eris to stop them before it’s too late.

Return to the Moon, journey deep into the mysterious Scarlet Keep, and work with Eris to discover the source of the Nightmares before they cast humanity into another age of Darkness for good. 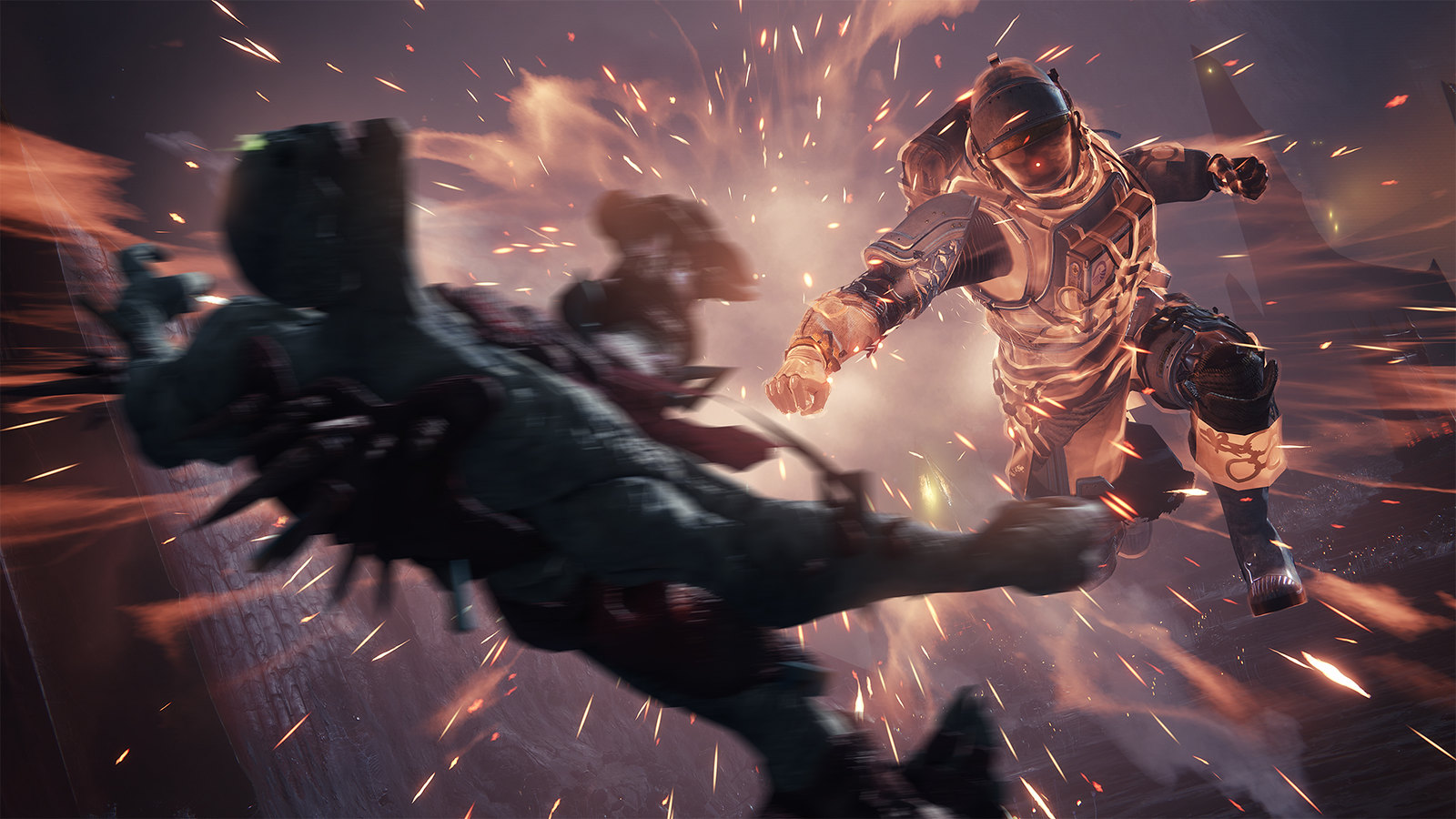 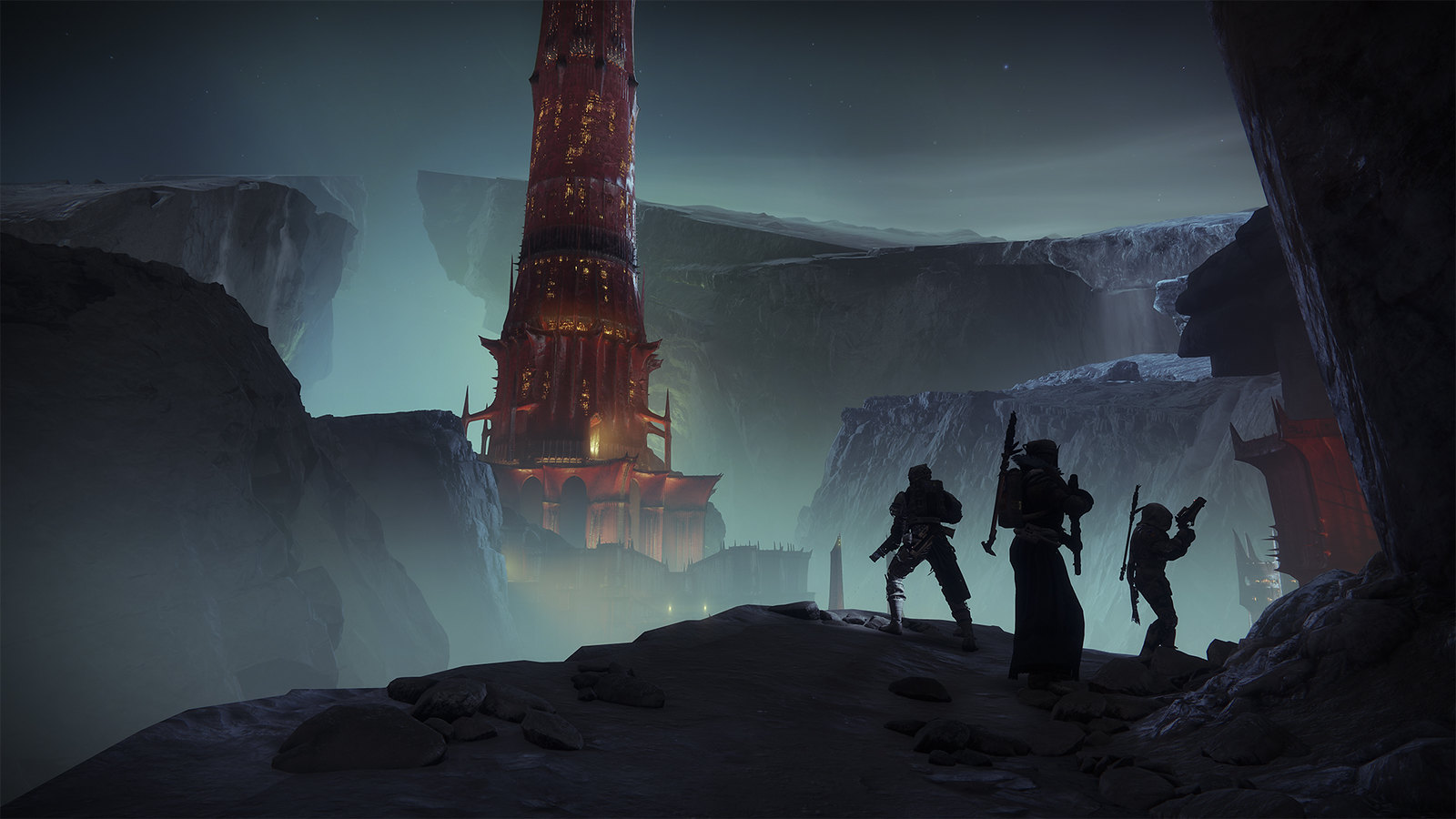 More customization than ever before! We’ve revamped and implemented a significant number of customizable options to expand the ways Guardians both look and play, letting them express their own unique character and style.

With Armor 2.0, Guardians can now experiment with: 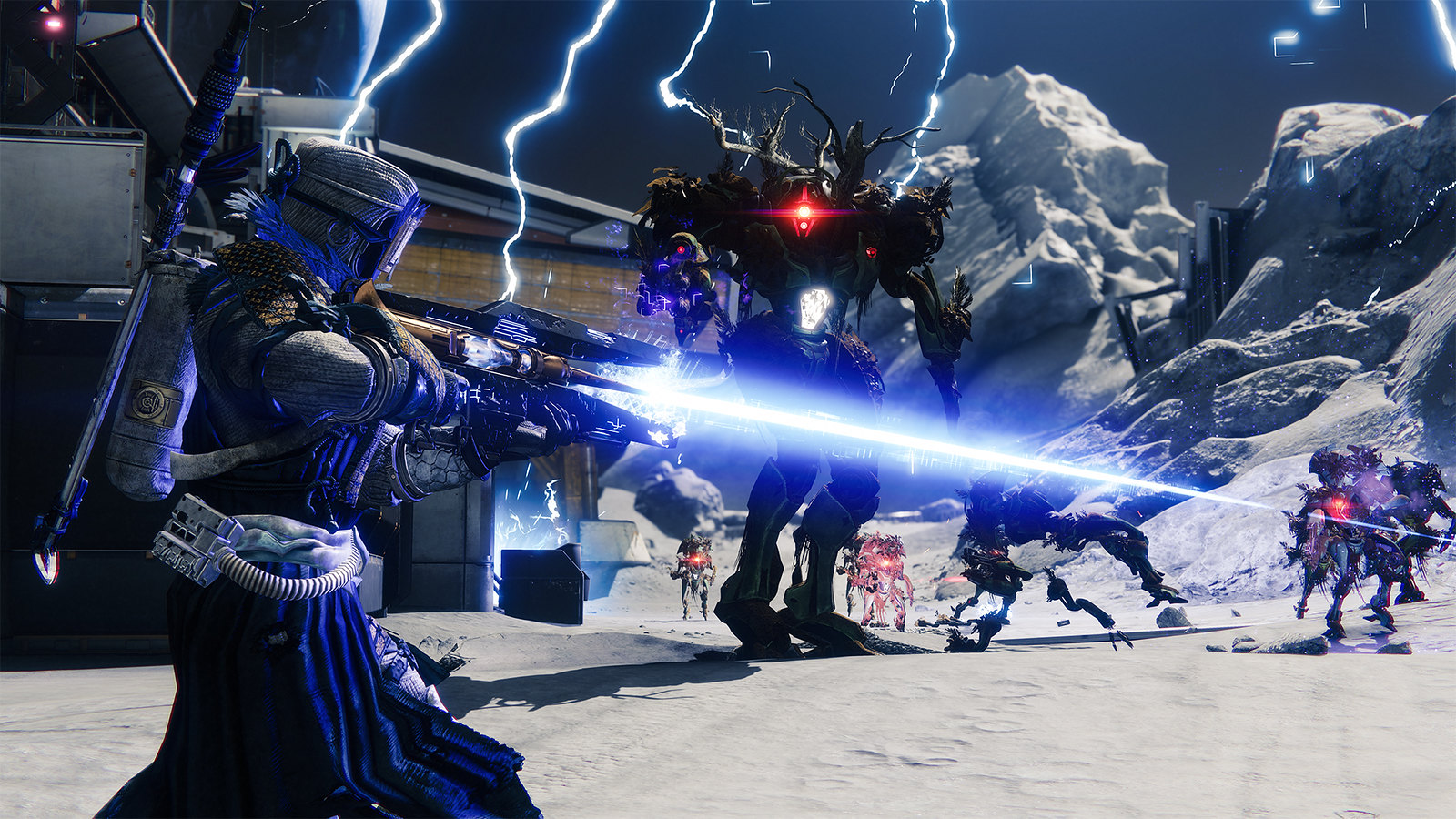 3: The hunt for new gear

Discover unique weapons and armor in ways both new and old:

We have introduced a new combat tool for all Destiny 2 players: Finishers! Weaken your enemies and activate a Finisher to deliver a final blow with a flourish.

Assemble your Fireteam, Guardians, because it’s time for you and your squad to challenge Destiny’s newest raid: The Garden of Salvation.

A signal emerges from the Darkness of forgotten depths and reaches beyond dimensions, into the uncharted wilds of the Black Garden. Where it leads inside the Garden remains a mystery. The signal itself is an enigma, one that whispers with temptation, yearning to be solved.

Included with Shadowkeep is our latest seasonal update for Destiny 2: Season of the Undying. Defend our Moon from the Vex invasion and face the Undying Mind. In Season of the Undying, you will experience a new activity, discover new exotic weapons, collect exclusive universal ornaments, and grow more powerful as you fight to halt the never-ending waves of advancing Vex armies.