We’ve made so many memories since the launch of the ID@Xbox program in 2013, and we’re still floored that we’ve seen over 1,000 titles release through the program. From the 1930s inspired, hand-drawn run-and-gun Cuphead to the brain bending puzzle platformer Inside, these uniquely crafted experiences by independent developers will stick with us forever. Today, we’re excited to tell some of the favorite ID@Xbox moments our friends across the industry has shared with us:

“It’ll be tough for any game, ID@Xbox or not, to top Inside for me. We waited six long years for the follow-up to Xbox Live Arcade’s seminal Limbo, and it was worth every minute of that wait. Every moment of Inside is finely crafted perfection, but when THAT PART happens, my jaw was on the floor. In fact, even after I completed the game, I’ve never wanted to discuss a game’s ending with my friends and coworkers more in order to get their take on it. And to this day, it remains open to interpretation, but in the smartest, most memorable of ways. Inside will be remembered for many, many years to come, just as Limbo was.” – Ryan McCaffrey, IGN 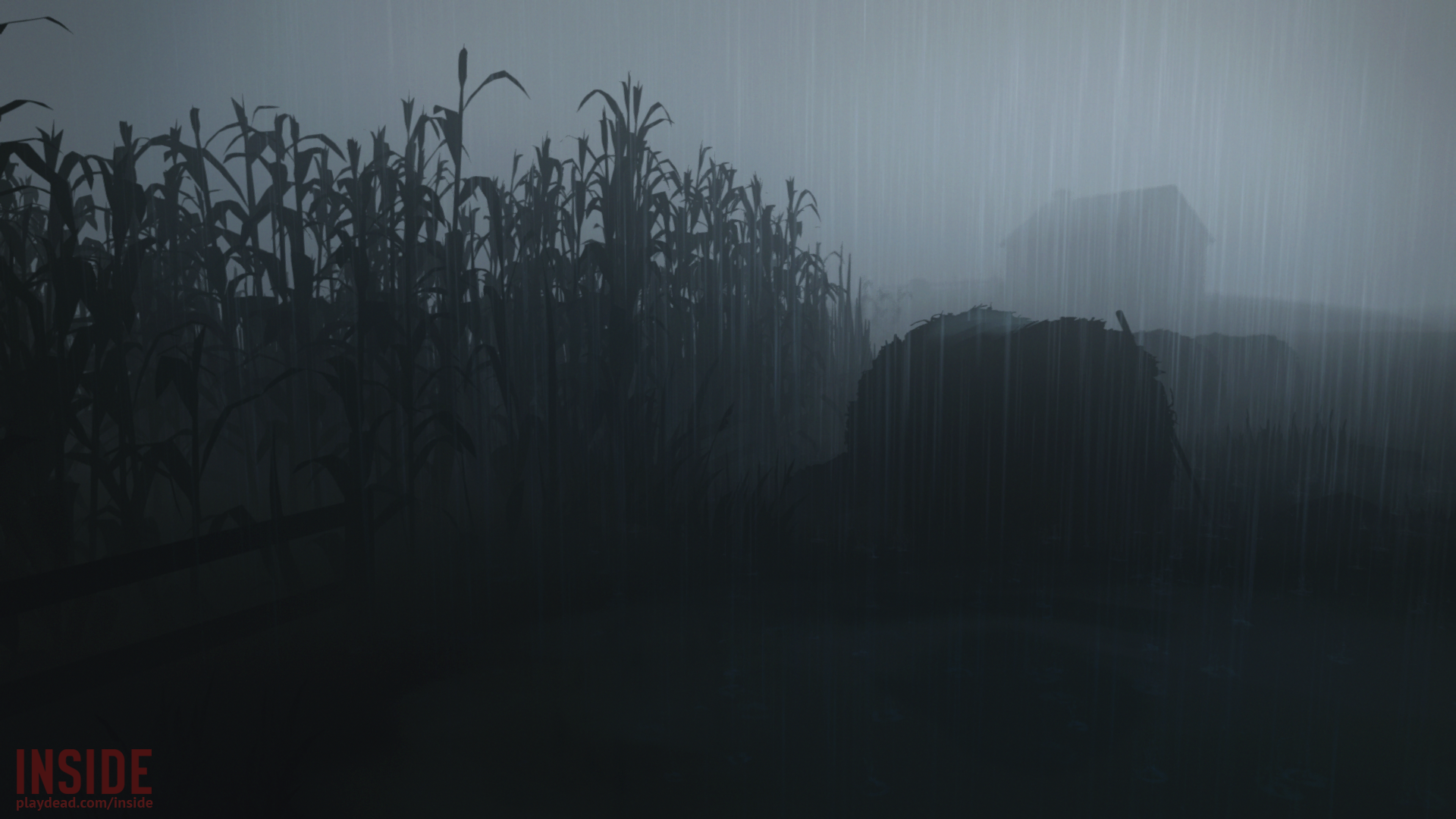 “So like most Xbox fans, I was floored at the initial reveal of Cuphead. As someone who still keeps his Felix the Cat videotapes in working condition, I fell in love with the game’s throwback art style. The wait for its eventual release was long and arduous, but it finally arrived in 2017. Once I got my hands on it…I damn near cried out of pure frustration. I was already warned that Cuphead was not for the faint of heart, but I was still caught off guard by just how ruthless many of the game’s bosses and stages could be. But I toughed it out, learned to adapt to enemy and boss patterns, and soon came to appreciate the many complexities behind Cuphead’s gameplay. Some of the more standout bosses that made me grow to despise them have to be Ribby & Croaks, Beppi the Clown, Psycarrot, and of course, The Devil himself. Cuphead is a shining example of the massive potential and creativity tied to ID@Xbox’s group of talented creators.” – Elton Jones, Heavy

“Finding a sports title worth playing with your friends is difficult enough, but finding one made by an indie dev is near impossible. ClusterPuck 99 was one of the most enjoyable surprises I’ve come across. An original arcade sports game that I can play with my friends. Two-button controls simple enough for anyone to pick up and as enjoyable as any AAA sports title, with tons more originality. ID@Xbox made it possible to discover a gem like ClusterPuck 99.” – Jeff Solomon, theCHIVE

“ID@Xbox often caters for genres that slip out of the mainstream to some degree, and it’s thanks to ID@Xbox that I discovered a love for survival games. It began with The Flame in the Flood, owing to its wonderful folk sound track and gorgeous stylized visuals, which led me to This War of Mine, and eventually The Long Dark, a game which represents not only one of my favorite ID@Xbox moments, but favorite Xbox moments in general. The Long Dark’s lonely winter wonderland is as beautiful as it is dangerous. The first time I encountered a bear on Mystery Lake, skulking towards me through the mist is a gaming moment that will stick with me forever.” – Jez Corden, Windows Central 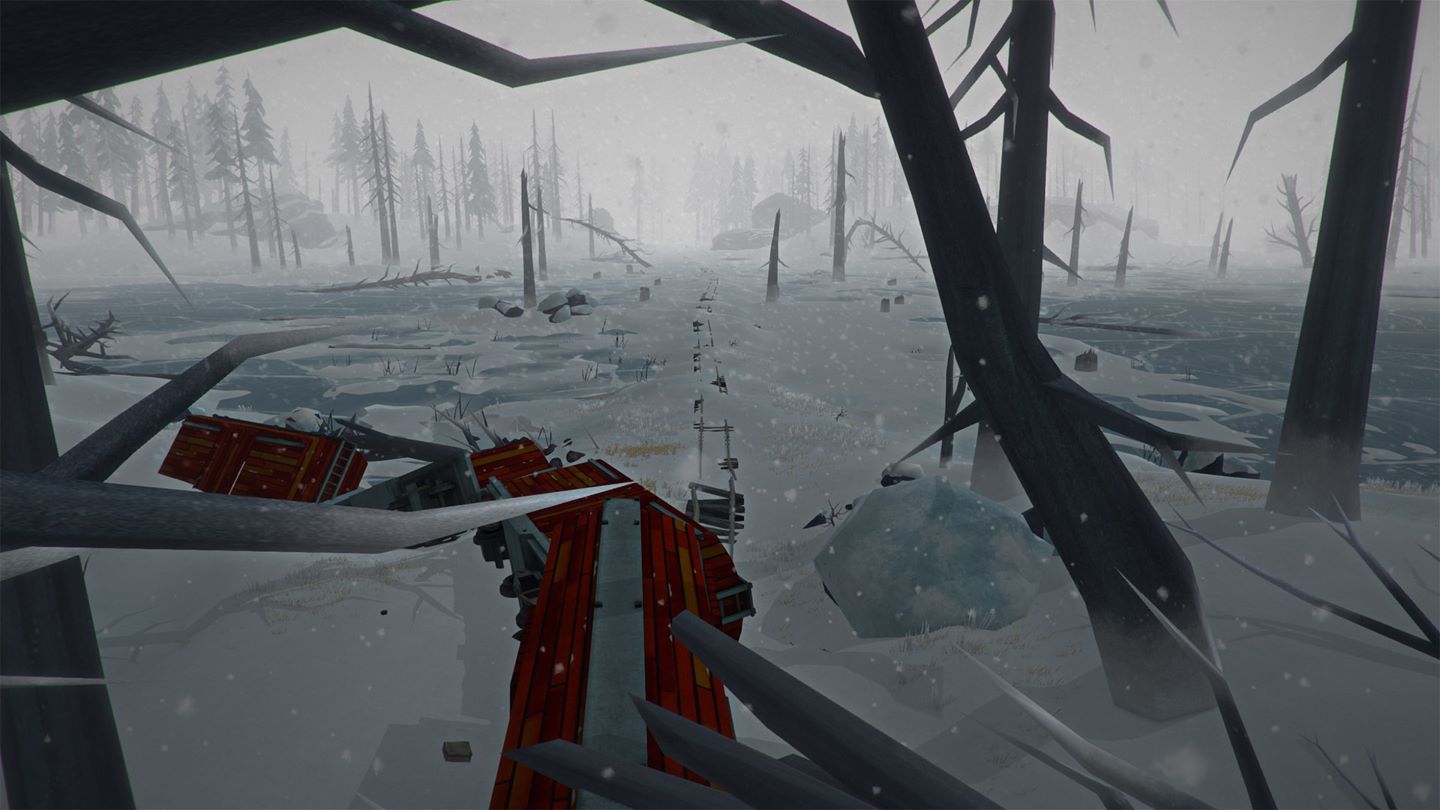 “I’ve been fortunate enough to play many of the 1,000 ID@Xbox games out now but one of my favorites has to be Ziggurat. Not only is it a great game, but it introduced me to an entirely new sub-genre; the roguelike. The gist of a roguelike is that you get a procedurally generated dungeon-crawler with permadeath. Ziggurat is also a first-person shooter, my favorite genre, so with the roguelike elements mixed in, I was experiencing something very unfamiliar. It was magical, a breath of fresh air. So now I’m in love with roguelikes and thankfully there are many of them to play on Xbox because of the ID@Xbox program. Congrats on 1,000 ID@Xbox games! I hope to see thousands more.” –  Ray Cox, Stallion83

“As someone who doesn’t scare easy, the opening level of Outlast completely terrified me. Skulking through an asylum with nothing more than a video camera and my wits, developer Red Barrels made me feel helpless at every turn. While I braved the onslaught of psychopaths, it was Doctor Trager that really got under my skin. His calm demeanor contrasted with his hideous visage is utterly nightmarish. Nothing good ever happens in a creepy sanatorium – I should have stayed in the car.” – Collin MacGregor, Heavy

“Dead Cells was a huge surprise this past summer, and quickly became an addiction. As you get better at the game, it throws new things at you all the time, which includes the ‘Cursed Sword,’ a weapon that makes you instantly die with any damage taken! It also happens to offer an achievement for completing the game with it, so naturally, I had to have it. With a ton of practice and preparation, I set out and completed one of the hardest games of the year without getting hit while learning the ins and outs of the levels and enemies, but was definitely worth the sense of achievement.” – Patrick Maka, Maka91Productions

What’s your favorite ID@Xbox moment? Give us a Tweet and let us know!

Related:
Your Nightclub Bouncer Job Just Got Real in Out of the Box on Xbox One
A Letter from Chris Charla: ID@Xbox Celebrates Release of 1,000 Titles Through the Program
Next Week on Xbox: New Games for October 30 to November 2