10 Things You Might Not Know About Darkwood, Coming to Xbox One May 17 | Blogdot.tv

Hey there! My name is Gustaw and I am the co-founder of Acid Wizard Studio, the developers behind Darkwood.

Darkwood is not a standard game – it is not really bound to one specific genre. It is a survival horror with RPG mechanics, but without jump scares. It is also a story driven open world game with crafting and some roguelike elements. It’s basically a mashup of features and things that we love in video games. You probably get the idea.

Because the game is coming to Xbox One, we thought it might be nice to explain some of these features and share some not commonly known facts about the development process of the game.

Did you know Darkwood was crowdfunded?

Darkwood’s initial development was crowdfunded through Indiegogo – the campaign was backed by nearly 3,000 people and collected over 143% of our initial goal. Thanks to all the people who believed in us and the project, we were able to develop the alpha version of the game and continue the process until we released the game on Early Access.

Did you know Darkwood was in development for more than 4 years?

The whole development process took us about 4 years and there are a couple of reasons for that. Firstly – it was our first game and we knew next to nothing about game development before starting work on Darkwood. Secondly – we are just 3 college buddies who teamed up and decided to make a game. No art or programming departments, just the 3 of us. Lastly – due to our inexperience, we made some very ambitious but not 100% conscious design decisions about the number of features in the game. The game turned out great, but the number of sleepless nights and headaches we caused to ourselves was pretty big. 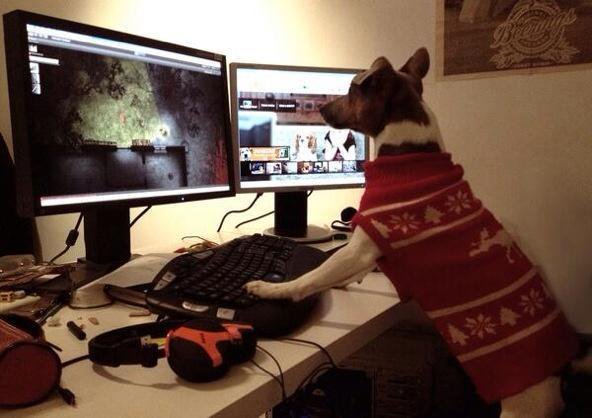 Did you know that we uploaded the PC version of Darkwood on torrents?

We did because we wanted to give people who don’t have the money a chance to play our game. This was also our protest against the gray market of video game key reselling. We’d rather you download the 100% safe torrent directly from us instead of giving money to the shady key reselling sites. This sparked a large discussion in many places around the world, and a lot of people got to know the shady practices of these companies.

Did you know that Darkwood is based in Poland’s mid-80s?

We are from Poland, currently living in Warsaw, the capital, but we come from different parts of the country. Some of us grew up in the countryside and much of Darkwood’s setting draws from our real life experiences – visiting our families, our summer trips and memories from our childhood. You can call Darkwood a twisted and dark vision of that. 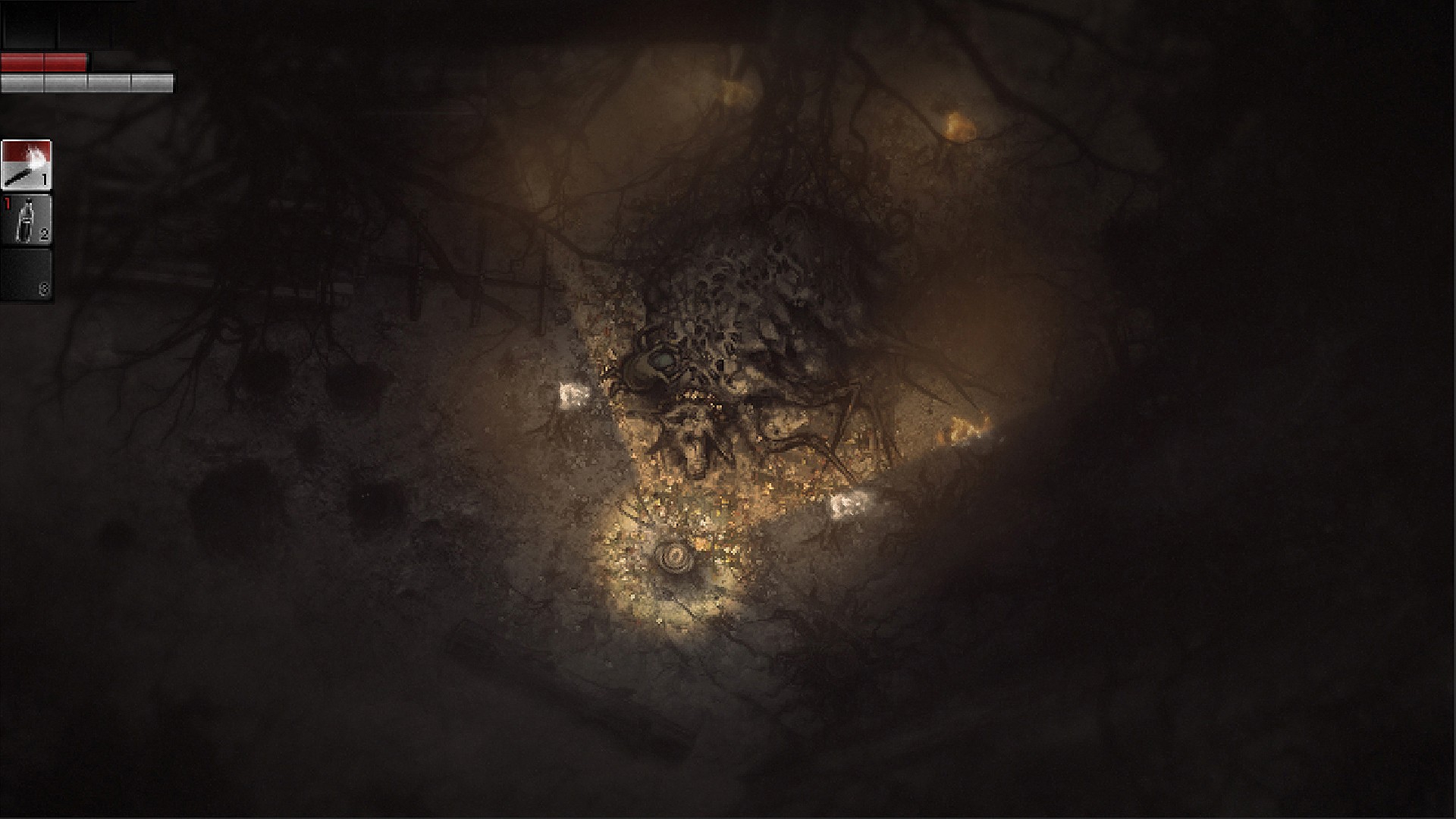 Did you know there’s a day and night cycle system in Darkwood?

While the title suggests that everything in the game happens during the night, it’s not entirely true – there is a day and night cycle system that changes not only the weather but also determines the actions you will be doing. During the day you will explore the woods, collect and craft items, talk to the inhabitants of the forest, but most importantly – you will be preparing yourself for the night, which is the tricky part. After dawn you will be able to survive only in your hideout and without spoiling it, I’ll just say you should be prepared for the weirdest things to happen, so make sure you’re well stocked up and that the generator is switched on!

Did you know you can learn new skills in Darkwood?

As you probably can imagine, Darkwood takes place in a rather unusual forest which contains a lot of things not commonly seen in standard woods, for example hallucinogens. They can be converted into a strange essence which, injected into your bloodstream, will grant you new skills. There are a couple of skills you can learn – some will allow you to see further, and some of them you will be able to trigger once a day, like for example the Scream that will scare off all the nearby enemies. Sounds like a usual skill tree system, but there’s a twist – learning a skill will also result in you picking a negative trait like being more vulnerable to poison or dealing less damage in combat. Injecting hallucinogens into your bloodstream can also have side effects! 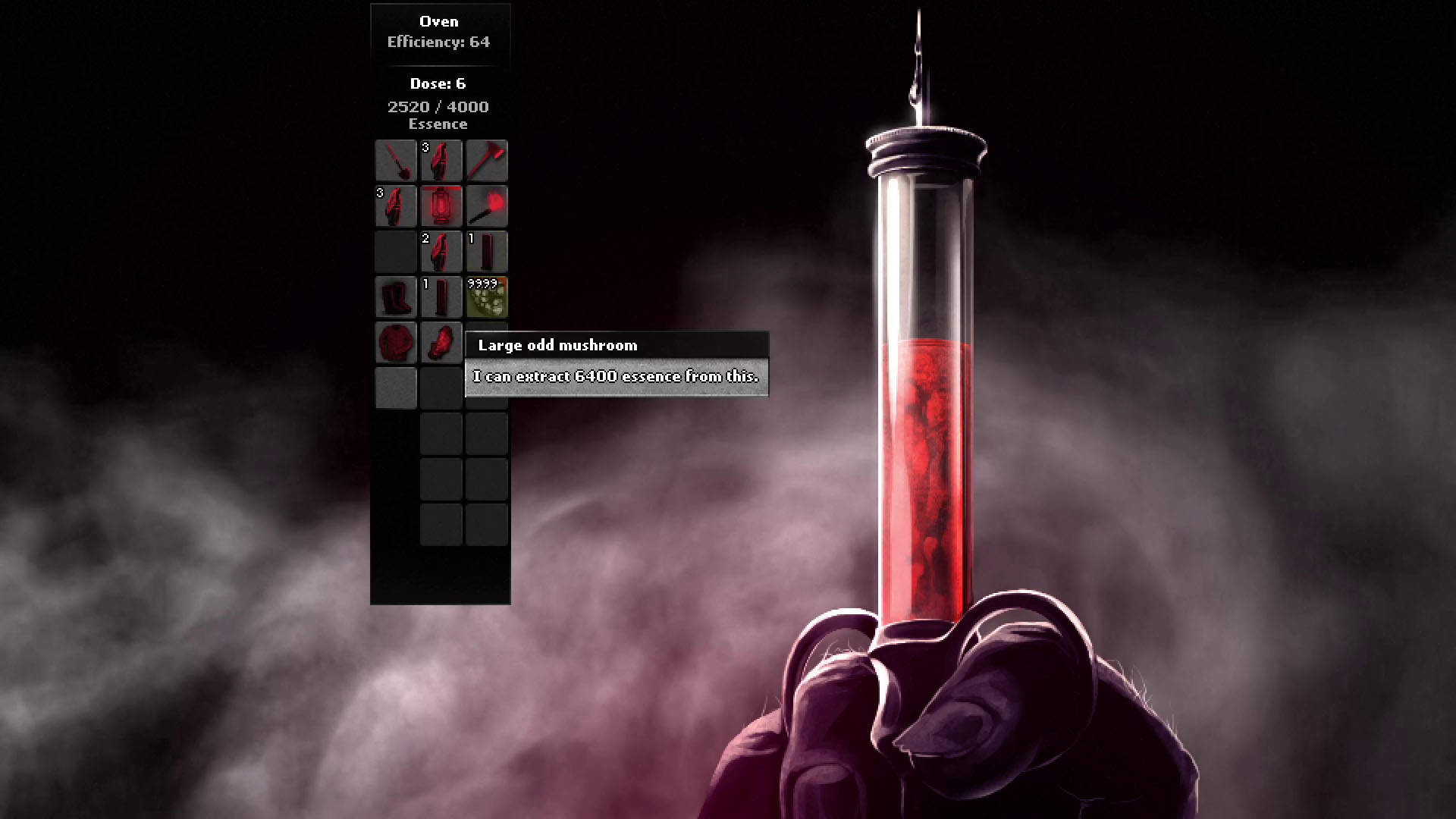 Did you know that Darkwood has a branching storyline?

I definitely do not want to spoil anything here, but I just wanted to let you know that Darkwood has multiple endings that will happen as a result of the decisions you will have to make throughout the game. Actions that you will be taking will have consequences and you should know that some of the items, places or characters you meet, may not be there or might not be the same due to the decisions you will make.

Did you know that the map in Darkwood is procedurally generated?

The map is generated procedurally at the start of the game, which means that you will most probably have a different experience playing Darkwood than your friends. Some people ask us if the map changes procedurally during the playthrough and while it would be a really cool feature, it would not make sense in a game like Darkwood. Imagine getting to know the woods, learning where are the important places and then having to learn that again. Wow, this would have been frustrating!

Did you know that Darkwood is an atmospheric horror without jumpscares?

At the beginning of Darkwood’s development we hated to play horror games or even watch scary movies – we did not like the usual cheap tricks used in most of those, so we decided to try creating a horror without jump scares. It was an ambitious task, but thanks to our field of view and light mechanics we achieved a dense, creepy atmosphere enjoyed even by people who don’t like standard horror tricks. 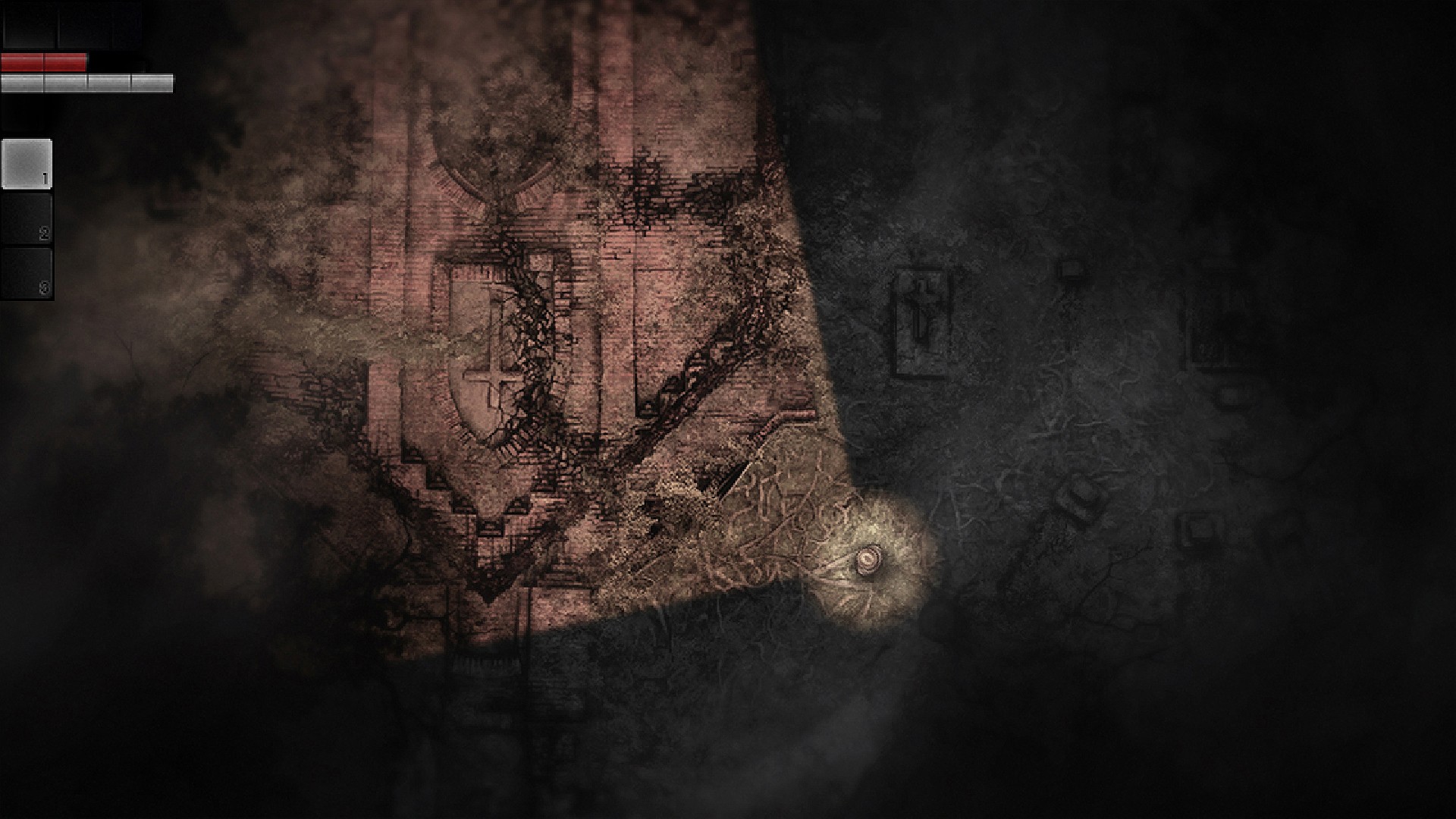 Did you know that Darkwood is coming to Xbox One on May 17 and it’s currently available for pre-order with a 10% discount?

Of course, you couldn’t know that – it’s the first time we are talking about this! But yeah, the game will launch on Friday, May 17 on Xbox One and we’re really happy we’ll be able to show it to the Xbox community – we have a feeling that a game like Darkwood will be appreciated by you guys. Hope we’re not wrong! If you’d like to support us or the project just take a look at our announcement trailer and see if you are interested in pre-ordering it on Xbox One through the Microsoft Store. Thanks!

Related:
Black Paradox Brings Neon-Tinged, Space-Bending Shoot ‘em up Action to Xbox One
Ghost Recon Breakpoint’s World is Brutal, But the Bivouac’s Got Your Back
Surviving Mars is Now Available with Xbox Game Pass – Get Started with These Survival Tips