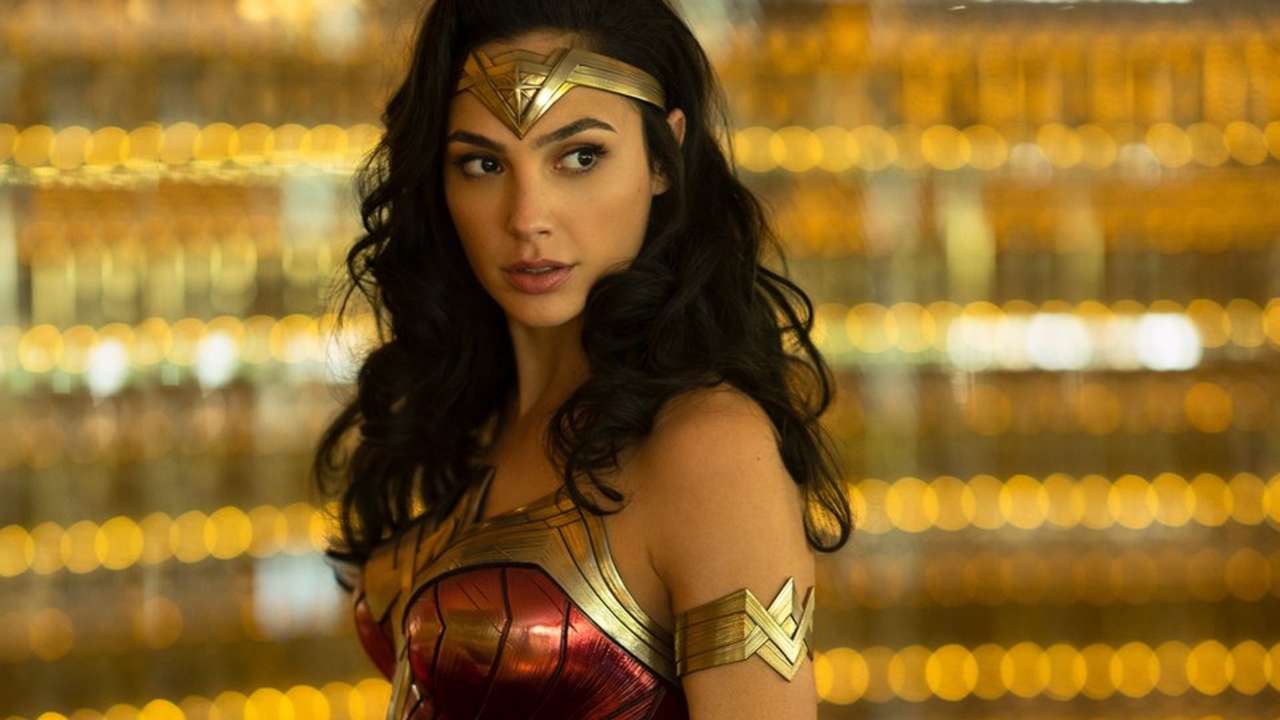 In term of US box office, Wonder Woman is the most successful movie in the DC universe to date–and certainly the best reviewed–so a sequel was inevitable. Wonder Woman 1984 is currently in production ahead of its November 2019 release, and a new image has been released.

The latest picture gives us our first look at Game of Thrones star Pedro Pascal, and it was tweeted by director Patty Jenkins. Pascal’s role is yet to be revealed but Jenkins is obviously impressed, tweeting that she “Can’t…Stop… Watching” the actor. Pascal himself posted the same image on Instagram with the caption “Power suit. Power hair.” Check it out below:

The movie stars Gal Gadot in the lead role, with Chris Pine returning as Captain Steve Trevor and Kristin Wiig playing the villainous Cheetah. It hits theaters on November 1, 2019.

Wonder Woman 1984 featured at the recent San Diego Comic-Con, where fans were shown some action-packed early footage. During the panel Q&A, Jenkins was asked how Steve Trevor could be in the movie, given he died at the end of the first film (which was also set 40 years earlier). “What is he back here for?” Jenkins said. “Well, it’s something I’m super excited for everybody to see–the movie–to find out. It’s a very important part of our movie.”

Wonder Woman 2 is one of three new DC movies due over the next 18 months. Aquaman arrives in December this year, while Shazam follows in April 2019. Both movies had their first trailers revealed at SDCC–check out the Shazam trailer here and the Aquaman trailer here.