What is Virtual Reality? | Blogdot.tv 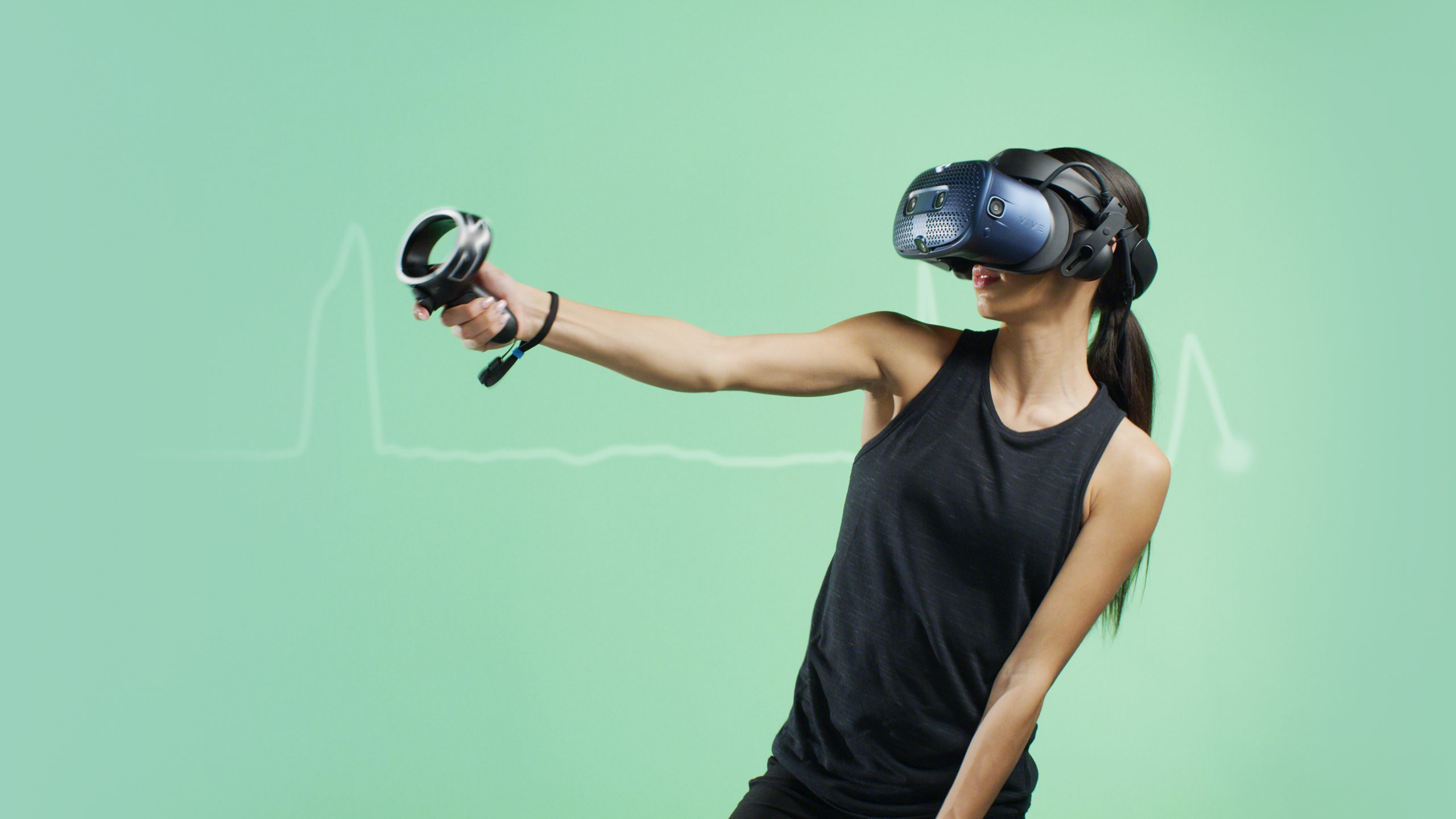 What is Virtual Reality?

That’s a very good question, and one we’re sure many have been asking recently, as virtual reality technology continues to make its way into the daily conversation. The easiest definition of virtual reality can be boiled down to an experience, or series of experiences that use digitally synthesized 360-degree environments to trigger and respond to a user’s digital inputs, creating the illusion of a continuous reality. Kinda cool, isn’t it?

Well, those who have used virtual reality know it’s much more than that.

Virtual reality has been the catalyst and solution for many, many ideas and experiences that were once thought too difficult to make real. It has aided teachers in expanding students’ horizons, it’s become a new tool in helping doctors and therapists rehabilitate patients, it’s given designers the ultimate resource in realizing new ideas, and yes, perhaps it’s helped us to blow off some steam by hunting down some zombies, or jetting us into a futuristic, dystopian city, where only we have the power to save the world. Virtual reality is truly an unending adventure.

“What is Virtual Reality?” – The HTC VIVE Philosophy

We, at HTC VIVE take virtual reality very seriously. We understand the benefits VR can play as an educator, entertainer, historian, builder, healer, and well, just about anything one can dream. For us, virtual reality is a dynamic experience that removes the boundaries of the everyday for just a moment or two and offers a unique experience to everyone who puts on a headset. Plainly put, we want you to get into VR because we love VR and know what it can do. So, let’s get started on the basics. And if you have more questions, we’re always here.

Why Virtual Reality is Right For You

Virtual Reality offers something for everyone. Especially, in times like these where traveling and outside entertainment is less accessible than it was in the past, virtual reality can replicate many of those experiences. Travel to the top of Mt. Everest, learn more about the farthest reaches of the galaxy, watch movies in a whole new way, and more. The best part is, it’s accessible for the whole family.

So, What Do I Need to Know About Virtual Reality?

The best answer to that question is all you really need to know is that virtual reality is absolutely for you and is scalable depending on how you’d want to use it. Some key basics to know off the bat are some virtual reality devices require a computer to run, while other devices run by themselves, and each have their benefits. But before you get into that, we wanted to share with you some commonalities between the two to give you some cursory knowledge about VR. Three key factors that can help you navigate your “What is virtual reality?”

You’ve Got the Look

Arguably, one of the most important features of virtual reality is screen resolution and visual fidelity. After all, the clearer you can see, the more you’ll allow yourself to be fully immersed in the experience. Original virtual reality headsets relied on bulky lenses and low-resolution pixels, making the whole experience somewhat blurry. However,  rapid advancements in OLED and Real RGB pixel technology now produce crisp visuals, offering incredibly realistic imagery, regardless of pixel. Some may say OLEDs produce better black, while Real RGB has more vivid colors, so it’s really a matter of preference. You also may have heard of virtual reality’s “screen door effect” which is due to the size of the headset screen pixels. The bigger the pixels in their grid pattern would give the illusion one was watching through a screen door. However, technology has found a way to pack smaller pixels, reducing the effect. For our VIVE Cosmos, we’ve nearly eliminated it all together.

All the Right Moves

Now, seeing things in virtual reality is cool, but you don’t have to stop there. In fact, virtual reality is best when your movement isn’t limited by the headset. The most ubiquitous term for movement in VR is called “degrees of freedom.” Early VR kits were 3DoF, which stood for three degrees of freedom, meaning the headset would allow you to move your head up, down, and side-to-side, but restricted any more physical movement, like forward and backward. 6DoF, or six degrees of freedom, takes in the principles of 3DoF, but in addition allows users to move forward and backward, duck, and spin around (before those pesky zombies can grab you). Most virtual reality kits are now standard 6DoF and offer greater versatility than 3DoF. Unless your main goal with VR is watching 360-degree videos, which only require 3DoF, but we strongly suggest 6DoF.

I’ve Got My Virtual Reality Kit, Now What?

So, you’re feeling a little more confident in selecting a VR kit. Congratulations! But, what can exactly can you do with it? Well, simply put, anything you want! But, how do you find what to do with it? Now, that has an easy answer. There are marketplaces that have been created specifically to get you the most and coolest VR applications out there making sure you stay immersed in VR for as long as you want We even have one called Viveport Infinity, where for a small monthly fee you can try out the newest VR games, popular classics, 360-video, and more.

If we’ve whetted your appetite on your quest to learn “what is virtual reality?” feel free to visit us at VIVE.com to learn about our extensive family of virtual reality kits, or ask us a question or two on our social media channels. We’re always happy to talk VR and will make sure you’re confident in understanding virtual reality so you can make the best decision to suit your interests.