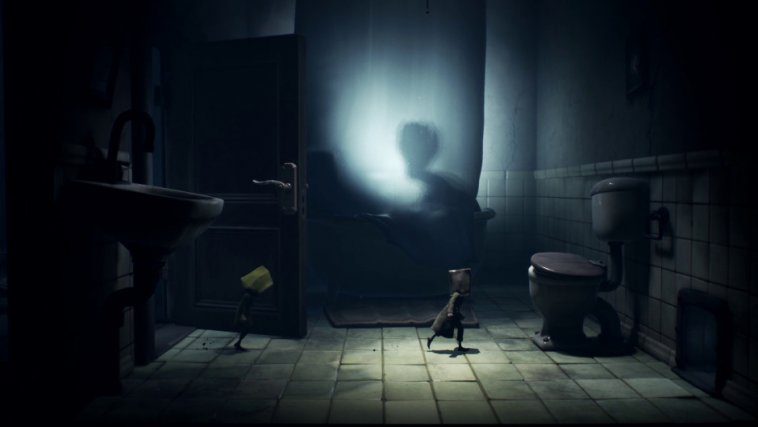 Since 2017, over 2.6 million people have revisited their childhood fears by playing Little Nightmares. The strange events those fans experienced during their escape from The Maw have spawned countless theories and an active community of sleuths, all trying their best to interpret the dark yet charming dollhouse of a dream that they explored with Six.

Now, you can sample a demo of the new nightmare from the creators of this much-beloved game. Play as Mono and explore the Wilderness outside of the Pale City, where you can just begin to see the effects of the Transmission warping the world around him. He’ll have a chance to save Six from captivity, and together, they’ll have to survive an encounter with the Hunter, who doesn’t appreciate it when prey escape from his traps.

Both this demo and Little Nightmares II can be played on Xbox One family of devices with enhancements for Xbox One X including higher resolution, improved loading times, and additional visual effects.

Try the demo and then pre-order the game to be the first to wake up in the haunting expanse of the Pale City when Little Nightmares II releases on February 11! And if you haven’t played the original Little Nightmares, it’s currently available with your Games with Gold or Xbox Game Pass Ultimate membership until January 31.

☆☆☆☆☆ 5
★★★★★
$29.99
Pre-order
Pre-order Little Nightmares II and receive the Mokujin Hat as wearable headgear for Mono. Return to a world of charming horror in Little Nightmares II, a suspense adventure game in which you play as Mono, a young boy trapped in a world that has been distorted by the humming transmission of a distant tower. With Six, the girl in the yellow raincoat, as his guide, Mono sets out to discover the dark secrets of The Signal Tower. Their journey won't be easy; Mono and Six will face a host of new threats from the terrible residents of this world. Will you dare to face this collection of new, little nightmares?

Related:
Star Trek Online: The Future of the Klingon Empire is at Stake
Join the Forces of the Pyre in the Latest Paladins Update
Take Your Seat Commander: Spacebase Startopia Beta Touches Down Today on Xbox One and Xbox Series X|S