Sports are all about moments. No one knows that better than Major League Baseball (MLB). The way we, the fans, absorb those moments are changing all the time. We’ve gone from peering over fences, relaying what we’ve seen to friends and family to huddling around the radio, to television, collectively sharing our amazement and disbelief. In the 21st century, though, digital mediums reign supreme as fans connect with the game through apps, streaming, and social media. And now, there’s another medium making its way to the baseball experience lexicon: virtual reality. 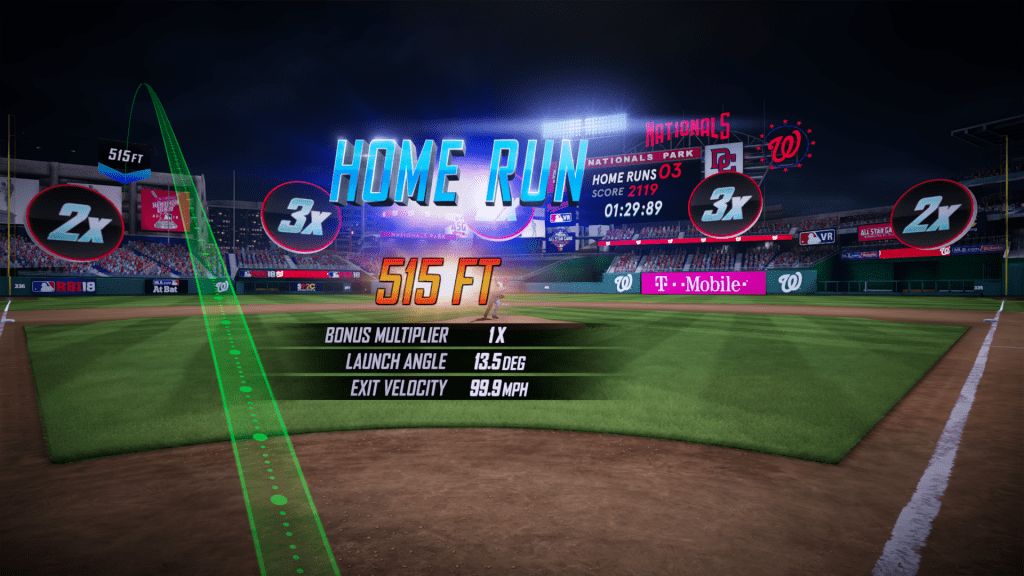 Last year at MLB All-Star Week in Washington, D.C., VIVE Pro presented a unique VR video game experience in a whole new way as MLB held its first-ever Virtual Reality Home Run Derby Tournament championship competition. More than 300,000 people in attendance and millions through Facebook, YouTube, and Twitch livestreams watched fans of all ages step up to the plate and swing for the fences in MLB Home Run Derby VR.

Needless to say, and forgive the pun, it was a big hit.

But the 2018 Home Run Derby VR Competition was just the beginning. For the 2019 season, MLB worked with clubs to bring Home Run Derby VR on VIVE Pro to select ballparks across North America so fans can immerse themselves in this all-star VR experience while watching their favorite team. 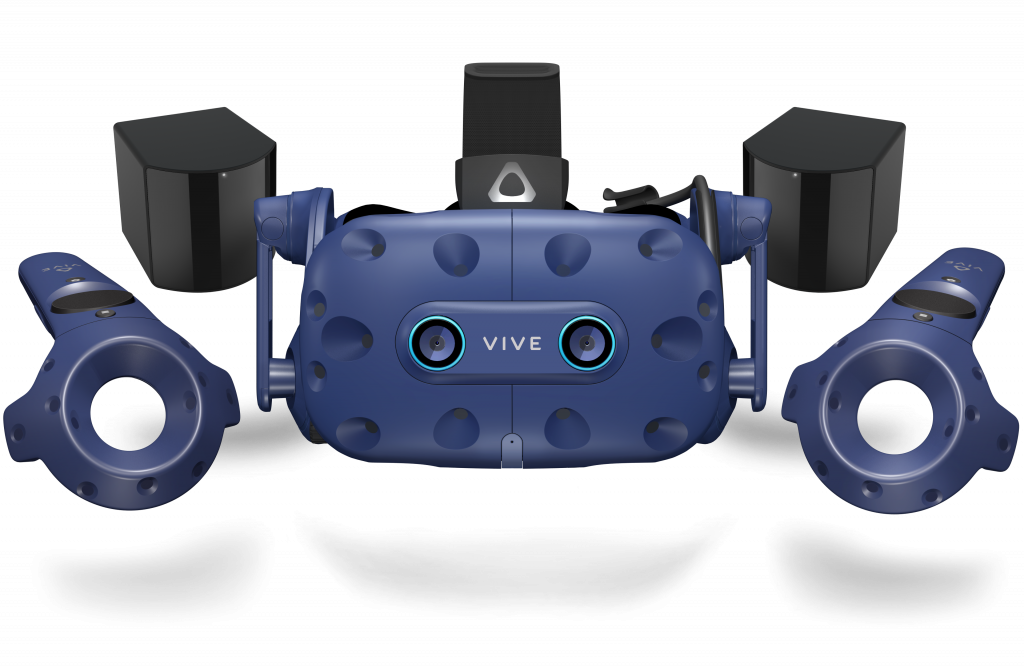 Now, MLB continues to take its virtual reality game to new heights with VIVE’s latest product: VIVE Pro Eye. Rolling out later this year and beyond, this next-generation system will enable fans to immerse themselves further in Home Run Derby VR by enabling a more accessible and more intuitive simulation.

What does that mean for fans? No more complicated menus. No more ham-fisted VR controllers. Just a streamlined user interface and a more fluid user experience where fans can get right to swinging with less roadblocks and frustration—an incredible first access point for users intimidated by, uncomfortable with, or simply unsure of VR.

Play Home Run Derby VR on VIVE Pro as part of this year’s All-Star Week in Cleveland at PLAY BALL PARK or on any of your visits to the following ballparks across North America: