When deciding on the scale and complexity of the world in Vaporum, we knew we had to aim for something smaller. With four people, you cannot create huge worlds in a reasonable amount of time. At least not if you want the world to be vibrant and filled with interesting places and events. 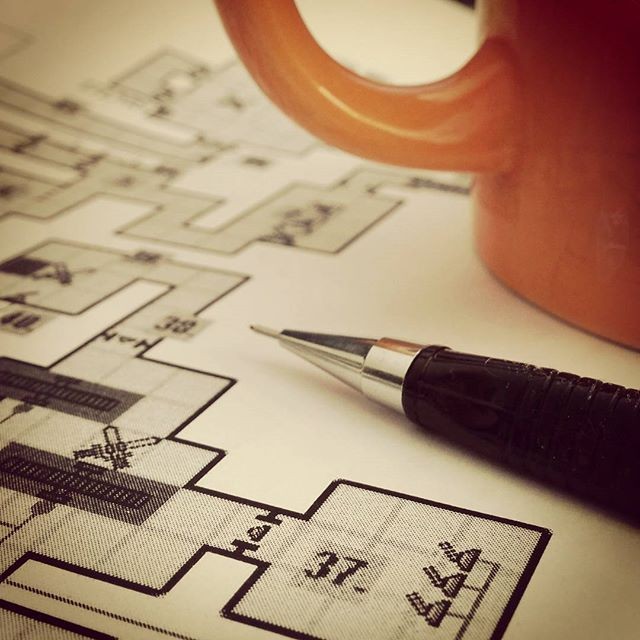 Because our driving philosophy here at Fatbot Games is quality over quantity, we chose to adopt a linear approach, with well defined paths for players to explore, rather than a big, open space. This way, we could ensure those paths were full of concentrated gameplay and high-fidelity content. 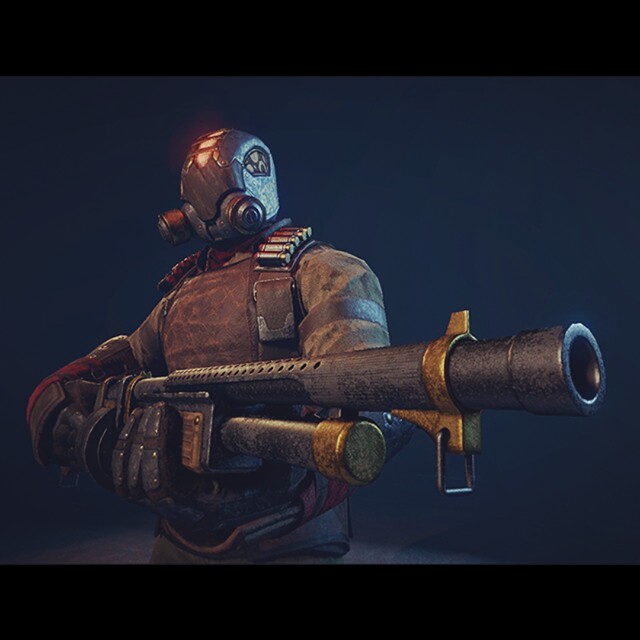 That doesn’t mean that the game is one long corridor with no deviation. There are plenty of opportunities for exploration and a lot of places hidden from plain sight. These secret areas usually hold worthwhile rewards in the form of weapons, armour, rare gadgets and bits of the story. 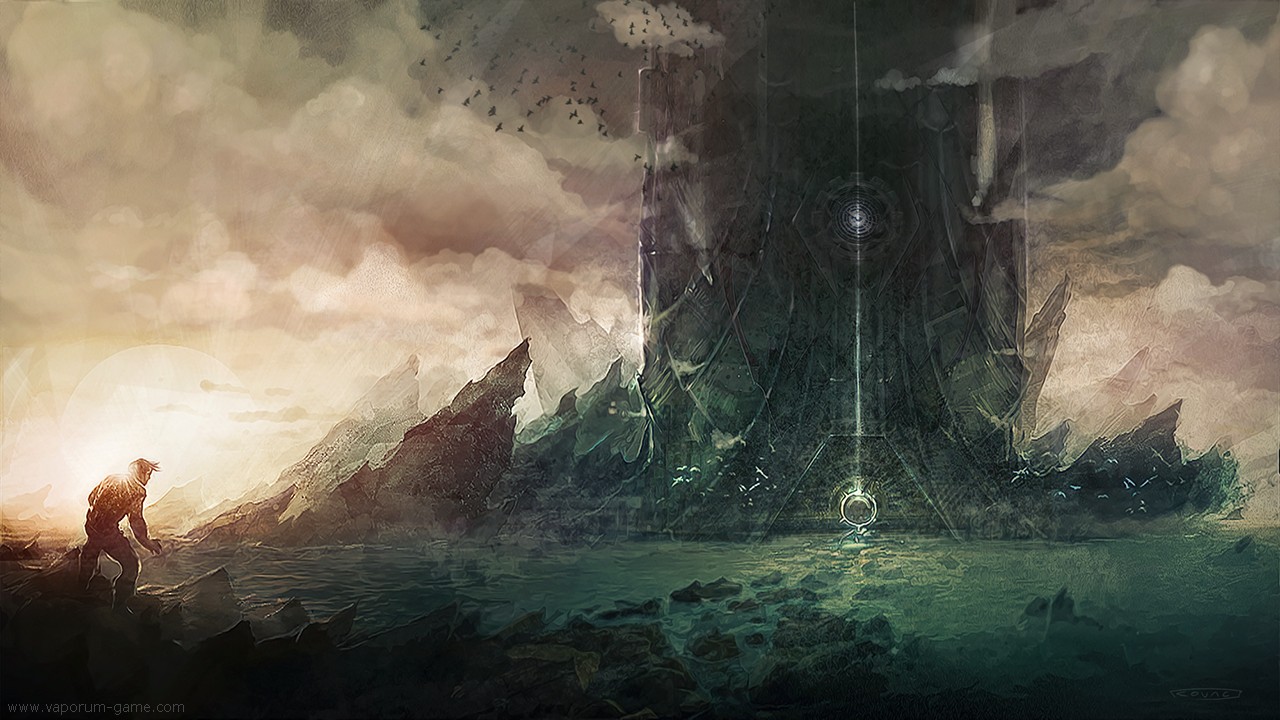 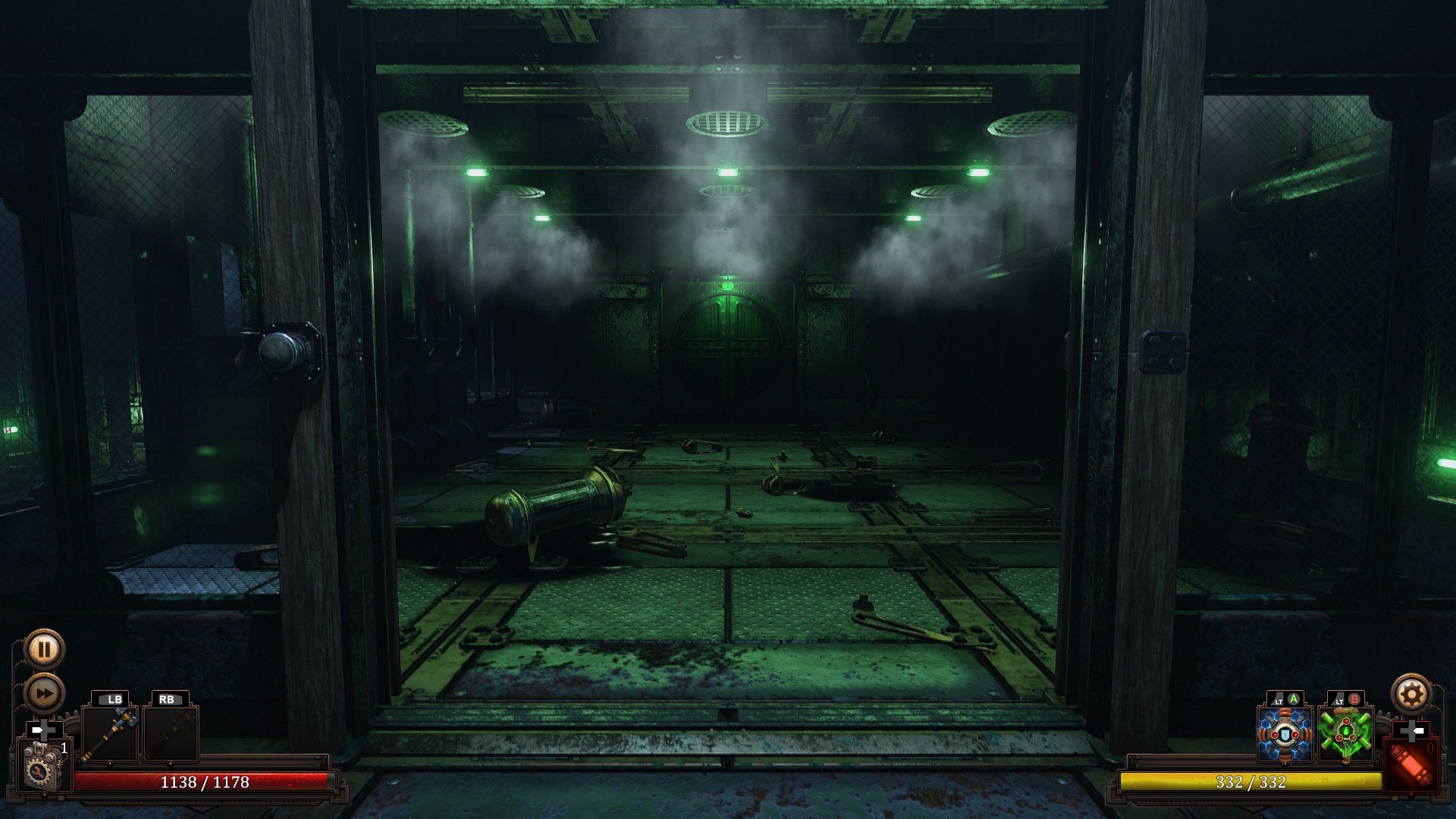 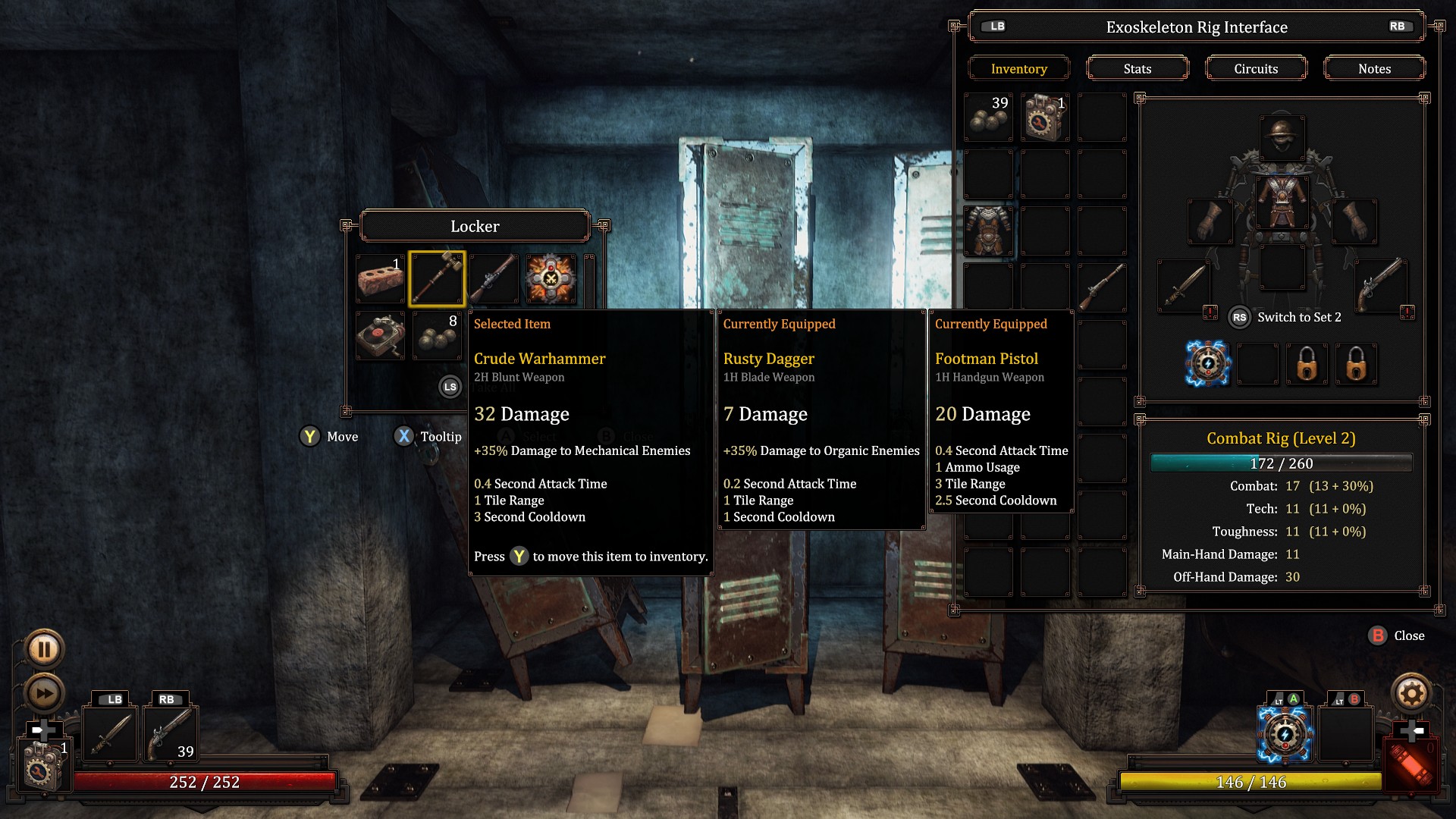 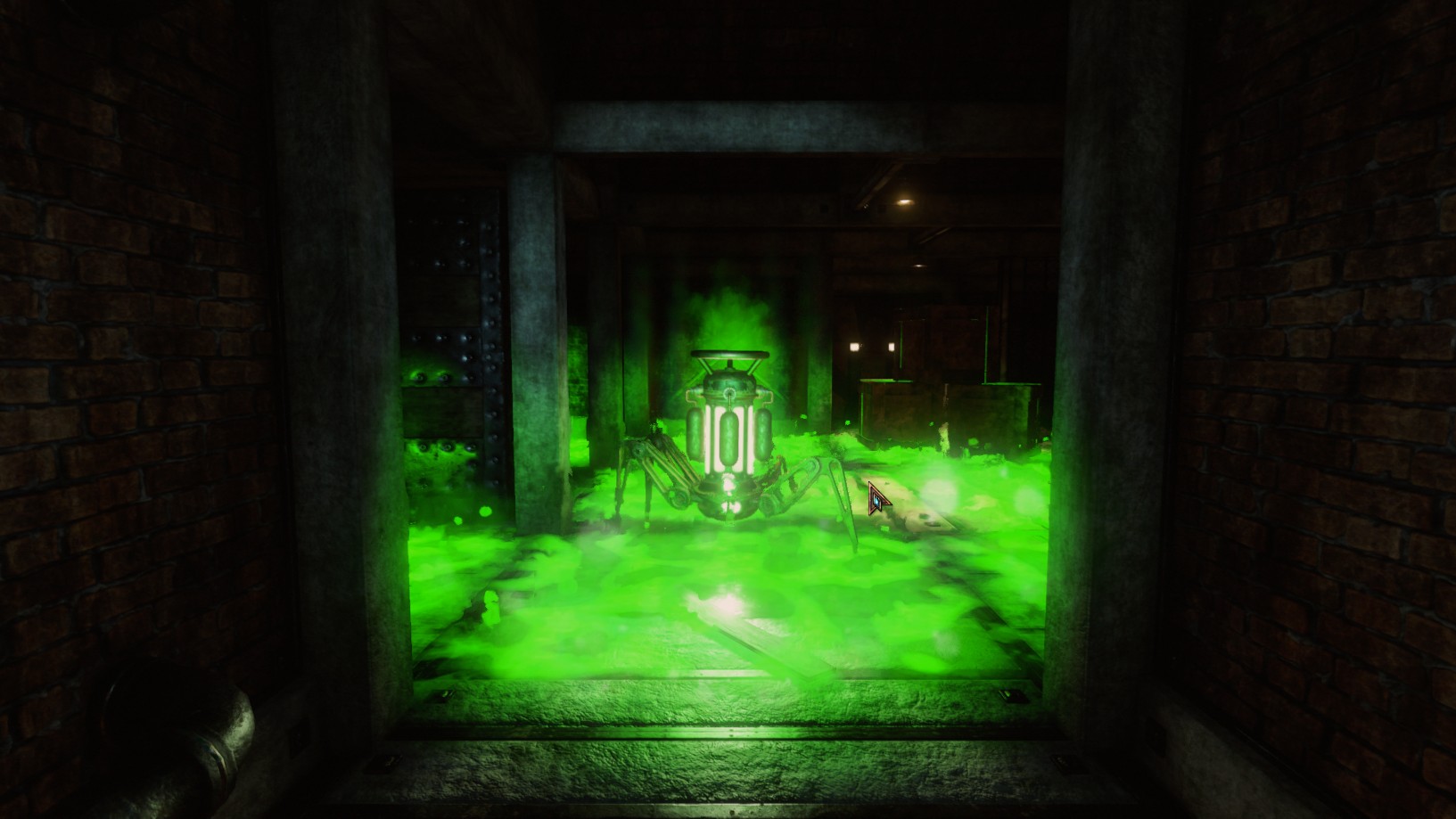 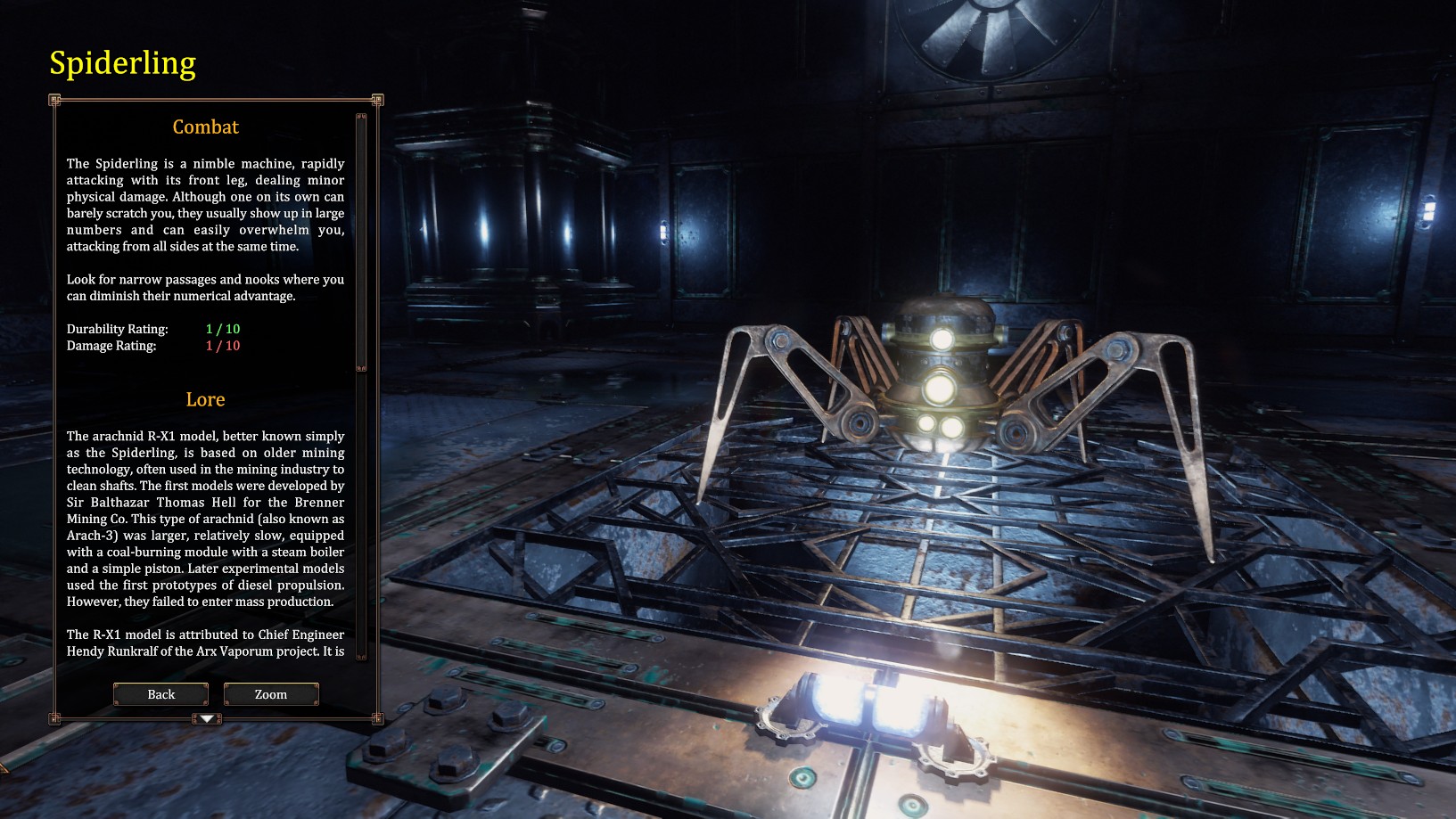 We hope this gives you a glimpse of what awaits adventurers in the content-rich world of Vaporum.

Vaporum is available now for Xbox One on the Microsoft Store. Click here for purchase details.

Related:
The Critical Mode Update is Here to Challenge Players in Kingdom Hearts III on Xbox One
Welcome to the German Province of Trüberbrook
Set Sail for the Shores of Gold in Sea of Thieves’ Anniversary Update