How to Update your PS3 using a PC USB-Stick | Blogdot.tv

Here’s the official Tutorial from the Sony Network Website:

USB STICK NEEDS TO BE FAT32

Be sure to save the update data as noted below. If the data is not saved in the correct way, the PS3™ system will not recognize the update data. The folder name must be in all uppercase letters. 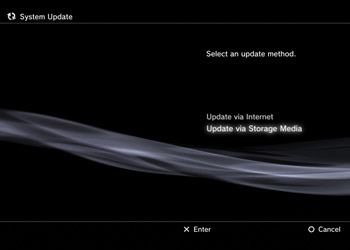 The system automatically searches for and finds the update data saved on the storage media or USB device. 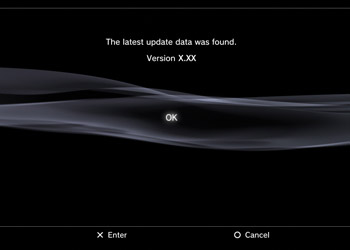 button to start the update. Follow the on-screen instructions to complete the update.

After the update has been completed, go to

If the [System Software] field displays the version number of the update, the update was successful.

You can delete the update data from the storage media or USB device after the update has been successfully completed.