Trine 4: The Nightmare Prince Arrives on PS4 This Fall | Blogdot.tv

When the original Trine released almost a decade ago it introduced the world to innovative, three-character puzzle platforming action. Since then, millions of gamers have enjoyed the series’ unique gameplay solo and co-op. Now in fall 2019, the Trine series returns to its 2.5D roots bigger and better than ever with Trine 4: The Nightmare Prince as a standalone game, and Trine: Ultimate Collection as your one-stop shop to experience the complete series.

In Trine 4, you’ll be rejoining our three iconic heroes — Amadeus the Wizard, Zoya the Thief, and Pontius the Knight — for a brand-new story as they embark on a thrilling quest through fantastical fairytale landscapes. Our three heroes have been tasked with returning the wayward Prince Selius to the Astral Academy. If you’re a fan of Frozenbyte’s other work, you may be familiar with this forlorn prince from his appearance in the co-operative blast’em up Nine Parchments. 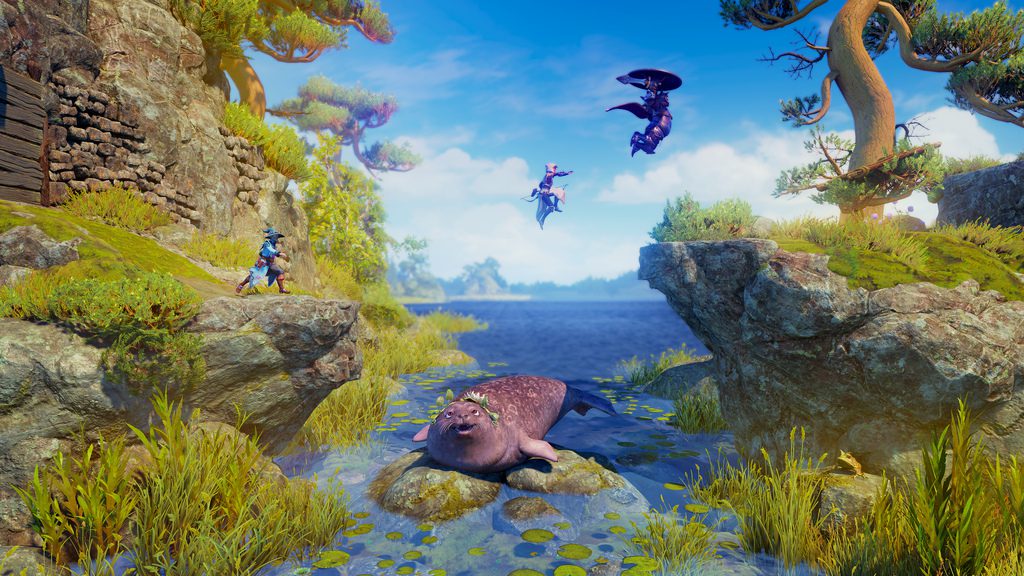 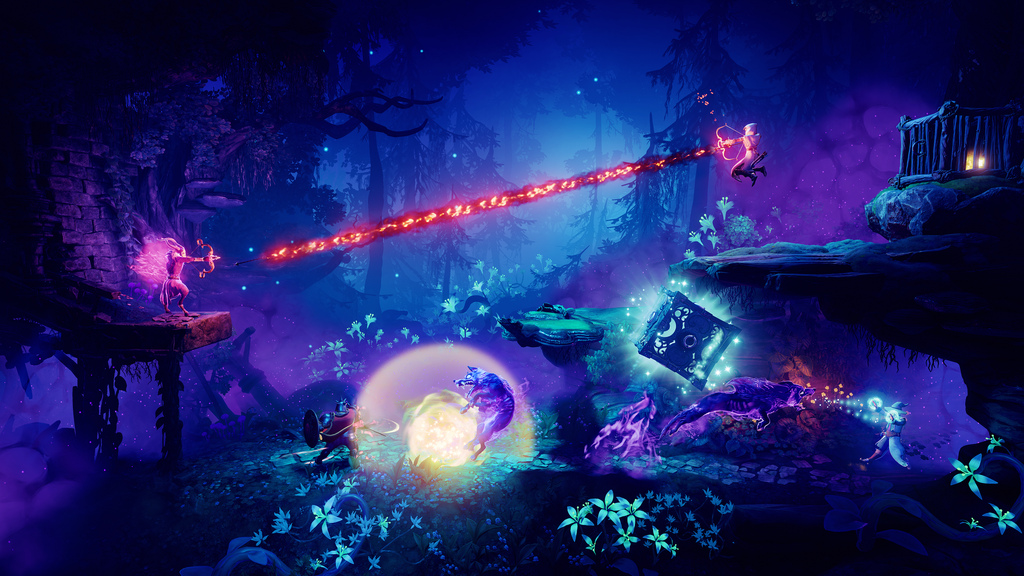 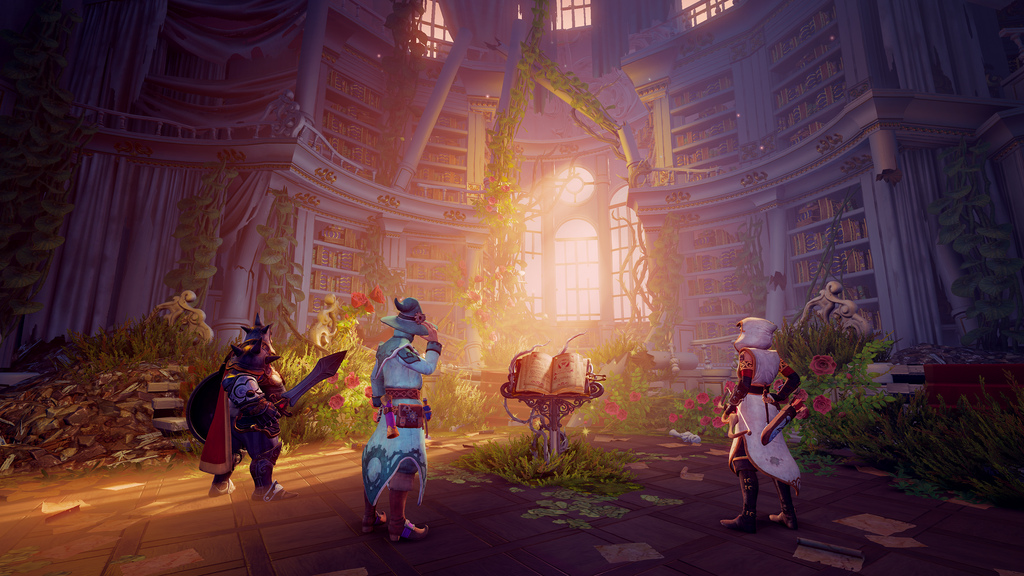 Prince Selius suffers from intensely dark dreams that have begun manifesting as monstrous nightmares in the waking world. A completely revamped combat system will have you facing off against these foes and new, epic bosses on your way to saving the world from being engulfed by the Nightmare Prince’s shadows.

To accomplish this task, you’ll need to make use of your trio of adventurers’ unique abilities to overcome dynamic, physics-based puzzles with up to four player co-op for the first time in series history. You may find yourself swinging to hard-to-reach locations with Zoya or smashing through obstacles with Pontius’ shield in order to make your way forward on the path to recovering Prince Selius. 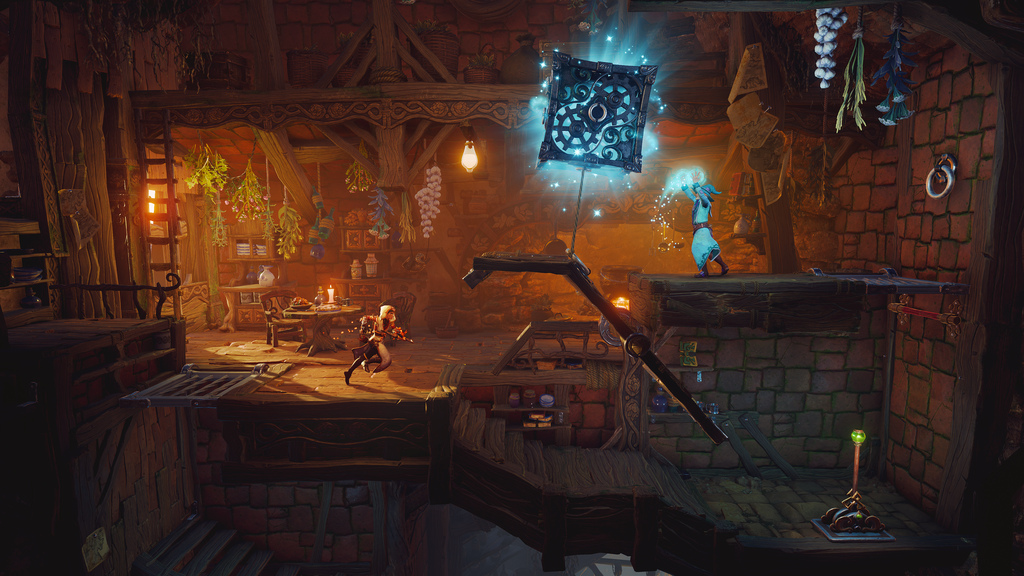 As the biggest and most complete entry in an already storied franchise, with more puzzles, action, and even co-op friends than ever before, Trine 4 is a game you won’t want to miss this fall! Both Trine 4 and Trine: Ultimate Collection are available to pre-order and come with some awesome bonus content.