Today was a super exciting day here at 505 Games as we participated in Tokyo Game Show 2022! It’s so good to have live, in-person events back and we’ve been eager to update you on what we’ve been up to. As part of our digital showcase, there was something for everyone. Catch up below (and here on demand) on everything we announced just in case you missed it…

Let’s kick things off by going over some of our titles that are just around the corner, starting with Serial Cleaners. Draw Distance’s latest game is scheduled to launch on September 22. Play as four different cleaners, each with their own unique look and playstyle, as you clean up the filthiest corners of 1990s New York. Do check out our all-new trailer on the 505 Games YouTube channel!

If you’re more of a motorsport fan, our next announcement is for you. Time to dig out those race boots and race gloves, it’s time to head back out on track! Assetto Corsa Competizione, the Official GT World Challenge game, is receiving a major update on September 29. Sim racers can expect significant changes in game, from an improved tyre mode, a new 400hz physics engine and extended gameplay features.

Next up we have news from the Gunfire Reborn team. We’re all excited to announce the acclaimed action/adventure roguelike is heading to Game Pass on October 27. Get ready for solo and co-op action filled with upgradable weapons, randomised stages and a skill-based hero upgrade system. The longer you survive and the more enemies you defeat, the more powerful your heroes become!

An all-new look at the heroes featured in Miasma Chronicles

As part of Tokyo Game Show, we showcased an all-new look at the heroes featured in Miasma Chronicles. Join Elvis, Diggs, Jade, Major J Mason and more on a journey of discovery through a fractured America, in this tactical turn-based RPG. Explore rich and lavish environments, filled with outlandish characters, and a threat – the likes of which the world has never seen. See you in New America in 2023!

Speaking of rogue-like games, the team at Kids with Sticks have been super busy behind the scenes. Rogue Spirit, the action rogue-lite, Studio Ghibli inspired title, is making its way to Xbox Series X|S on March 7, 2023. Expect 10 procedurally generated levels, 5 unique biomes and a cast of 18 playable characters, all with unique abilities. See you in the Kingdom of Midra, early next year!

Heading to Xbox Series X|S and Xbox Game Pass in 2023 is Eiyuden Chronicle: Hundred Heroes, the highest backed Kickstarter game of 2020. As part of Tokyo Game Show, we unveiled a new gameplay trailer, featuring dialogue from a handful of the Japanese voice actors featured in-game. Expect over 100 playable characters, beautiful biomes to explore, thrilling combat and an intricate story. We also released an exclusive Xbox interview as part of TGS, do check it out!

Sneak peak at Stray Blade and its hyper-responsive combat scenarios

Joining Eiyuden Chronicle: Hundred Heroes on Xbox Series X|S in 2023 is Stray Blade, the action RPG title from the team at Point Blank Games. In our latest trailer, you’ll get a peek at the hyper-responsive combat scenarios and adventurous environments you’ll encounter on your journey, along with your companion Boji. Stray Blade has everything for RPG fans, from individual talent trees, epic boss fights, a changing world that evolves as your character dies, full combat control and more!

Explore the interactive experience of Edengate: The Edge of Life in October

First up we have a wonderfully sweet and short interactive experience that was developed during the global pandemic from our friends at Hook. (The all-new Digital Bros division that focuses on identifying fresh and emerging development talent) Edengate: The Edge of Life follows the story of a young scientist, who wakes up in an abandoned hospital. Players will experience many of the emotions we’ve felt over the last few years, from uncertainty, isolation to longing and hope. Scored by critically acclaimed composer Laryssa Okada, Edengate: The Edge of Light will launch in October 2022.

Finally, we have Unholy, a first-person psychological horror game that features exploration, puzzle solving, stealth, and innovative combat mechanics over a deep and dark narrative. Coming 2023, Unholy follows the disappearance of a child from a grey and unwelcoming post-soviet town into a disturbed and twisted world. All presented with a striking, somber, and twisted visual design, built, and inspired by industry veteran and Duality Games founder Tomasz Strzałkowski.

There you have it! All the major news to come out from 505 Games this year at Tokyo Game Show 2022. The future is looking super bright, and we can’t wait for you to get hands on with our upcoming titles. You can view the entire show on demand here: https://505.games/TGS2022StreamingENyt 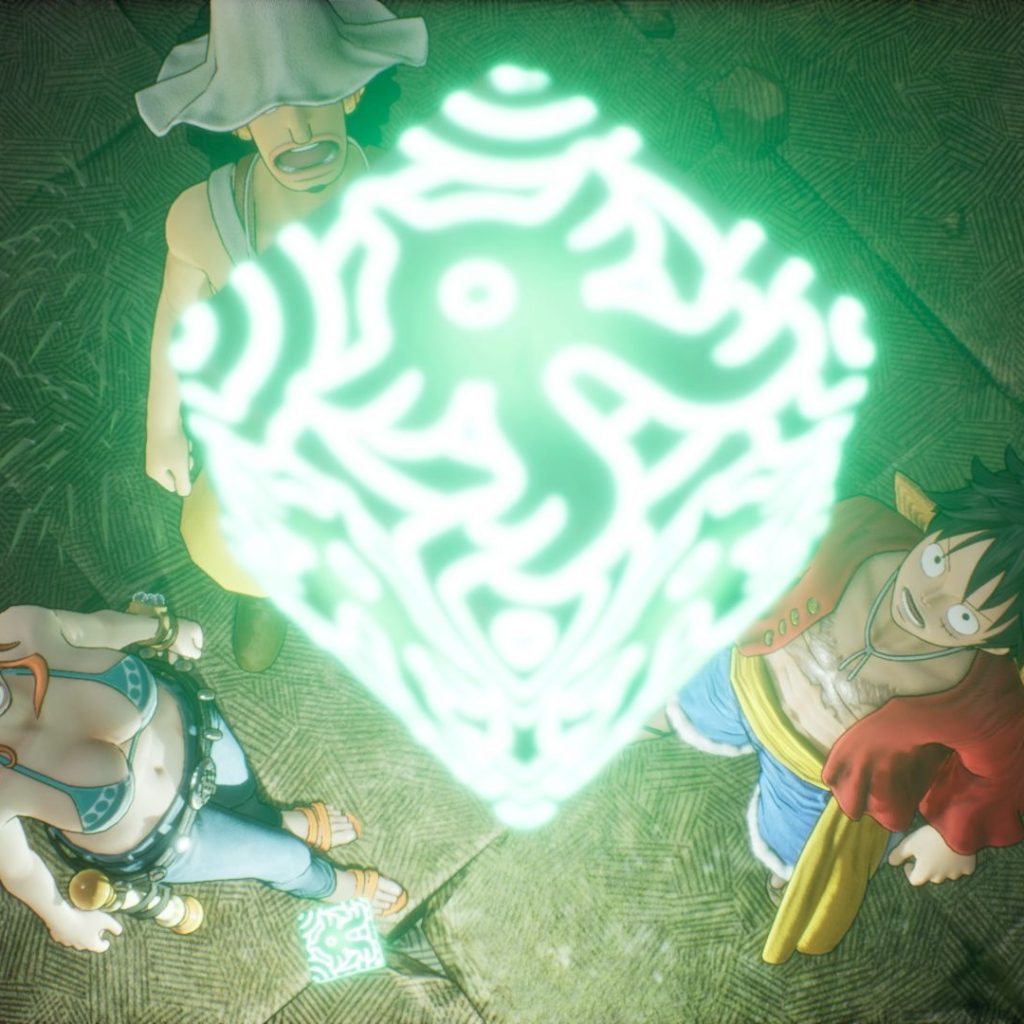