Master the Aether Strikers in Dauntless’ Latest Update
Dauntless is officially leaving early access with the launch of its latest season: Aether Unbound. This season comes complete with a fearsome new Behemoth called Tempestborne Stormclaw, but the Slayers of Ramsgate aren’t sitting idly by… Read more

3 Key Tips to Help You Deal with Allies and Enemies in Code Vein
Prepare to fight to survive in the action RPG Code Vein! After a mysterious disaster destroys the world as we know it, you and the remaining survivors – Revenants – must find a way to stay alive in a land filled with ferocious monsters known as the Lost… Read more 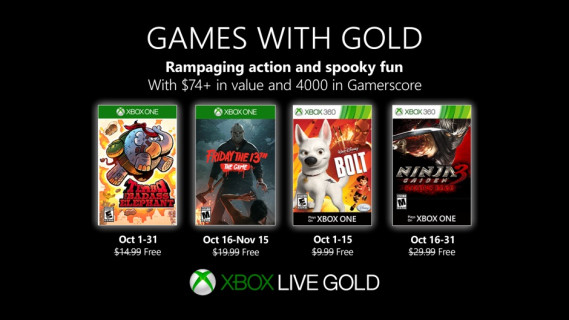 New Games with Gold for October 2019
In October on Xbox One, stomp your enemies and save the city in Tembo the Badass Elephant and then get in the spirit of Halloween by playing Friday the 13th: The Game. On Xbox 360, and Xbox One via Backward Compatibility, play the game based on the animated movie with Disney Bolt… Read more

Everything You Need to Know About the Ghost Recon Breakpoint Open Beta on Xbox One
The open beta for Ghost Recon Breakpoint runs from September 26 through September 29 on Xbox One, offering one last chance to jump in and start exploring Auroa for free before the game launches on October 4. In addition to being available to all players with an Xbox Live Gold subscription… Read more 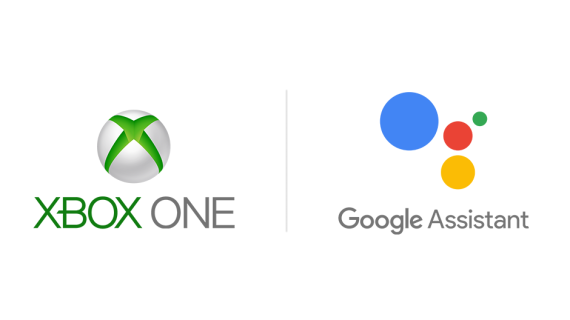 Expanding Xbox Voice Capabilities with Google Assistant
On Team Xbox, we put customer choice at the forefront of our decision making and regularly use community feedback to help guide the experiences we deliver to gamers. One piece of feedback we’ve heard loud and clear is that you’ve wanted more options for using digital assistants… Read more

Inside Xbox News Recap, September 2019
Today, on our September episode of Inside Xbox, we got a look at the upcoming single-player sci-fi RPG The Outer Worlds, the latest details on the first public test for Project xCloud, an exclusive interview with Jon Bernthal on Tom Clancy’s Ghost Recon Breakpoint, and the scoop on tickets for X019… Read more 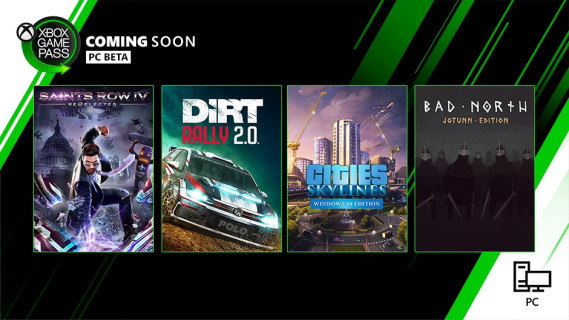 Coming Soon to Xbox Game Pass for PC (Beta): DiRT Rally 2.0, Cities: Skylines, and More
I don’t know if you remembered that we have more games coming out in September, but maybe you knew, since we always have more games coming for our PC gamers. It’s true and just because it’s late in the month, doesn’t mean that we’ll hold out on giving you more games… Read more

Tune in for ID@Xbox Game Pass Showcase Fall 2019
Our Fall 2019 ID@Xbox Game Pass showcase is almost here! Tune in Thursday, September 26 at 9:00 a.m. PDT on the Xbox YouTube channel to see some great games coming to Xbox Game Pass in the coming months from independent developers. In this season’s showcase… Read more 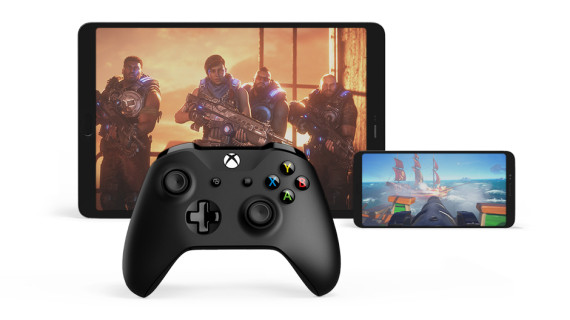 Project xCloud Public Preview: Help Us Shape the Future of Game Streaming
Our vision for Project xCloud is to empower the gamers of the world to play the games they want, with the people they want, anywhere they want. We’re building this technology so gamers can decide when and how they play. Customers around the world love the immersive content… Read more 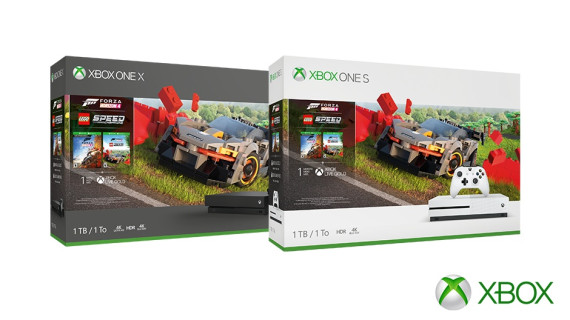 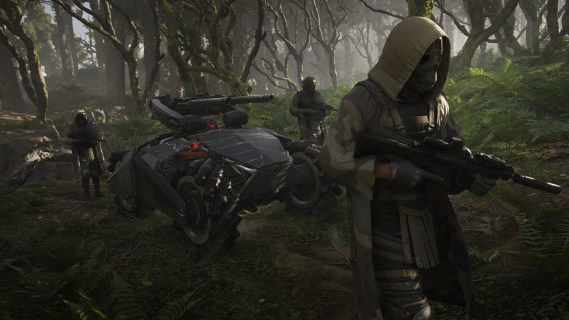