Creating a Sea of Solitude
When people are too lonely, they become monsters… in Sea of Solitude, which is part of the EA Originals program, you accompany a young, lonely woman on her very personal journey across the Sea of Loneliness, a beautiful world where nothing is as it seems… Read more 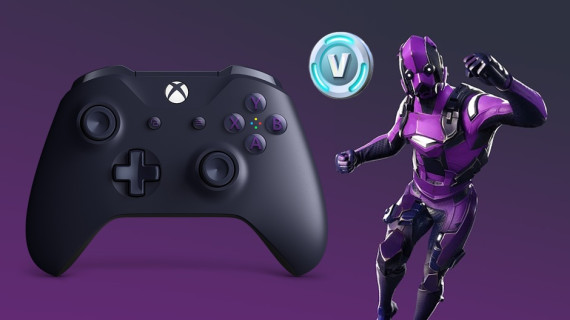 New Approaches to Home and Xbox Voice Commands Roll Out to Xbox Insiders
As Xbox Insiders, your feedback helps inform the decisions and updates we make on Xbox, from new features to how gamers interact with the console itself. Based on your valuable feedback, we’ve been continuing to iterate on two key experiences on Xbox… Read more 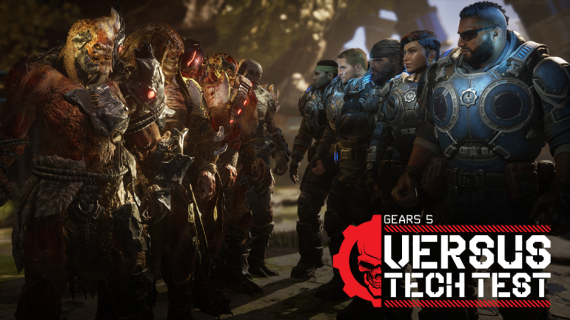 Gears 5 Versus Multiplayer Tech Test Now Open to All Xbox Live Gold Members
The Gears 5 Versus Tech Test began last weekend, inviting both those players who have pre-ordered Gears 5 and Xbox Game Pass members to rev up their Lancers and roadie run through their opponents on the way to victory. Thanks to the incredible Gears fans… Read more

K.I.T.T. from “Knight Rider” Speeds into Rocket League on Xbox One
Summer is heating up and Rocket League’s ’80s-themed event Radical Summer is keeping the party going in its third phase: a celebration of ’80s Television. Leading that celebration is none other than the iconic Knight Industries Two Thousand (more popularly known as K.I.T.T.)… Read more 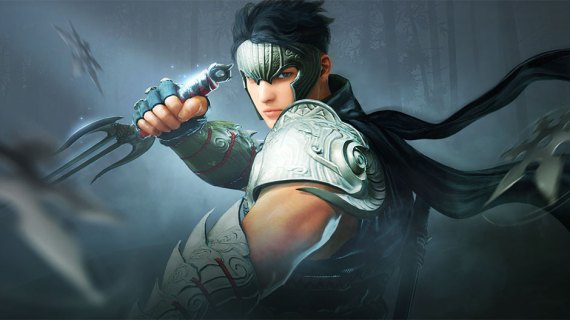 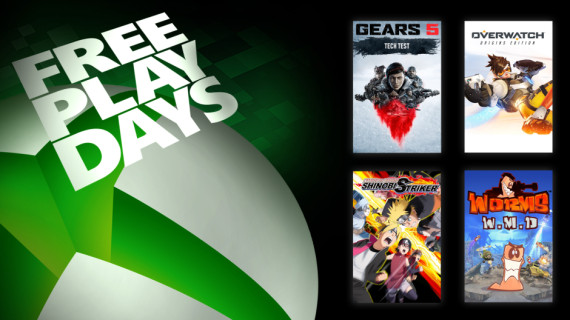 New Vendor Rewards and New Episodes Coming Soon to DC Universe Online on Xbox One
Justice League Dark, the recent DC Universe Online event and episode on Xbox One, is getting a bit more treacherous. We’ve added Shadow Golem, a new giant creature lurking in Chaos Gotham. Defeat him if you can for a chance to earn your very own Orbital Strike trinket… Read more 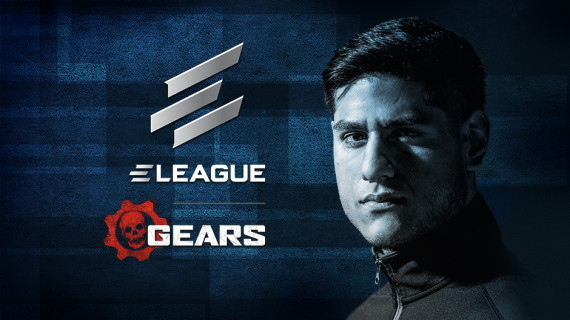 Actress Stefanie Joosten Joins Spacelords as the Martian Priestess of Pain, Sööma
Keeping an online free-to-play game as Spacelords ongoing and fresh for the community is a tremendously complex proposition. MercurySteam’s previous games, including Clive Barker’s Jericho and the Castlevania: Lords of Shadow saga… Read more 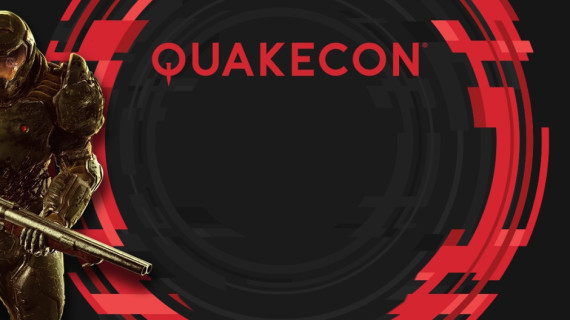 QuakeCon 2019: Celebrate with New Releases, Updates, Sales, and More
Pull up your comfiest chair, grab some snacks and check your connection settings – QuakeCon 2019: Year of Doom is underway! Even if you can’t attend the QuakeCon festivities in person, you can still celebrate North America’s biggest LAN party with new releases on Xbox One… Read more

Related:
Inside the World of Lost Orbit, Available Now on Xbox One
QuakeCon 2019: Celebrate with New Releases, Updates, Sales, and More
Tune-In Today to ELEAGUE Gears Summer Series: The Bonds and Betrayals of Brotherhood Episode 5