The ID@Xbox Open House Returns on August 29
We’re calibrating our TVs and charging our controllers as we get ready to host you at our home in Redmond, Washington for an afternoon of games (lots), fun (also lots) and much, much more for our sixth annual ID@Xbox Open House on August 29 from 5:00 p.m. to 9:00 p.m. PT… Read more 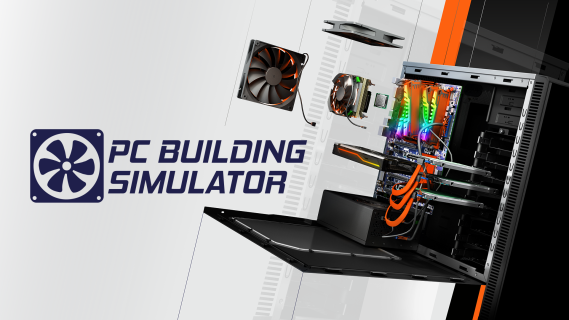 5 Developer Tips for Playing PC Building Simulator Like a Pro
Here at The Irregular Corporation we’re super excited to be launching PC Building Simulator on Xbox One today. After two years of community supported development we’re pretty handy with the thermal paste, and today we’re going to pass along five of our top tips to help our new players… Read more

The Buskers Behind Genesis Noir
Genesis Noir is an adventure game that takes place before, during, and after the Big Bang. A cosmic gunshot expands towards the heart of a god and you must explore the universe, seeking clues on how creation might be undone. The Big Bang has been getting ever larger… Read more 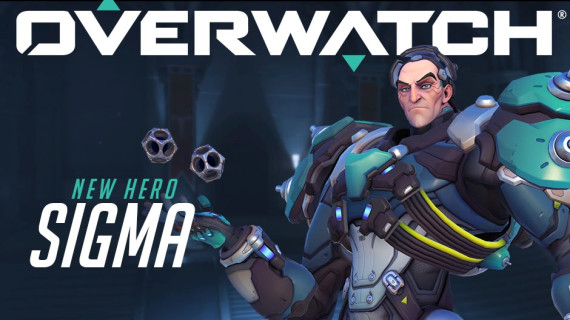 Overwatch Introduces New Ways to Group Up and Fight for the Future on Xbox One
Exciting updates are coming to the world of Overwatch, giving players new ways to jump into the epic team-based shooter. This month the thirty-first hero, Sigma, joins the lineup and a new Role Queue system goes in to effect, evolving the way players group up to claim victory… Read more 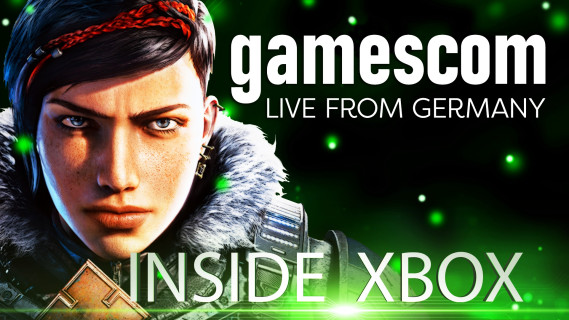 gamescom 2019 Kicks off with an All-New Inside Xbox
Live from the world’s largest gaming convention in Cologne, Germany, Inside Xbox returns on Monday, August 19, at 5 p.m. CEST / 11 a.m. ET / 8 a.m. PT. With the release of Gears 5 less than a month away, Inside Xbox will unveil the game’s Horde Mode! We’ll also premiere nearly a dozen… Read more

Go Beyond with the Biggest Free Update Yet to No Man’s Sky on Xbox One
Hello! Today, we’re pleased to reveal what we’ve been working on for the past 12 months. The latest update for No Man’s Sky, Beyond, is out now for all No Man’s Sky Xbox One owners to download for free. This is the biggest update yet, bringing together a whole host of new features… Read more 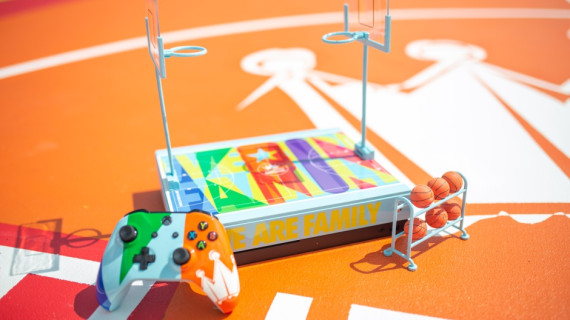 Meet Microsoft Game Stack Developers at devcom 2019 for Panels, Ideas, and More
Next week is one of the biggest gaming shows of the year: gamescom! And for game developers, that also means devcom. This year, team Microsoft will be representing at both conferences: devcom from August 18 to 19 and gamescom from August 20 to 22. If you’re a game developer… Read more 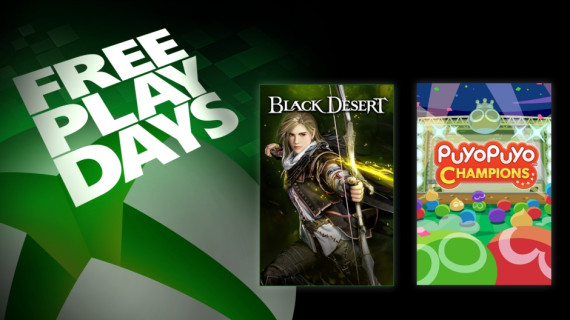 Demon Pit is a Savage Arena Shooter and Homage to Classic FPS Games of the 90s
Demon Pit is a fast-paced FPS arena shooter, inspired by the genre classics of the 1990s. The gameplay design work and graphics were done by Paul Conway, and I (Sam Redfern) did all the programming. Although we’ve been friends for several years, due to the vibrant local developer… Read more 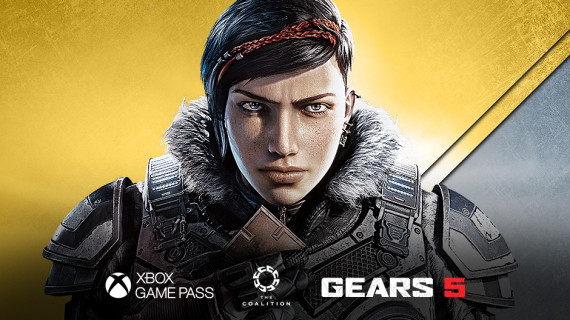 Train Sim World 2020 Arrives Today on Xbox One
Winning is a slippery concept, something seen everywhere in today’s gaming culture. Gone are the days when everything was about getting the fastest time or the highest accuracy; to any one of us winning could mean something different – collecting all the achievements, perfecting a flawless… Read more