Game Like #23: Enter to Win the Ultimate Jordan Prize, Featuring a Custom Xbox One X Console
Xbox brought together all-things basketball, gaming and style over the weekend in collaboration with Jordan Brand for the 18th annual Jordan Brand Classic. The Jordan Brand Classic spotlighted the top high school basketball athletes from across the U.S… Read more

Get Over Here! Mortal Kombat 11 Available Now on Xbox One
Mortal Kombat 11 battles its way to Xbox One today culminating in nearly 25 years’ worth of lore, combat, and brutality. NetherRealm Studios (Mortal Kombat X, Injustice 2) returns once again as the award-winning developer for Mortal Kombat 11… Read more 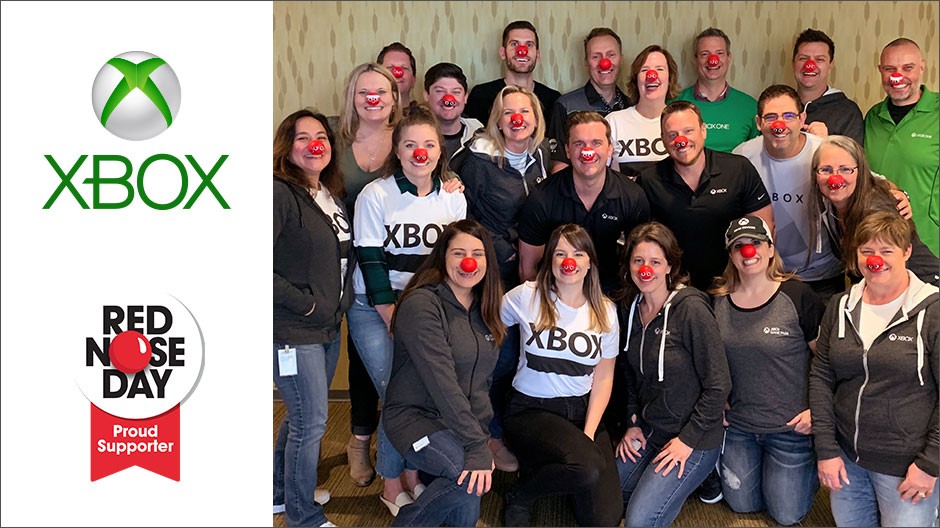 Sign Up for Xbox Game Pass and Help Support Red Nose Day
Microsoft is proud to announce its support for Red Nose Day, a charitable campaign from Comic Relief USA to end child poverty, one nose at a time. Originating in the United Kingdom, Red Nose Day launched in the United States in 2015 and to-date has raised nearly $150 million… Read more 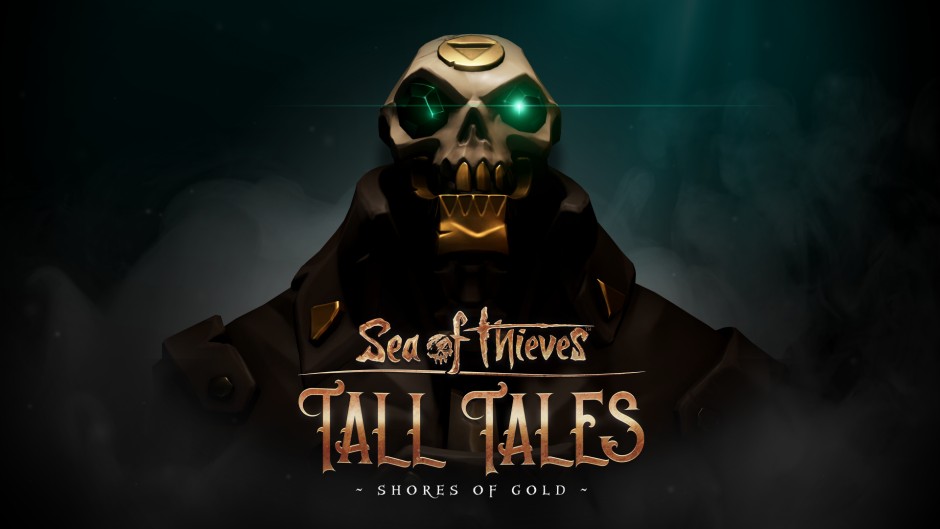 Set Sail for the Shores of Gold in Sea of Thieves’ Anniversary Update
The Anniversary Update for Sea of Thieves is available for free on April 30 with Xbox Game Pass or on Xbox One, Windows 10 PC, and our biggest update yet is packed with content we know will appeal to players of all kinds. From the glory and gunfire of competitive… Read more

Welcome to the German Province of Trüberbrook
Trüberbrook is an atmospheric sci-fi mystery adventure game with handmade scenery. American physicist Hans Tannhauser surprisingly wins a trip to the sleepy village of Trüberbrook. The tranquility advertised in the travel guide is more than welcome… Read more 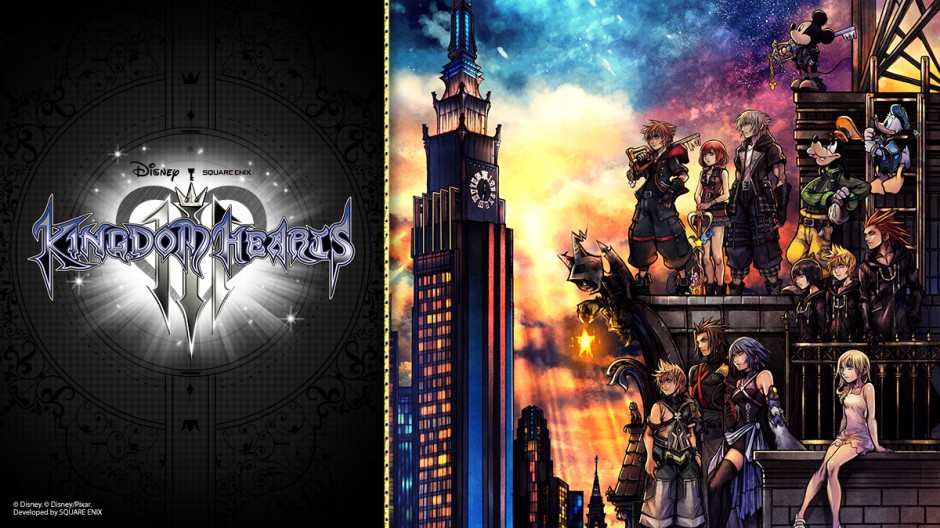 Vaporum Brings Steampunk to a Rejuvenated Genre
When deciding on the scale and complexity of the world in Vaporum, we knew we had to aim for something smaller. With four people, you cannot create huge worlds in a reasonable amount of time. At least not if you want the world to be vibrant and filled… Read more 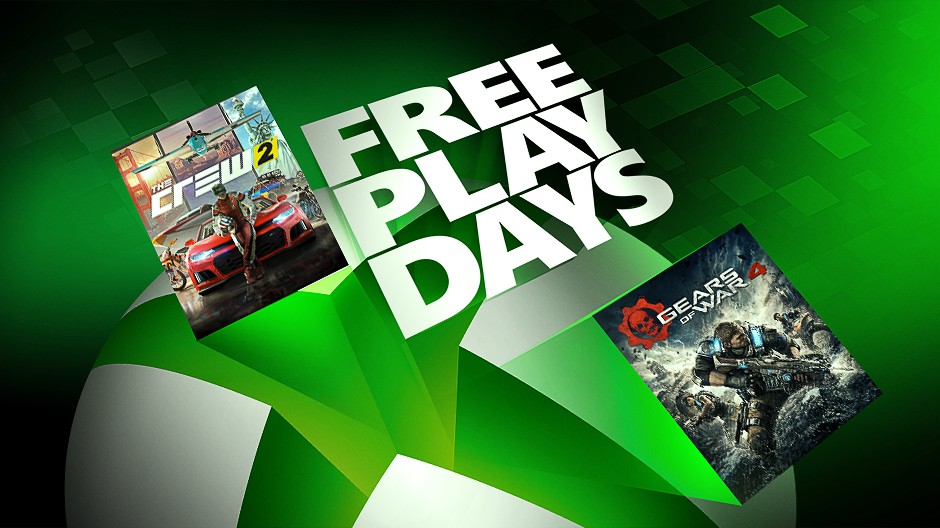 Xbox Launches Tourism Campaign for Game Worlds with ‘Visit Xbox’
Xbox is excited to announce “Visit Xbox,” a campaign that celebrates virtual travel and a new kind of tourism, exploring the beauty of gaming beyond traditional gameplay. Showcasing Xbox One X Enhanced games which have been updated or built specifically to take advantage… Read more 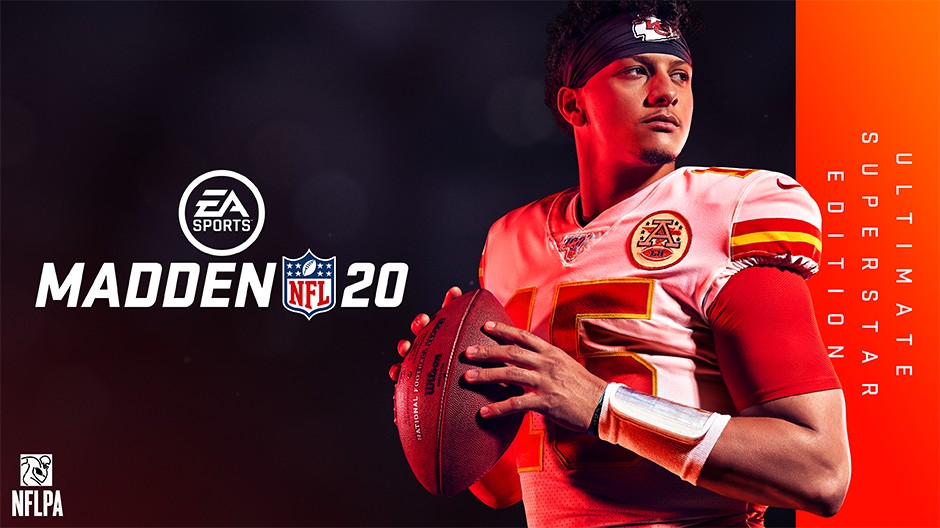 The Top 5 Features of Madden NFL 20’s New Face of the Franchise: QB1
Have you always dreamed of taking the journey of an NFL superstar? The release date for the next iteration of the greatest NFL game on the planet isn’t many months away, and while there are many fantastic new modes and updates to favorite modes… Read more

The Origin Story of Hindsight 20/20, Coming Soon to Xbox One
Hindsight 20/20 is a 3D third person action-adventure game in which you can relive your past and fix the mistakes you made for a different gameplay and story experience. Each playthrough of the game provides a handcrafted journey with endings that are personalized… Read more 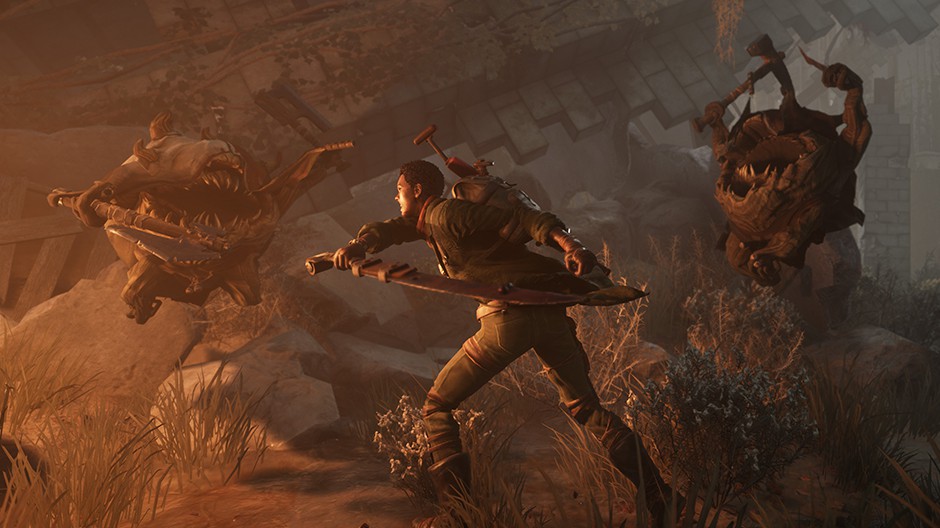 Pre-order Remnant: From the Ashes Today on Xbox One
Remnant: From the Ashes challenges up to three players to test their limits in intense, third-person combat against over 100 deadly monsters and more than 20 epic bosses across four distinct worlds with dynamically-generated levels that offer endless worlds to explore… Read more

Dodge Everything in Hyperdot, an Arcade Game That Balances Challenge With Accessibility
Looking for a game that’s easy on your eyes but hard on your reflexes? Charles McGregor designed just the experience for you and it’s coming to Xbox One later this year. “Every time I introduce HyperDot to new players, I sum up the game in two words… Read more 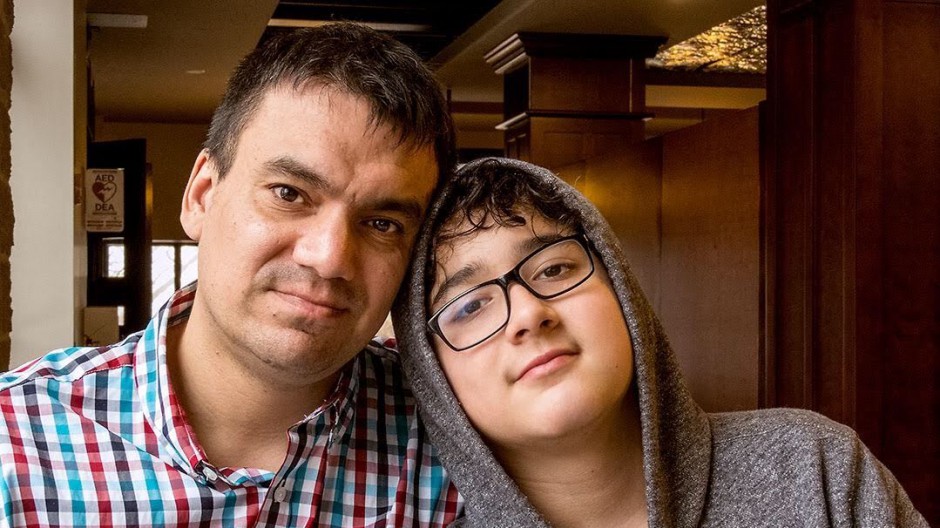 How One Xbox Ambassador Played with 100 Gamers From 15 Countries in 100 Days
In a single tweet, one Xbox Ambassador challenged himself to bring gamers from all over the world, together on Xbox. Joining over 15 countries, choppyseize set out to connect and play video games with 100 Xbox Ambassadors in 100 days… Read more

Purple Chicken Spaceman Pre-orders Presently Procurable on Xbox One
When we were creating Purple Chicken Spaceman, a game about an off-color fowl flying through space and fighting aliens, obviously our primary concern was realism. Gamers are, by nature, logical creatures and will find flaws and holes in any story…. Read more 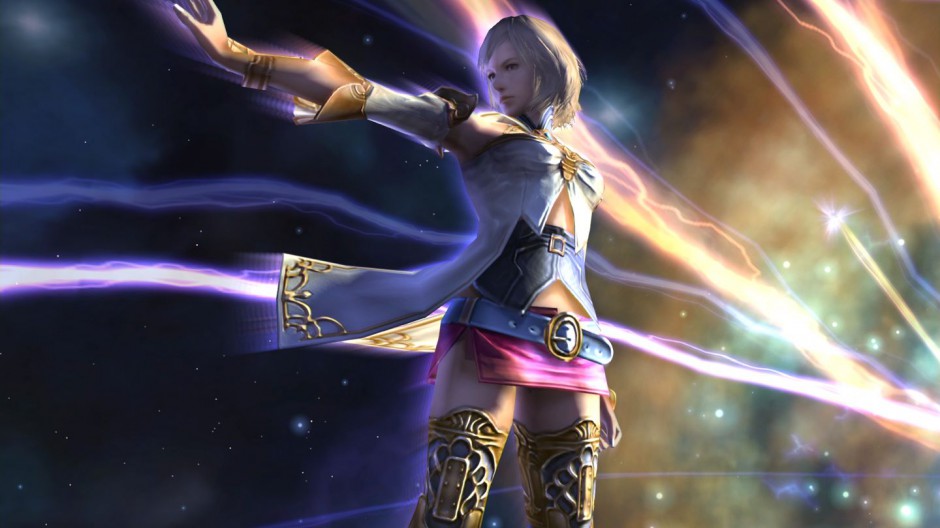 Related:
Dodge Everything in Hyperdot, an Arcade Game That Balances Challenge With Accessibility
Purple Chicken Spaceman Pre-orders Presently Procurable on Xbox One
How One Xbox Ambassador Played with 100 Gamers From 15 Countries in 100 Days